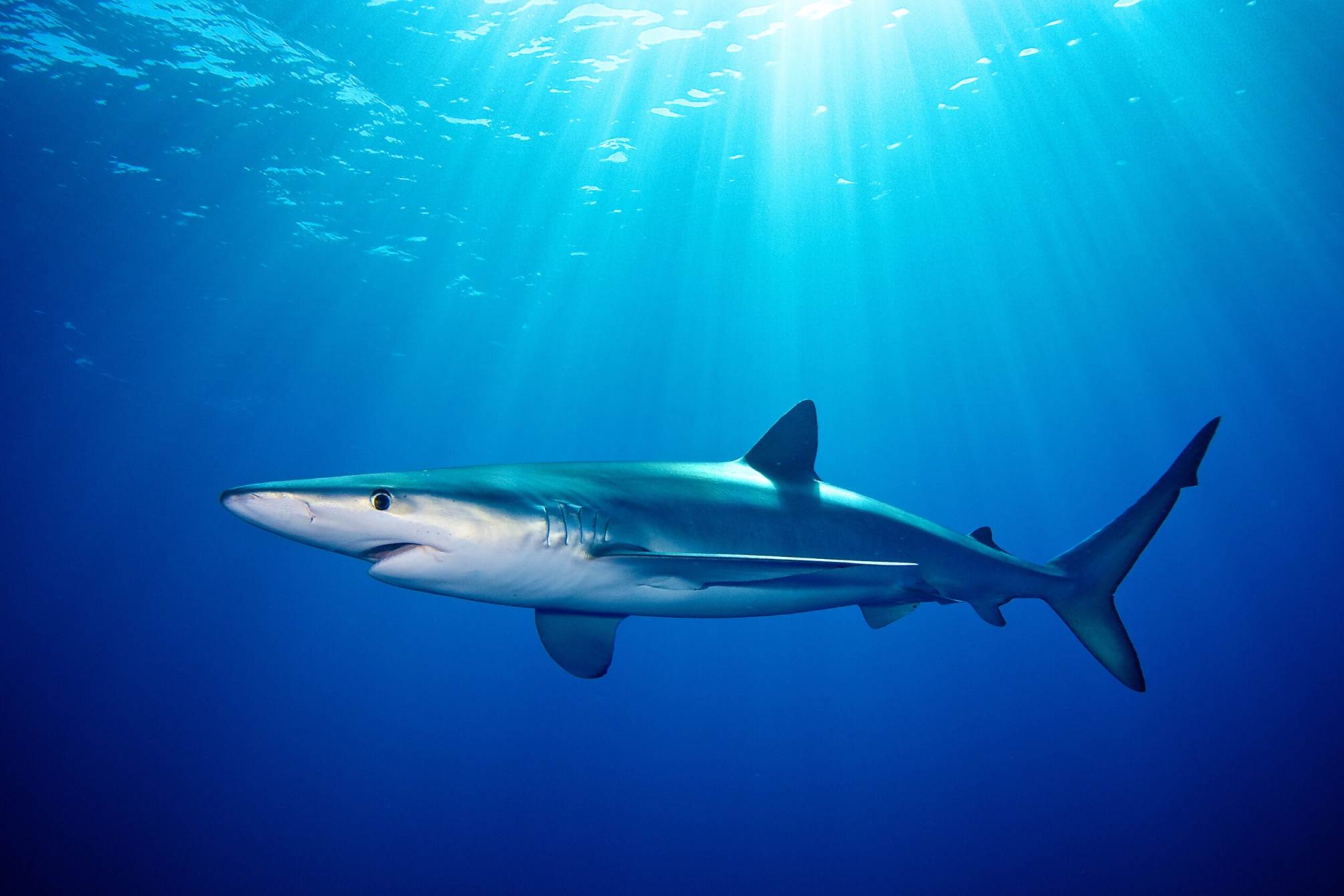 Your hunting dogs and camp cats could be subsisting on endangered sharks. The finding comes from a study conducted by Yale scientists at t

Your hunting dogs and camp cats could be subsisting on endangered sharks. The finding comes from a study conducted by Yale scientists at the National University of Singapore who performed DNA barcoding to examine popular brands of pet food. Researchers Ian French and Benjamin Wainwright tested 45 cat food products from 16 popular brands, including Sheba, Fancy Feast, Aristo Cats, and Whiskas. None of the products listed shark as an ingredient, but the DNA sampling proved that the apex predators were in there.

Blue sharks, silky sharks, whitetip reef sharks, grey sharpnose sharks… The list goes on. Several of those identified are classified as threatened by the International Union for the Conservation of Nature, while the silky shark is listed for protection by the Convention on International Trade in Endangered Species of Wild Fauna and Flora. Three fourths of all saltwater shark species are now considered at risk of global extinction.

The culprit is clear. Since 1970, industrial fishing has increased 18-fold internationally, precipitating a 71-percent global decline in shark and ray populations. It is estimated by the fishing industry that, on average, 100 million sharks are harvested each year. While shark finning remains a major factor, the demand for fins has declined in recent years, coinciding with a significant increase in demand for the meat.

And now we know who is eating large portions of that meat. The authors point out that the mislabelling of seafood products, whether deliberate or accidental, eliminates the consumers ability to make informed product choices. Many pet foods use generic labels, like “fish,” “ocean fish,” or “white fish” in products that contain shark and other sea creatures.

As top predators, sharks play a critical role in ocean ecosystems. Their decline allows other species to flourish, which has broad ripple effects, such as loss of seagrass and coral reefs, the Yale scientists say.  French and Wainwright state, “The majority of pet owners are likely lovers of nature, and we think most would be alarmed to discover that they could be unknowingly contributing to the overfishing of shark populations.” They urge global standards for pet food labels with a clear and specific listing of ingredients.

Luke Cuenco   03.21.22 While most Americans are somewhat aware of the constant back and forth battle that goes on for the 2nd Amendment, few Americ [...]
Copyright 2022 Everest.com. All rights reserved