Tautog Fishing on a Party Boat

By the time the dust and crab legs had settled and the three horns signaled the end of fishing, the wheat had separated from the chaff. I rested my haunches on my empty cooler and took my place among the chaff.

Tautog fishing requires a sharp set of angling skills. The challenge of hooking this fast-biting bottom dweller has taken the tog from an unsung hero of the shoulder seasons to one of the most celebrated species in the Northeast.

However, tog fishing aboard a headboat presents a unique set of challenges brought on by increased competition from the other anglers and the larger structures targeted by the headboat fleet.

While I’d love to blame plain old bad luck on my lack of keepers, it was no coincidence that none of the regulars went home without fillets. I didn’t exactly go home empty-handed, though. I disembarked with a higher education in fishing for tog.

The day’s professor had been Captain Matt Sosnowki; the classroom, the Norma K III. Matt is the full-time captain of the boat, taking over for the late Captain Ken Keller, husband of the boat’s namesake, Norma.

The original Norma K was a 45-footer purchased by Norma’s father, Jack Kennell, in 1957. It was followed by the 75-foot Norma K II, built in Atlantic City in 1964. In 1975, Kennell sold the original Norma K and had a 95-foot Gulf Craft built in Louisiana. That is the boat I boarded just before 7 a.m. on a calm Wednesday in the middle of New Jersey’s spring tog season.

Matt sails on every fishable day during the spring and fall/winter tog seasons, during which he takes anglers to the reefs and wrecks in range of Manasquan Inlet. He brings along a mix of green crabs, white-legger crabs, and clams, giving his anglers options of what to present to the sometimes finicky blackfish of New Jersey’s nearshore waters. Here are some of the take-home points from my trip.

Matt recommends a simple single-hook rig to present the crabs. While some anglers go with two-hook slider and snafu rigs, the simplicity of a Belmar rig can be hard to beat.

That rig, named for one of New Jersey’s other bustling party-boat ports, begins with a 12- to 18-inch length of doubled line, to which a bank sinker is looped. A hook snelled on a length of leader ending in a perfection loop is looped onto the doubled line and locked into place with a couple of overhand knots.

The most important part, Matt says, is having the hook dangle below the sinker. On the bottom, this creates a more natural presentation, ensuring the bait is resting on the bottom, not dangling or spinning in the current above it.

It’s also a rig that takes less than a minute to retie, provided you snelled up the hooks prior to the trip. This is crucial, as snags are as much a part of tog fishing as missing hits. Being able to get back in the water quickly helps maximize fishing time and minimize any openings in your tog limit.

New Jersey’s tog are well educated. With more anglers taking up the pursuit, more fish are being caught and released before reaching keeper size, which makes them wary. In the best-case scenario, a poorly presented bait simply won’t get bit; in the worst case, it will spook the fish out of the area.

An improperly tied rig won’t send the tog seeking shelter, but a sinker that’s repeatedly bounced off the structure will. On a headboat, with a lot of sinkers potentially bouncing, an angler must be especially savvy to get the bites.

Don’t simply drop the rig to the bottom time after time. With as many as 40 anglers to put over fish, Matt chooses larger reefs and wrecks. On smaller structures, where tog are more concentrated, dropping straight to the bottom works just fine, but on a headboat over a big piece, tog may spread out, so the angler needs to cover water. Lobbing the rig varying distances from the boat can help find the nooks and crannies where keepers might be holed up. This also helps distance your bait from the crowd. If 20 rigs are dropping straight to the bottom, flipping yours 30 feet from the boat may make a big difference. If there’s a tog out there, you’re going to have much less competition for its attention.

Getting that all-important bite from a keeper can come down to having just the right bait on that particular day. Sometimes, it’s a whole crab that gets the bites; others, a half crab. Some days, white-legger crabs get all the bites, and on others, the green crabs work. Clams, too, can save the day for some anglers.

Experiment with the different baits, but on a day-to-day basis, smaller baits, whether they are half-dollar-sized whole crabs or a quartered larger crab, seem to be the most reliable option.

Tog are practiced bait stealers, and getting the bite is often only half the battle. Exactly when to set the hook is something that is hard to describe. There’s no particular formula for hooking a tog partly because the fish bite differently on different days. On some occasions, the tog hammer the bait right away, leaving no question as to when to set the hook. Other times, the bites are “scratchy,” and anglers are left wondering just when to swing. Feel out the bite on each trip and adjust your hooksets accordingly.

However, one tip that always holds true is to put all your attention on the rod tip whenever your bait is at the bottom. A momentary distraction, something as simple as adjusting your hood, could cost you one of those hard thumps followed by the feel of a big fish lifting up the sinker as it swims away with your crab. Ask me how I know.

It’s as if a tog has a sixth sense that tells it when the angler is distracted and it can easily steal the bait. By the time I stepped back onto dry ground at Ken’s Landing, I’d learned about tog fishing, but without a keeper in the cooler, I couldn’t earn a passing grade. Before I can graduate with my degree in tog fishing, I need to return to the Norma K for the fall semester. That’s fine by me, though. I was going to do that anyway.

Prev
The Artfulness of Adventure – The Outdoor Journal 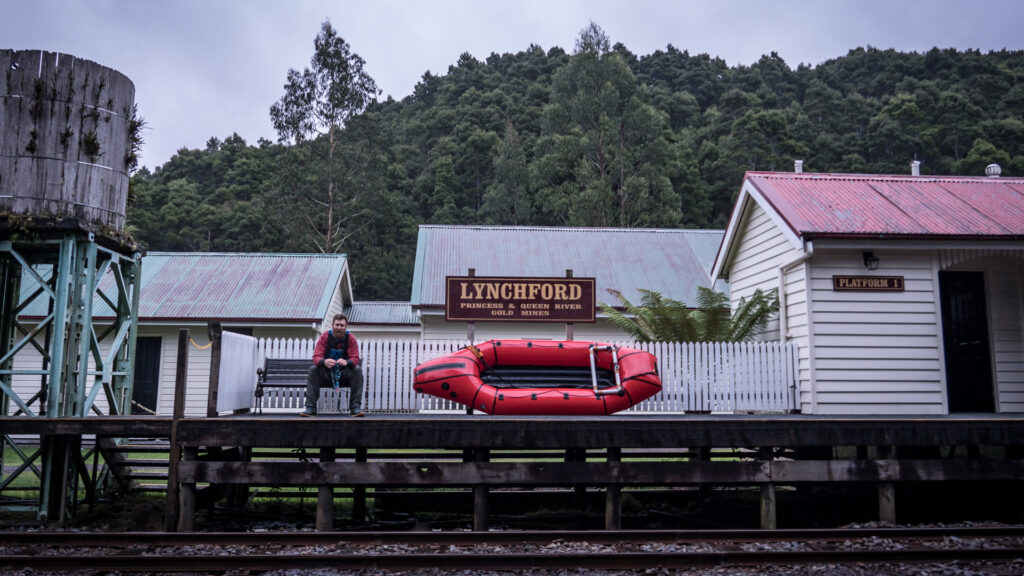 The Artfulness of Adventure – The Outdoor Journal 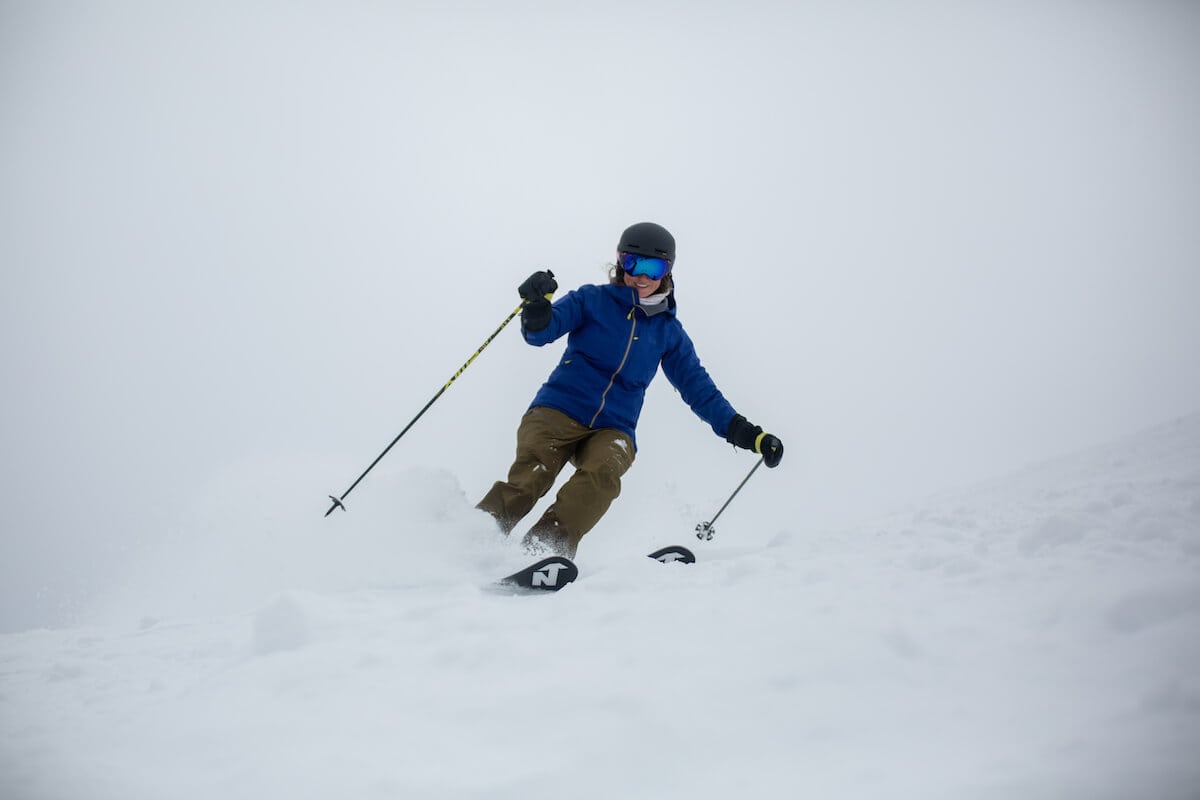 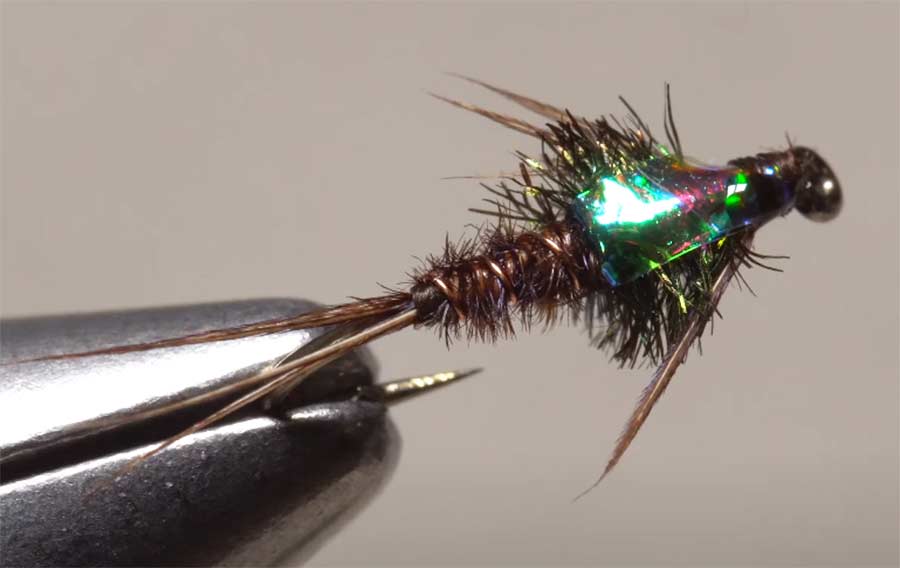 Video: How to Tie a Flashback Pheasant-Tail Nymph 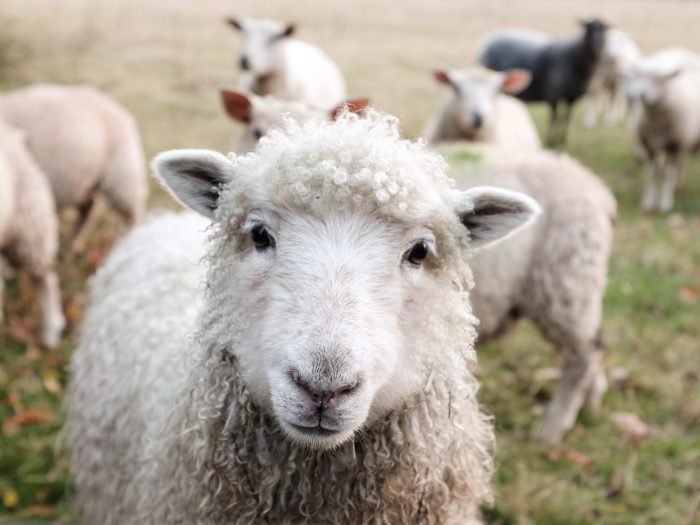