There are a lot of things that sons and daughters can do to celebrate Father’s Day—take the old man fishing, buy him a gadget, or make him breakfast. I used to think that all this stuff was acceptable, until I became a father myself. Then I realized that the best thing you can do to thank the man is to actually listen to what he has to say for once.

On this one day of the year, don’t argue with him or roll your eyes or snicker because he still hasn’t figured out how to use email on his phone. Just listen and try to take in whatever hunting advice or life wisdom you might be able to glean, because there’s a good chance that it was hard earned.

If your dad is like mine, the advice he had to offer about hunting was simple and practical. My dad is a blue-collar Wisconsin deer hunter through and through. He hunts for meat and for tradition, and for the experience of being in the woods. He’s got a garage full of racks from 2-year-old and 3-year-old bucks (though he’s killed some big ones over the years, too). And still, the hunting lessons I’ve learned from him have helped me tag more deer than any tips or tactics that I’ve read (or written) during my career in outdoor media. So, I surveyed a few other OL editors about the best advice their dad’s had ever given them about hunting. Here’s what we can recall:

The life advice that I can remember getting from my dad is also simple and practical. The best advice always is.

But not all fatherly wisdom can be summed up in a few lines. Sometimes it takes years, or even a lifetime, to sink in. During my survey of editors about dad advice I also got this note back, which sums up the whole point of this post: Appreciate your old man while you’ve got him, because you never can be sure how long he’ll be around.

My father passed away when I was 10 years old, so he didn’t have much time to impart many words of hunting wisdom on me. What I do remember was that he loved hunting and watching big Canada geese. During the offseason, he took me to spots where resident birds would roost just to see them cup in and land on the water. There was a flock that always flew over our house in the evenings, and he would often call to them in the summer from our driveway, anticipating the fall to come.

I like to think that when I see a flock of honkers flying low, whether it’s during hunting season or while I’m coaching my own son’s baseball team, that it’s Dad sending a few birds my way, letting me know he’s still here with me. —Joe Genzel, Senior Editor 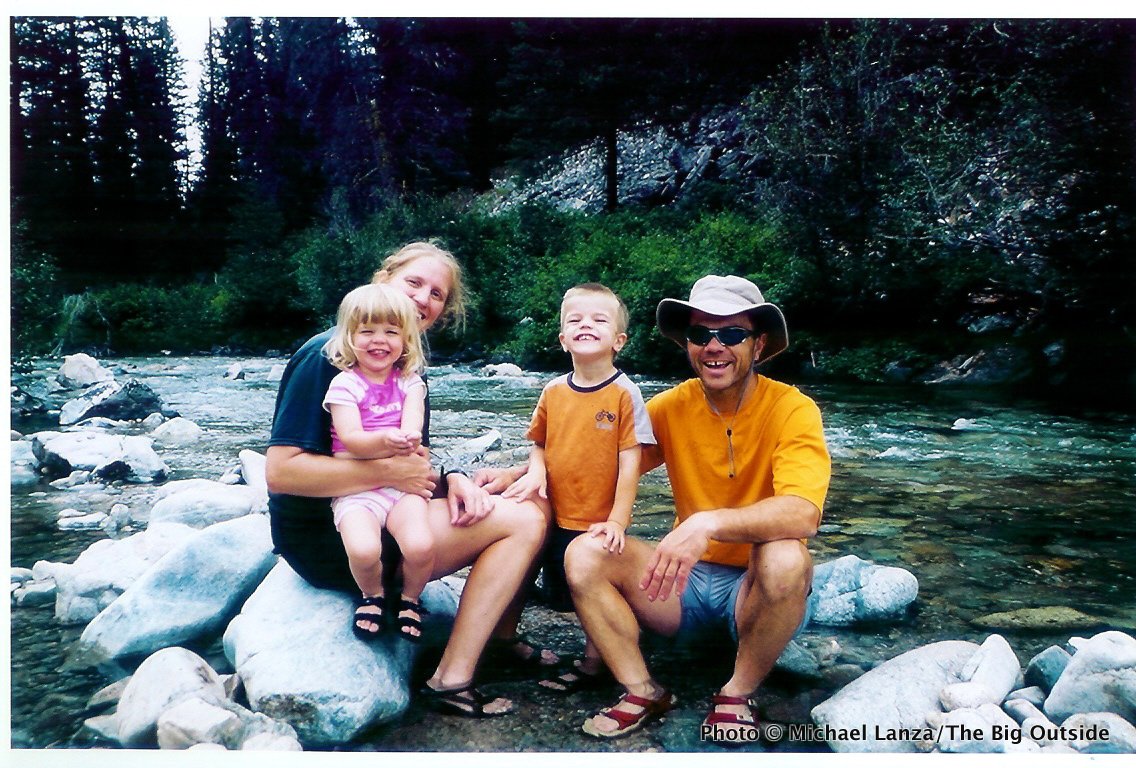 By Michael Lanza So, you’ve been an avid [circle all appropriate terms: 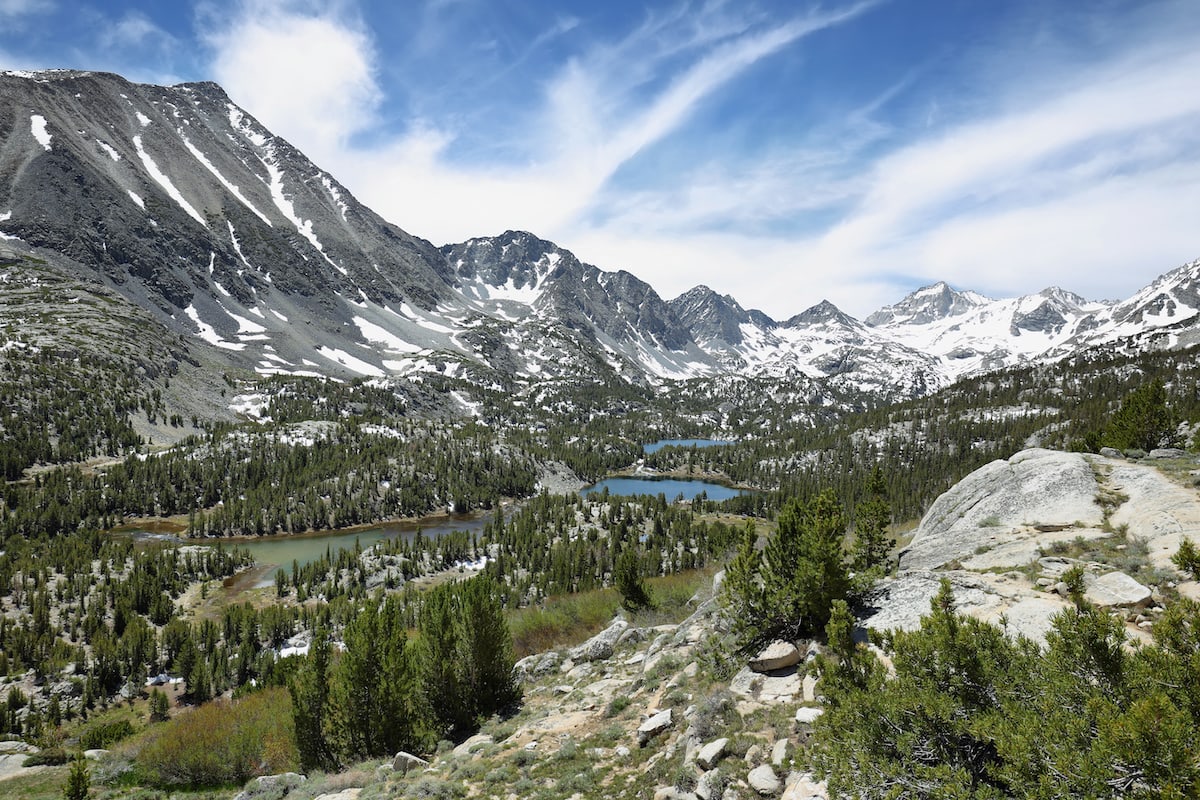 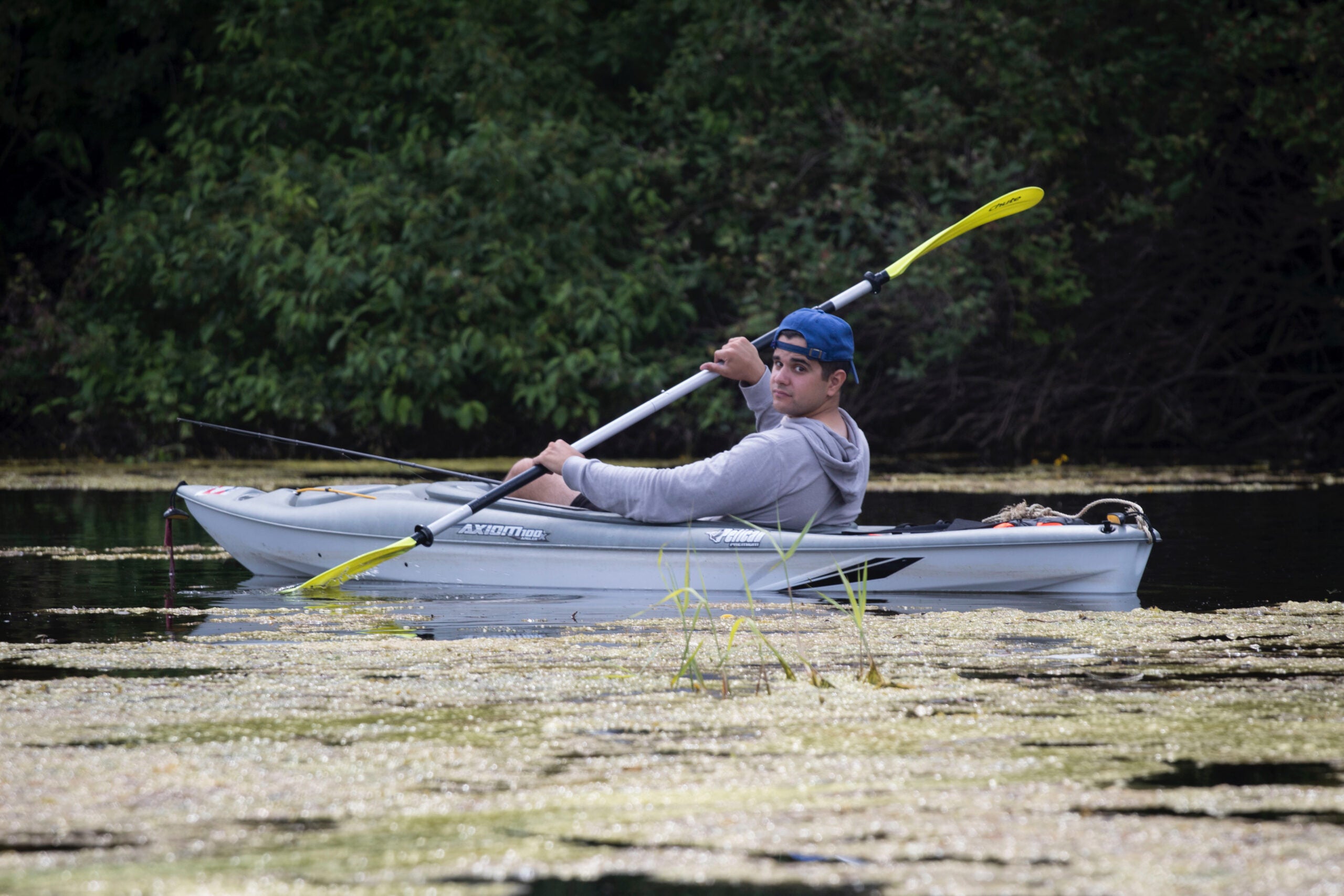 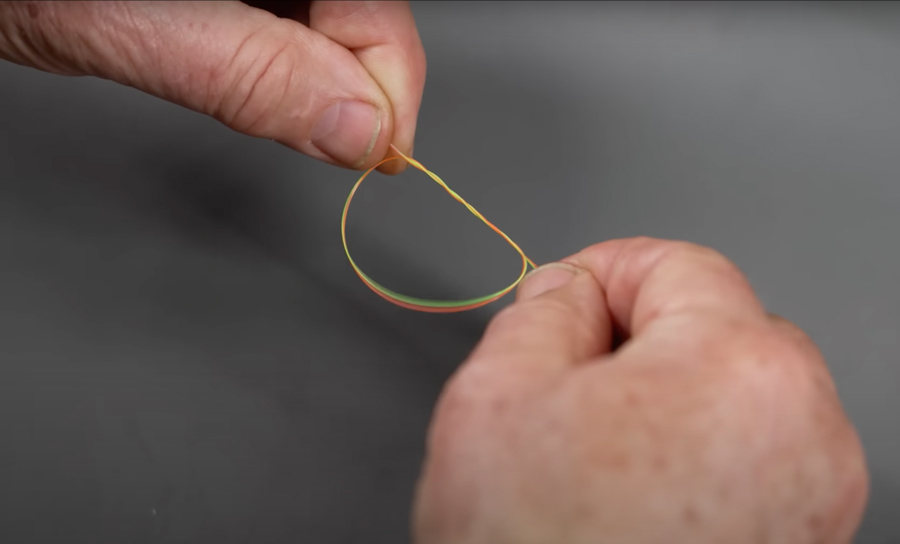 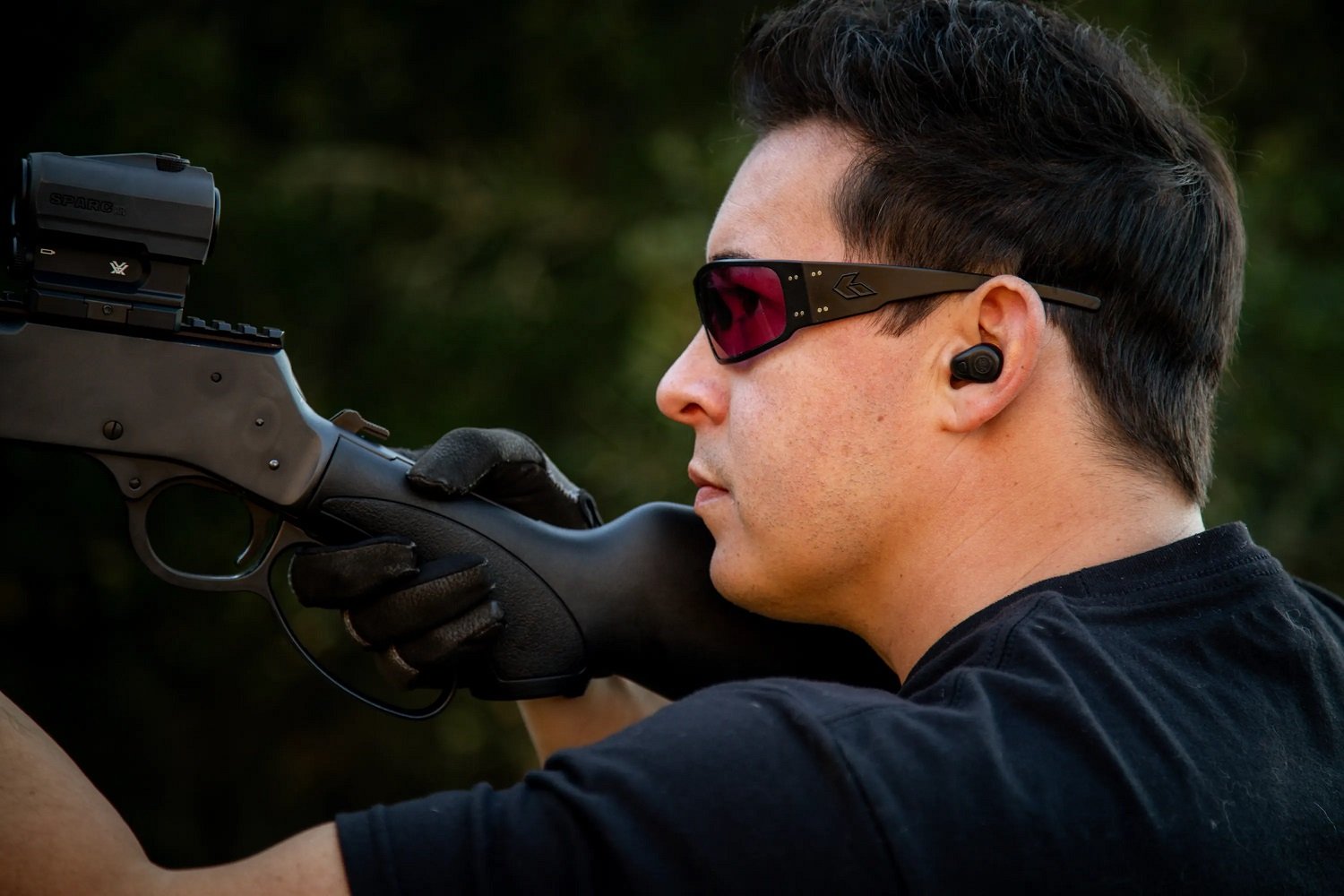