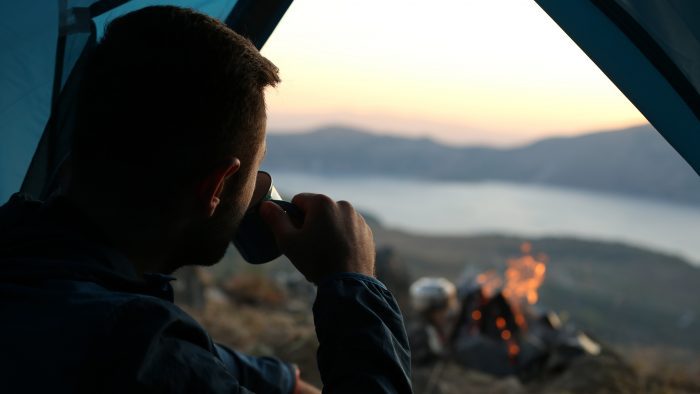 There’s no shortage of ways to brew rocket fuel in the backcountry. But if it’s an ultralight solution yo

There’s no shortage of ways to brew rocket fuel in the backcountry. But if it’s an ultralight solution you’re after, choices are limited. Percolators, French presses, and the Aeropress are all out, and even lightweight options like a pour-over kit are hard to justify when a Starbucks Via packet weighs in at five grams. And while instant coffee is the most common choice among ultralight backpackers, it’s not quite up to snuff for many coffee snobs. But java aficionados are a creative bunch (check out this Bripe Brew Pipe), and where there’s a will to get properly caffeinated, there’s a way—even for the ultralight community. We tried out the best ultralight coffee options and tasted the results.

Starbucks Via might be the go-to among backpackers, but it’s far from the only option when it comes to instant coffee. In fact, there’s been something of an instant coffee renaissance over the past few years, with Third Wave coffee shops and organic roasters getting in on the action. One of our favorite instants is from Case Coffee Roasters, a cafe and roastery in Ashland, Oregon. Their Epiphany Blend has notes of chocolate and caramel (and little of the stale, bitter taste that most instant coffees can’t seem to shake.) That said, it is costly. It’s a worthy splurge for a short trip, but would stretch the budget of most thru-hikers.

Weight: 5 grams per packet
Price: $2.67 per cup
Verdict: As light as any other instant coffee, but far tastier—and more expensive.

It’s not feasible to pack a premium pour-over kit like a Chemex or Hario V60 into the backcountry, but that doesn’t mean you can’t improvise. The cheapest and lightest way is to replace both the dripper and filter with a bandana. To test this method, we secured the bandana to our mug with a rubber band, added some of our favorite grounds, and started pouring. It’s slower than a real filter, and if you’re the type to turn coffee brewing into a science experiment, you’ll probably find this method lacking in consistency. The worst part of the process is the cleanup, which entails scooping the used grounds into a plastic bag, and washing and drying the bandana. It’s pretty tedious, especially if you’re dry camping.

Weight: 10-20 grams of grounds per cup. Most bandanas weigh about 1 oz.

Price: Depends on your choice of coffee grounds and bandana, but likely about $0.30 per cup.

Verdict: The bandana makes for a decent filter, but disposing of the used grounds is a bit of a mess. Tastes like a real cup of coffee.

One step up from the bandana sit outdoor-oriented pour-over filters. One of the most innovative and lightest designs we’ve seen, the stainless steel Soto Helix, weighs in at less than two ounces and collapses flat. Despite its unique spiral shape, it functions like any other pour over kit, which means you’ll need to bring cone filters and a bag for your used grounds. And like any other pour-over method, you’ll need to carry a mug and a cookpot.

Verdict: Makes a great cup of coffee, but compared to instant methods that weigh just a few grams, it’s not exactly featherweight.

Coffee in a Teabag

We’ve tried steeping coffee bags before, and found the finished product weak and watery. But this offering from Wildland Coffee changes that, mostly because it’s an oversized bag with more grounds in it. The tea bag method has a lot of perks: There are no loose grounds to make a mess, and all you need is a mug. That said, it still releases more flavor when you pour hot water over the bag, which is only possible with a mug and a separate pot. Like other methods that use real coffee, you’ll have to pack out your spent grounds, but at least the bag keeps everything contained.

Weight: 16 grams each
Price: $2.35 per cup
Verdict: Makes a delicious—but not very strong and rather pricey—cup of coffee.

The final pour over method we tested was the Kuju Single-Serve Pour Over—a disposable option that uses high-quality coffee grounds. The paper tabs that hold the filter above your mug are flimsy but usable. However, we did find that several of the coffee packets ripped while stuffed away in a pack; at over two dollars per serving, that was a little hard to stomach. The pouches that survived, though, revealed a brew as good as any coffee shop drip coffee.

Weight: 14.2 g each
Price: $2.50 per cup
Verdict: Tastes great, but the sachets that hold the coffee are delicate and break easily when exposed to the rigors of backpacking.

It might seem weird to cut weight by opting to carry a liquid, but coffee concentrate is just as light as any instant option. We tested Javy Cold Brew Coffee Concentrate, which requires a teaspoon of concentrate for a 10-ounce cup—hardly a weight penalty. It comes in a six-ounce bottle (good for 30 servings) but could easily be repackaged in a smaller container for shorter trips. It’s simple to brew, as well: just add hot (or cold) water and stir. That said, it’s not the best-tasting cup of Joe. There’s a slightly bitter/chemical aftertaste, which we successfully masked with some powdered creamer.

Weight: 5-10 grams of concentrate per cup
Price: $0.57 per cup
Verdict: Simple, lightweight, with a decent taste. It’s not great black, but good with creamer.

Loading...
Newer Post
2022 Conservation Grants Awarded by Bass Fishing Hall of Fame
Older Post
Poppa Neutrino Jazzed His Way Across the Atlantic on a Raft Made of Trash

The off-grid medic has to deal with lots of medical issues. Bleeding, broken bones, burns, and infections can lead to major challenges when you don’t have modern medical facilities at your beck and call. Many of these problems result in [...]

By Michael Lanza As we hiked up the North Fork of Cascade Canyon on the Teton Crest Trail in Grand Teton National Park, moments after the path [...] 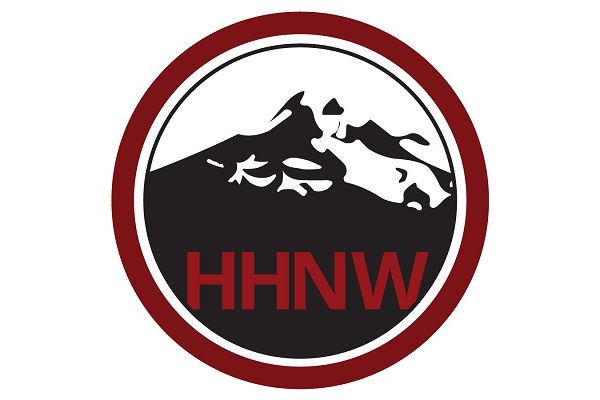 Jiberish’s latest film project, ‘Sentiment’ is a perfect encapsulation of skiing for the sake of skiing. This three minute videos highl [...]
Copyright 2022 Everest.com. All rights reserved