Home » Outdoors » The Loop Fly: A Pattern for Stripers and Albies

The Loop Fly: A Pattern for Stripers and Albies


The Loop Fly stands out in discolored water because of its flashy pattern properties.

At last! A fly so simple that even I could tie it. Okay, that might be stretching the truth, but I can dream, can’t I? Even more impressive is the fact that this pattern put 200 false albacore in the boat in one year. But, why false albacore? Aren’t there any real ones around? I’ve heard it said that an albie could pull any fish of equal weight across the Atlantic. Does the Coast Guard know about this? But, I digress.

Captain Bill Murphy runs Little Rhody Charters and also makes Bill’s Bodi-Braid among others. He’s also a fly designer with Rainy’s Flies. He primarily fishes this fly in Rhode Island waters, including Narragansett Bay, Rhode Island Sound, and Block Island Sound, though Point Judith stands out as his favorite spot in the fall. That’s when bay anchovies and peanut bunker are the predominant baitfish and the inshore waters are often discolored. This fly’s flash properties help it be seen in those conditions.

Bill wanted to create a fly-fishing equivalent of the well-known chrome Kastmaster, an all-around saltwater lure. So, he borrowed a tying technique from Dick Empie of Attleboro, Massachusetts, who developed a freshwater fly called the Deadly Shiner, commonly known as the Goldie.

Bill said, “I really believe that the magic is in the Bill’s Bodi-Braid. The material is flashy, extremely supple, has superior movement properties, and is strong. It is also easy to work with and the baitfish shape can be altered simply by tying the loops densely (closer together) or sparsely (further apart), depending on the shape you are trying to achieve. I have also found that taper can be greatly improved by cutting the loops off-center to achieve scattered lengths of braid.”

Most times, Bill tries to imitate the behavior of bait in the area. If the bait is being pursued, he tends to strip in quick, short strokes, often with a double-hand retrieve. He also likes a standard slower “striper” retrieve with a pause because injured baitfish often get picked off during a second swipe through the school. He often fishes this fly on a sinking line to get it down in the water column. The Loop Fly is flashy enough to be effective at depths where there is lower light penetration.

How good is the Loop Fly? Here’s what Bill had to say: “I received a call from my good friend, Joe Cordeiro (aka the Flatwing Guy). He was all excited to tell me about a recent experience he had with the Loop Fly. He and his sons went to fish Scorton Creek for stripers, hoping to get into some sea-run trout. He said that they had tried all kinds of flies, everything from shrimp flies to Clousers, and the only thing that worked was my Loop Fly. In fact, he caught his first and only sea-run trout on the Loop Fly and could barely contain his excitement while telling me all about it!”

So, if you’re looking for a pattern to hook an albie so it can tow you across the Atlantic, try the Loop Fly. But, mum’s the word because someone may rat you out to the Coast Guard. Next month: How to return from England when the albies are only swimming east. 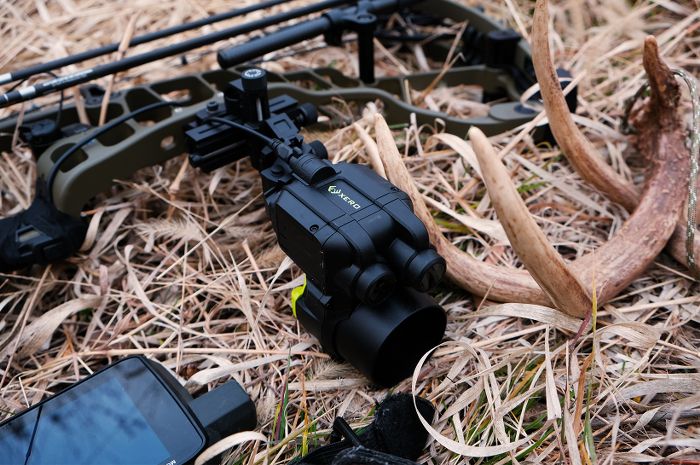 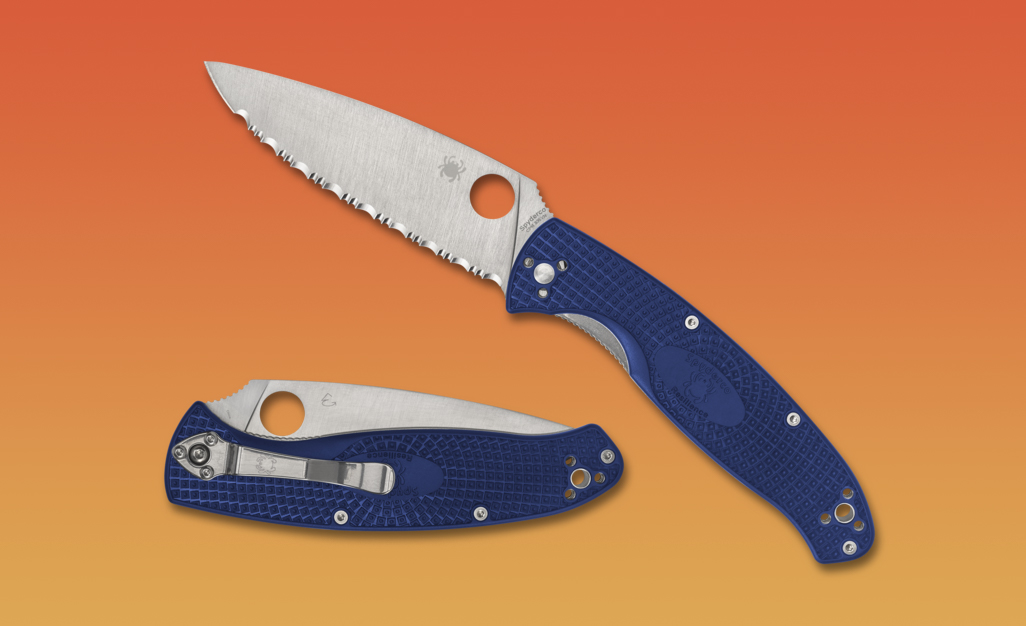 Yesterday, Spyderco announced that they’ve once again renovated their product

Home » Outdoors » The Loop Fly: A Pattern for Stripers and Albies 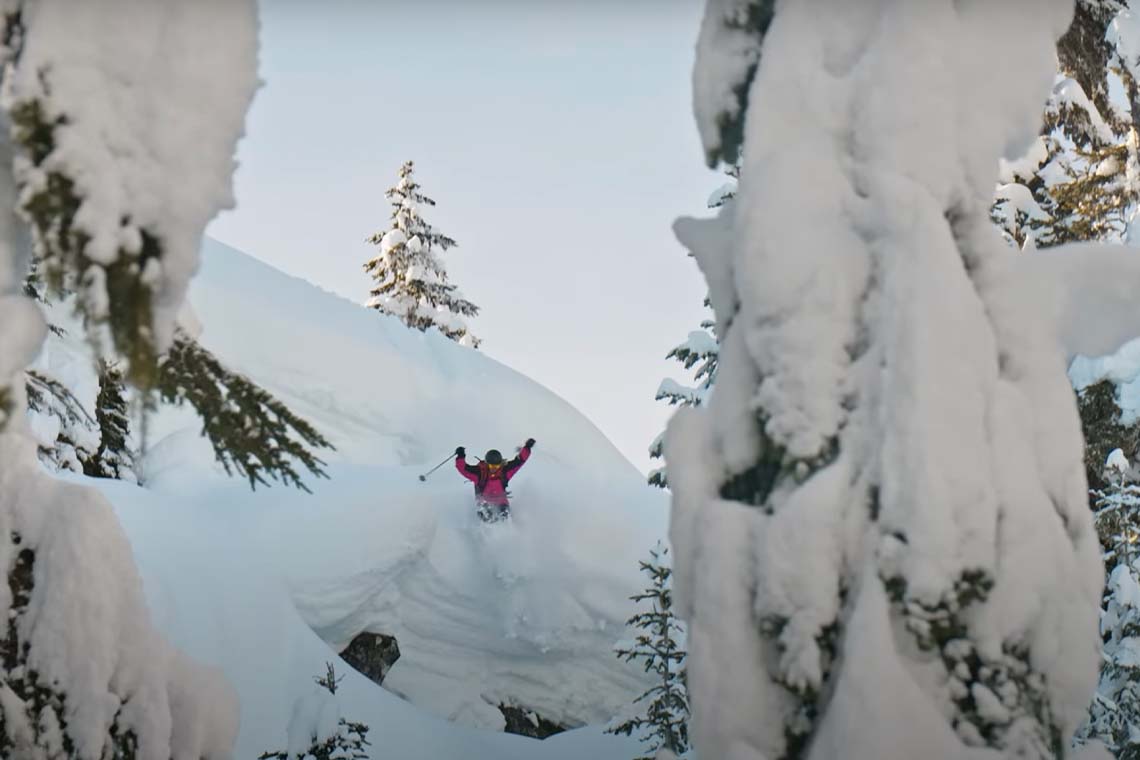 Wealth can be measured in a number of ways, literally by the amount of dollars 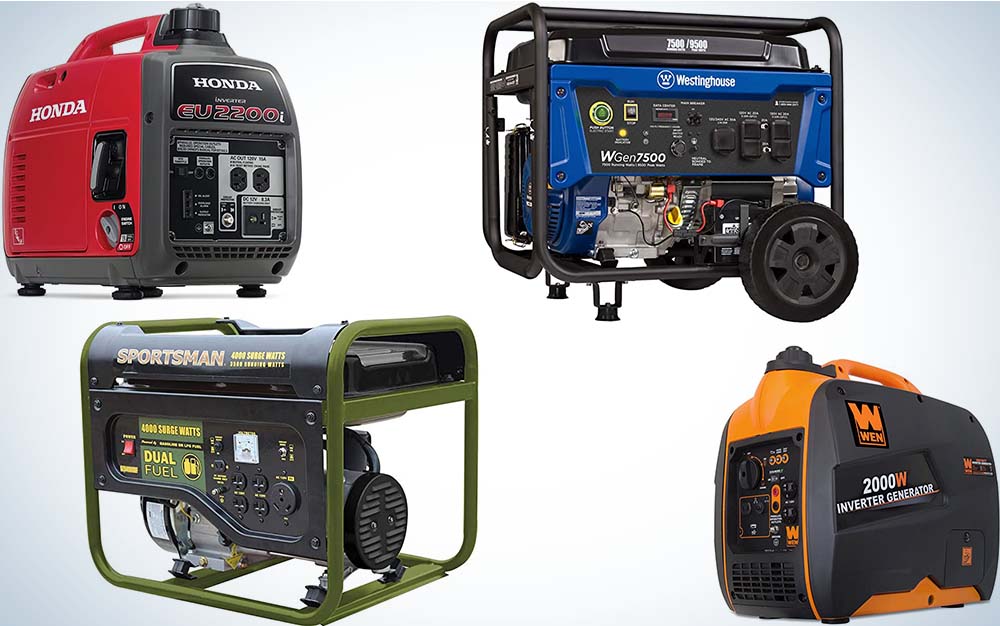 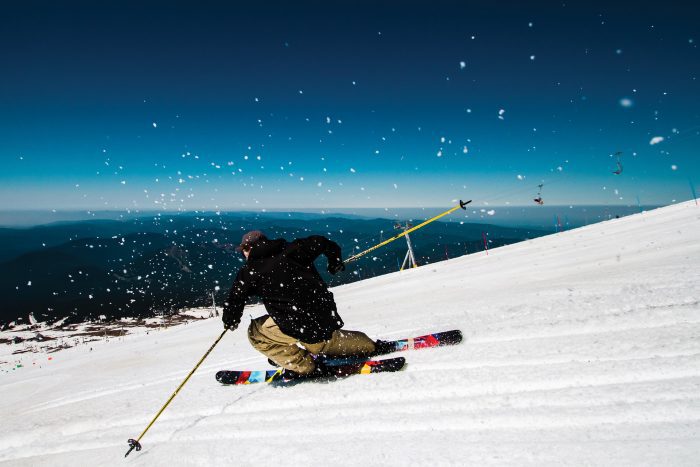 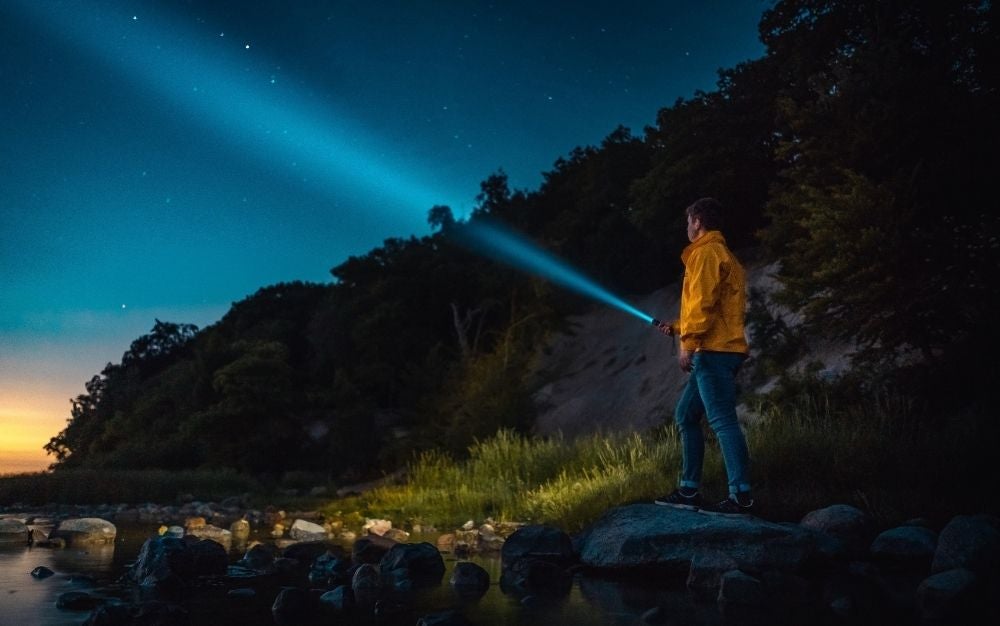