The claim was an affront to Alaska and the frontier spirit. The mere idea that a certain Dr. Frederick Cook—of New York City no less—had climbed the highest peak in the Territory was preposterous on its face and demanded a full-blooded response.

Alaskans would have to climb the mountain to put things right, and Tom Lloyd said he would do just that. Not only would he personally lead a team to the top of the continent, he proclaimed loudly in the streets and saloons of Fairbanks, but he’d plant a flag on the summit to prove it. Lloyd was a mining impresario who blazed trails across Alaska and claimed to have chased Butch Cassidy through half of Utah, but at 50 he was well over his fighting weight and long past his prime. He could talk with the best of them, though, and found just the men to back up his words—tough Alaskan prospectors who knew how to live off the wild country.

None of the men he chose had climbed a mountain before, let alone a 20,000-foot peak in winter.

A trio of saloon-keepers backed Lloyd’s bid with $500 apiece, and he quickly assembled his team. Charles McGonagall was a trail-hardened 43-year-old, and Peter Anderson a rugged Swede of about 30. The youngest member of the party was William “Billy” Taylor, then just 21 and already well known for his great strength and agreeable demeanor.

Billy Taylor and the Sourdoughs

“He has a massive frame with tremendous shoulders, the widest I have ever seen. At 22 he must have been exceedingly strong,” Norman Bright wrote in the American Alpine Journal of his chance encounter with Taylor in 1937. Bright took the opportunity to question Taylor for five hours, bringing a degree of clarity to the story of an expedition that had become nearly as controversial as the one that inspired it.

The sourdoughs in a publicity photo made after their return from Denali in 1910. Photo courtesy Denali National Park

There was no great secret to how Lloyd chose his team, Taylor said. “He just knew fellers who were pretty skookum. He had been around the camps a good deal and picked one here and one there.” None of the men he chose had climbed a mountain before, let alone a 20,000-foot peak in winter. But all had prospected along the Kantishna River within sight of Denali, and knew the country well.

They viewed the expedition as little more than a long mush, leaving Fairbanks in December 1909 with four horses, a mule, and a team of dogs. They brought with them bacon, beans, flour, dried fruit, and coffee, though they would survive mostly on fish and caribou they hunted in the lowlands and hauled to their three mountain camps. The highest of these was at about 11,000 feet, at the base of a three-mile fin of ice that ramped toward the summit. “It was like a knife blade and you can see down for thousands of feet below you,” Taylor recalled of the feature, now known as Karstens Ridge.

The men reached the mountain in February and began climbing in earnest in March. They spent weeks cutting steps in the ice with coal shovels, preparing to climb from their high camp to Denali’s 19,470-foot north summit and back again in a single day.

They wore bib overalls, woolen long Johns, and “striped cotton parkas made out of mattress ticking,” writes Jonathan Waterman, author of Chasing Denali: The Sourdoughs, Cheechakos, and Frauds behind the Most Unbelievable Feat in Mountaineering. They climbed un-roped, with elk skin moccasins and rudimentary crampons they made from sheet metal. Rather than ice axes, they used eight-foot poles with steel hooks. And, as promised, they carried a 14-foot spruce flagpole to raise at the summit as proof of their accomplishment.

Taylor, Anderson, and McGonagall started for the summit on the gray morning of April 3, 1910, carrying a bag of doughnuts, a thermos of hot chocolate apiece, and that 25-pound flagpole. “They were climbing unroped, an amazing act of bravado given so much space beneath their feet. A single misplaced step on the steep, snow-blanketed east side of the ridge would’ve sent them into bouncing arcs more than a mile down to the Tralieka Glacier,” Waterman writes.

Lloyd stayed in camp, and McGonagall bowed out near the north summit. After finishing his turn carrying the flagpole, the practical frontiersman didn’t see the sense in continuing to the top. Anderson and Taylor pressed on to the north summit, about three miles north and 700 vertical feet lower than the true summit. It’s not clear whether they knew which was higher, but only the north peak was visible from Fairbanks so that’s the one they climbed.

According to Taylor’s account, they topped out that afternoon. “It was sunshine on top but cloudy below us. It shut off a lot of the view,” he said. He and Anderson spent about two hours there, building a cairn and chopping a hole in the ice for the flagpole. They secured it with cotton guylines, and headed down. “We made it all in one day, by God!” he told Bright. “Just breaking day, a little after three, when we started, and I know it was dark—getting dusk—when we got back. I know it was an even eighteen hours.”

The next day they descended further and met Lloyd, who raced to Fairbanks alone to share the news. There he announced that all four men—himself included—had stood on both summits, a lie he embellished in considerable detail for a New York Times account published two months later.

Soon, the same folks who had questioned Cook’s claims began to ask about Lloyd’s. “He was lookin’ for too much fame,” Taylor said. “He conflicted his stories by telling his intimate friends he didn’t climb it, and told others he was at the top. We didn’t get out till June and, then, they didn’t believe any of us had climbed it.”

The doubt would persist until Hudson Stuck and Harry Karstens—he of the knife-edged ridge—led an expedition to Denali’s south summit in 1913. The party returned with photographs and ample documentation of their first ascent—and an incredible detail contributed by Walter Harper, the sharp-eyed Irish-Athabascan who was first to stand on North America’s highest summit. From that lofty point he looked across to the north summit and spotted the lone spruce pole Taylor and Anderson had erected three years before.

Few doubt Harper’s testimony, but even today the 1910 ascent is shrouded in mystery and a fair bit of doubt. Aside from Lloyd’s prevarications and the confounding lack of detail (none of the others kept a journal of the climb), it’s hard for modern climbers to comprehend that anyone could climb Denali without any climbing experience and equipped as they were—let alone push from 11,000 feet to the summit and back in just 18 hours. “More than eight thousand feet, round-trip, at high altitude and in winter conditions. Up and down a steep, hard ice gully and snow ridge without ropes or knowledge of climbing techniques,” Waterman marvels. No wonder the climb has never been repeated. Though the best modern professional alpinists have the skills to climb the route without ropes, they also possess the good sense not to try.

Top photo: Members of the Stuck expedition on Karstens Ridge, 1913

Prev
The Trails Before Us 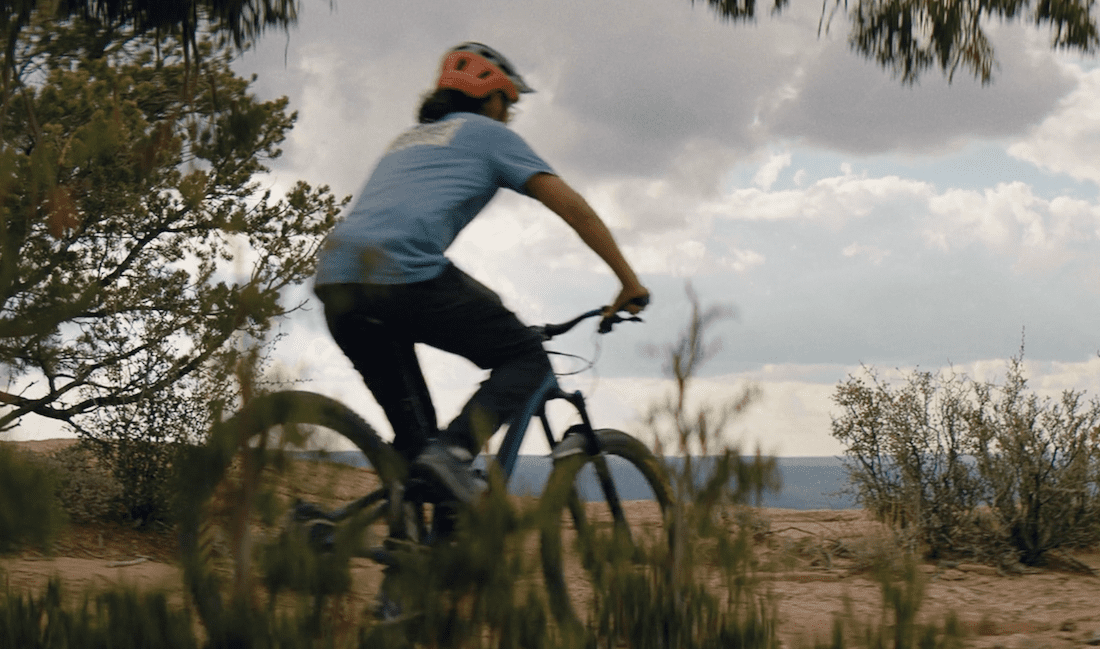 The Trails Before Us 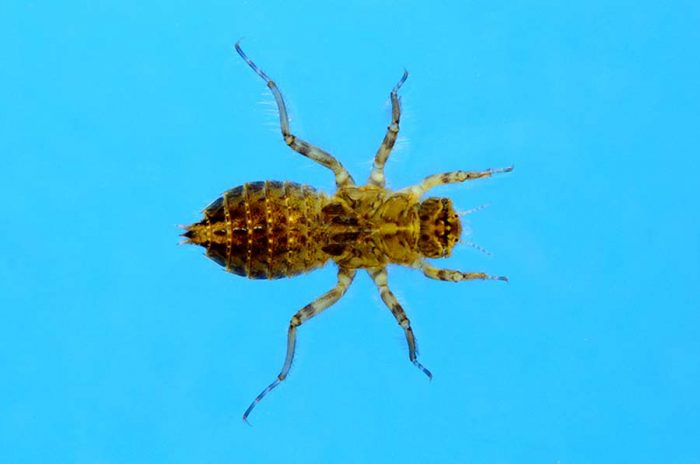 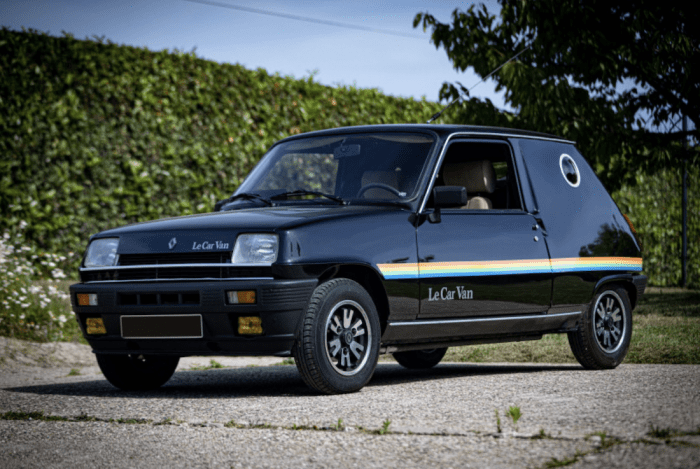 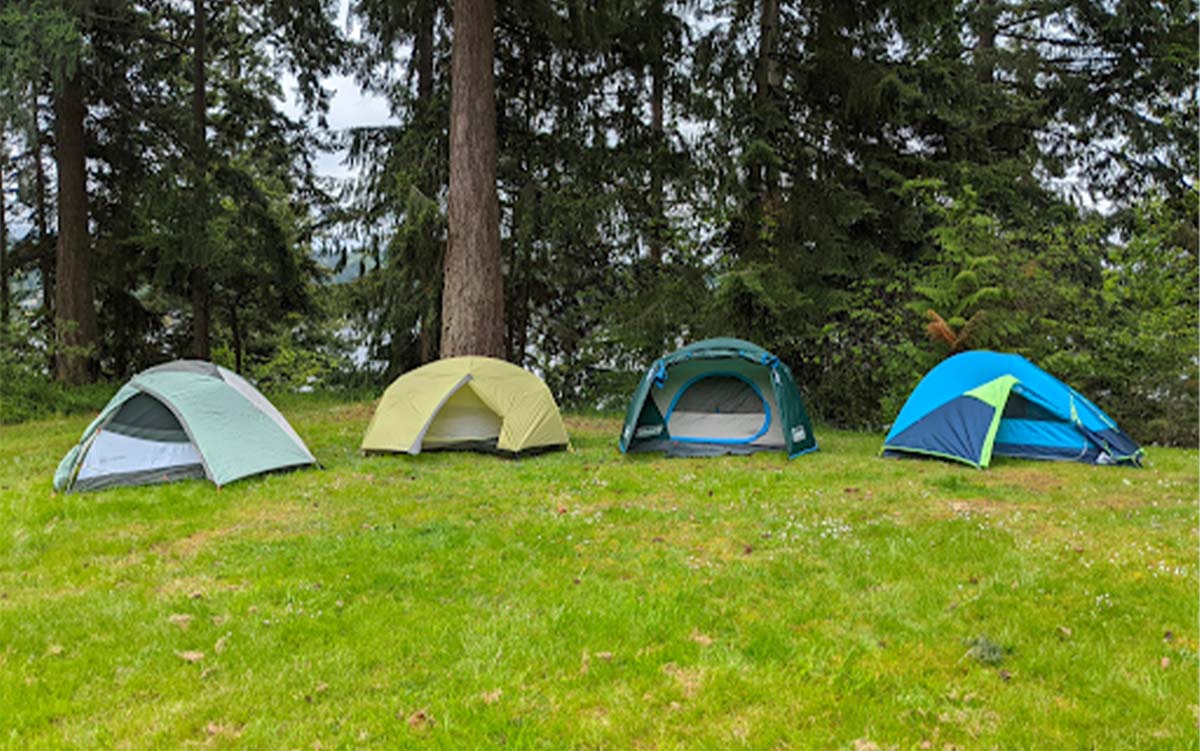 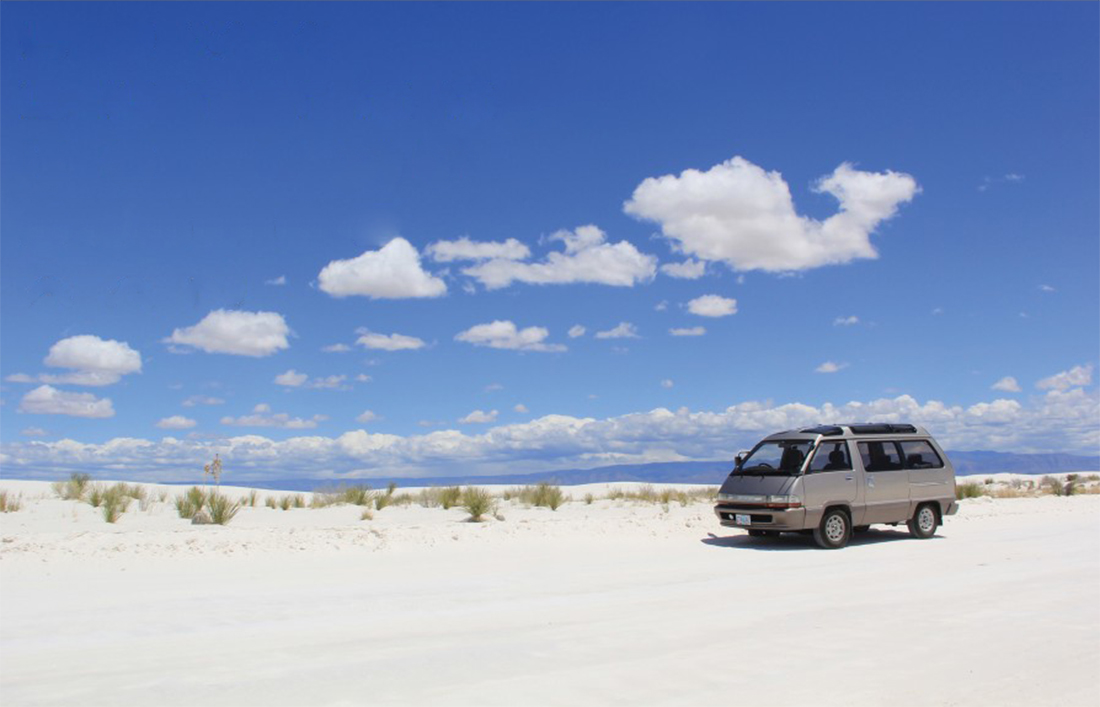 An Ode to the Astral Toyota Space Van

Saw one of these puttering down the road this weekend, just outside Point Reyes 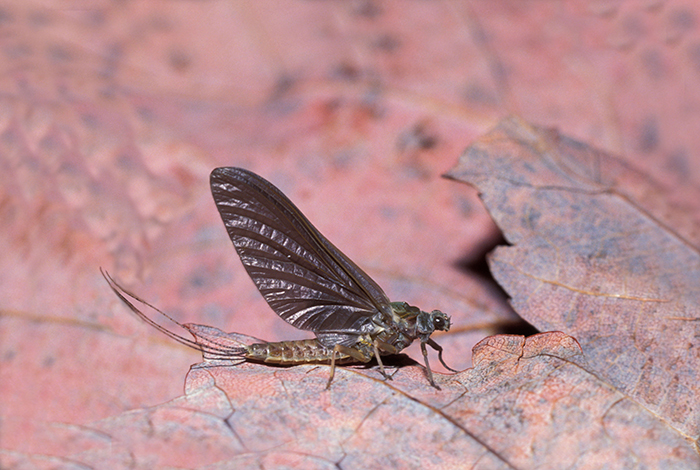 Guys and Dolls: How to Match the Hendrickson Hatch(es)

Written by: Ted Fauceglia The female dun is lighter and larger than the male,