GREENVILLE, S.C. — It’s palpable. This Classic has a different feel to it, at least it did at angler registration Tuesday for the 52nd Academy Sports + Outdoors Bassmaster Classic presented by Huk.

Maybe it’s the spring-like weather forecast for the three-day event that begins Friday. Maybe it’s the anticipation of changing fishing conditions that are likely to take place each day. Maybe it’s because there were a lot of fish caught in the three previous days of practice.

“There’s going to be constant change because of the time of year and the conditions,” said Brandon Palaniuk, who is competing in his 11th Classic. “That’s going to create a very interesting event. Throw in the (blueback) herring on top of it, which are to me very unpredictable. These fish, because of the herring, don’t generally follow the rule book that we follow as anglers. It leaves the door open for a guy to find something off the wall.”

And, yes, the roaming nature of the blueback herring baitfish in Lake Hartwell adds another element of surprise and anticipation. But it’s not like most of these 55 anglers haven’t fished Lake Hartwell before. This marks the fourth Bassmaster Classic on Hartwell, the last time in 2018, and there was an Elite Series event here in April 2019.

“We can look at the conditions and say this should be a shallow water event,” Palaniuk said. “But the fact that there are blueback herring in here could change all that. It may only take one drain for a guy to win this event. Or a guy could win this fishing 47 different pockets running the bank.

“It’s going to make for a really unique one. Anytime you fish in the spring, there’s change that you have to adjust to, this one more so than any of the previous Classics at Hartwell.”

Gerald Swindle, 52, is fishing in his 19th Bassmaster Classic. He’s seen it all. As Classic competitor Kyle Welcher walked by, Swindle said, “He was in pre-school when I fished my first Classic. That’s bad.”

Swindle wasn’t exaggerating. Welcher was born in 1993 and Swindle fished his first Classic in 1998. The 52-year-old Swindle appreciates being here more than ever.

“It’s a little different because you value the walk to get here,” he said. “Their journey to get here is much more memorable and you plan different.”

Swindle was in fifth place after two days at the 2018 Classic on Hartwell, one place ahead of eventual winner Jordan Lee.

“I practiced for this one different than I have every other one here, knowing the everyday challenge of being consistent here, knowing how hard it is,” he said. “That shallow water bite, if you’re not careful, will run out on you. So I practiced a little different, making sure I had plenty of water to fish. If it got to that point, I’d have something to fall back on. I feel good about it.”

And, of course, there’s always an air of excitement at the Classic – no matter where it’s held or what the weather conditions are.

“It’s the Super Bowl,” Patrick Walters said. “The Bassmaster Classic is hands down the biggest and best tournament in bass fishing.”

That’s a given. It’s the anticipation of both success and change possible at Lake Hartwell this week that has super-charged the atmosphere. 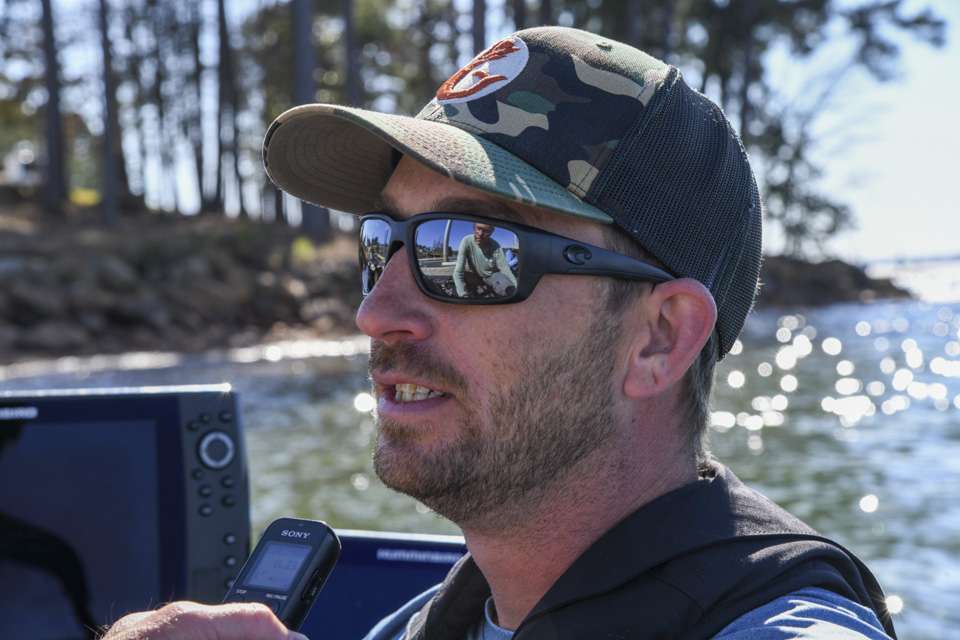 Next
Arey fueled by ‘almost’ | Bassmaster 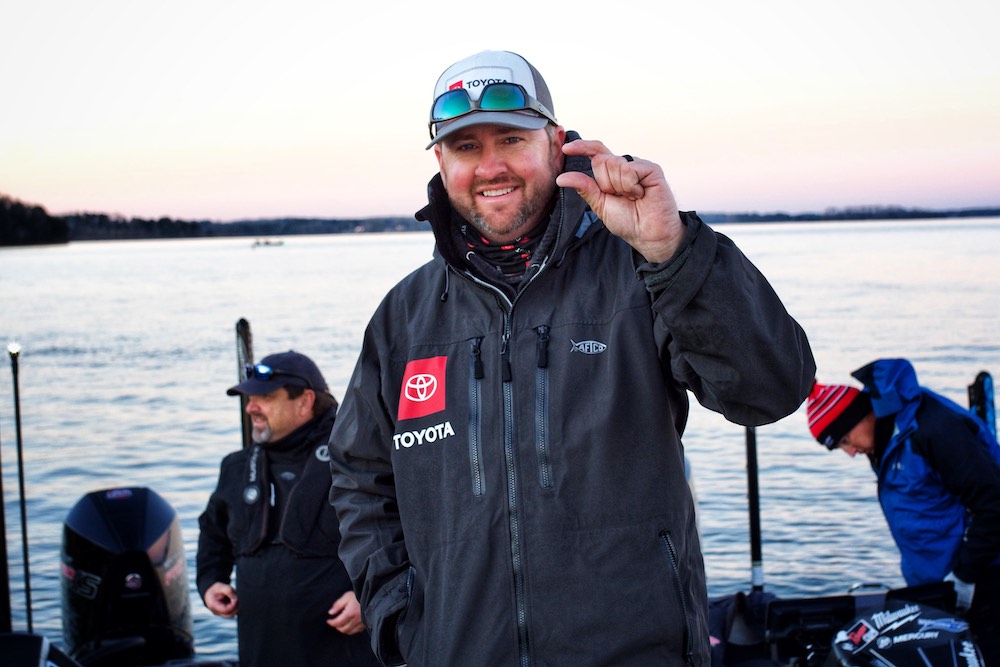 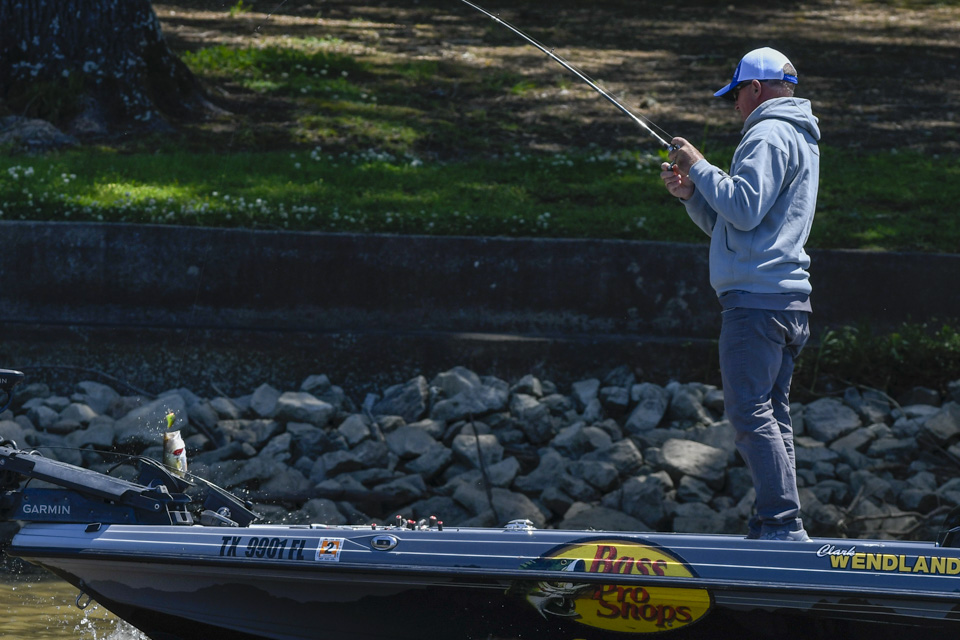 Tournament practice can make you or break you during competition 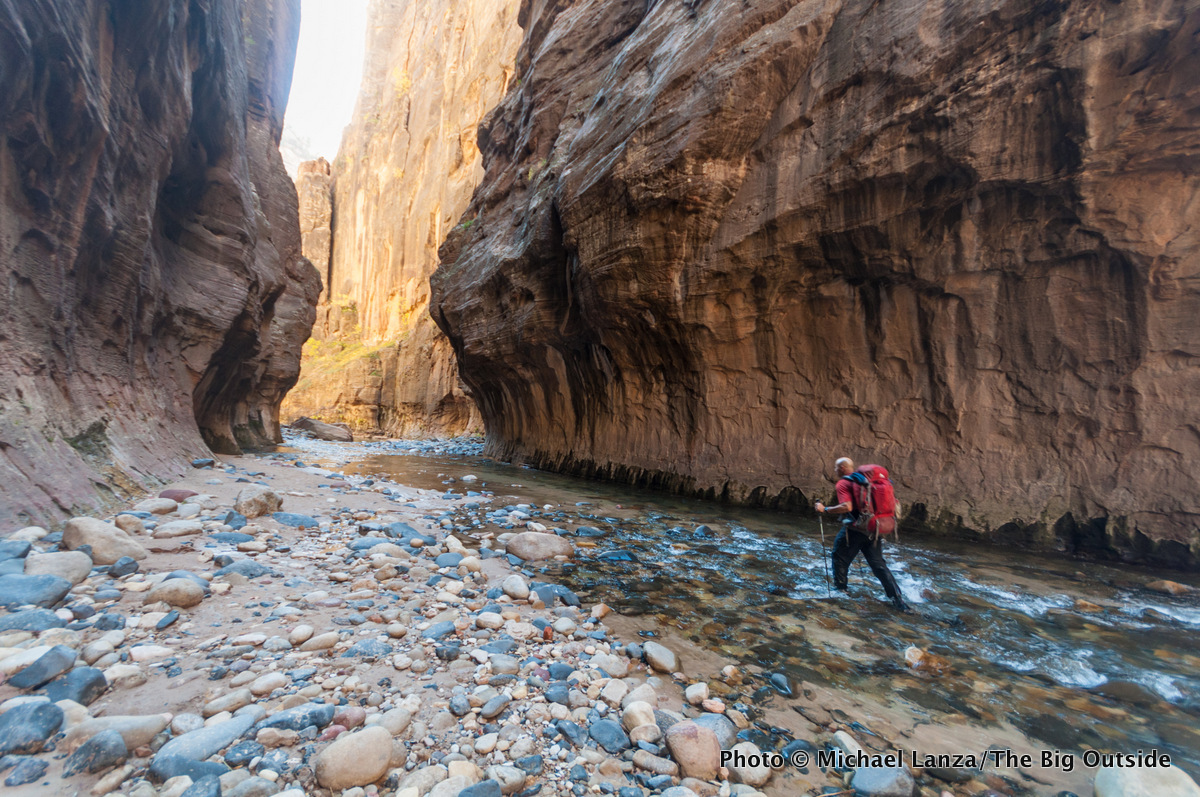 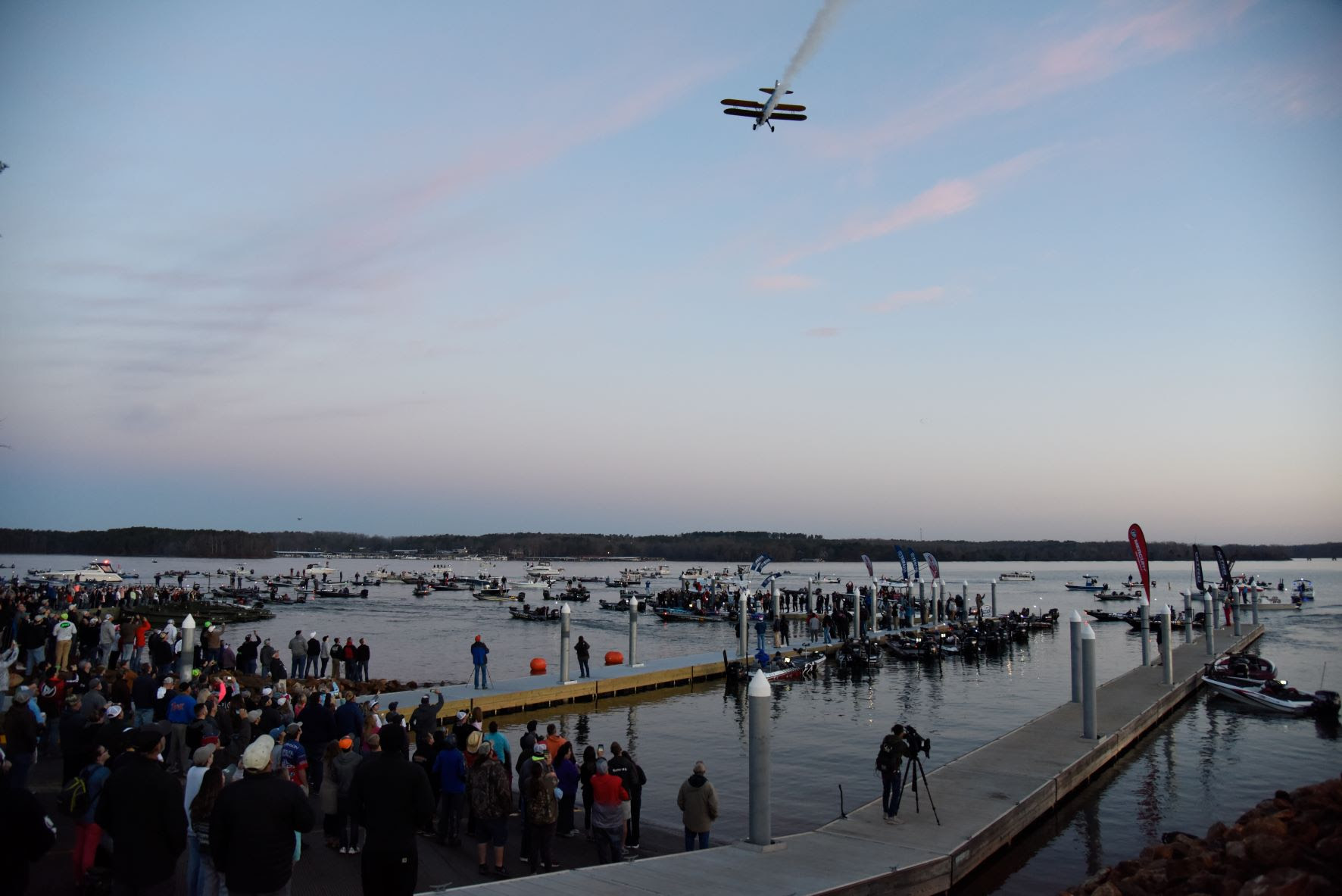 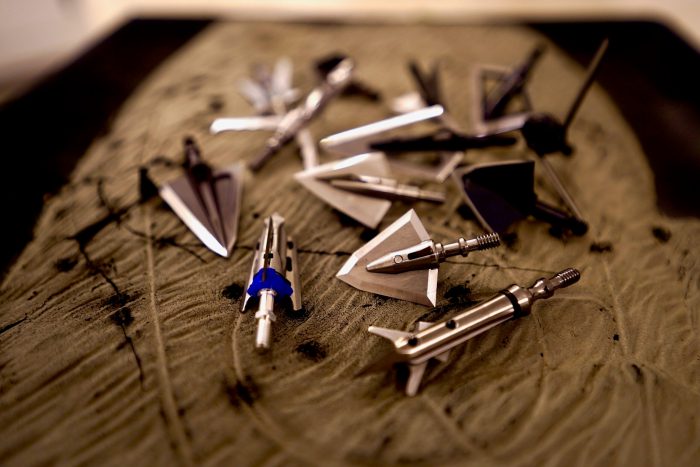