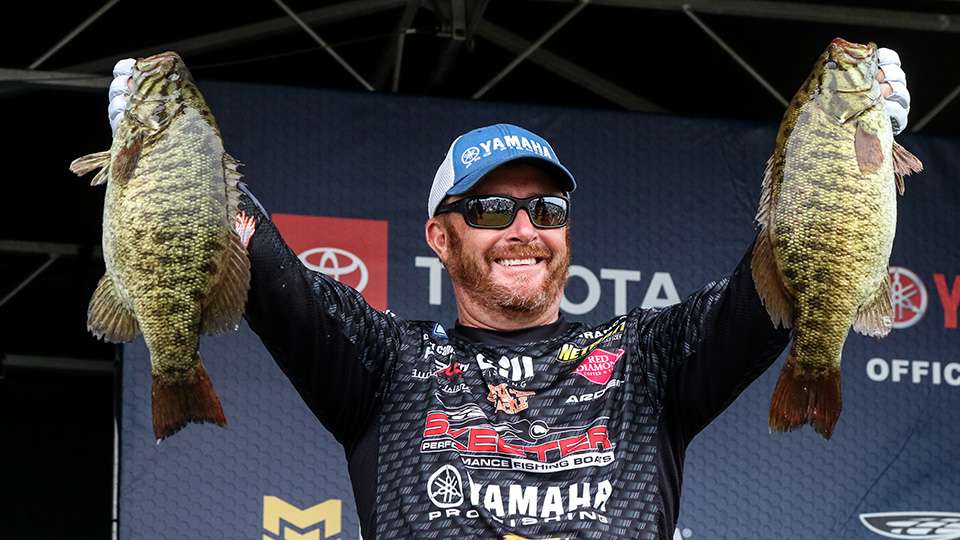 Scott Canterbury, an Alabamian who is inarguably one of the best anglers on the planet, must have scanned the 2022 Bassmaster Elite Series field

Scott Canterbury, an Alabamian who is inarguably one of the best anglers on the planet, must have scanned the 2022 Bassmaster Elite Series field when it was announced and thought about just how much things have changed since the dominant 2019 season when he won his Bassmaster Angler of the Year title.

Though a lot of the names are the same, so many of them are all grown up now — and the new ones on the list, in many cases, aren’t so new at all.

Think for a moment about the rookie class Canterbury fished against during 2019 when the sport had undergone the biggest metamorphosis of its existence.

Patrick Walters was a 24-year-old kid from South Carolina whose biggest claim to fame was an Opens victory on the Red River in 2018. Now, he’s pushing 30 with two Opens victories, an Elite Series title and two Century Belts on his resume.

He’s one of the sport’s biggest stars.

The two Drews, Benton and Cook, were just youngsters back then, and now they have 19 Top 10s between them. Few people outside of Texas had heard of Lee Livesay, and now he holds two blue trophies and a Century Belt.

So many of the young guns who made up that 2019 field are all grown up — and some of those who had already come of age as men have come of age as anglers, as well.

They’re all established pros now, joining guys like Mark Menendez, Matt Herren, Bernie Schultz, David Fritts, Rick Clunn and Jay Yelas as guys who will never miss out on an ounce due to lack of experience.

Then think about the guys who left the Elite Series for a very brief stint and have since made their way back.

First, it was Alabama pro Gerald Swindle and Idaho veteran Brandon Palaniuk — two guys with three Angler of the Year titles between them.

Then it was Louisiana pro Greg Hackney and Oklahoma stick Jason Christie, who both fished the 2020 Opens like men on a mission to requalify for the Elite Series.

Hackney and Christie finished eighth and 11th, respectively, in the AOY standings during their first year back, with Christie earning an Elite Series victory at the Sabine River and both anglers securing spots back in the 2022 Academy Sports + Outdoors Bassmaster Classic presented by Huk, which is scheduled for March 4-6 on South Carolina’s Lake Hartwell.

Following the same path Hackney and Christie took through the Opens in 2020, former Elite Series pros Jacob Powroznik and Mike Iaconelli tore through the 2021 Opens to earn their own spots back on the tour where they were so successful in the past.

Powroznik actually won the Falcon Rods Bassmaster Opens Angler of the Year title, leaving no doubt he’d be back, while Ike finished second in the Northern Division points standings and, in typical Ike fashion, made people wait until the very last minute to announce he’d be coming back.

From boys becoming men, to veterans staking their claims, to superstars returning home, it’s amazing how much this field has changed in three years.

Just imagine what it’ll look like three years from now.

Details are scant. Fools, we’re told from the title, are camping and boating and generally adventuring, in Scotland. There’s rain, we know t [...]
Fishing

Almost a year ago, I reviewed the original Korkers River Ops boots. If you didn’t read that review at the time it was published, it’s worth referring [...]
Adventure

Poop talk makes everybody fidget and giggle uncomfortably. We like our poop to disappear. We want shiny white porcelain toilets and privacy. But [...] 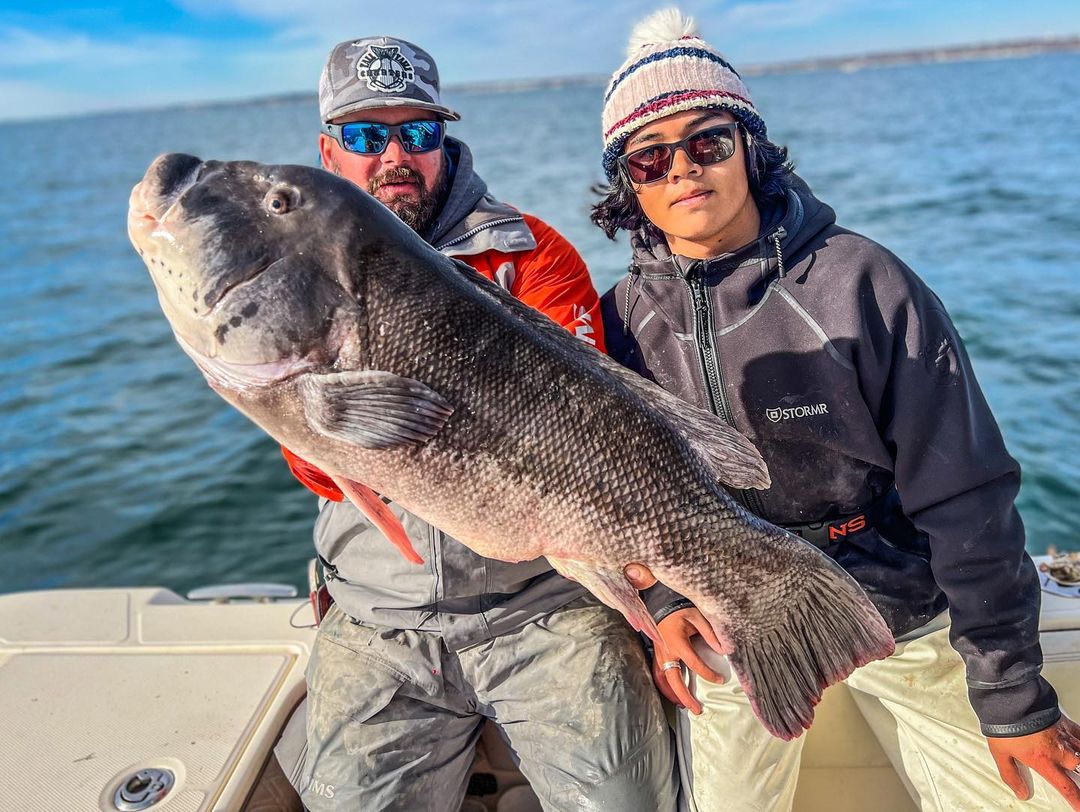 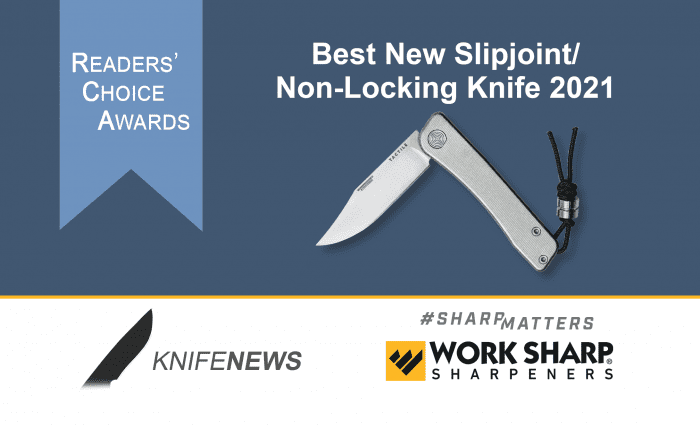