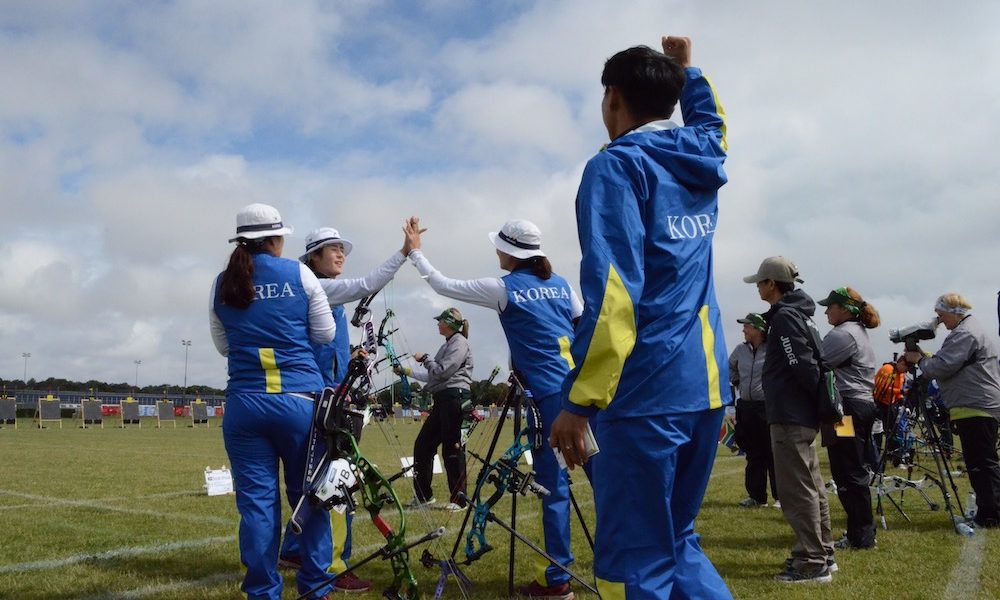 Tips for Shooting with Partners or Teammates

Some people think of archery as a solo sport. And though it can be enjoyed as an individual pursuit, practicing archery with partners is a

Some people think of archery as a solo sport. And though it can be enjoyed as an individual pursuit, practicing archery with partners is an exciting and rewarding endeavor. The Junior Olympic Archery Development program, Collegiate Archery programs and local clubs provide opportunities to be a part of an archery team.

With the addition of a mixed team event at the Tokyo Olympics, archery is in the spotlight as a true team sport. In competition, while you might be the only one at the shooting line, you’re not alone. Archery teams offer support and an array of other benefits. Here are some tips for successfully shooting with teammates.

Joining an archery team is often the first step to competing in tournaments. If you’re new to target archery, you’ll probably have a lot of questions. And that’s OK. Don’t be intimidated about the learning process.

“Everybody starts somewhere; not everybody walks in and is extremely proficient,” said Chris Webster, assistant national head coach for USA Archery. “Don’t be afraid to ask questions.”

As the assistant national head coach for USA Archery, Webster has a lot of experience working with a team. He hopes the fear of a new situation won’t stop people from joining one. After all, he said, everyone is there for the same experience.

“Everyone there is like-minded. We’re all looking for the same thing,” Webster said. “We’re all striving to be better, and that is something that should be celebrated and supported.”

Being a member of an archery team is a chance to learn from more experienced archers. Webster encourages new team members to ask questions and be open to learning.

“It’s OK not to know something,” Webster said. “If you’re seeking knowledge, go seek that knowledge.”

When you shoot alone, you miss out on the ability to hone your craft with the help of others. However, while shooting against competitors, you’re aiming for the same goal.

“You have a group of individuals that you can go to for support and sparring,” Webster said. “You have like-minded individuals who are going to help you succeed and progress. When you step up to the line, you have people cheering for you, and that gives you an edge over an opponent who might not have that.”

Once you’re a seasoned member of the team, don’t forget what it felt like to be a newcomer. Sharing your knowledge elevates everyone.

“It’s your job as a community to take (newcomers) under your wing and support them and make them feel at ease and welcomed being there,” Webster said. “That’s the beauty of archery, is that it is truly inclusive to everyone.”

Jack Williams is a member of Team USA. He won the silver medal in the men’s team event at the 2021 World Archery Championships and competed in the men’s individual event at the Tokyo Summer Olympics. To him, the most important part of shooting on a team round is communication.

“When the first person goes up to shoot, their role is of course hit the 10,” Williams said, “but also to feel out the wind and give quality feedback to where they aimed off and where the rest of the team should aim. This helps to prevent the other teammates from missing due to unknown wind.”

Provide Support and a Positive Environment

The best teams are ones in which every member is supportive and positive. A coach’s role is to create and lead that atmosphere, but it’s up to every individual to foster that same attitude. That includes cheering for the success of others, even when competing against one another.

“Positivity wins, plain and simple. I can point to it time and time again,” Webster said. “It just makes it more enjoyable, and you’re more likely to continue and progress with it.”

Teammates provide healthy competition and push you to improve. Learning to effectively work together makes everyone better. 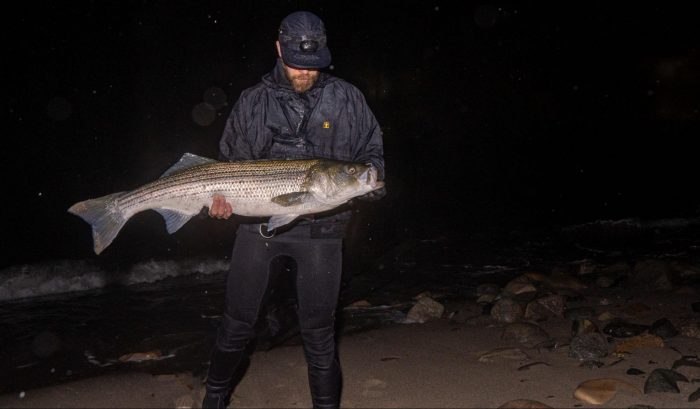 Updated Sep 16, 2022 1:58 PM Choosing saltwater fishing line can be daunting. As saltwater anglers, there a [...]
Copyright 2022 Everest.com. All rights reserved