The elk rut is happening all over the Rocky Mountain West, and a handful of motorists got an up-close look at some of the action while driving down a highway near a small Colorado mountain town over the weekend. In a video posted to YouTube on September 10 by Kris Hazelton of the Estes Park News, a bull of epic proportions lunges toward a half-ton GMC pickup—nearly skewering the truck’s passenger side door with its trophy rack. According to the caption, “the big bull just wanted to keep his harem within control, and he felt threatened by the traffic on the highway into Estes Park, Colorado.”

After the tense altercation with the pickup truck—which lasted nearly 30 seconds—the bull saunters on, letting out a few guttural vocalizations before moving onto the shoulder of the road. In another video, which looks to be a different angle of the same encounter, the big bull picks up speed and darts into a grassy area on the side of the highway, where he herds his cows into a more manageable group.

Estes Park is famous for its elk encounters. It sits on the edge of Rocky Mountain National Park in a valley that’s home to an estimated 2,400 elk, according to Visit Estes Park. Tourists who visit the area in the fall are urged to maintain a safe distance from rutting elk, particularly big, ornery bulls like the massive monarch featured in Hazelton’s video.

Last week, an Estes Park elk was tranquilized by officers with the Colorado Parks & Wildlife (CPW) after it became entangled in the ropes of a swing set. Apparently, the bull was trying to spar with the playground equipment when the entrapment occurred. CPW is encouraging people in Estes Park to remove anything from outside areas around homes and businesses that could potentially endanger a cow-crazed, testosterone-fueled bull now that the local rut is in full swing.

Prev
Video: How to Tie the Renegade 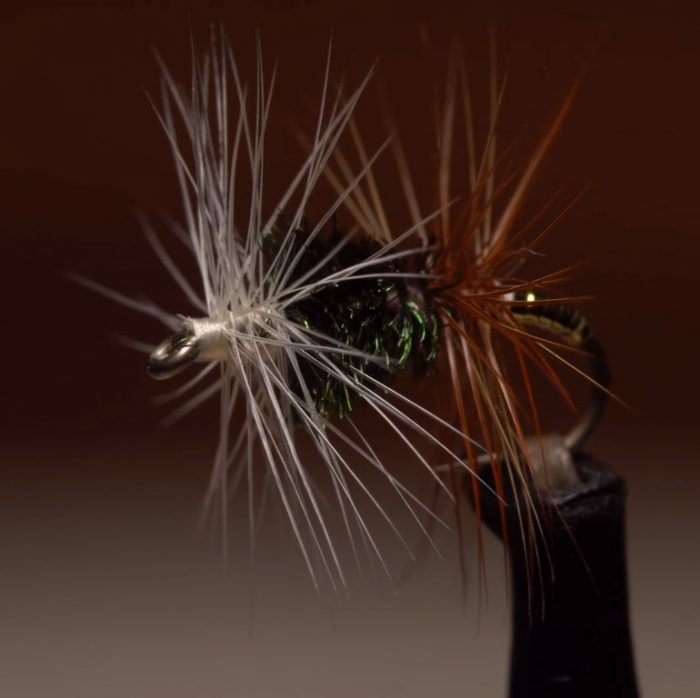 Next
3 Tips on How to Catch False Albacore 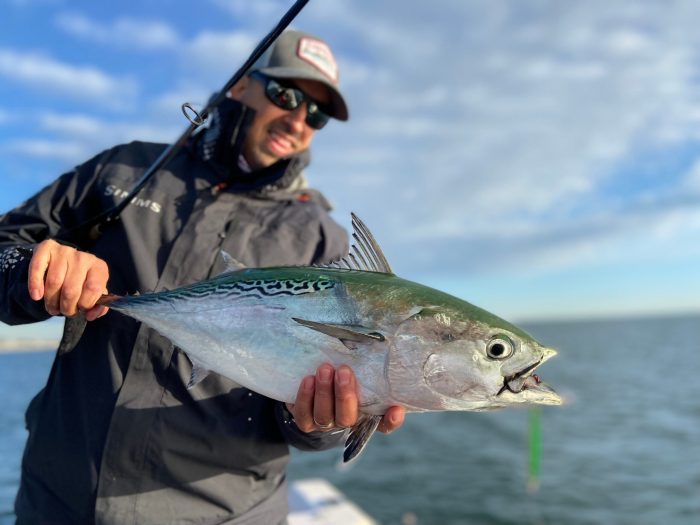 3 Tips on How to Catch False Albacore 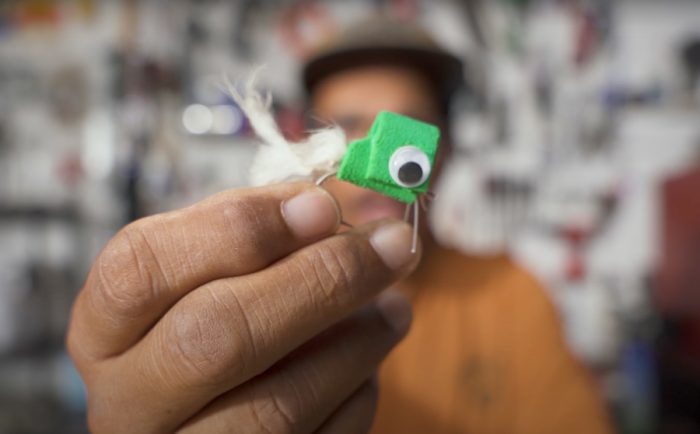 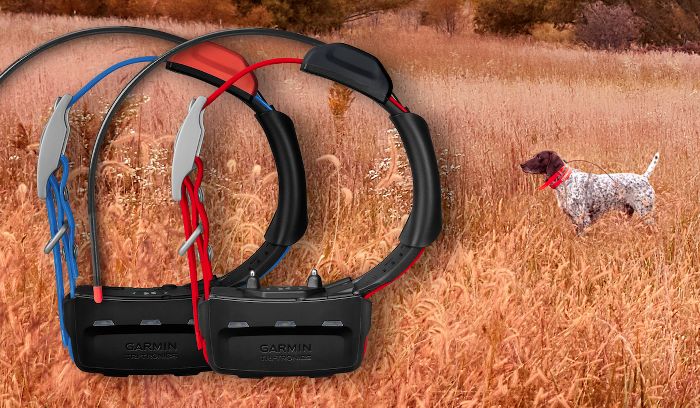 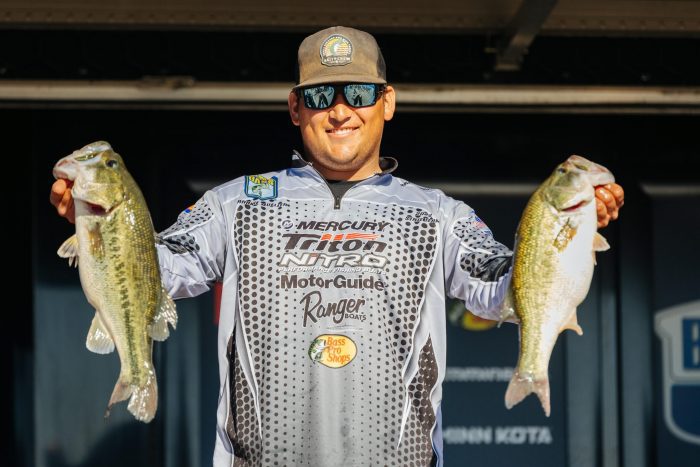 Nation: Mueller moves into the lead 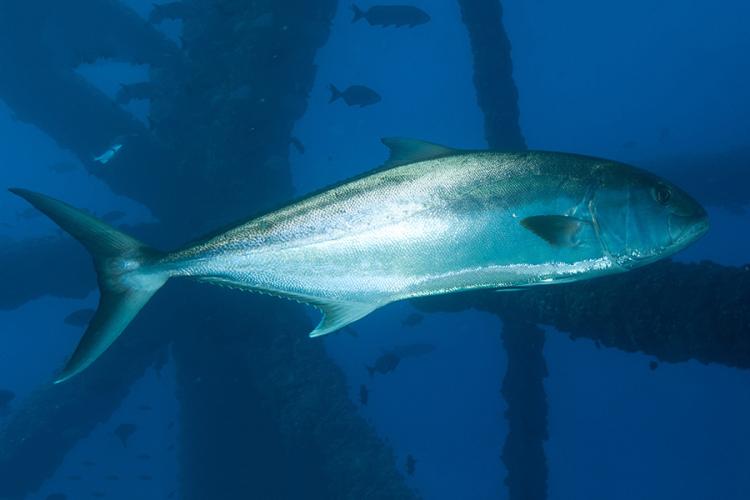