The U.S. District Court has recently sentenced two Kentucky Men on felony charges for the illegal harvest of paddlefish and paddlefish roe from closed waters in Mississippi. According to the court documents, James Lawrence “Lance” Freeman, 27, of Eddyville, Kentucky, and Marcus Harrell, 34, of Murray, Kentucky, pleaded guilty to the act of conspiring to violate the Lacey Act. The men had traveled from Kentucky to Mississippi multiple times between November 6, 2018, and January 5, 2018. Their purpose was to harvest paddlefish from Moon Lake in Coahoma County, which does not allow paddlefish harvest.

Freeman or Harrell would take the illegally harvested paddlefish roe back to Kentucky to sell to commercial processors. They would claim that the paddlefish had been caught legally in the Ohio River or other places in or near Kentucky where paddlefish harvest is legal.

Freeman was sentenced on September 15, in Oxford before U.S. District Judge Michael P. Mills, to 6 months of incarceration, followed by 3 years of supervised release. He was also ordered to pay a fine in the amount of $20,000 to the Lacey Act Reward Account. Freeman, a commercial fisherman, was also banned from all fishing both commercial and recreational, for 5 years. He is scheduled to report to prison on November 28th.

Harrell was sentenced on July 26, in Oxford before U.S. District Judge Sharion Aycock, to 5 years of probation and ordered to pay a fine in the amount of $7,500 to the Lacey Act Reward Account. Harrel, also a commercial fisherman, was banned from all fishing in Mississippi for 5 years and banned from harvesting fish roe of any species in any state for 5 years as well.

“I am extremely proud of these Officers for their hard work and dedication they put forth in bringing these violators to justice,” remarked Col. Jerry Carter of the Mississippi Department of Wildlife, Fisheries and Parks. “Thanks for the joint effort by all agencies State and Federal that were involved, it truly sends a message that unlawful acts such as this will not be tolerated in our state and that we will use all the manpower and equipment available to protect our natural resources.”

U.S. Attorney Clay Joyner of the Northern District of Mississippi and Edward Grace, Assistant Director of the Office of Law Enforcement for the U.S. Fish and Wildlife Service made the announcement.

The U.S. Fish and Wildlife Service investigated the case, along with the Mississippi Department of Wildlife, Fisheries, and Parks. 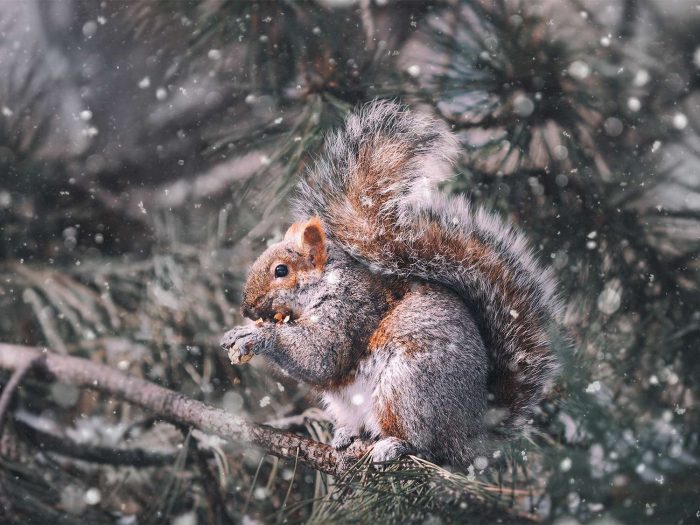 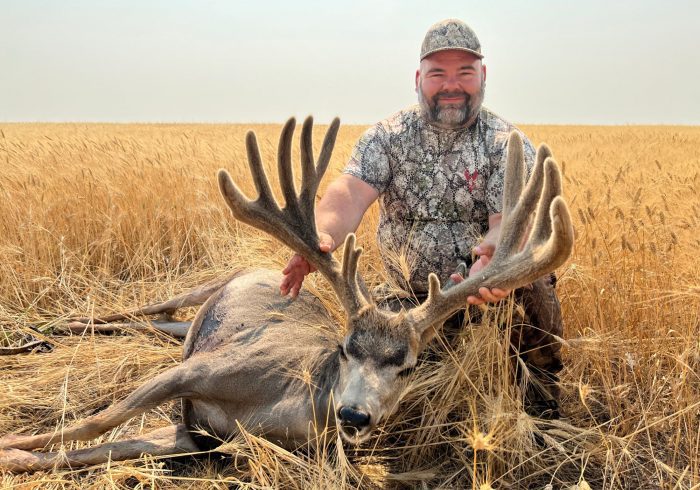 It’s no secret that Saskatchewan is home to giant bucks 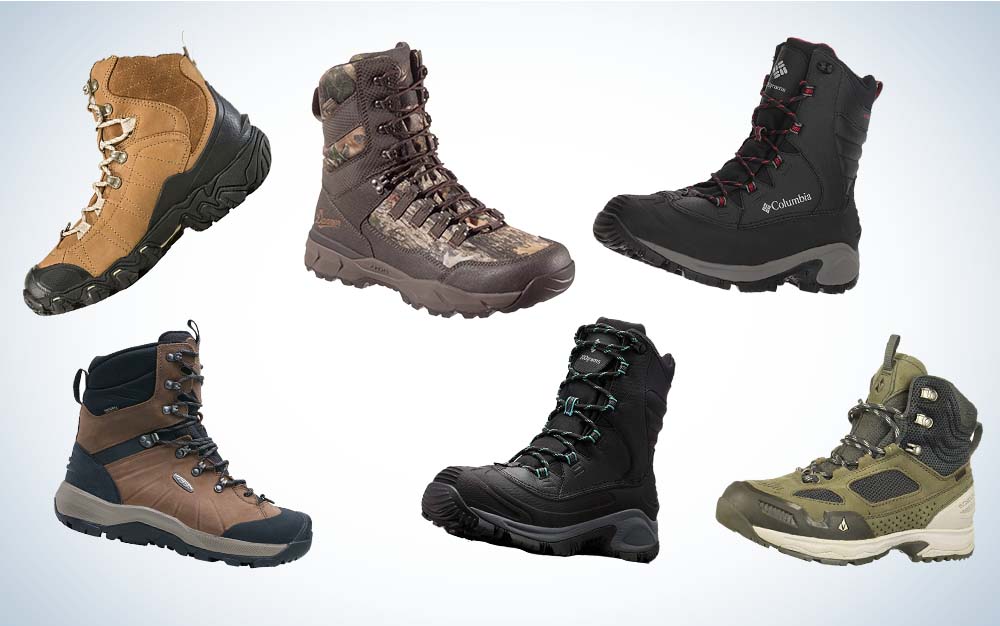 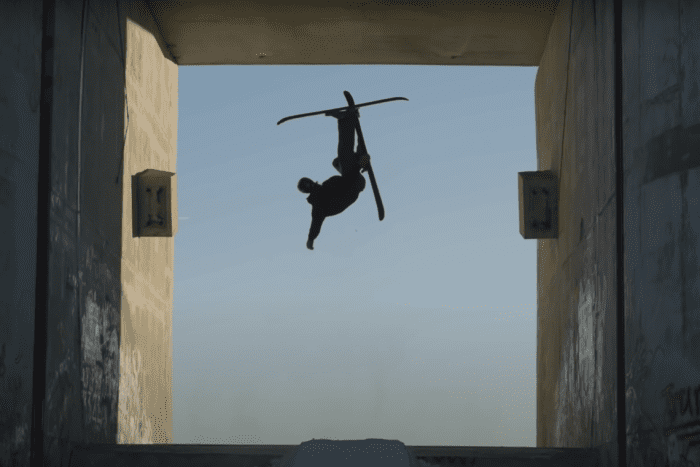 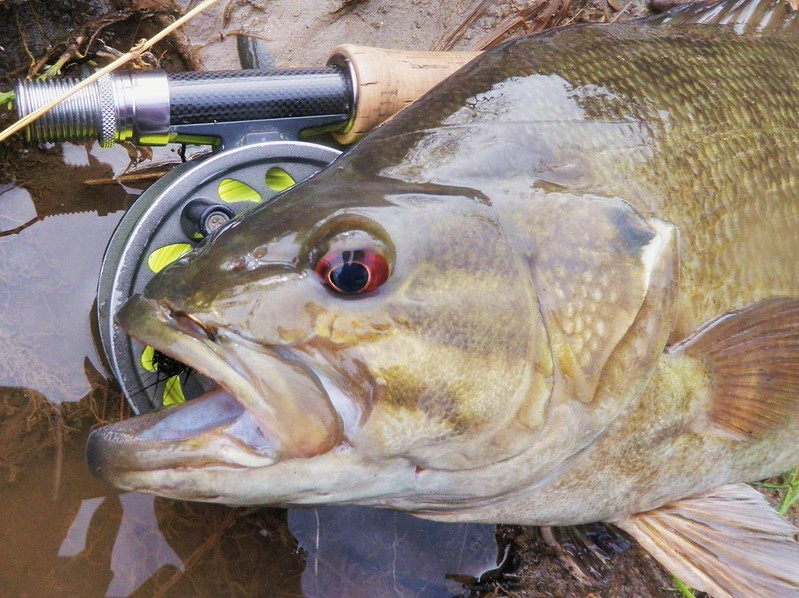 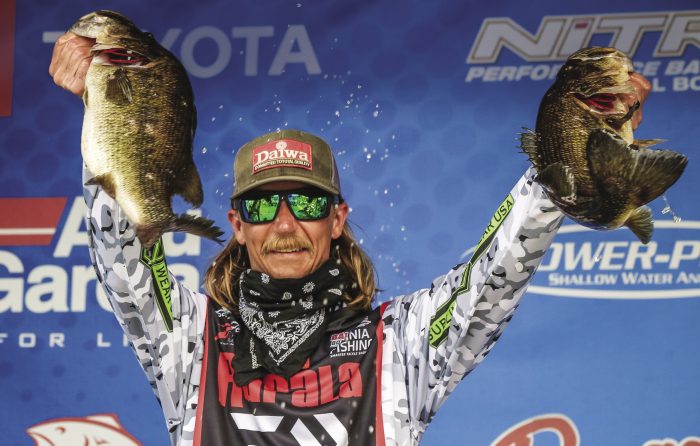 The epic rise of Seth Feider

“La Crosse was a turning point for me,” he said