The use of wireless trail cameras that can immediately transmit images to a smartphone for hunting could be on the way out in Utah. Acting on responses to a pair of public surveys, the Utah Division of Wildlife Resources (DWR) is recommending a rule change that would prohibit the use of any “transmitting” cameras from July 31 through January 31, a timeframe that encompasses the state’s big-game hunting seasons.

If the ban is adopted, Utah would align itself with neighboring Arizona and Nevada in severely restricting trail cams for locating and keeping tabs on big-game animals. Like its neighbors, Utah is known for trophy animals, contains large tracts of public land, and is home to a thriving outfitting industry. Those factors have all contributed to a growing concern among the hunting community about how—and how many—cellular trail cams are used in the state.

Acting on a directive by the state legislature, the DWR began surveying hunter opinion on “Emerging Technology” last March. Another survey, devoted specifically to trail cameras, was mailed out in October.  “There’s been a growing concern among the public about how technology is affecting fair chase,” says DWR Law Enforcement Section Chief Wyatt Bubak. “According to the survey responses we gathered, standard trail cameras, which require the user to visit the camera to retrieve information, were fairly well accepted. Fifty-one percent of those surveyed supported their use. But wireless cameras were definitely less accepted, and 67.4 percent of survey respondents opposed the use of transmitting cameras during hunting seasons.”

Sixty-five percent of survey respondents opposed the practice of selling trail cam data and images. While this may surprise many whitetail hunters, in Utah you can, with some digging, locate websites that will sell up-to-date pics of western trophy-class animals, including their locations. This kind of service is used by some outfitters, as well as well-heeled individuals looking for a leg up in finding a whopper muley or elk.

When Arizona instituted its trail-cam ban earlier this year, much of the concern surrounded hunter impact on wildlife that visited stock tanks and watering holes on public land. Bubak noted Utah residents shared these concerns, “especially in the southern part of our state, which is largely desert and any water sources there are essential to wildlife,” he says. “Obviously, interest in those areas by hunters is strong.”

According to Bubak, the state’s five Regional Advisory Councils (RAC), which collect public input from their constituents, have until early January to gather further information and construct recommendations on any trail-cam regulation changes. Those recommendations will then be submitted to the state’s Wildlife Board for final consideration. The board will then meet on January 4 to decide whether or not to take action.

Why the Proposed Trail Cam Ban Might Actually Make Sense

I’ve generally been an anti-ban guy over the years when it comes to hunting regulations, but after covering the trail-cam situation in Arizona and now Utah, I have moderated my stance. For starters, we’re living in an age where hunting technology has been making rapid leaps that have the potential to threaten the fair-chase principles that are critical not only to hunting but also to the public perception of it. I’ve used wireless cams on occasion and have enjoyed them, but I have never dropped what I was doing to get in a chunk of timber where I knew a big buck was moving. But some people obviously will.

I could argue that in this case, the transmitted trail-cam image provides only a slight edge—you still have to pick the right stand or execute a perfect stalk to kill the buck—but then I’d also have to admit that the picture gave me a leg up I didn’t have otherwise. Where, on the slope that leans toward more and more advantages for the hunter, do we plant our boots and say “that’s enough?” These kinds of discussions are always worth having, and the recent surveys help show what hunters in that state think about wireless cams.

Second, and perhaps most importantly, is the landscape composition of Utah (as well as Arizona and Nevada), which is comprised of huge chunks of public land that are arid for the most part. When hunting county, state, or federal areas, which I’ve done often since my teen years, we must always be aware that our “rights” end where another hunter’s rights begin. So yeah, I might feel I should enjoy the privilege of hanging a trail cam over an active stock tank in a climate where water is scarce. But if I’m a wealthy dude or an outfitter with money to make, and the ten cams I can afford to hang on the spot (as well as the activity required to maintain the cameras) start to interfere with other hunters, we’re likely to have a problem. Sure, we could try to limit the number of cameras a person can run (one aspect of the Utah survey), or set up areas where they’re legal and others where they’re not (an Arizona consideration), but all these create enforcement nightmares for wardens and more regs for hunters to learn and obey.

As it stands, wireless cameras do bring up a legitimate fair-chase concern that hunters and law enforcement will have to work out, and with the majority of surveyed Utah hunters opposed to wireless cams, it seems likely that they will be banned or at least limited somehow. They were in Arizona, and hunters accepted that rule for the most part. But in much of the southwest, where public land is plentiful and animals become concentrated at water sources, a ban on wireless cams isn’t likely to keep some people from selling trail-cam images to the highest bidder nor solve the problem of having multiple cameras owned by multiple hunters on one waterhole. So, while the exact steps Utah’s DWR will take on wireless cams remains uncertain, there’s one thing you can count on: This problem—and this fight—is far from settled.

Prev
Moving out of my Parents house.

Moving out of my Parents house. 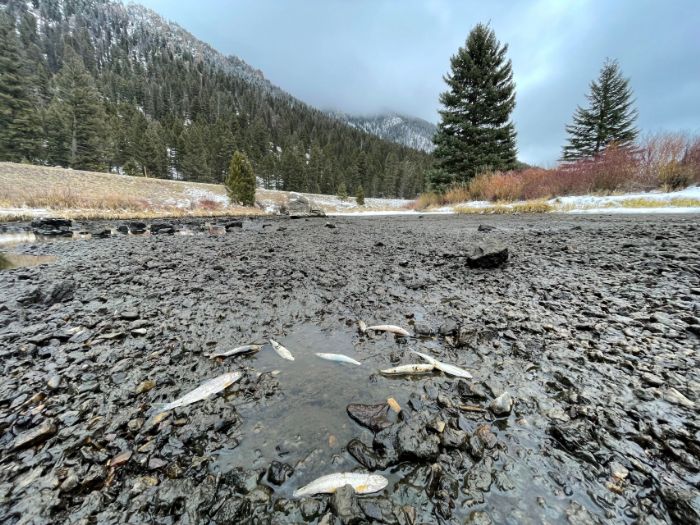 The world-renowned Madison River, a blue-ribbon trout stream just outside of 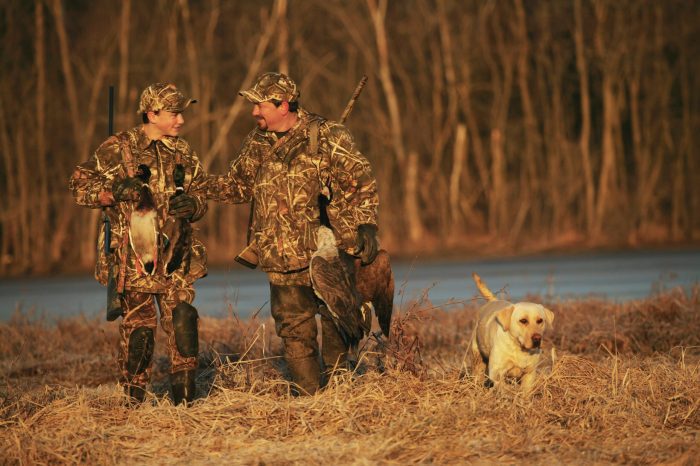 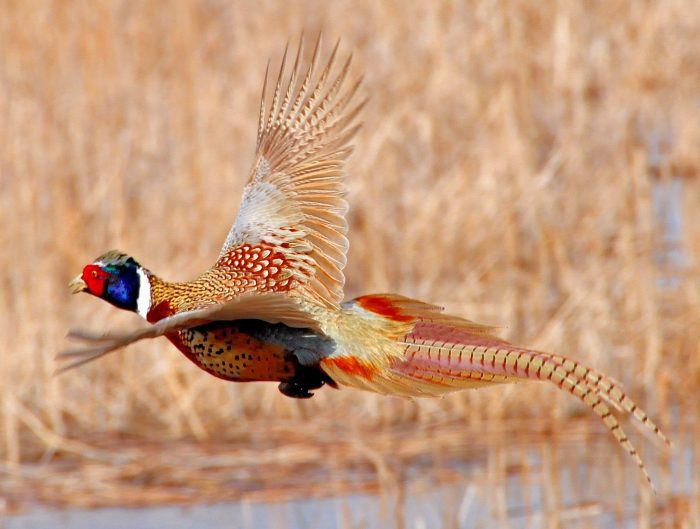