We love this story from a few years back, pitching the idea of merging two of our fave outdoor states. What’s not to love here? Too good of a piece to leave in the archives, so here it is again in the light of day. – Ed.

Hey, so you know what would be cool? If Utah and Colorado became one giant state called “Utahlorado.”

I know we’ve spent a lot of time comparing the two-who has better skiing, who has better climbing, whatever-so obviously the best way to settle it is to merge into a mega-state larger than California, with nine national parks and 40+ ski areas, adult beer for everyone, legalized marijuana, and fry sauce.

Some Utahns might not be so open to things like legalized marijuana, or adult beer, but hey, how about professional baseball, football, and hockey teams, plus the Ouray Ice Park? And of course some Coloradans may not be excited about including a state with a somewhat-less-liberal political ideology in its new border, but how about we smooth that over with Zion National Park and Indian Creek? Yeah, try that hand jam. Doesn’t that feel better?

Utah has the Greatest Snow on Earth, which is something to be proud of. It doesn’t have Silverton or Wolf Creek. What if it had both? Stop thinking about things in terms of Fruita vs. Moab, or Slickrock/Porcupine Rim/Gooseberry Mesa vs. The 401/Monarch Crest. Think about all of that rolled into the recreation paradise of Utahlorado.

And think about the license plate options: Peyton Manning throwing a football through Delicate Arch? Or maybe the green mountains of Colorado’s current license plates, with “UtahloRADo” on them, celebrating the addition of the word “rad” to Utahns’ new home state? Maybe Coors could make a new tan can with Bryce Canyon on the front, or the skyline of downtown Salt Lake City? Actually, that might not go over so well. But hey, musicians covering “Rocky Mountain High” would only have to add one syllable to the chorus, which wouldn’t be so awkward. Try it once: “Rocky Mountain High, Utah-loradooooo.”

This is an opportunity to bring thousands of miles of hiking and biking trails, tens of thousands of climbing routes, thousands of ski runs, miles and miles of beautiful mountains and incredible desert terrain together inside one contiguous, but also fairly meaningless border, and maybe sell some cool new t-shirts. Think of all those hours you spend staring out your office window, wondering, “Do I like Utah or Colorado better?” Problem solved: You love Utahlorado. And what’s not to love? There’s something for everyone. 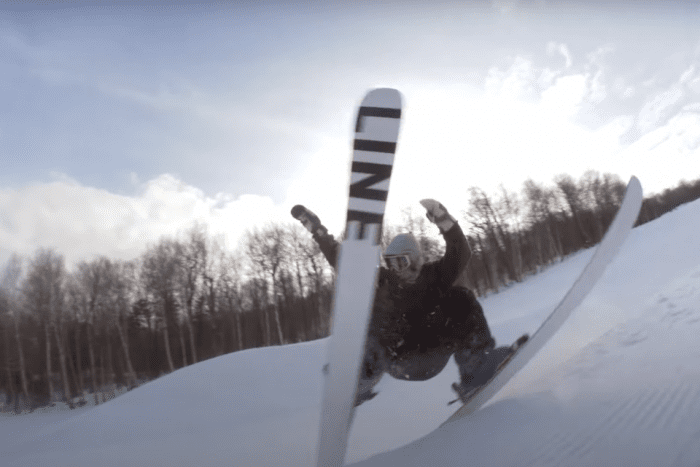 Bust out the fish eye lens and some sunscreen, because C Sessions are back 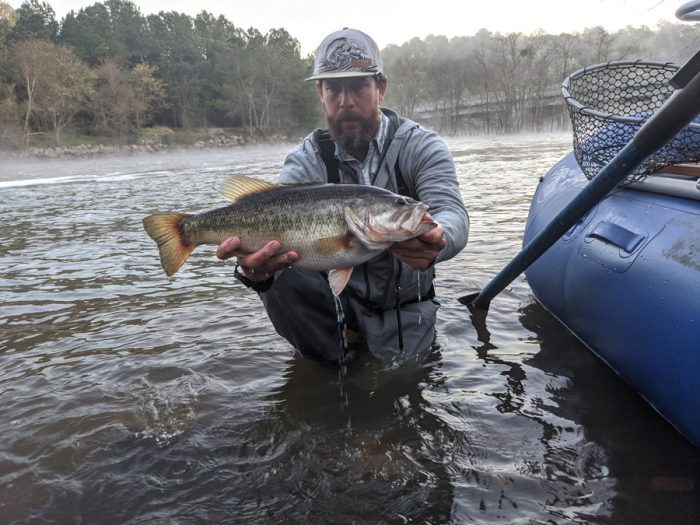 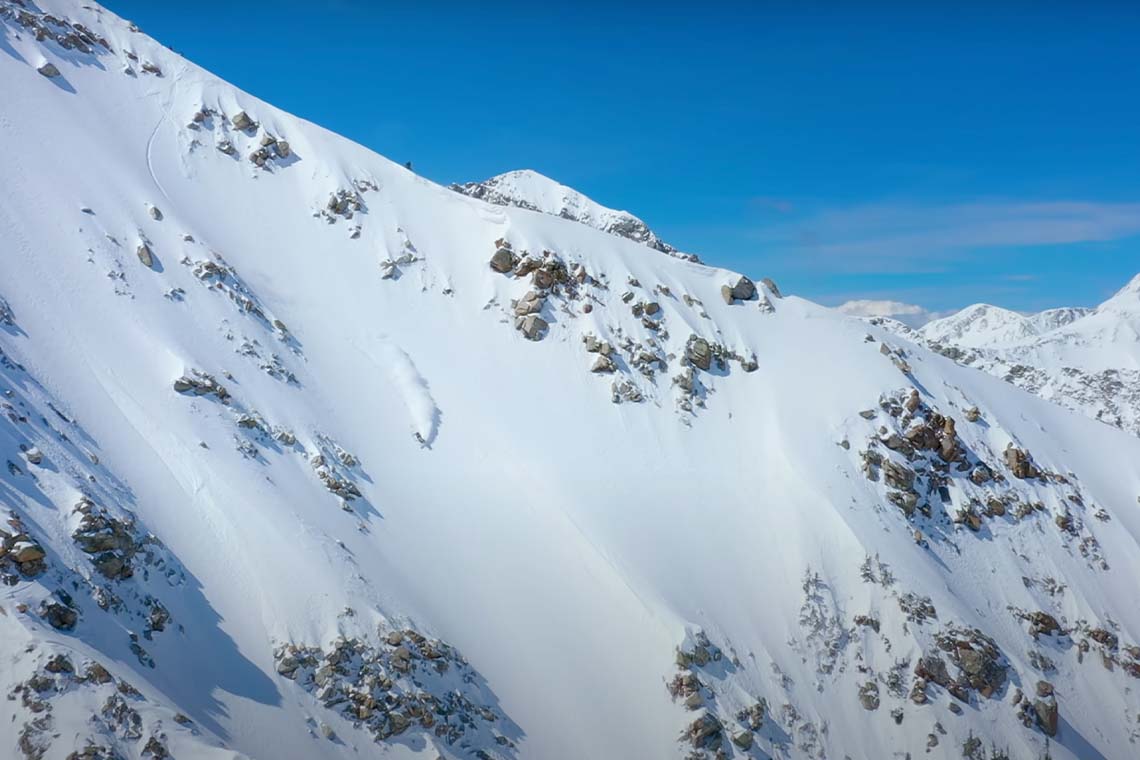 ‘Ups and Downs’: Drew Petersen opens up about his mental health 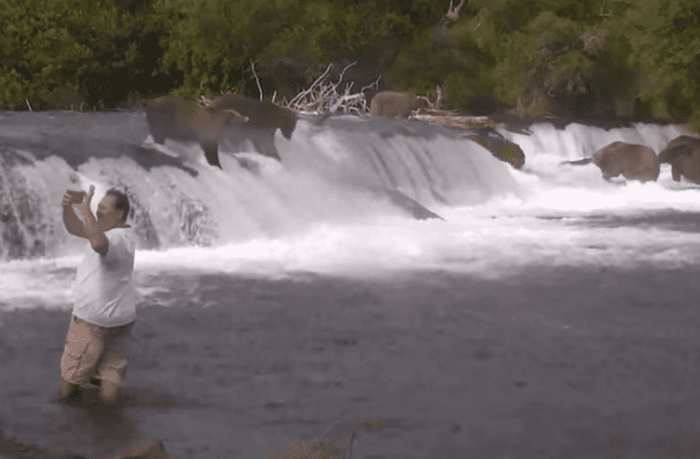 Three Men Busted for Wading Into Bear Territory for Selfies 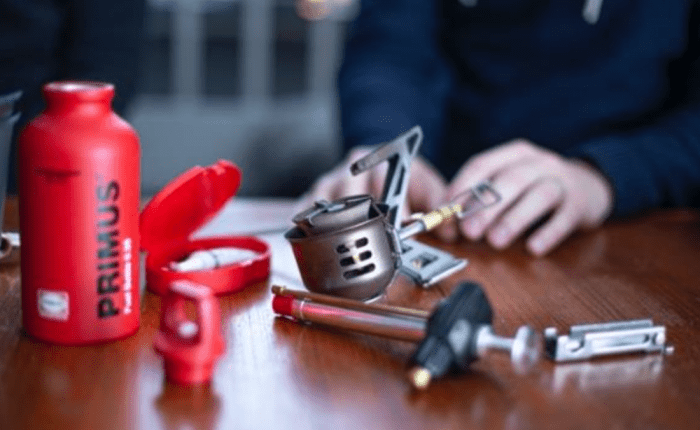 Repair Your Own Primus Stove With Free Replacement Parts

If you have a Primus stove in need of repair, you have about two weeks left to