Biologists with the Texas Parks and Wildlife Department spotted a melanistic mule deer earlier this week while conducting a wildlife survey in the Trans-Pecos region of West Texas. They were able to capture video footage of the black-haired fawn from a helicopter, and the department shared the footage to Facebook on Tuesday.

According to TPWD, “melanism is a rare, random genetic anomaly believed to be caused by mutations in the melanicortin 1 receptor gene (MC1R), which leads to an overproduction of the pigment melanin.” Other genetic mutations that affect the pigmentation of deer include albinism and piebaldism, but the agency explained that melanistic deer are much rarer than albinos and piebalds, and it called the all-black muley that was recently spotted the “rarest of the rare.”

Deer biologists have studied these genetic mutations over the years, and research shows that piebald deer are the most common of the three, with the trait showing up in one in 1,000 deer. Albinism is rarer and is only observed in roughly one in 30,000 deer. But the odds of an all-black deer with melanism? More like one-in-a-million.

If you are looking to spot a melanistic deer, however, Texas would be the place to go. According to a Texas Tech University study that was highlighted in a National Deer Association article about “the true gem of whitetail color morphs,” the Edwards Plateau Ecological Region in central Texas is home to more melanistic whitetails than anywhere else in North America. The study “reported an incidence rate of 8.5 percent in an area covering eight central Texas counties…[and] this is the highest known localized incidence of melanism anywhere in the whitetail’s range,” according to the NDA.

Mule deer are not native to central Texas, and only inhabit the far western portion of the state. TPWD pointed out—in response to a comment on its Facebook post—that melanism is even rarer in mule deer than it is in whitetails.

“You are correct that melanistic deer have been spotted in [central Texas],” TPWD responded. “The key difference here is that this is a mule deer, not a white-tailed deer. This genetic variation is even more rare in mule deer.” 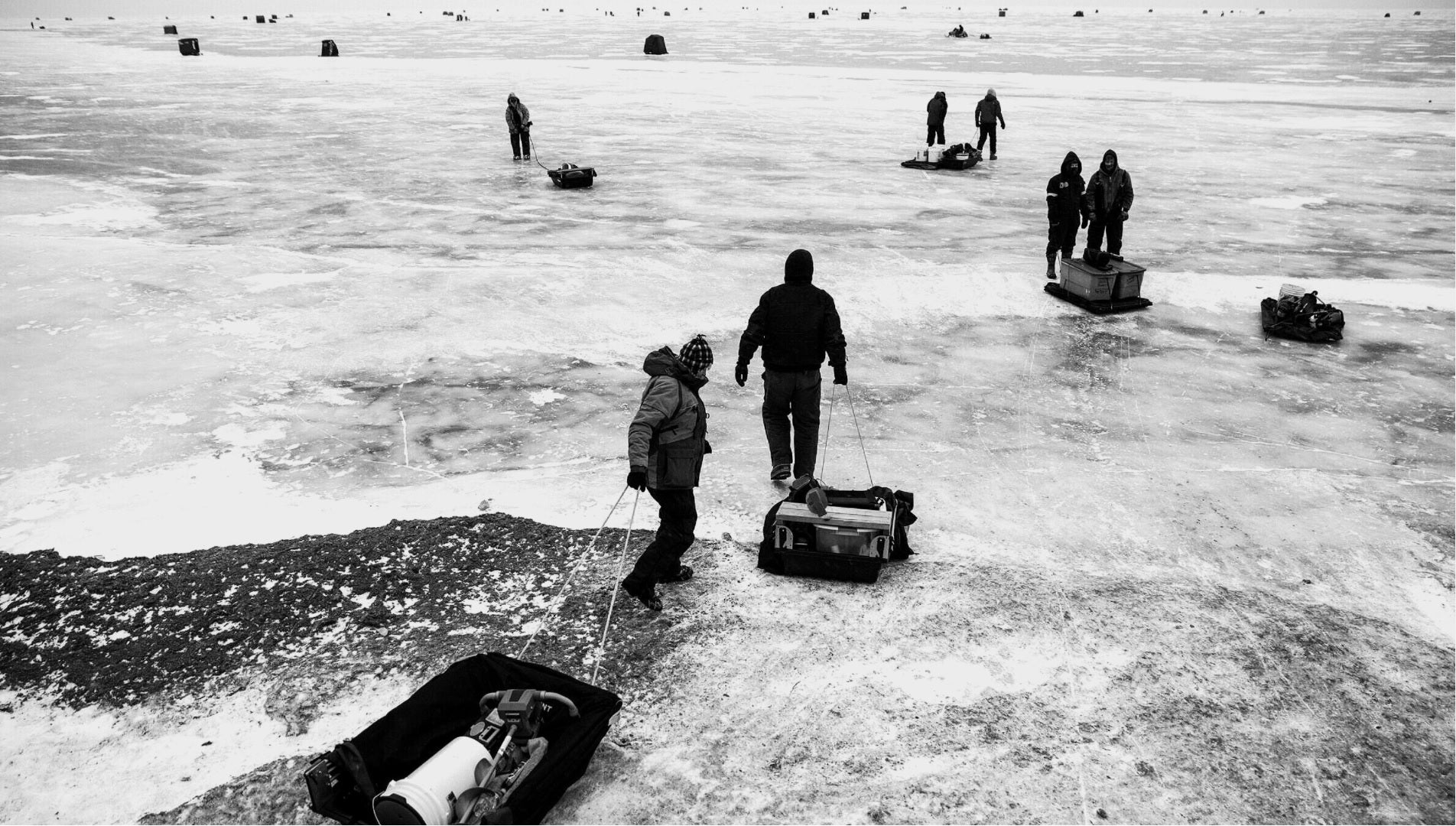 Next
17 Years Ago Flamingo No.492 Escaped a Kansas Zoo—It’s Still a Fugitive 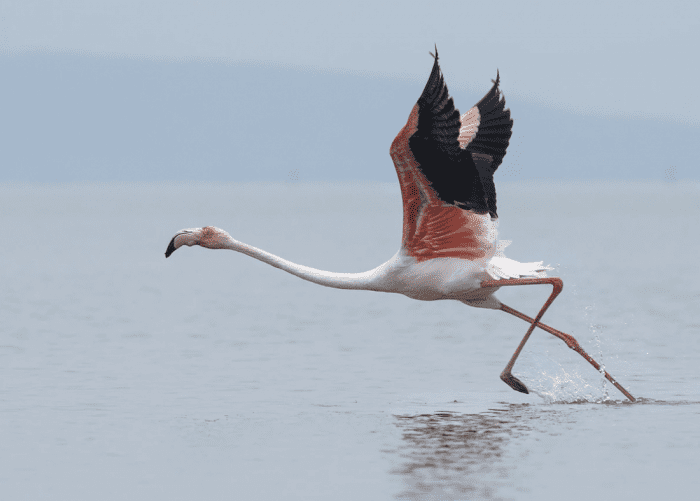 17 Years Ago Flamingo No.492 Escaped a Kansas Zoo—It’s Still a Fugitive

There are no flamingos in Texas 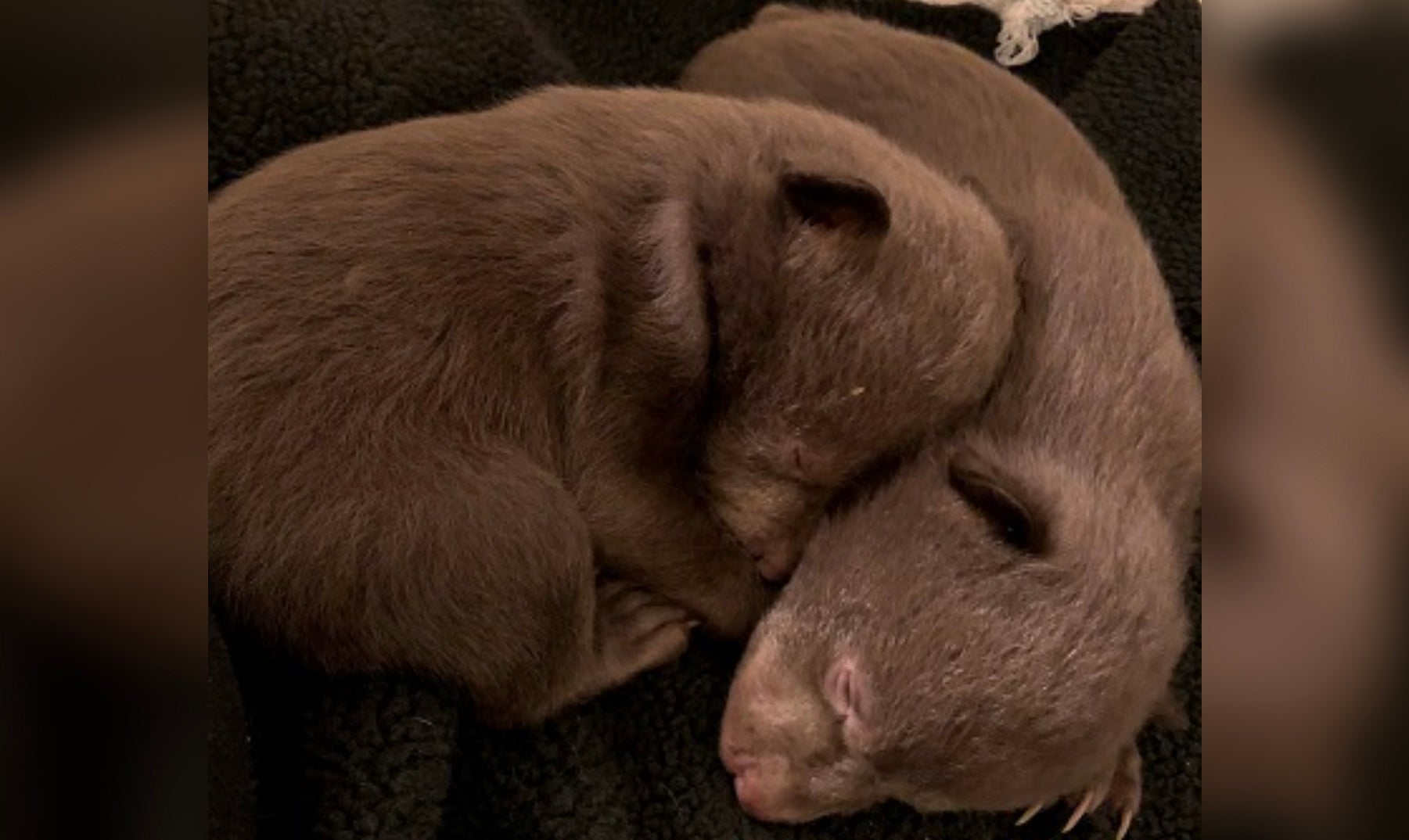 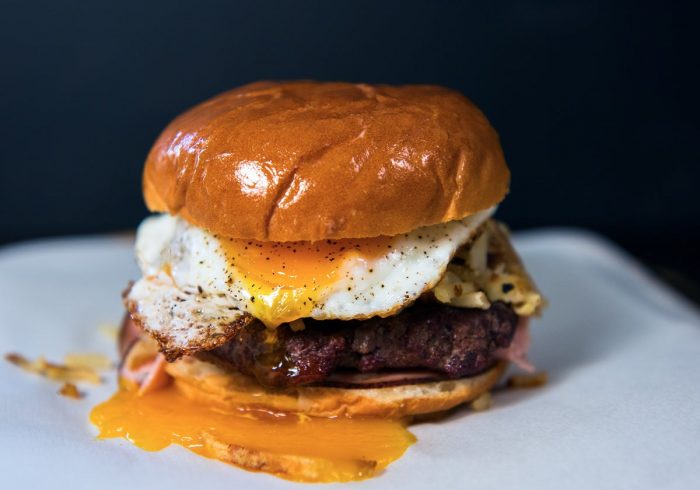 Go ahead—have a cheeseburger for breakfast