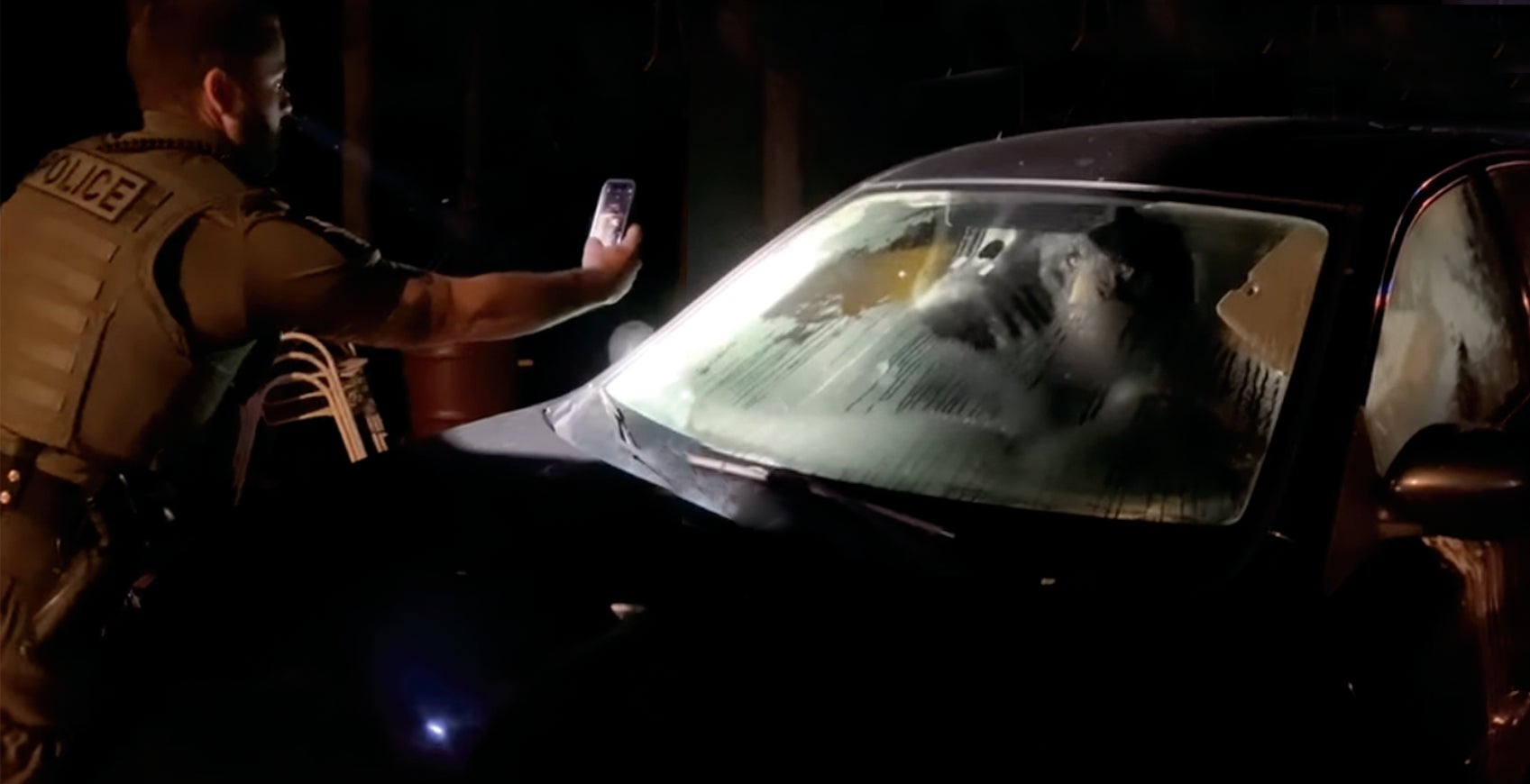 Over the weekend a Connecticut man shared a video of a black bear that broke into a car. In the video, the bear seems to see no issue with w

Over the weekend a Connecticut man shared a video of a black bear that broke into a car. In the video, the bear seems to see no issue with where he’s sitting. Police can be seen snapping pictures of the animal and shining a flashlight in its face.

“Lock your doors, bit of an ordeal tonight,” wrote Cody Gillotti in his April 29 Facebook post, in which the video shows The bear appears to be sitting in the front passenger seat of the vehicle and looks pretty relaxed.

Gillotti was sitting at home when he noticed the lights turn on inside his mother-in-law’s car, according to NBC Connecticut. Gillotti called authorities and the Department of Energy and Environmental Protection responded. EnCon police reported extensive damage to the car’s interior. A conservation officer was able to eject the bear from the car by firing a bean bag round at it.

“I knew something was in it, I just didn’t know what,” Gillotti said. “It looked like a teenage kid that just passed out in his car after a long night of partying and his mom caught him.”

Gillotti said bears are not a new thing in his area, but he has never seen one get inside of a car.

“It was really, really scared when we got close to it,” Gillotti said. “It was almost like a deer in headlights, it was stunned.”

Read Next: The Best Bear Spray

The bear also broke into Gillotti’s truck, but didn’t spend much time in there. There was, however, an empty McDonald’s bag in the truck which the bear likely smelled. After moving things around inside the truck, the bear relocated to Gillotti’s mother’s car.

“Unfortunately the car is completely wrecked. There’s pretty much no interior left,” he told NBC Connecticut. “He definitely let loose in there.”

Luke Cuenco   03.28.22 Keeping our lands and their various critters in peak condition is something that I think all hunters, sportsmen, and Americans [...] 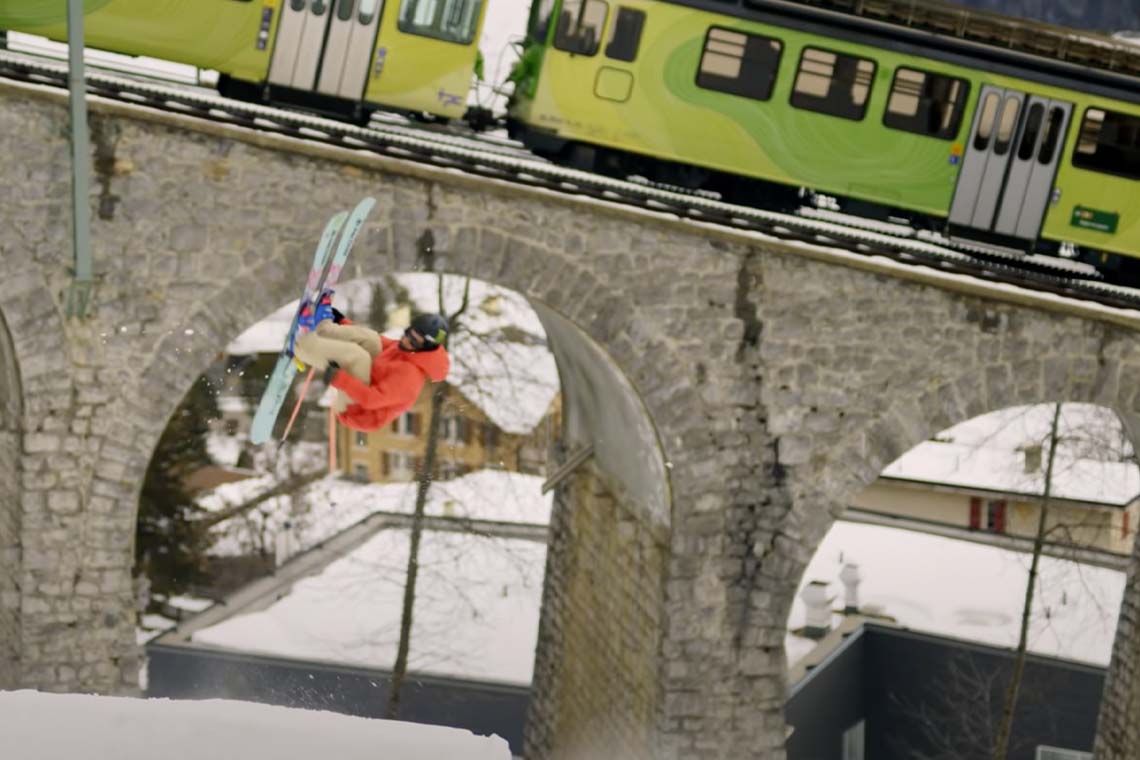 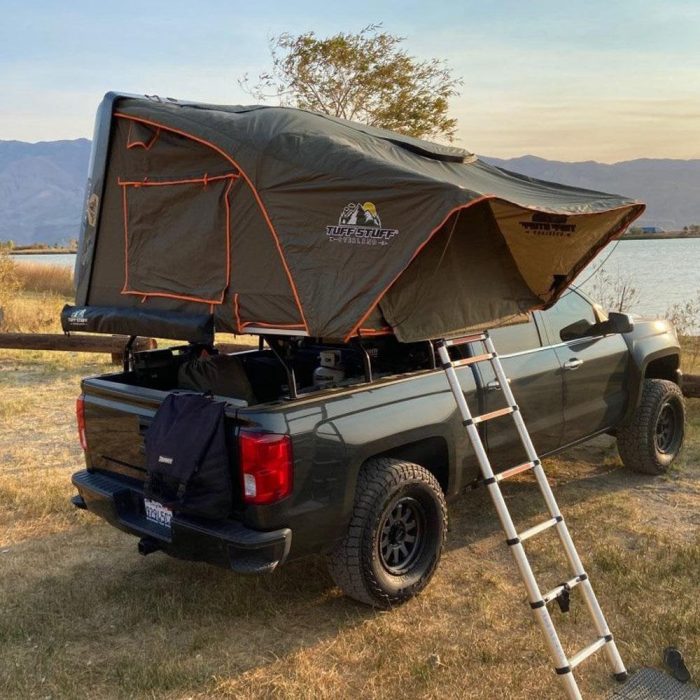 So i'm in the market for a roadtrip in the next month or so and I'm looking at getting some kind of overland rig similar (at least in style) to this: [...]
Copyright 2022 Everest.com. All rights reserved