I was browsing YouTube this morning and came across a video that was created by former On The Water intern, Rich Janishtek, who most of you know as FishAholic.

Rich went south to Florida for the winter and he’s been targeting the usual suspects: redfish, snook, jacks, and tarpon. In the video below, he starts off the trip by using a Rapala X-Rap and Vudu Shrimp to hook a few snook swimming tight to the rocks.

Around the 7-minute mark, he spots a school of baitfish in a pocket while fishing a rocky jetty. Trying to figure out what type of baitfish is in the area, Rich breaks out his cast net, and puts together a ‘full load’ of finger mullet. Side note: always use a circle hook when using bait for stripers.

Although the video is shot in Florida and he’s targeting species not traditionally swimming in the Northeast, the same principle Rich used down in Florida can be successfully implemented for stripers. Use a cast net to capture peanut bunker in a live well or bait container, hook the peanut bunker in the back, and gently lob it to the edge of the baitfish school. Let it swim freely until it gets picked up by a hungry bass or bluefish. It’s not uncommon for baitfish to cull out some larger and finicky fish, as Rich does when he hooks into a tarpon estimated to weigh 50 pounds.

Boat anglers and beach buggy surfcasters can benefit from being able to store a cast net, particularly in the fall when peanut bunker are dumping out of breachways, rivers, bays, and inlets. But even surfcasters without access to a 4×4 can bring a small cast net with them.

Try not to overlook some of the smaller baitfish for live lining because they can be just as productive when compared to bunker and mackerel. Even though most anglers will prefer bunker or mackerel for live lining, peanut bunker and similar-sized baitfish can make for some fast-paced action.

In the Northeast, bass feeding on peanut bunker is a regular occurrence, particularly at choke points and rips. The reward for live lining a peanut bunker could be the bass of a lifetime!

Side note: Always use a circle hook when using bait for stripers.

Next
Kunwu Debuts the XT Lock on Latest Kickstarter Knife 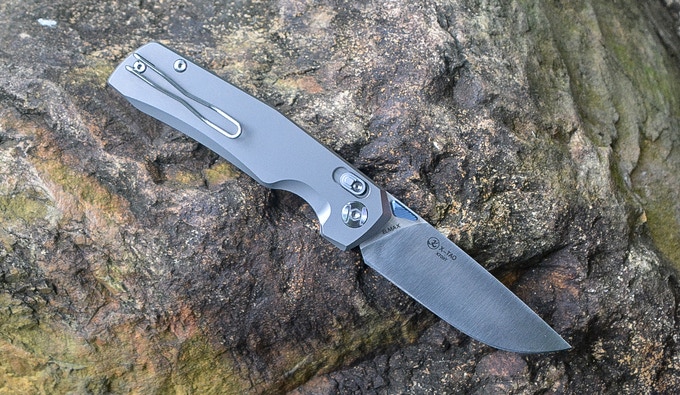 Kunwu Knives is currently crowdfunding the latest version of their Tao folder, 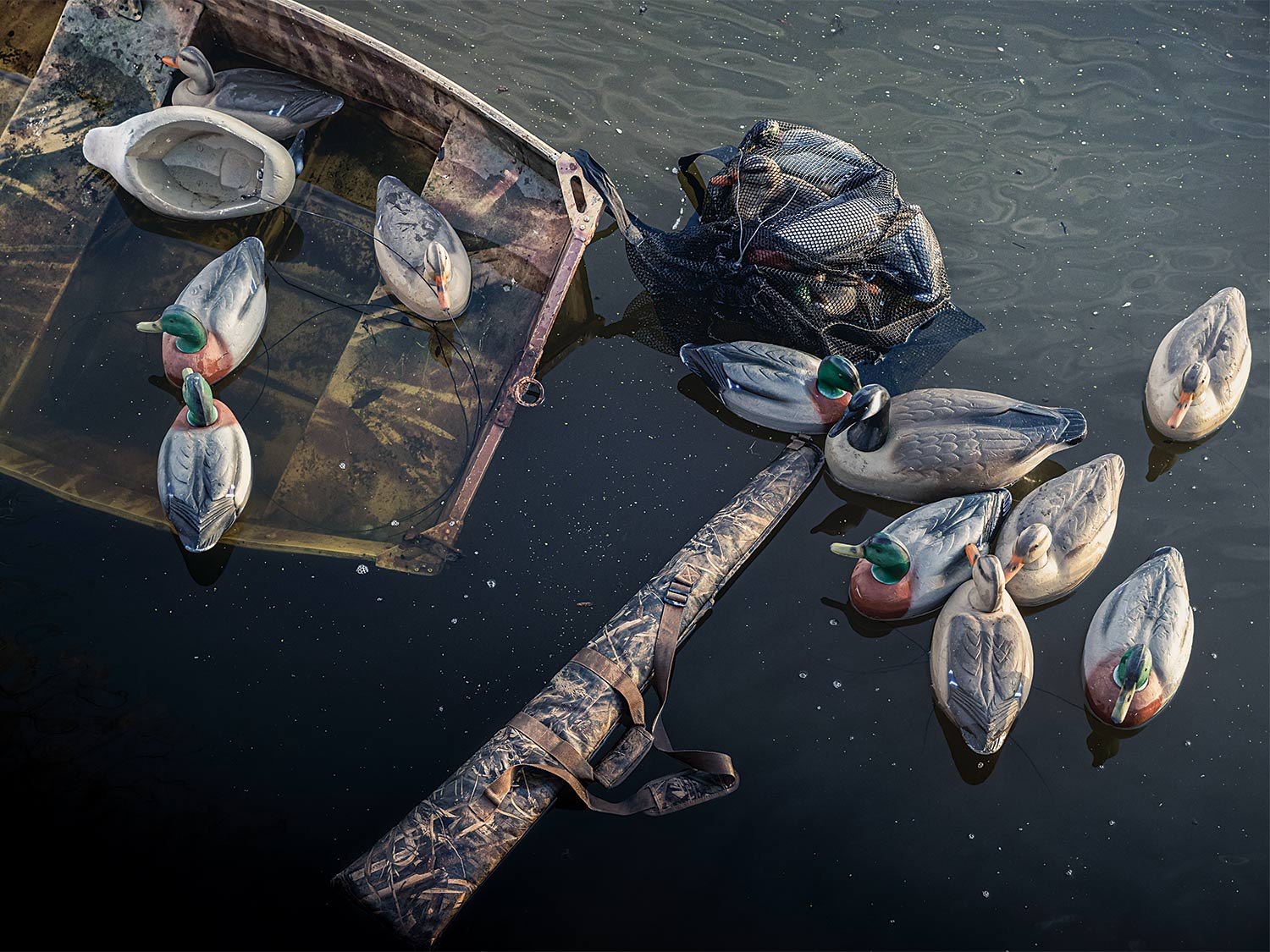 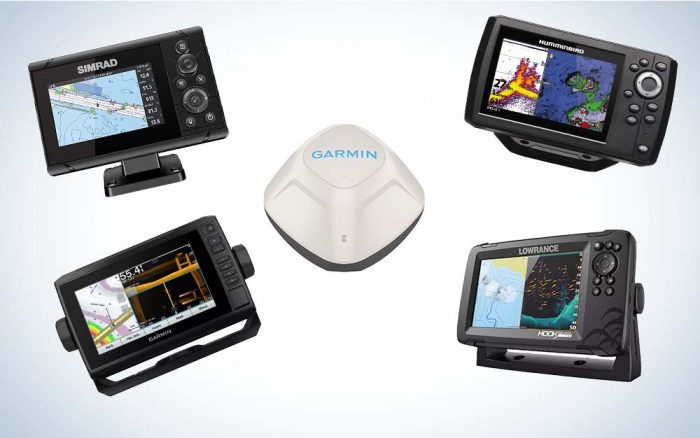