Yes, Virginia, you will finally be able to hunt on Sundays—on both private and public land. Thanks to the passage of SB 8, which permits hunting on public land on Sundays, hunters in the state will be able to take to the field seven days a week going forward. The Virginia General Assembly passed a law permitting hunting on private land on Sundays back in 2014. SB 8 extends Sunday hunting to public land, and the legislation passed today, March 7.

The bill, introduced by state Sen. Chap Petersen (D-Fairfax City), passed the Virginia Senate on a 29-11 vote in January before moving to the Virginia House of Delegates for approval. SB 8 passed the House floor earlier today by a 67-29 vote, according to Cyrus Baird, the Senior Director of Government Affairs at the Delta Waterfowl Foundation. It will now go to Gov. Glenn Youngkin’s desk to be signed into law.

“We’ve had Sunday hunting for the last eight years and I think it’s fair to say that civilization hasn’t come to an end,” said Sen. Petersen in a floor speech prior to a vote on his bill. “This is just an access issue. I know that some people don’t like Sunday hunting. I understand that. I’m not going to try to change their views but I do believe that for those people who believe in outdoor recreation and you only get two days on a weekend and this is one of them.”

Other states in the area like Maryland, West Virginia, and North Carolina already have expanded rules for Sunday hunting. Prior to 2014, Sunday hunting wasn’t allowed in Virginia for a variety of reasons—the most archaic ones included puritanical laws set back in colonial America that prevented trade and other activities which “conflicted with observance of ‘a day of rest,’” according to Safari Club International. However, eight years ago, the Virginia state legislature passed a bill that allowed Sunday hunting on private land.

Passage of SB 8 is a game changer. It opens up hunting seven days a week on over 1.6 million acres of national forest lands and 70,000 acres of state forests. This is a huge boost for Virginia’s weekend warriors, and for the states’ hunting community at large, and it could potentially bring additional economic gain to the state.

There is currently a similar bill circulating in South Carolina. Introduced by Rep. Bobby Cox (R-Greenville), H. 4614 would open state-owned wildlife management areas for hunting on Sundays. To date, it has received support with a 4-0 vote in the House Wildlife Subcommittee, and it is now under consideration by the House Committee on Agriculture, Natural Resources and Environmental Affairs, according to the National Shooting Sports Foundation. 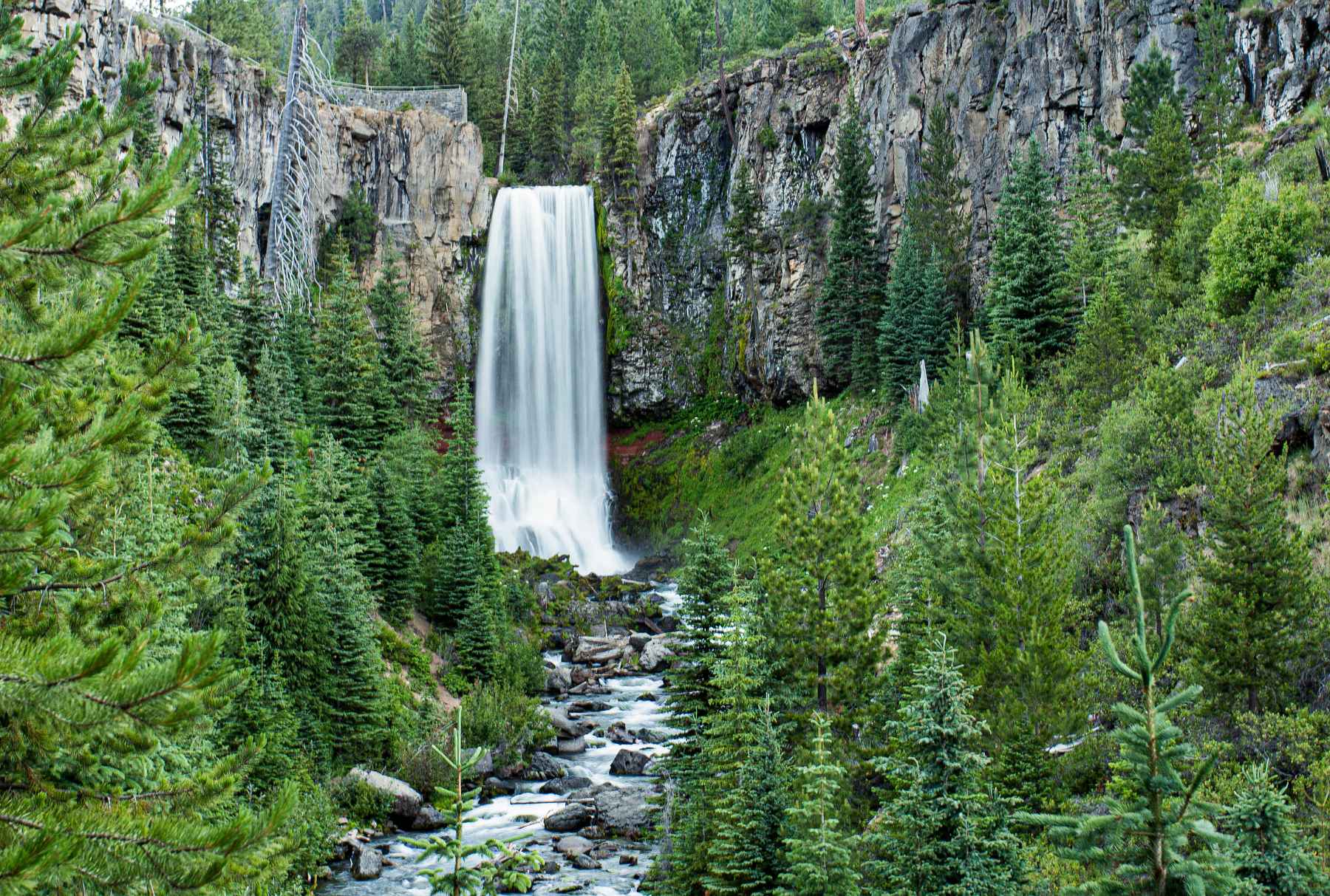 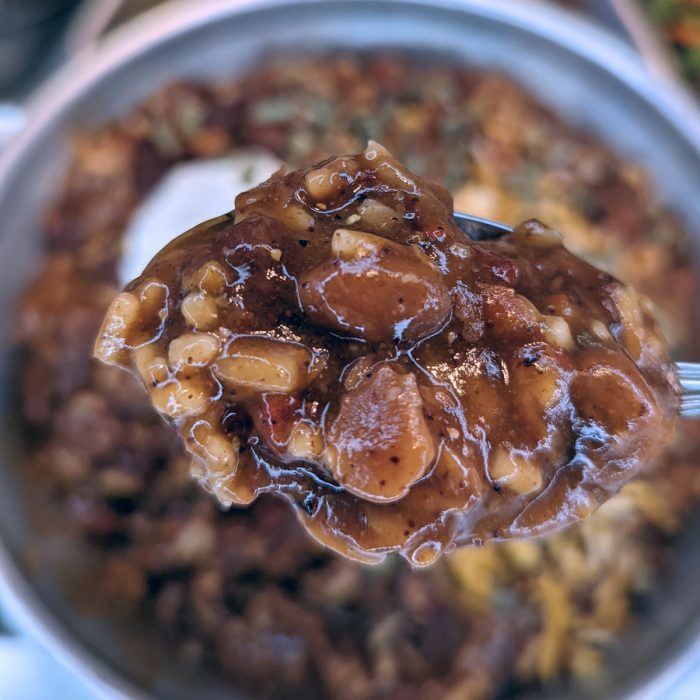 Despite never having a written copy of my grandma’s chili, I can recall

My morning roost hunt was a bust 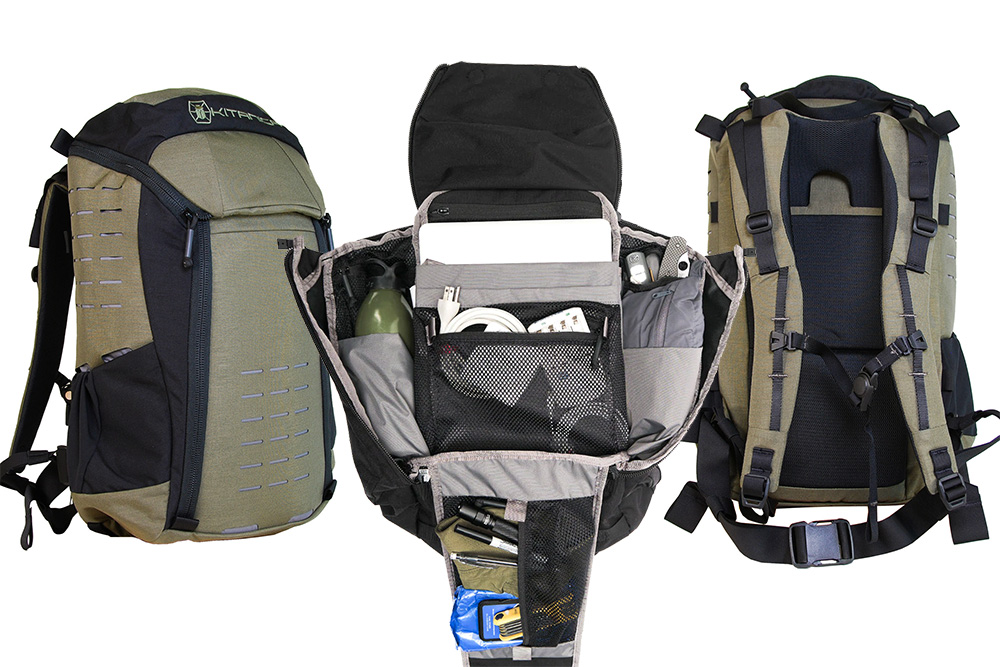 A trusty every-day carry backpack is essential, whether you’re using it 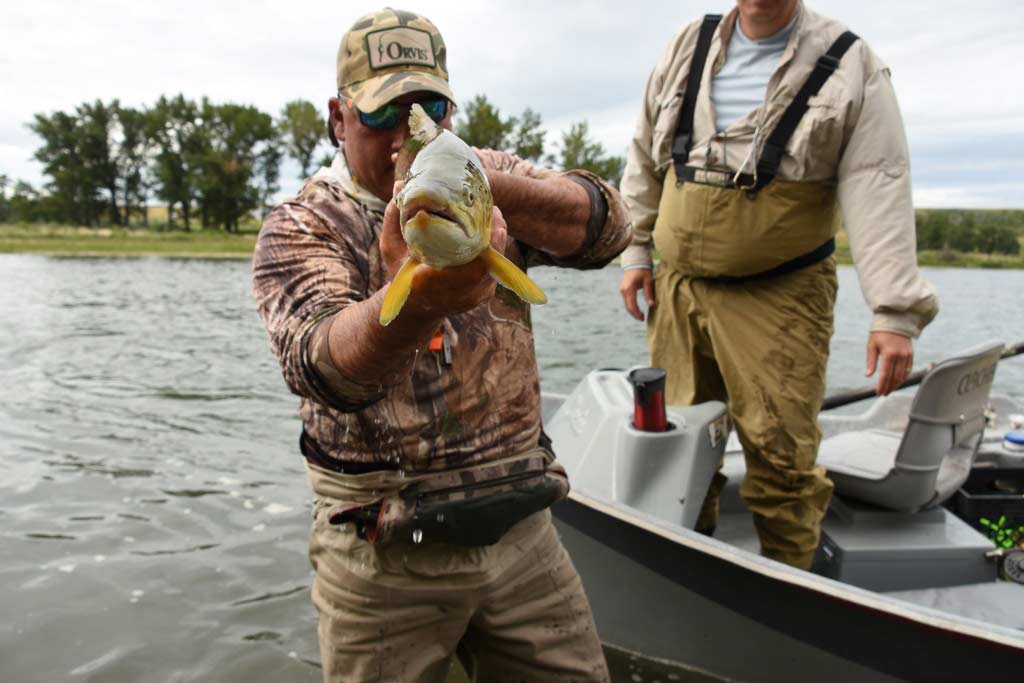 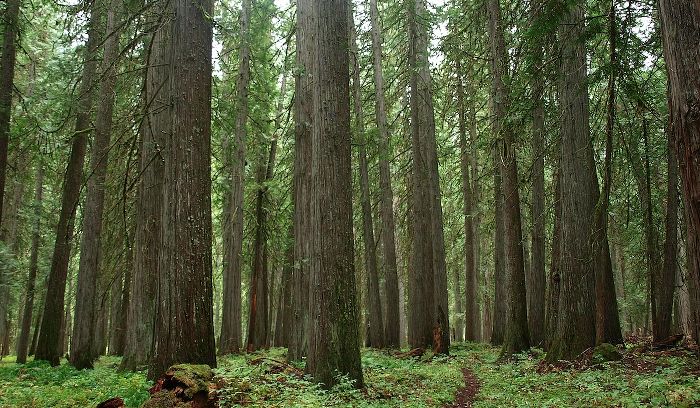