What Goes Into Naming a Mountain, Anyway?

Jackson Pollock is a giant of the art world — a household name credited with toppling traditional rules of visual arts with his abstract expressionist drip paintings.

He is commonly associated with the global art hub of New York City, where he established himself in the 1930s and 1940s. What is not as well known is his connection to Cody, where he was born Jan. 28, 1912.

I was taken aback because I wasn’t so sure Jackson Pollock appreciated the fact he was from this place.

Cody doesn’t overtly advertise this. There aren’t streets or museums named after him, nor do billboards trumpet the town’s ties to the world-famous figure.

That could change. A Michigan artist has applied to the United States Board on Geographic Names to christen an unnamed red-rock promontory as “Mount Jackson Pollock.” The 6,621-foot feature is roughly 18 miles from Cody.

With the recent endorsement of the Park County Commission, the proposal appears primed for approval. Dewey Vanderhoff grew up in Cody and welcomes the effort, which he said is overdue.

“Any little town out in the middle of the Kansas prairie, if somebody famous was born there, even if they never came back, there will be a museum, there will be a cafe named after them, there will be something,” Vanderhoff said. “Cody Wyoming, home to the birthplace of the most famous artist of the 20th century, has nothing. We’ve got Buffalo Bill up the yin yang. We got nothing on Jackson Pollock.

Jackson Pollock was born in 1912 in Cody. (arcticpenguin/FlickrCC)

But amid a cultural moment of reckoning and reflection on the nation’s history of naming landmarks, not everyone is behind the idea — including figures in the town’s art scene.

Gregory Constantine is an artist, author and scholar who spent 43 years teaching at Andrews University in Michigan. At 84, he is retired, but retains a studio and office at the university as a senior research professor.

In 2016, he was traveling near Cody while visiting Wyoming with family when a bluff caught his attention.

“I said, ‘hold it,” he recalled. “I just looked to the right and I saw this red rock stratified feature, and we stopped and I took two or three pictures of it — very quick. And then we moved on.”

It wasn’t until he returned to his studio and reviewed those images that the landform sunk hooks into him — the way the stratification appeared to arc mesmerized him, he said. Constantine began painting interpretations of the bluff. Soon the promontory dominated his imagination; he felt obsessed.

“I didn’t care if anybody liked them, or if anybody bought them or if they were marketable,” he said. “I just had to do them.”

He made dozens of paintings, nicknaming the peak “my mountain.” Somewhere along the line, he reached out to a Casper College professor to find out more about the promontory and discovered it was unnamed.

In a first idea that Constantine now admits was “naive,” he decided to apply to name the peak after, well, himself. He abandoned that effort after realizing naming criteria requires that a person be deceased at least five years before a landmark be named for them. He found a sixth century pope named Gregory, but the naming board also considers local connections to the individual. The board swiftly rejected his subsequent application for the name “Mont Saint Gregoire.”

Constantine went back to the drawing board, this time landing on a figure who had definitive Cody ties: Jackson Pollock.

He revised his application, resubmitted it and this time, the naming board didn’t balk.

Instead, the board reached out to the Park County Commission. The naming board only makes decisions on proposals after considering local opinion, according to BGN correspondence Commission Chair Dossie Overfield shared during a March 8 meeting.

“Before the BGN votes on the proposal to make this name official for federal use, the BGN would like to know if your office supports or does not support the proposal,” she read from a letter.

Commissioner Joseph Tilden spoke first. When he first heard the proposal, he said, his knee-jerk reaction “was not ‘no,’ but ‘hell no.’” If a landmark were to be named, his thinking went, it should be for an individual like a settler with more enduring ties to the area. (After living in Cody for several years, Pollock’s family moved away before he was a year old.)

But then, Tilden said, “somebody told me I should take an art lesson.

“So I did, and I did a little research on this gentleman, and even though he was only in Cody for a very short period of time, he brought a lot of awareness to the West through his painting … And I wouldn’t be opposed to [approval].”

Commissioners Lloyd Theil and Lee Livingston were disinclined, arguing that Pollock did not have a meaningful enough connection to the region. Tilden countered that approval would be an anodyne gesture that could translate into a boon for Cody as an art destination. Commissioner Scott Mangold agreed, saying he watched his own hometown of Great Falls, Montana, benefit from touting its ties to artist Charlie Russell.

The commission ultimately approved its support, with Overfield breaking a 2-2 vote to pass the motion.

“Mission accomplished,” Vanderhoff, the lone member of the public to speak on the matter, said after the vote.

Vanderhoff has been hoping to see Cody embrace Pollock’s legacy in a more meaningful way for decades, he said. The town has established itself as a stronghold of Western art with the Buffalo Bill Cody Museum and other galleries — this could only expand that reputation, he said.

“He turned out to be one of the top artists of an entire century, created a whole new genre, and the whole art world tilted off its axis because of him and yet, you’d have never known that in Cody, Wyoming in the 1970s and ‘80s,” Vanderhoff said. “We’re an art town. We’ve got the Smithsonian of the West here… [Yet] not one thing of Jackson Pollock could be found.”

Vanderhoff doesn’t even particularly like Pollock’s work, he said.

“But you cannot ignore the 10-ton elephant in the room of what he did, who he was, where he came from and the effect he had on the art world,” he said. “It just comes down to merit. The guy was incredibly globally famous and he was born here. What more do you need to know?”

Not everyone is convinced Cody should dub the bluff Mount Jackson Pollock, especially as the nation is in the midst of reconsidering historical namings and commemorative gestures. The Interior Department, for example, is spearheading an effort to rename more than 600 landmarks across the county that carry the derogatory word “squaw.” Its list identifying locations includes more than 40 Wyoming landmarks.

Sue Simpson Gallagher, who owns a Cody art gallery, felt enough reluctance about Mount Jackson Pollock that she called a commissioner to express her opposition before the vote, she said.

It’s not that Simpson Gallagher doesn’t want Cody to embrace its Pollock connection, she said.

“I am so excited that someone would run with this to commemorate the fact that Cody Wyoming is the birthplace of Jackson Pollock,” she said. “I have always been proud of the fact Jackson Pollock was born here and thought it was a shame that we had never marketed or you know, played on that.”

Her hesitation instead stems from wanting to first clear the idea with all parties — including Native communities that may already know the bluff by another name.

“I just had a reaction to [naming a] place that I thought might have been named already by Native Americans,” she said, “and I was taken aback because I wasn’t so sure Jackson Pollock appreciated the fact he was from this place.”

This map shows the location of the unnamed bluff artist Gregory Constantine hopes to name Mount Jackson Pollock. (U.S. Board on Geographic Names)

Simpson isn’t asking anyone to rescind the decision, she said, and she doesn’t want to cause a ruckus. But she would like to consider instead commemorating Pollock, a city dweller, with urban features — like a sign, mural or building. That feels more appropriate, she said.

Simpson also grew up in Cody, and believes the bluff is a special regional landmark worth thoughtful consideration. She’s always been OK with it not having a formal name, she said.

Regardless of the BGN’s final decision, it’s clear the naming would mean different things to different people.

For Constantine the applicant, it’s partly a personal accomplishment.

“It’s just I had to shake my head and stop to think: How many people do you know who have named a mountain? Nobody,” he said.

He’s holding back on fully celebrating until it’s final, but said the naming also stands to benefit the Wyoming region.

“He was the most significant, influential and important American artist of the 20th century,” said Constantine, who wrote a paper on Pollock in graduate school. “I think they’ll be some art obsessives or art devotees practicing their religion of going to Cody now to visit where Pollock came from.”

This piece first appeared at WyoFile and is republished here with permission. 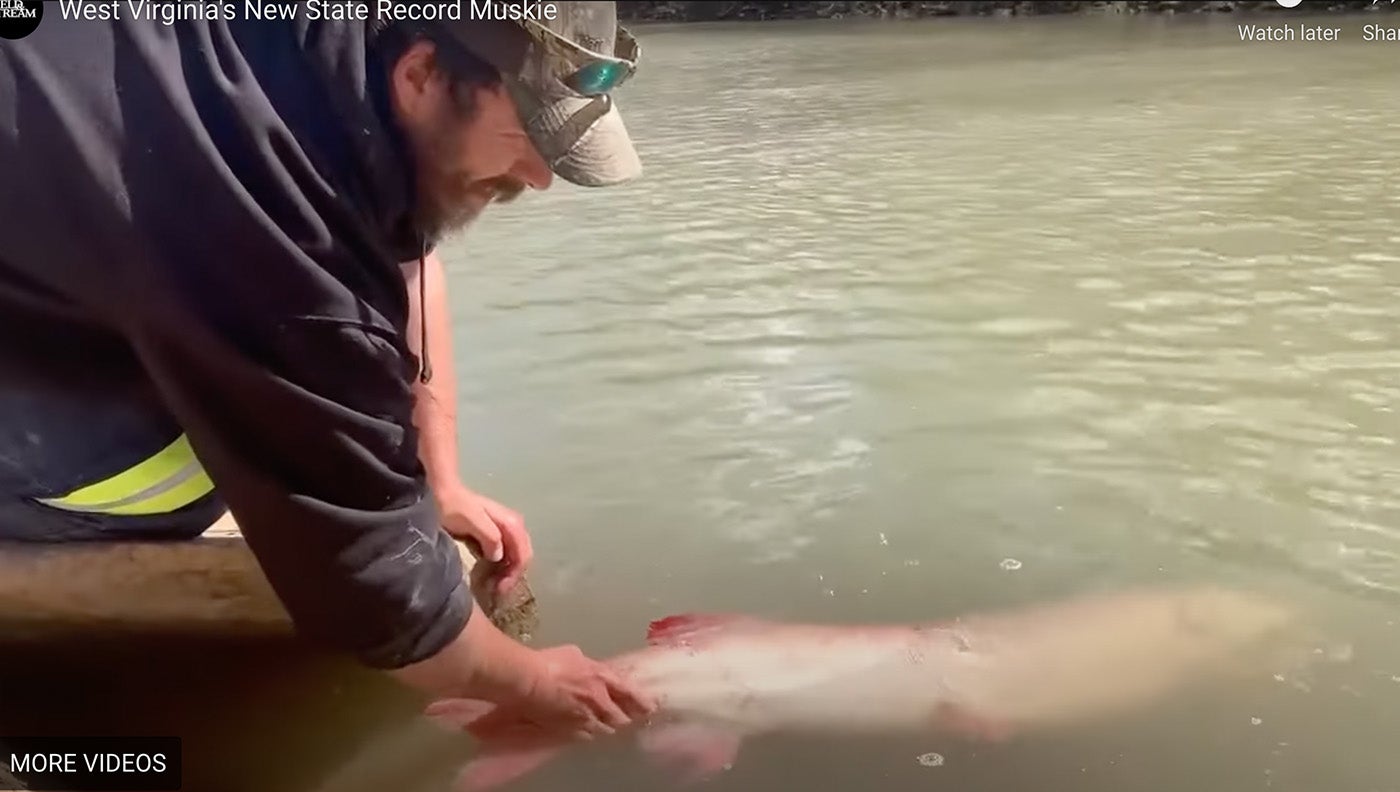 As reported by Field & Stream on Monday, Luke King, 27, caught a new 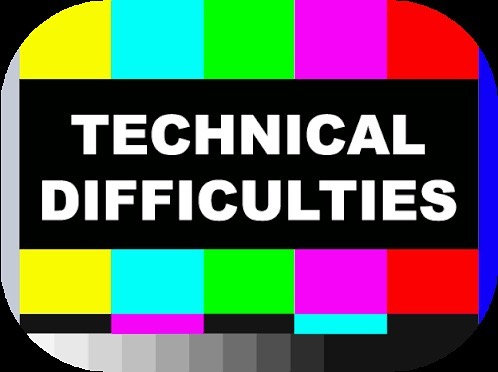 Last week we did a short post about We Knife Co 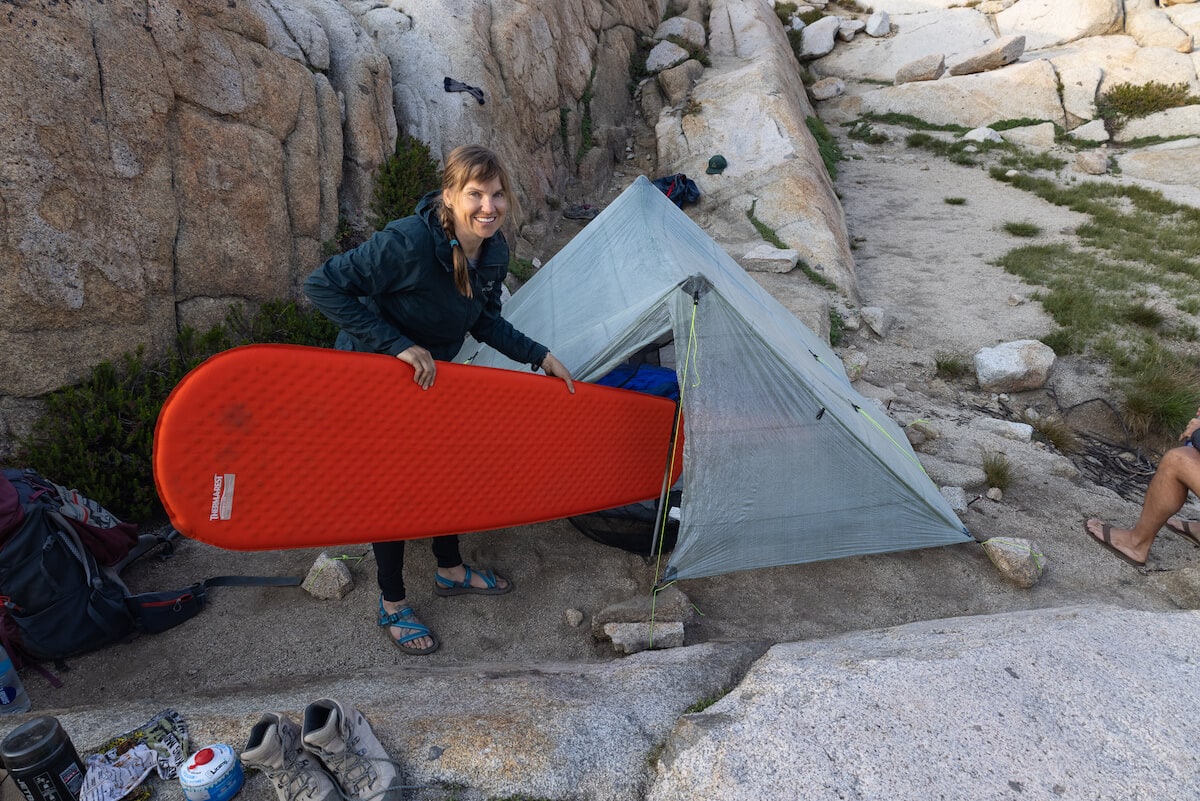 “Stories from the Wild,” the 2022 Yeti Film Tour, recently wrapped 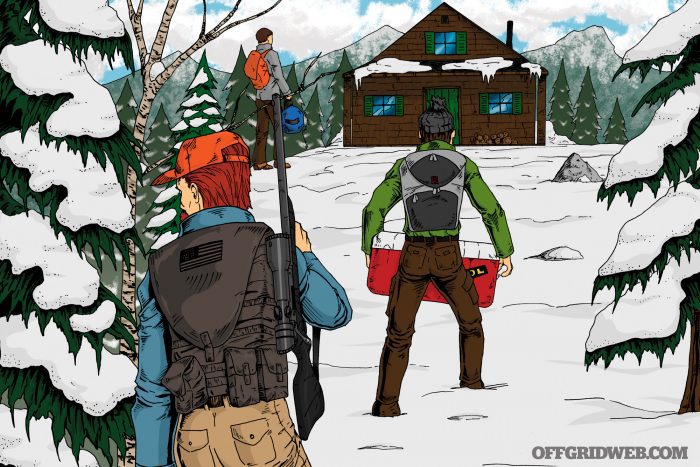 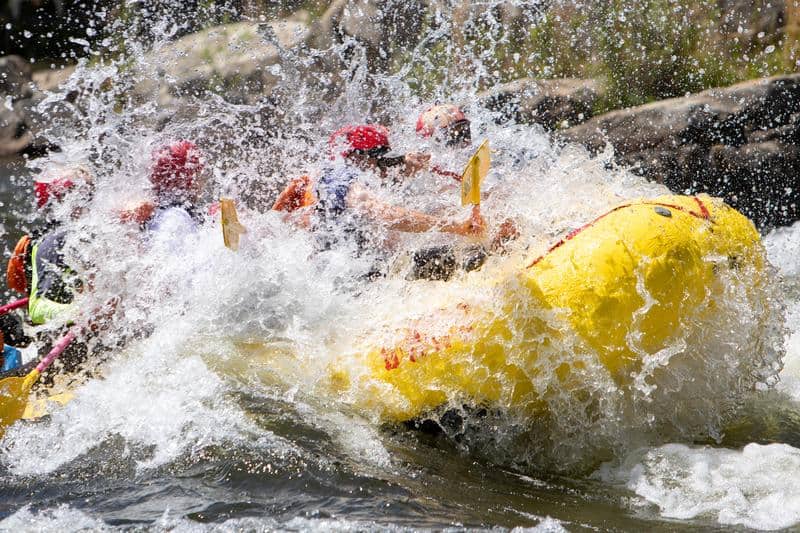