On April 22, New York angler Kelly Langion-Milano from North Babylon on Long Island, went tog fishing with her husband James and their friends in Ocean City, Maryland. Kelly and James have been taking tautog fishing trips to Ocean City for years, and this winter they were met with particularly good results. James is an experienced tautog fisherman, but Kelly is new to the playing field.

Kelly had always traveled with James’ on fishing trips, and eventually, she became fascinated by the effort that went into catching big fish. She began spending her spare time tying rigs, reading about the coastal fisheries, and watching How-To videos on YouTube; she even taught herself the FG knot. Once she was confident with her abilities, she began fluke fishing in Montauk during the summer of 2021. Fluke fishing was great, but Kelly’s appreciation for the craftiness and strength of tautog took over in October, shortly after the end of fluke season.

As they prepared for their outing on April 22, her husband James asked why she insisted on wearing makeup on a fishing boat. Kelly jokingly replied “I’ve gotta look good in pictures when I catch a world record”, unaware of the actual world record tautog weight for female anglers.

Back on Chasin’ Tides Charters with Captain Chase Eberle, the group was fishing a heavy tide. It was a bit windy, but the sun was out to warm up the water (and the anglers) a bit. On the first drop, Kelly’s friend caught a 16-pound tautog on a jig, which set the tone for the day.

Kelly noticed she wasn’t getting bit and decided to throw on a 12-ounce sinker, which was heavy, but necessary to hold bottom in the fast-moving current. She got a hard thud and reared back in response, but there was no fish on the line. When she dropped it back down without checking her bait, her husband joked “What are you doing? We’re not fluking!” But when Kelly felt the thud again, she set the hook into a massive fish.

It took off in different directions, frantically searching for structure to break off her line. Kelly fished with 30-pound braid tied to an 80-pound monofilament leader, and described a fantastic fight unlike any fish she’d caught prior. It wasn’t until the tog was over the rail that they considered it to be a possible world record.

As if the near-record tautog wasn’t enough, Kelly managed to land a solid 13.5-pound blackfish before they headed in for the day.

When the trophy fish was weighed at the dock, the scale showed 18.0 pounds on the dot. Currently, the IGFA World Record Tautog for Female Anglers in the 30-pound line class is vacant, which means that pending approval, Kelly and her 18-pounder would be named the title holders.

Kelly told me that she’s dreamt of this day, but never imagined it would come so quickly. In her own words; “I’m starting a YouTube Channel because I want to encourage anyone who has interest in pursing a new passion. Even at my age of 45, I took on a new mindset and dedicated myself to learning something new by staying open-minded. Each trip I take, each angler I meet, every Captain I fish with is a blessing and I am eternally grateful for every lesson I’ve received!”

Her husband and her two favorite captains, Chase Eberle and Monty Hawkins, will keep her going back to Ocean City to catch tautog for years to come. 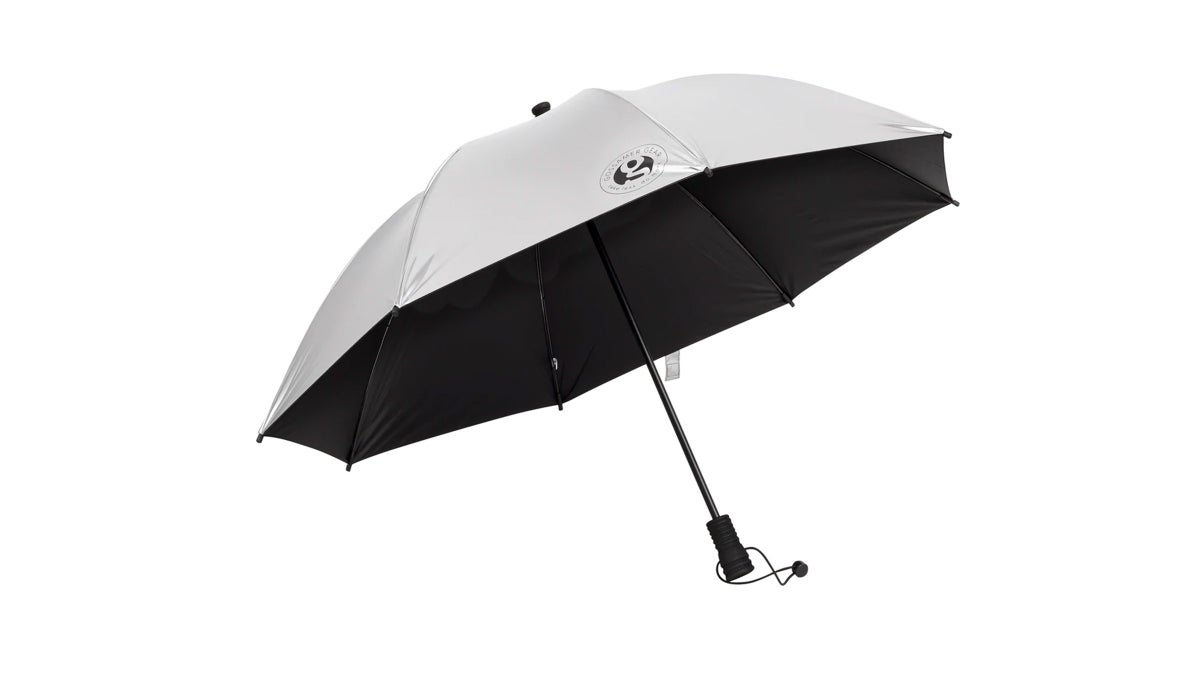 Want to know whether a piece of gear can stand up to serious abuse?

Next
Melting snow means time to go scouting for new locations and things (still ran into some at higher elevation) : overlanding 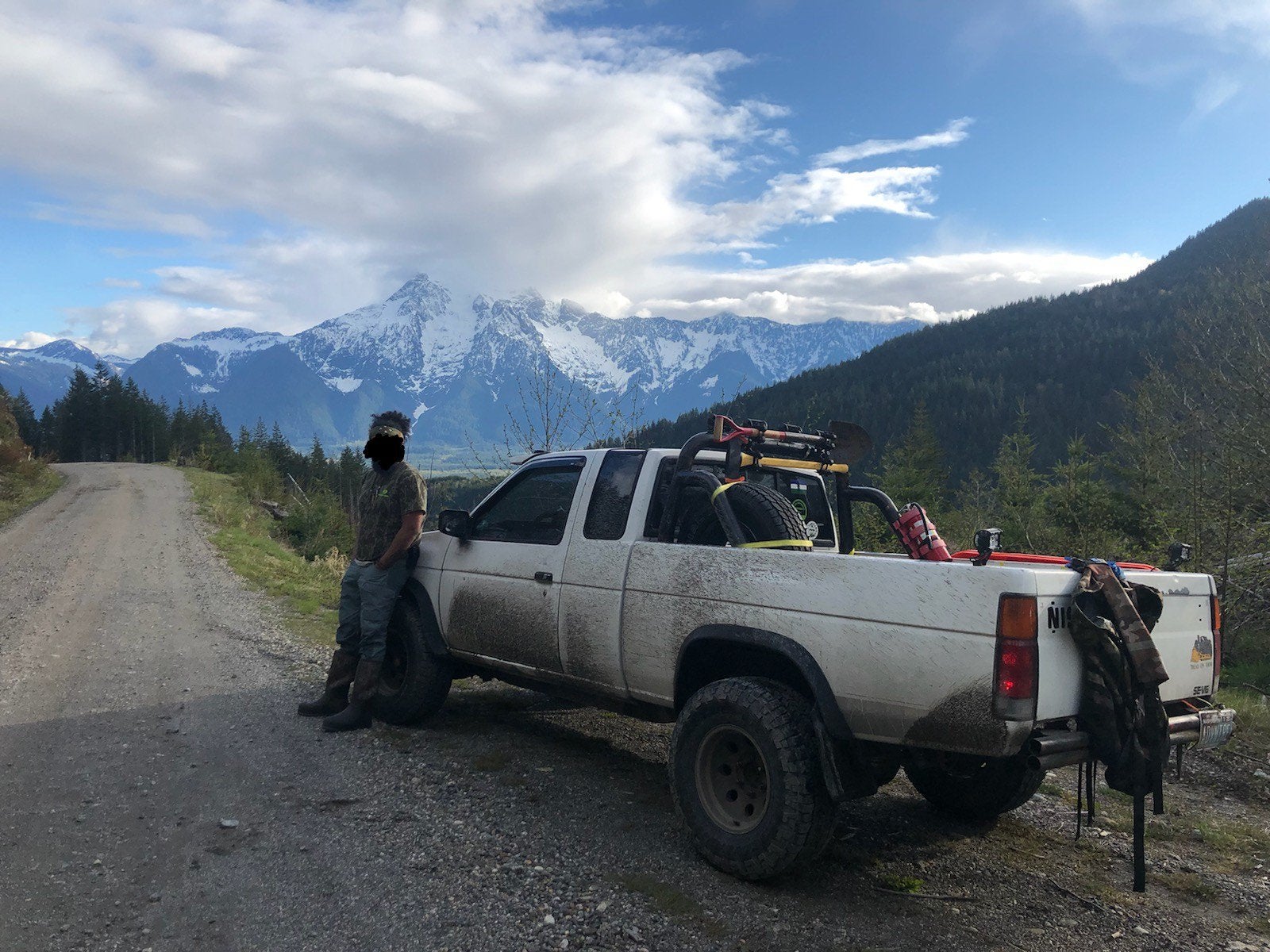 Melting snow means time to go scouting for new locations and things (still ran into some at higher elevation) : overlanding 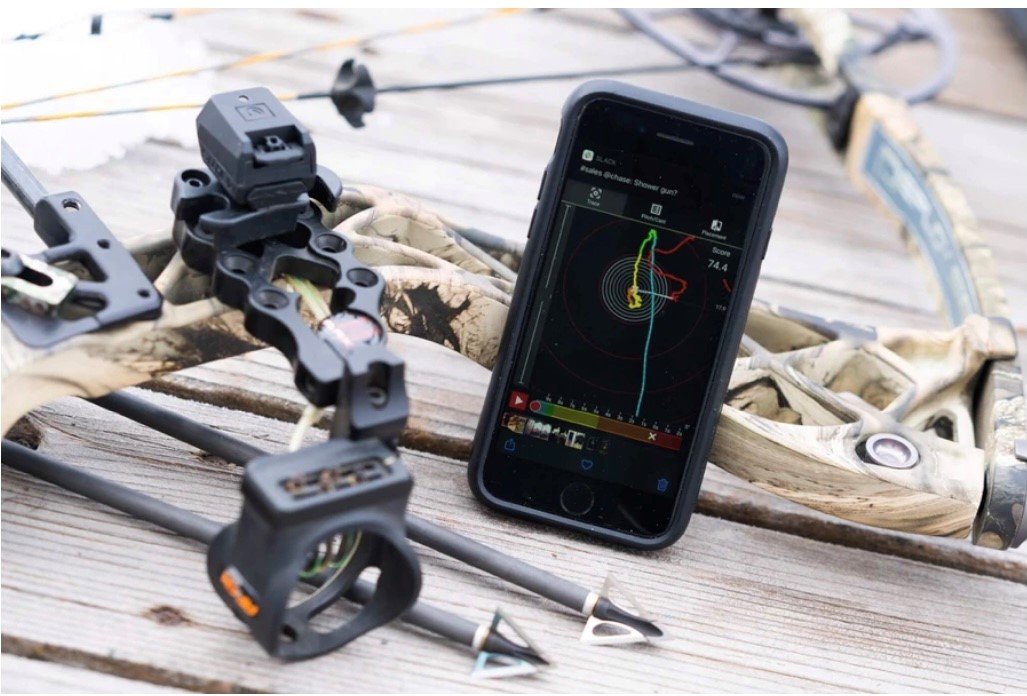 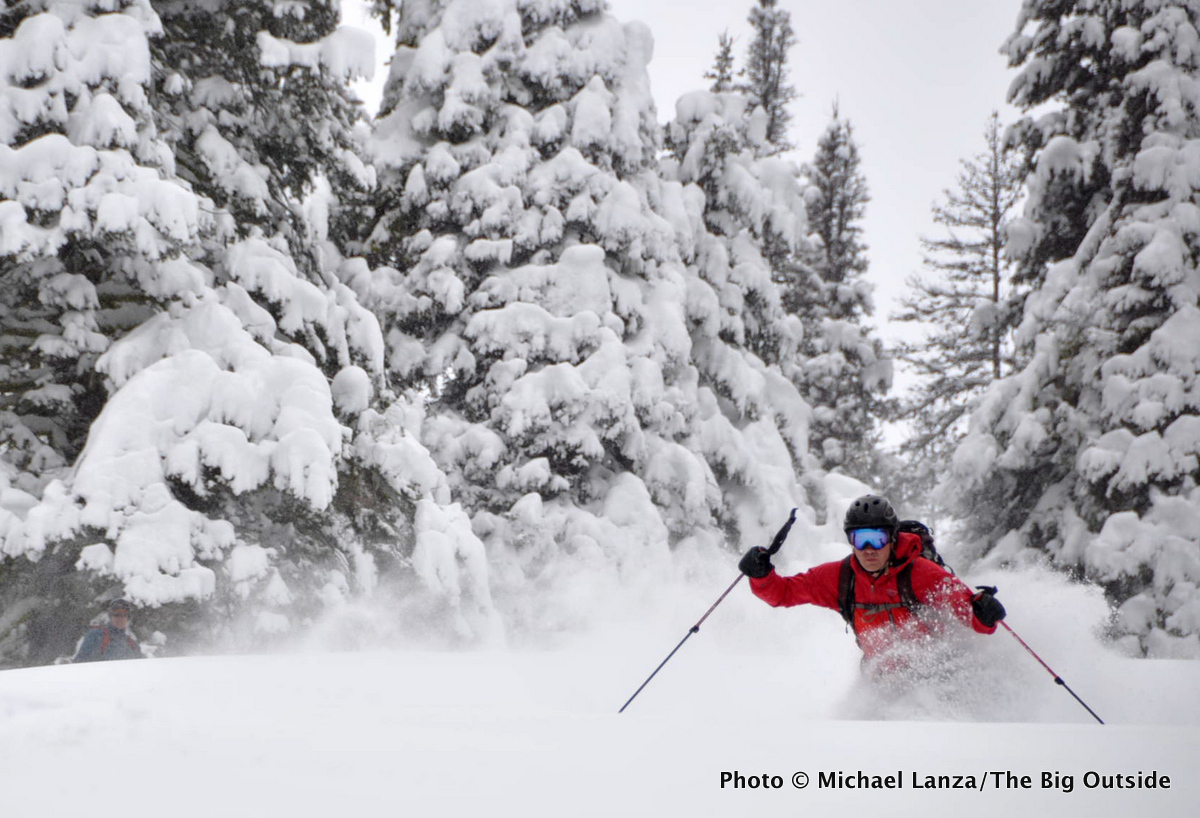 The Best Mittens for Winter 2022

By Michael Lanza Let’s start with two truths about mittens: 1 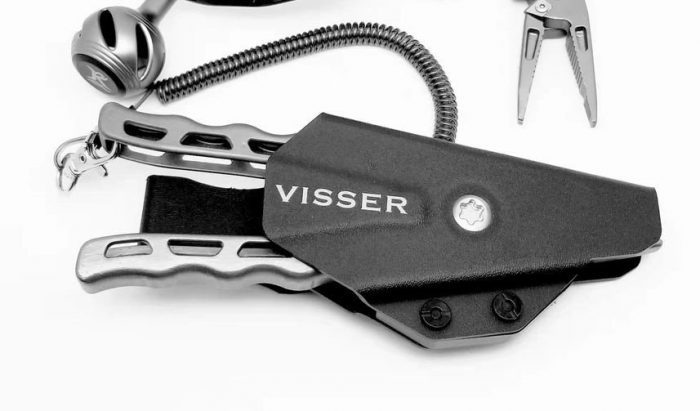 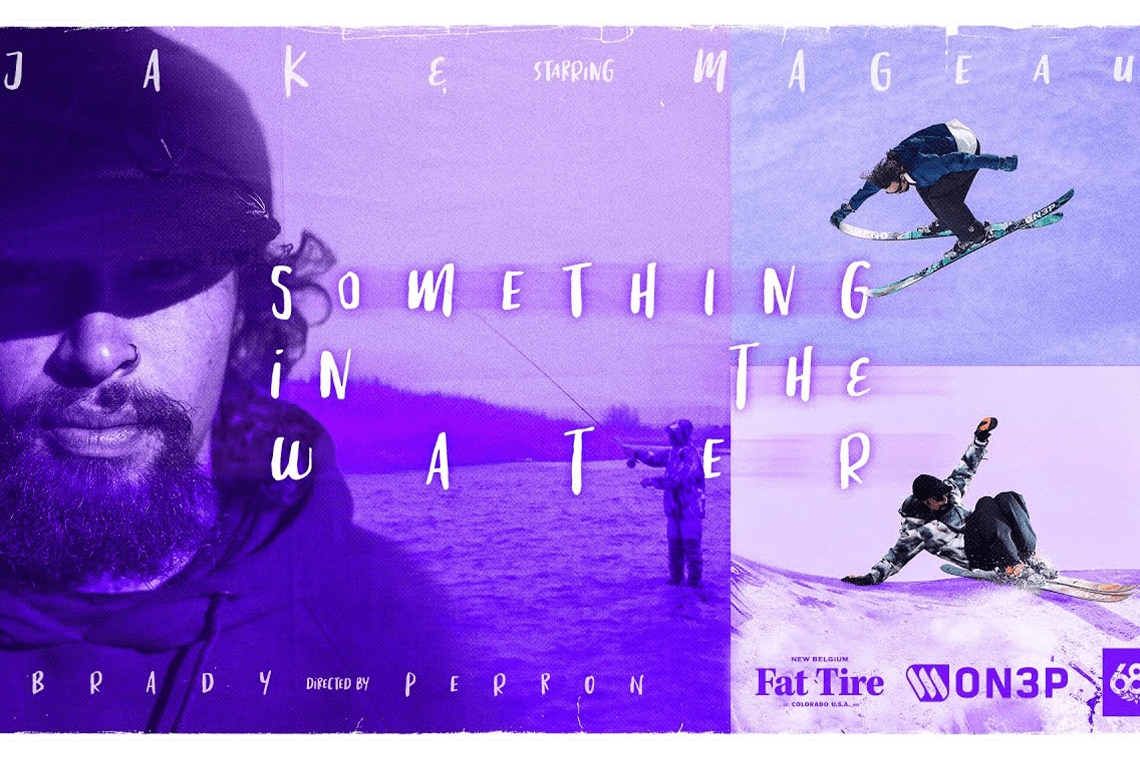