The greater sage grouse is an iconic species in the West. Due to its substantial size (it’s the largest grouse species in North America) and its tenacity on the wing when flushed, the bird is cherished by die-hard upland hunters. But the species has been declining across most of its current range, which stretches from southern Canada into Colorado, California, and Nevada.

The sage grouse is an obligate species, meaning it can survive only in the type of sagebrush habitat that it evolved to call home. Because of this, it’s often the first game animal to disappear when sagebrush ecosystems in the West are marginalized by development, invasive weeds, drought, and wildfires. In 2018, a report from the United States Geological Survey showed that sage grouse populations declined 80 percent in the last six decades—and nearly 40 percent since 2002.

Consequently, hunting opportunities for this iconic Western bird have been sharply restricted. Limitations on bag numbers and season dates have been enacted in hopes of forestalling further population declines and staving off a potential listing of the sage grouse under the Endangered Species Act (ESA)—which would put an end to sage grouse hunting and put the species under federal control. In 2015, the United States Fish and Wildlife Service decided that ESA protection for the greater sage grouse was not warranted. But in states like Wyoming, where sagebrush habitat makes up a substantial portion of the landscape, there’s an underlying fear that that decision could ultimately be reversed.

A new population survey offers some welcome news. In Wyoming, the latest lek counts show that its grouse population is “stabilizing.” This comes despite predictions—based on 2021 hunter-harvest data—that the bird’s numbers would continue to decline for a sixth consecutive year. State officials say that the uptick has a lot to do with a change in weather conditions from one year to the next.  “The moisture was a welcome boost for sage grouse,” Nyssa Whitford, a biologist with the Wyoming Game and Fish Department, said in a press release. “Drought conditions affected over-summer chick survival last year, which in turn influenced the population. This year, improved habitat conditions contributed to helping sage grouse populations stabilize.”

This year’s spring survey showed an average of 17.9 strutting males per active lek. Statewide, 16,740 males were observed on 87 percent of known, occupied leks. All told, that amounts to a 6 percent increase over last spring’s counts. The department says it’s part of a natural ebb and flow “influenced by weather and climate, which in turn impacts the availability of food and cover in the sagebrush ecosystem.”

Greater sage grouse populations follow a cyclical trend, according to WGFD. “Studies indicate Wyoming’s population cycles every six to eight years,” Whitford said. “So, we were pleased to see a slight increase this year and anticipate seeing more in the years to come.” Because sage grouse rely heavily on habitat connectivity and populations suffer when the sagebrush ecosystem becomes fragmented, WGFD is investing what money it can into the protection of the state’s sagebrush prairies. “Habitat projects that build resiliency in the ecosystem are a priority,” Whitford said.

What does the future hold for sage grouse in the West?

As the Director for the Center of Public Lands for the Theodore Roosevelt Conservation Partnership (TRCP), Madeleine West regularly tracks annual lek surveys across the sage grouse’s entire 11-state range. “It’s great that these counts [in Wyoming] are up this year,” West told Field & Stream. “I don’t put a whole lot of credence into each annual report, though, whether it’s low or high, because looking at the long-term trend is really the most important thing.”

The long-term trend shows cyclical population highs that aren’t as high as they used to be—and population lows that are lower now than they were historically. She says that the same types of habitat degradation that negatively impact sage grouse—huge, hot-burning wildfires, housing, and energy development, and invasive weed proliferation—are also affecting other sagebrush-dependent game species like mule deer and pronghorn antelope. “It’s really a big connected system,” she said. “And sage grouse are the canary in the coal mine for the health of that ecosystem.”

Whether or not the West is able to sustain a brighter future for sagebrush, and the myriad species that rely on it for survival will depend on our willingness and ability to protect that invaluable ecosystem over the long haul. “Population trends are heavily impacted by factors outside of anyone’s control, like drought and temperature and weather,” she said. “That’s why it’s really important to be extra diligent in addressing the factors that drive population trends that we can control. Doing good habitat restoration and treatment work to try to slow the spread of invasive annual weeds and wildfires is critical. And we have to try to prevent habitat degradation in the first place.” 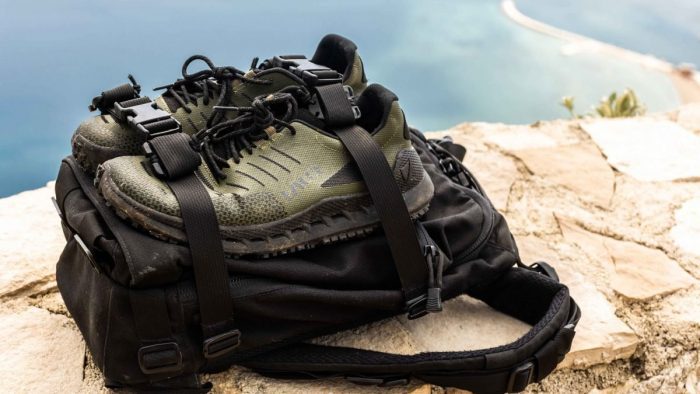 Next
Best Lures for White Bass in 2022 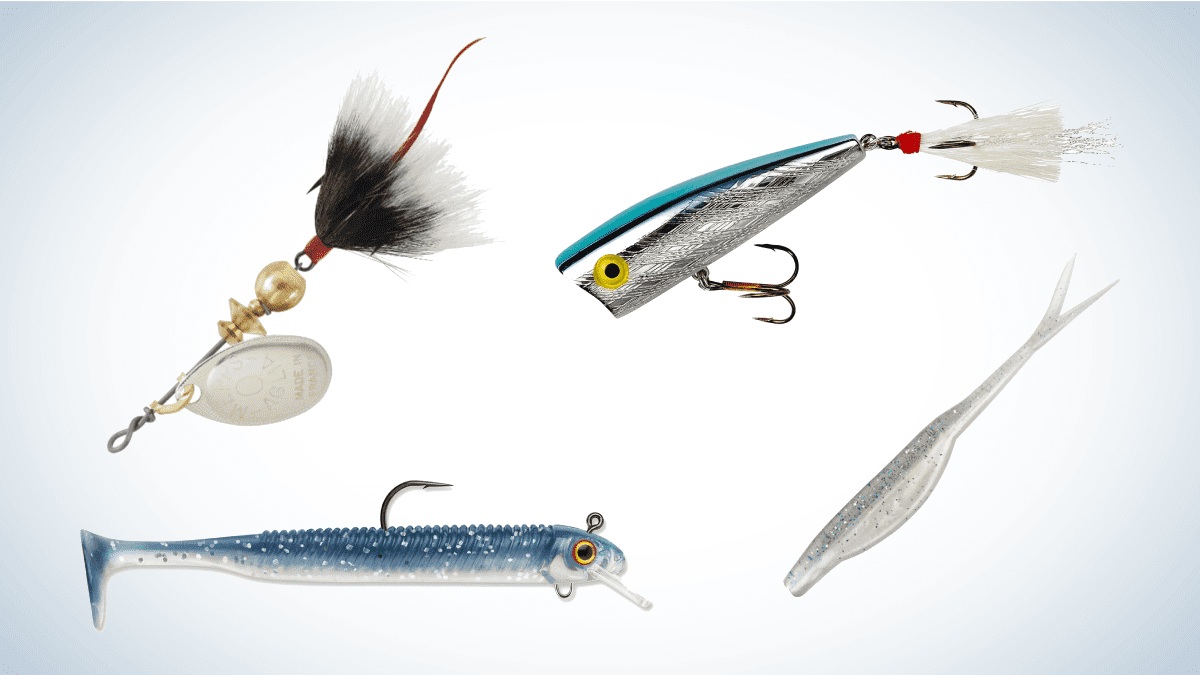 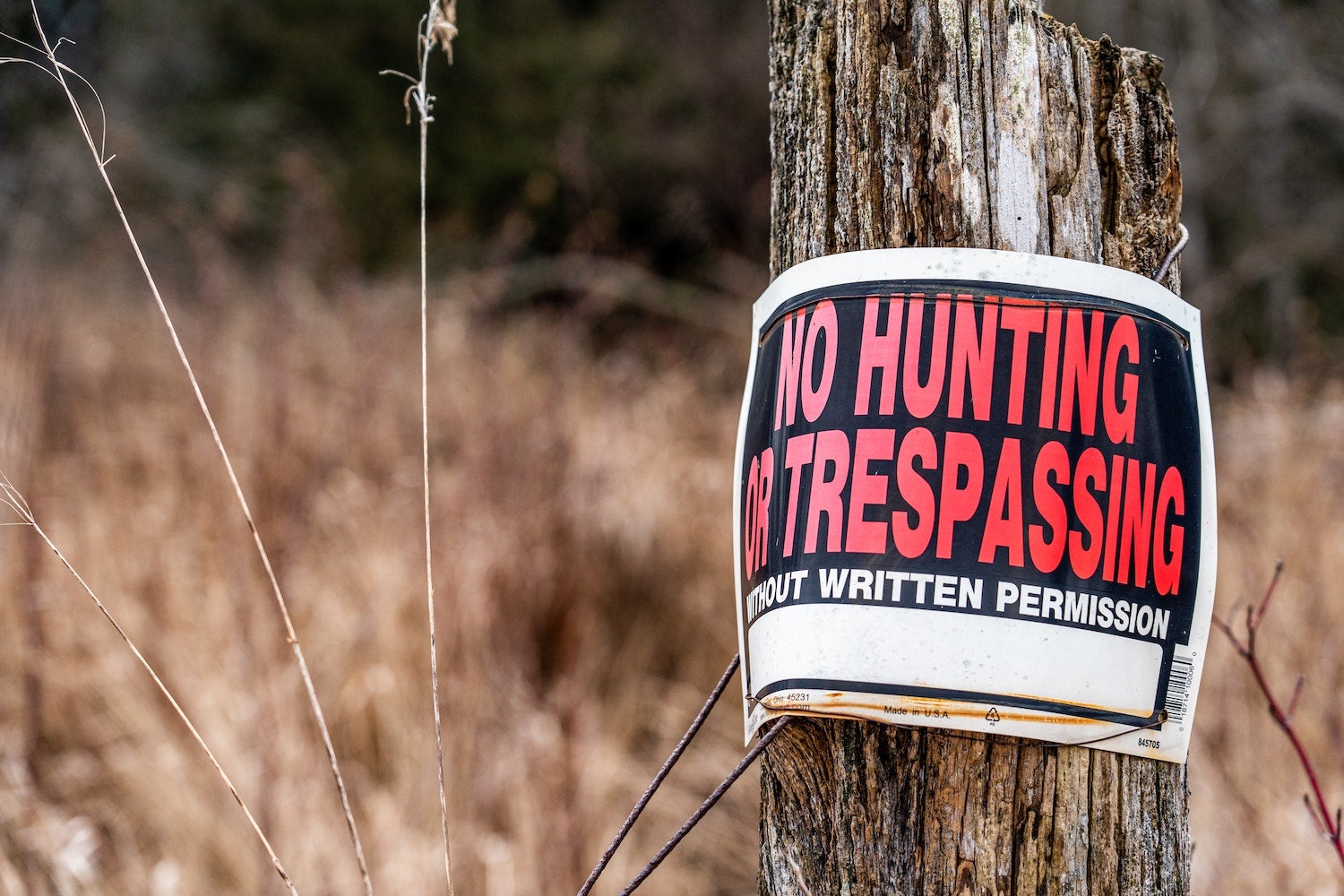 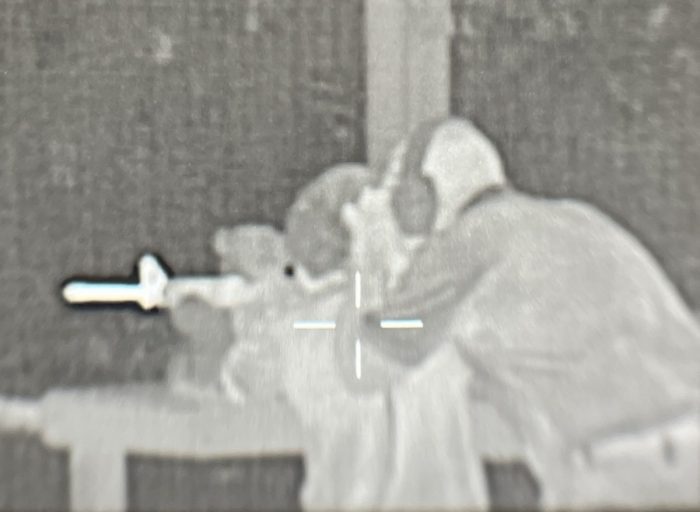 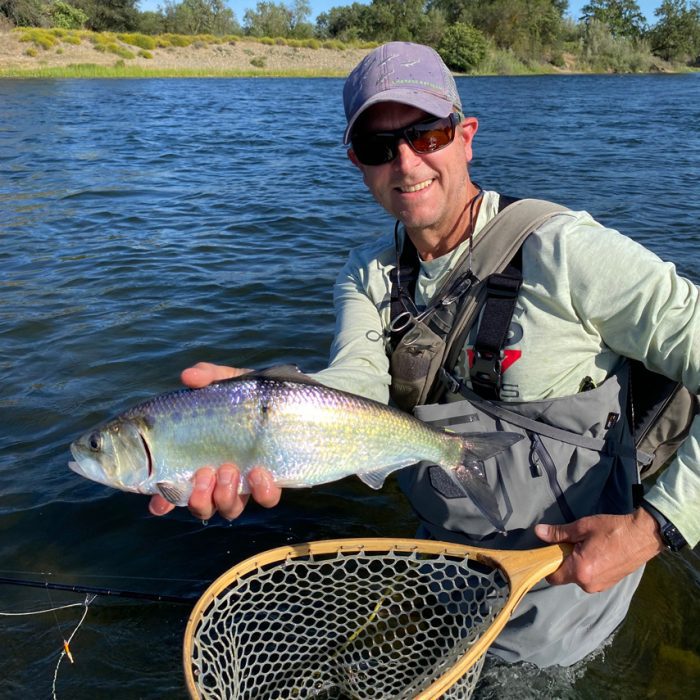 Justin Lee, speargun in hand, spent most of last Friday and Saturday