After James Kosizek won the Wyoming Super Tag trifecta, some friends did the math for him, according to The Sheridan Press. Assuming they’re right, the odds against drawing his three chosen prize-winning tags individually in the same year were .0000006%, or roughly 1 in 16,000,000. That’s almost 16 times greater than than Kosizek’s chance of being hit by lightning. All in all, it was pretty good return for a $30 raffle ticket.

Kosizek, a former Buffalo, Wyoming, police officer, had his choice of three big-game tags anywhere in the state. He has lined up a busy fall of 2022: he’ll hunt mule deer hunt near Dubois, elk near Cody and Meeteetse, and mountain goats north of Cody. Now that the shock of actually winning three hunts of a lifetime in one year has sunk in, Kosizek has been surprised again, this time by the outpouring of support he has received from Wyoming’s hunters. “I’ve received calls from all four corners of the state from people willing to help and provide advice,” Kozisek told the Press. “It’s been absolutely amazing how the state has rallied around me.” Kosizek looks forward to seeing new country this fall. Also, while he’s an experienced big-game hunter, he’s never killed a bull elk, and he is hoping this will be the year.

Wyoming’s Super Tag Raffle was established in 2013 to raise money for the Wyoming Game and Fish Department’s operating fund. Residents and nonresidents alike can participate. There are nine different raffles for individual big-game tags at $10 per ticket. For a $30 ticket, hunters can enter the Super Tag Trifecta raffle with a chance to win their choice of tags anywhere in the state for three of the following eleven species:  bighorn sheep, Shiras moose, Rocky Mountain elk, mountain goat, mule deer, whitetail deer, wild bison, pronghorn, mountain lion, gray wolf, and black bear. The raffle earned $1.6 million this year and has brought in over $9 million since the program’s inception.

Raffle winners keep their preference points and are exempted from the once-in-a-lifetime requirement for mountain goat and wild bison tags. While buyers of multiple tickets can also be entered in drawings for hunting gear, it only takes one ticket to win, as Kozisek can tell you. He bought a single $30 ticket and set the stage for a fall hunting season he’ll always remember.

“[The Super Tag Raffle] gives the common person a shot with everyone else,” Kozisek said. “A police officer from Buffalo has just as much chance as the ultra-wealthy. It’s a good moneymaker for Game and Fish, and I think it’s a good program,” he said. “It’s worth participating in it, and you might even win.”

Prev
Alewife Revival – On The Water 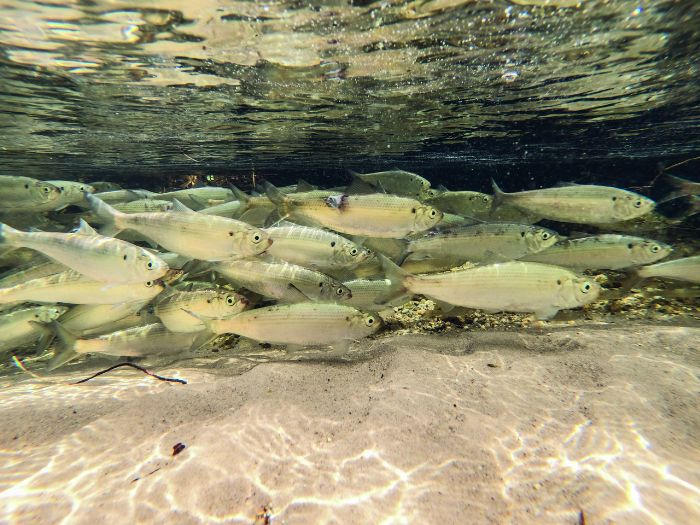 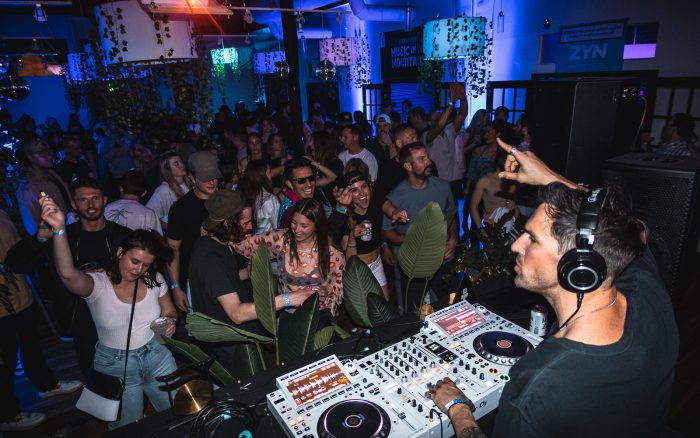 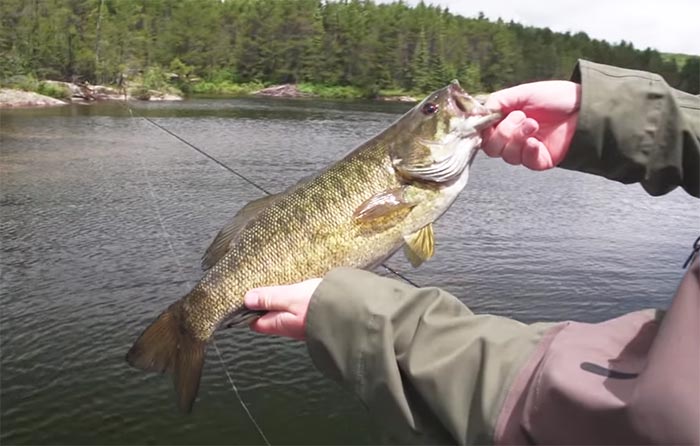 Video: How to Fish a Bass Popper for Maximum Effect 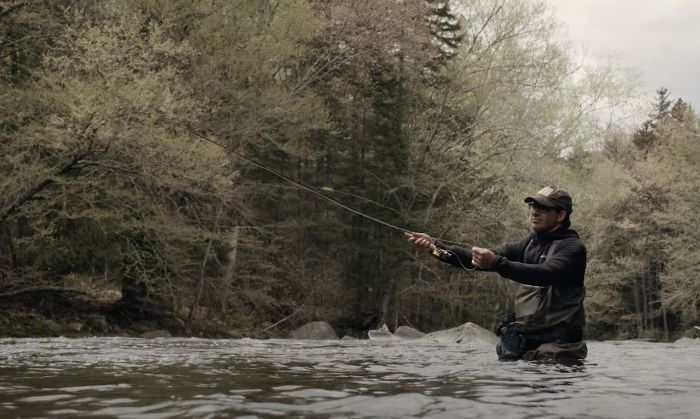 The Inspiration and Obsession of Fly Fishing 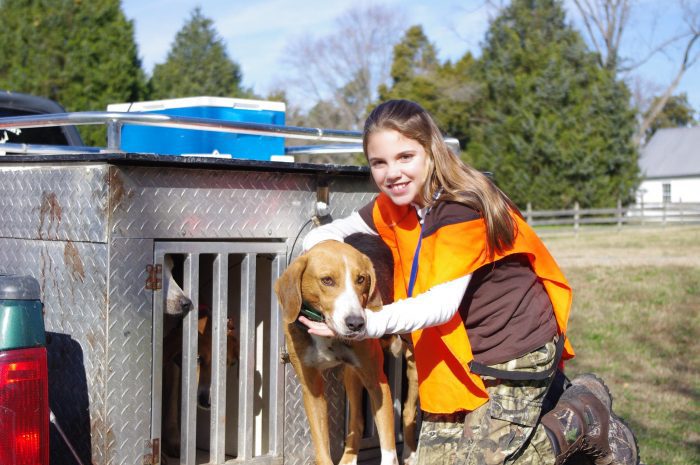 Yes, Virginia, you will finally be able to hunt on Sundays—on both