Yellowstone National Park, which just over two weeks suffered extensive damage due to record flooding in northern sections, has announced it is opening its northern loop which had been closed to travelers since the flood event. The park also announced that, as a result, it will be doing away with the alternating license plate access system designed to mitigate visitor traffic through the park’s western, southern, and eastern entrances.

According to a release by the National Park Service, Yellowstone National Park will reopen the north loop on Saturday, July 2, to all visitors. The newly opened north loop will allow visitors to access these previously closed portions of the park: Norris Junction to Mammoth Hot Springs, Mammoth Hot Springs to Tower-Roosevelt, and Tower-Roosevelt to Canyon Junction (Dunraven Pass).

“We’re pleased to reopen the north loop of Yellowstone to the visiting public less than three weeks after this major flood event,” said Superintendent Cam Sholly. “We have attempted to balance major recovery efforts while reopening as much of the park as possible. We have greatly appreciated the tremendous support of the Department of the Interior; National Park Service; Federal Highway Administration; and our congressional, community, county and state partners.”

For trout anglers, these changes will restore access to coveted stretches of the Yellowstone River between the Black Canyon and Grand Canyon of the Yellowstone. They will also provide renewed access to trailheads that offer hike-in access to the Black Canyon of the Yellowstone, which offers excellent backcountry angling opportunities for native Yellowstone Cutthroat Trout. But the announced reopening of the north loop does not include the reopening of the north or northeast entrances to the park, nor does it include the North and Northeast access roads. According to the Park’s release, “The North Entrance Road (Gardiner, Montana to Mammoth Hot Springs) and Northeast Entrance Road (Cooke City/Silver Gate, Montana to Tower-Roosevelt) remain closed to visitor vehicular traffic while temporary repairs are completed. “

For trout anglers, this means that roads which provide access some of the most sought-after trout water in the park—including the road-accessible sections of the Gardiner River (through the park’s north entrance) and the famed streams and creeks of the Lamar River Valley such as Slough Creek, Soda Butte Creek, Cache Creek, and the Lamar River itself—will remain closed, limiting the impact on fishing opportunities within Yellowstone National Park.

“What park crews have accomplished in just a few short weeks is nothing short of amazing. The fact that major sections of Yellowstone are already reopening serves as a testament to the dedication park staff has to its visitors. That said, as long as both north entrances remain closed, the impact on access for most trout anglers is somewhat limited,” said Chris Hunt, author of Catching Yellowstone’s Wild Trout. “Certainly the biggest change is the increased access to important parts of the Yellowstone River south of its confluence with the Lamar. And, anglers will have renewed access to fun creeks like Tower Creek, Blacktail Deer Creek, Lava Creek and others. But it doesn’t dramatically change the fishing algebra.”

The park has indicated that it is dedicated to fully reopening the park, stating that “Reconnecting the park to Gardiner and Cooke City/Silver Gate remains Yellowstone’s highest flood recovery priority.”

In the meantime, all indications are that the park is doing everything it can to continue increasing access for anglers and all other Yellowstone National park visitors. In addition to the reopening of the north loop, the park clarified that visitors are welcome to access the park on foot through the closed entrances in order to fish and hike in areas not identified as closed. According to its release, the park is also examining authorizing bicycle access through these entrances, up until the points where riders would encounter damaged road sections.

Mollie Simpkins, of Sweetwater Fly Shop in Livingston, Montana, urged travelers to keep in mind that “Even though the north and northeast entrances of the park remain closed, businesses throughout Gardiner, throughout Paradise Valley, and into Livingston are open—as are countless miles of wilderness hiking, sightseeing opportunities, and trophy trout water (including the Yellowstone River north of Gardiner) outside the park. The lack of clarity regarding how these floods impacted our region has led to a dramatic decrease in tourism. The foot traffic we would normally get has severely diminished and is taking a toll on every business involved in tourism.” In its release, the NPS also indicated that “park staff are working with commercial guides and outfitters in Gardiner and Cooke City/Silver Gate to further expand park access where possible.”

Next
Fishing Topwater Lures for Snakeheads 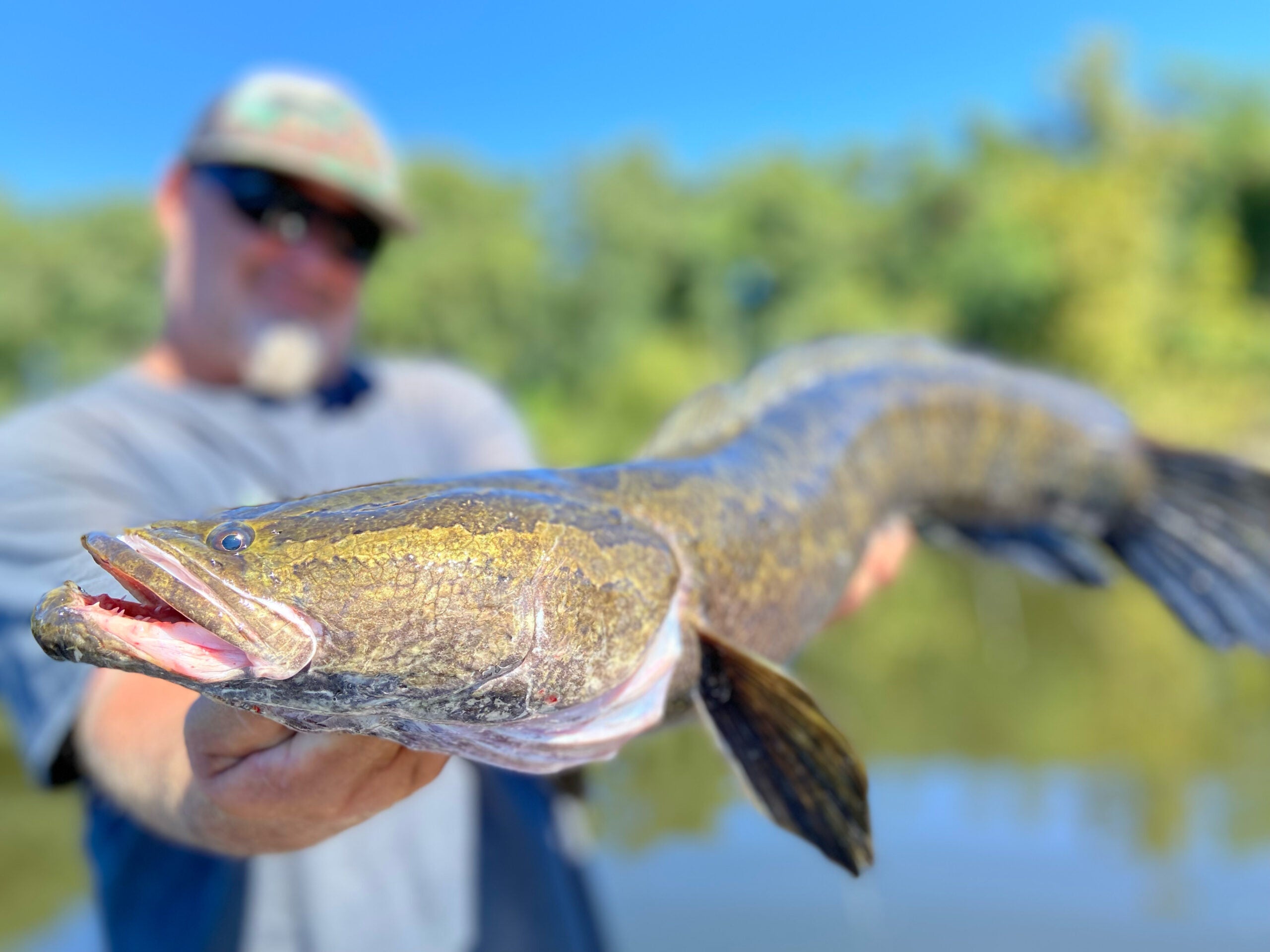 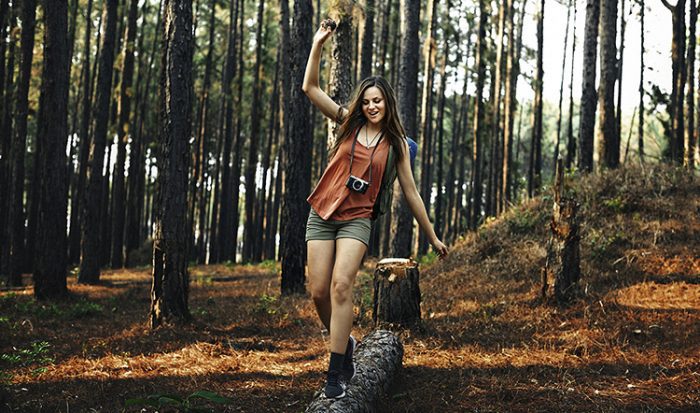 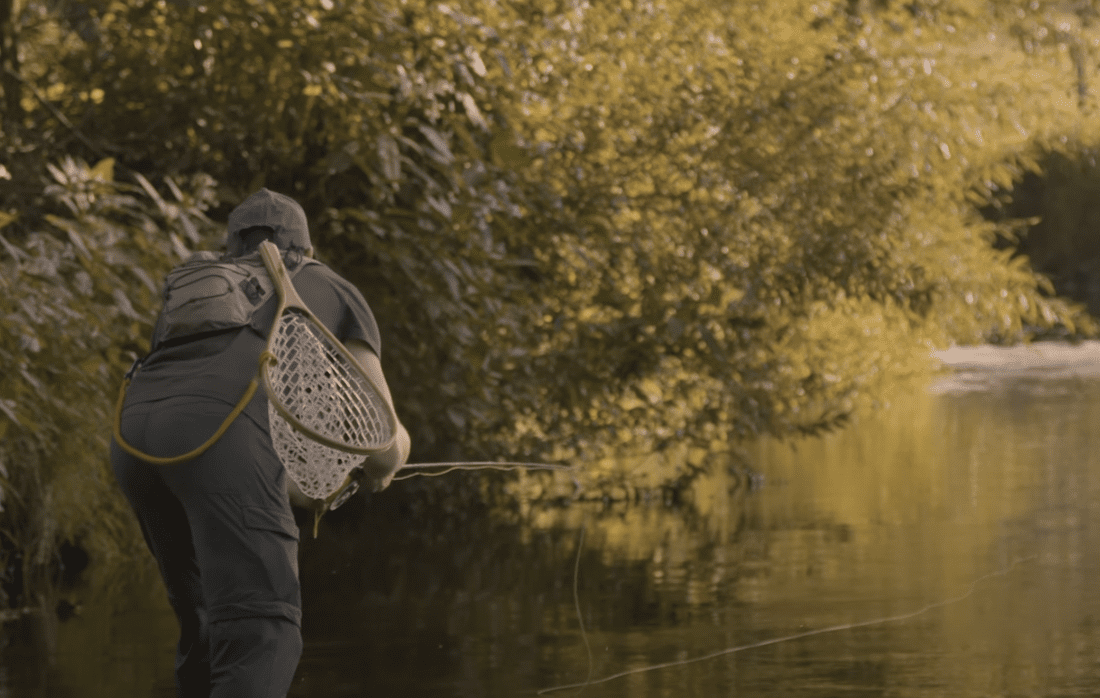 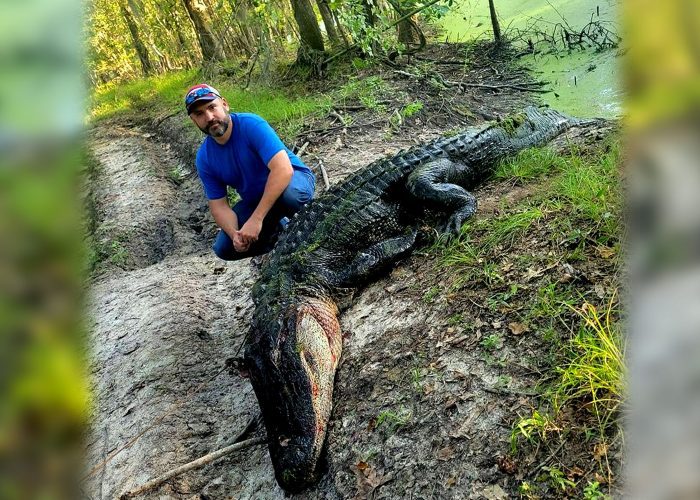 You can chalk it up to beginner’s luck, or just being in the right place 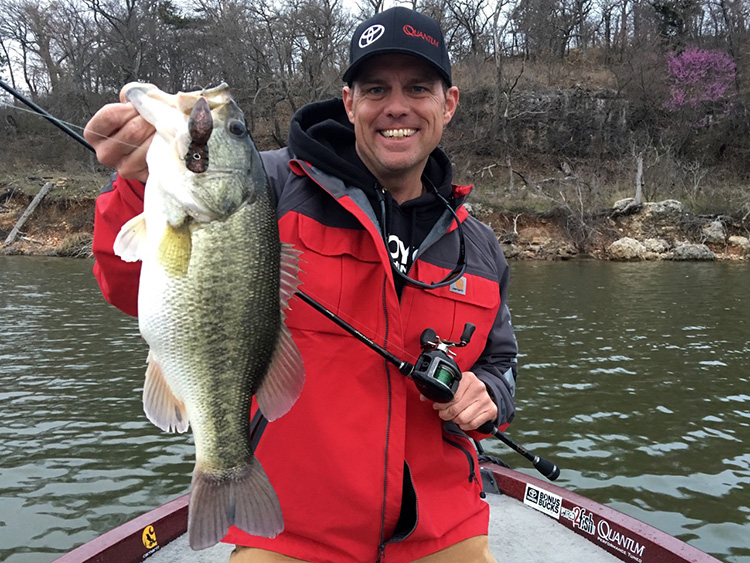 To attract strikes, some lures, such as jigs and surface baits, require the