There was a lot of positive, exciting news at Blade Show 2022, but one incident left a sour taste for many: an anti-counterfeit knife t-shirt, given away at the Medford Knife & Tool booth, offended members of the knife community for its depiction of a Chinese laborer, complete with oversized teeth and dramatically-slanted eyes, speaking a stereotypical accented English.

The shirt drew criticism from different sectors of the knife community; one voice of note was YouTuber Tim Z, who released two videos detailing his feelings about the shirt shortly after the incident. “I felt disgust, but at the same time I was not surprised, this is Medford we are talking about after all,” Tim told us over email, alluding to the fact that the Blade Show shirt was far from the first controversy involving Arizona-based Medford.

But the problem isn’t limited to Medford either. Tim, an Asian-American of Chinese descent, says the t-shirt is just one example of stereotyping he has endured online in the knife world: “I have experienced other incidents of racism on social media.” While Tim did not attend Blade this year in person, he says the demographic appears preponderantly white and male. “If you watch videos or look at pictures taken at Blade Show, it is apparent that the EDC/Knife community lacks diversity. It is a good ol’ boys club.” He believes this may affect discussion about issues of race and cultural discrimination in the knife community, both in general and regarding the shirt. “The overwhelming majority was white males, so it is not surprising if we do not see many Asian-Americans expressing their opinions about the shirt.”

While the shirt itself was ostensibly about counterfeit knives, there’s no doubt that original, Chinese-made knives are a hot button issue in certain parts of the community. “There is a dislike for Chinese-made knives by the diehard American-Made-only crowd,” Tim explains. “As an American-born Chinese man, whose collection focuses on American-Made knives, it does feel tiring to read the bashing and conversation about them.” He believes that there is a double-standard being made by defenders of the shirt. “If saying the shirt is wrong is ‘virtue signaling,’ constantly blowing the American-made knife horn all day long is also virtue signaling. We participate in a global economy and everyone is using things that were made in China whether we like it or not.”

For Tim, the most grating aspect of this discussion is the secondary effects. “My biggest issue with people’s hate for Chinese-made knives is that the hate overflows to anyone who looks Asian. Freedom of speech is not an excuse to be a racist and to treat everyone poorly. Ignorant people can spew whatever they want out of their mouth, but they should not cry if they get cancelled.”

On that note, Tim admits that the fact that he wasn’t the only one outraged was heartening. “Although I see the majority of people performing mental gymnastics to avoid admitting the shirt was wrong at all, it was encouraging to see others expressing how they thought the shirt was distasteful and definitely racist.”

Reactions to the Medford shirt have cropped up across social media. “I think there will be at least some long-term repercussions for Medford,” Tim reflects. “Some will never buy their first Medford knife, others will remove their Medford from their collection and be done with Medford knives forever. Personally, I think this shirt incident should have long-term repercussions.”

Prev
You Can Now Watch ‘The Alpinist’ Online, For Free

You Can Now Watch ‘The Alpinist’ Online, For Free

Next
This Old-School Bowyer Makes Deadly-Accurate Works of Art 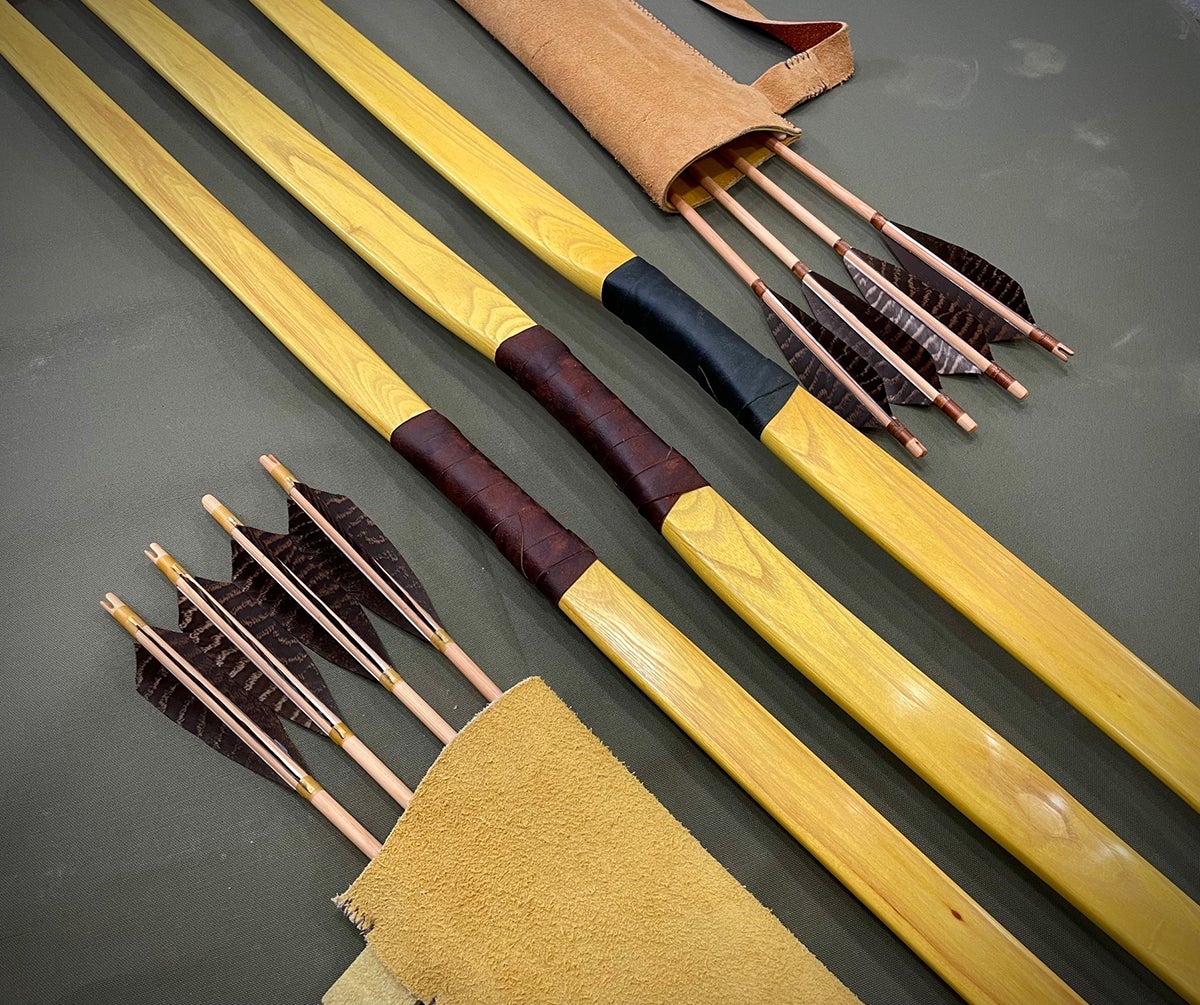 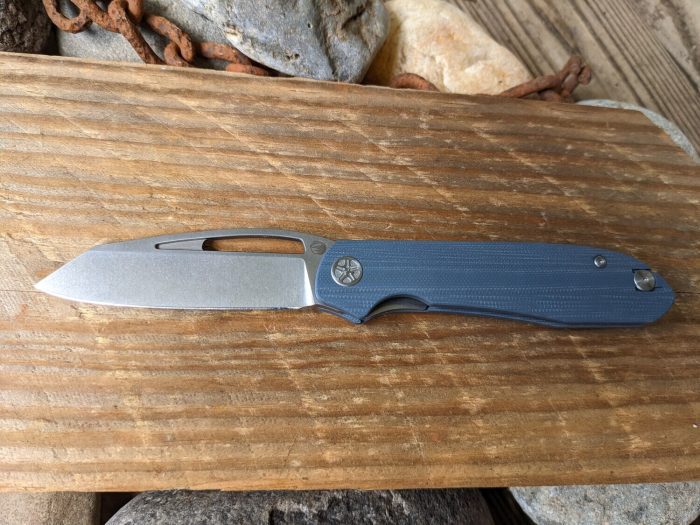 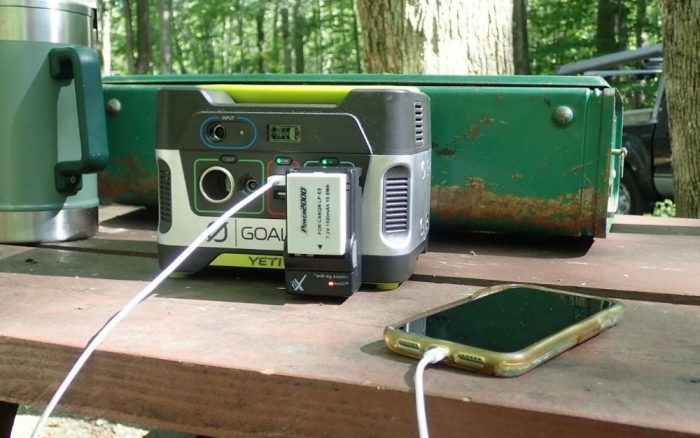 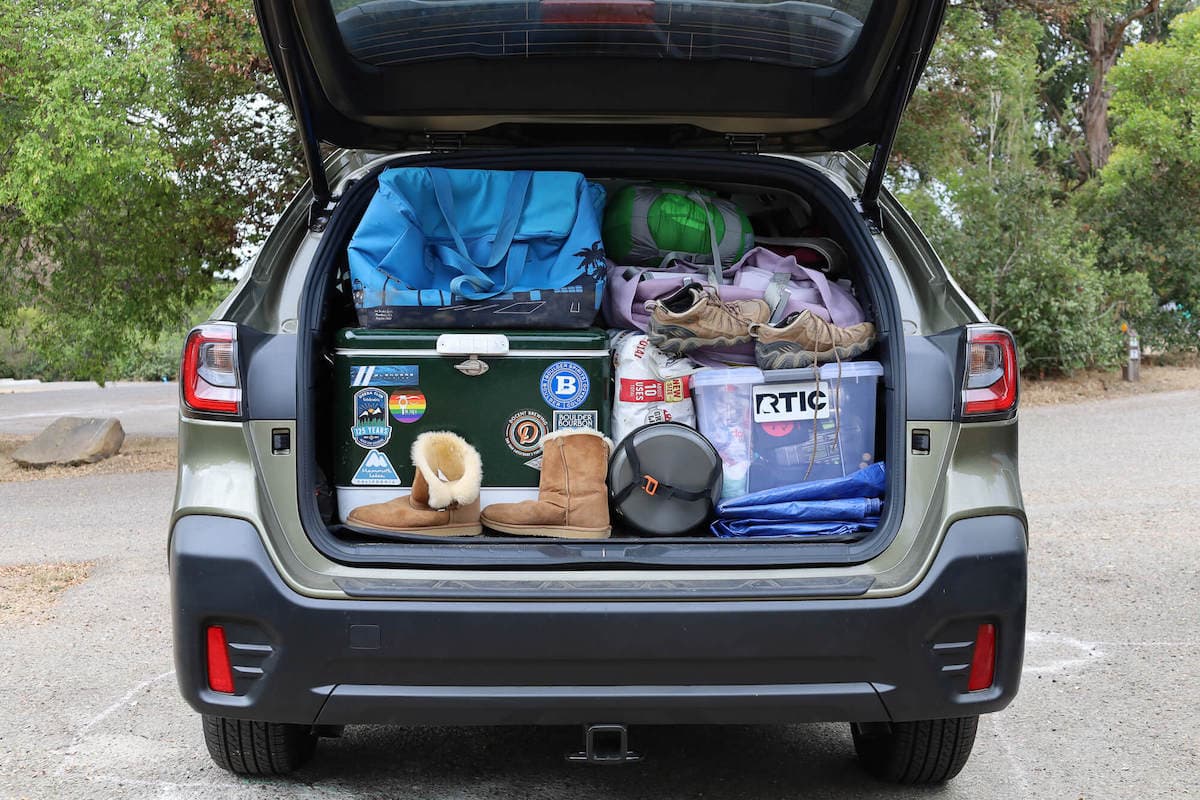 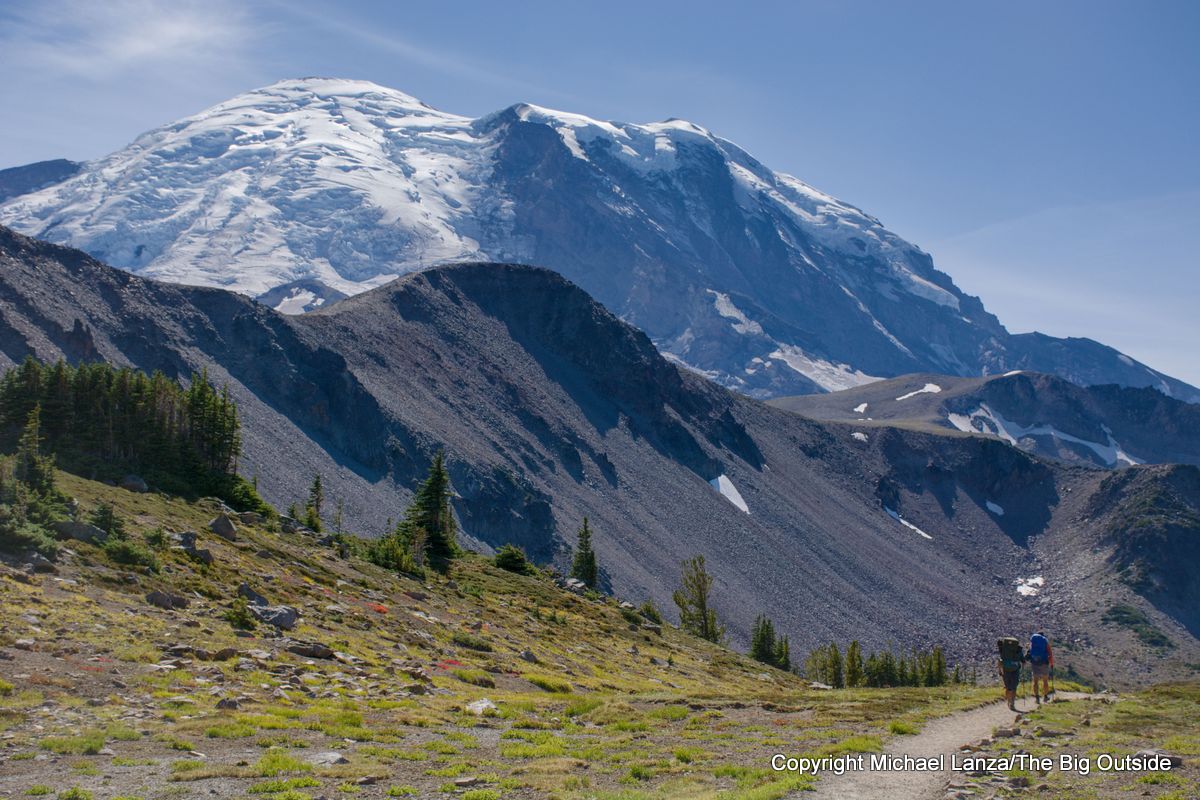 By Michael Lanza Among hikers and backpackers, Mount Rainier National Park may