Yvon Chouinard’s Most Extreme Performance? He Just Gave Patagonia Away

“I never wanted to be a businessman. I started as a craftsman, making climbing gear for my friends and myself, then got into apparel,” says Yvon Chouinard. “As we began to witness the extent of global warming and ecological destruction, and our own contribution to it, Patagonia committed to using our company to change the way business was done. If we could do the right thing while making enough to pay the bills, we could influence customers and other businesses, and maybe change the system along the way.”

You can argue about how much change Patagonia has introduced, but one thing you can’t really argue is the company makes terrific products. For decades, climbers, hikers, runners, cyclists, surfers, and fly fishermen have trusted Patagonia with their clothes, bags, and equipment buys. Now that includes food too. Their stuff just works. If they shared Patagonia’s ethos—Chouinard’s really—of respect for the environment, standing up for political beliefs, etc., all the better. Because agree with the brand or not, they’ve always worn their beliefs on their sleeves. Literally, at times, especially when they included tags that said “Vote the Assholes Out” on garments in 2020 (those assholes being anti-environment politicians).

Well, Chouinard has truly put his money where his mouth is (again) in a surprise announcement: He’s stepping away and rather than sell his $3 billion business or take it public, he’s putting it in the hands of non-profits and trusts dedicated to fulfilling his vision. He’s giving Patagonia away, in other words. The organizations that will now run the company are bound by the agreement to spend all the profits the brand pulls in each year—roughly $100 million—on initiatives to fight climate change.

“As the business leader I never wanted to be,” Chouinard wrote in a statement, “I am doing my part. Instead of extracting value from nature and transforming it into wealth, we are using the wealth Patagonia creates to protect the source. We’re making Earth our only shareholder. I am dead serious about saving this planet.”

“Let my people surf” gets thrown around a lot during an El Nino year. Patagonia corporate headquarters in Ventura, California January 19, 2016.

98% of the ownership shares of Patagonia go to a newly established non-profit called the Holdfast Collective. This will collect the profits and ensure they’re donated to programs fighting climate change and environmental destruction. The other 2% go to another new entity, the Patagonia Purpose Trust, which will maintain the company’s voting power, to preserve the mission, ethos, and direction of the brand after Chouinard. It can approve or deny all key decisions, appoint directors to the board, and essentially holds the keys.

This wasn’t a complicated, tax-benefit based golden parachute, either.

“There was a meaningful cost to them doing it, but it was cost they were willing to bear to ensure that this company stays true to their principles,” said Dan Mosley, a partner at BDT & Co., a merchant bank that works with ultrawealthy individuals including Warren Buffett, and who helped Patagonia design the new structure. “And they didn’t get a charitable deduction for it. There is no tax benefit here whatsoever.”

The founder spent months with financial planners, attorneys, and the CEO, Ryan Gellert, trying to come up with a plan to step away that wouldn’t leave the company to his two adult kids who didn’t want it—they didn’t want to be slapped with the billionaire tag, an amount of wealth the family is deeply suspicious of—and Chouinard really didn’t want to take the brand public. Being beholden to shareholders trying to maximize profit flew in the face of everything he’d built.

“Now I could die tomorrow and the company is going to continue doing the right thing for the next 50 years, and I don’t have to be around,” Chouinard said.

Prev
Fall Camping Essentials—10 Items You Need to Have 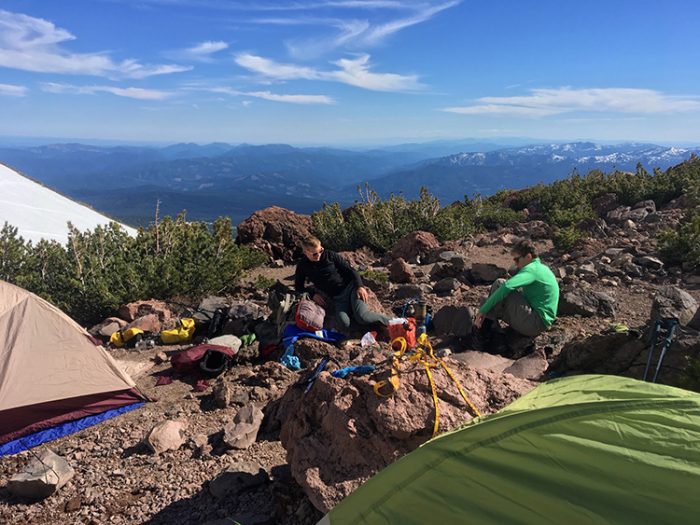 Fall Camping Essentials—10 Items You Need to Have

If my feet aren’t dry, I’m not having a good time

Next
5 Amazing Weekend Fall Hikes Across the U.S. 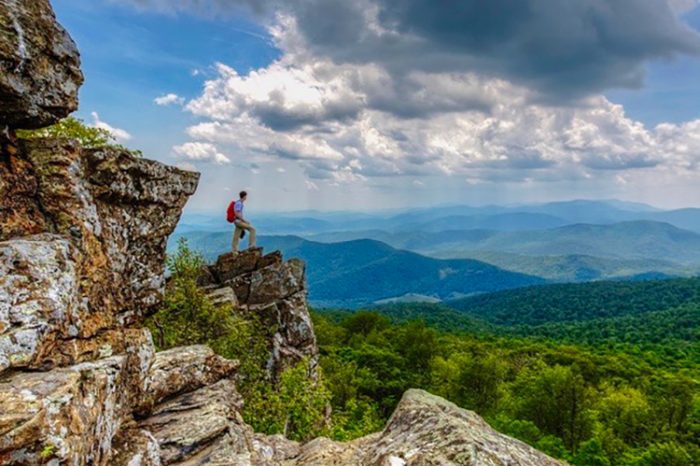 There are few places as scenic in the fall as the Maroon Bells Wilderness Area,

In 1951, members of the much venerated, celebrated, ballyhooed, and, in more 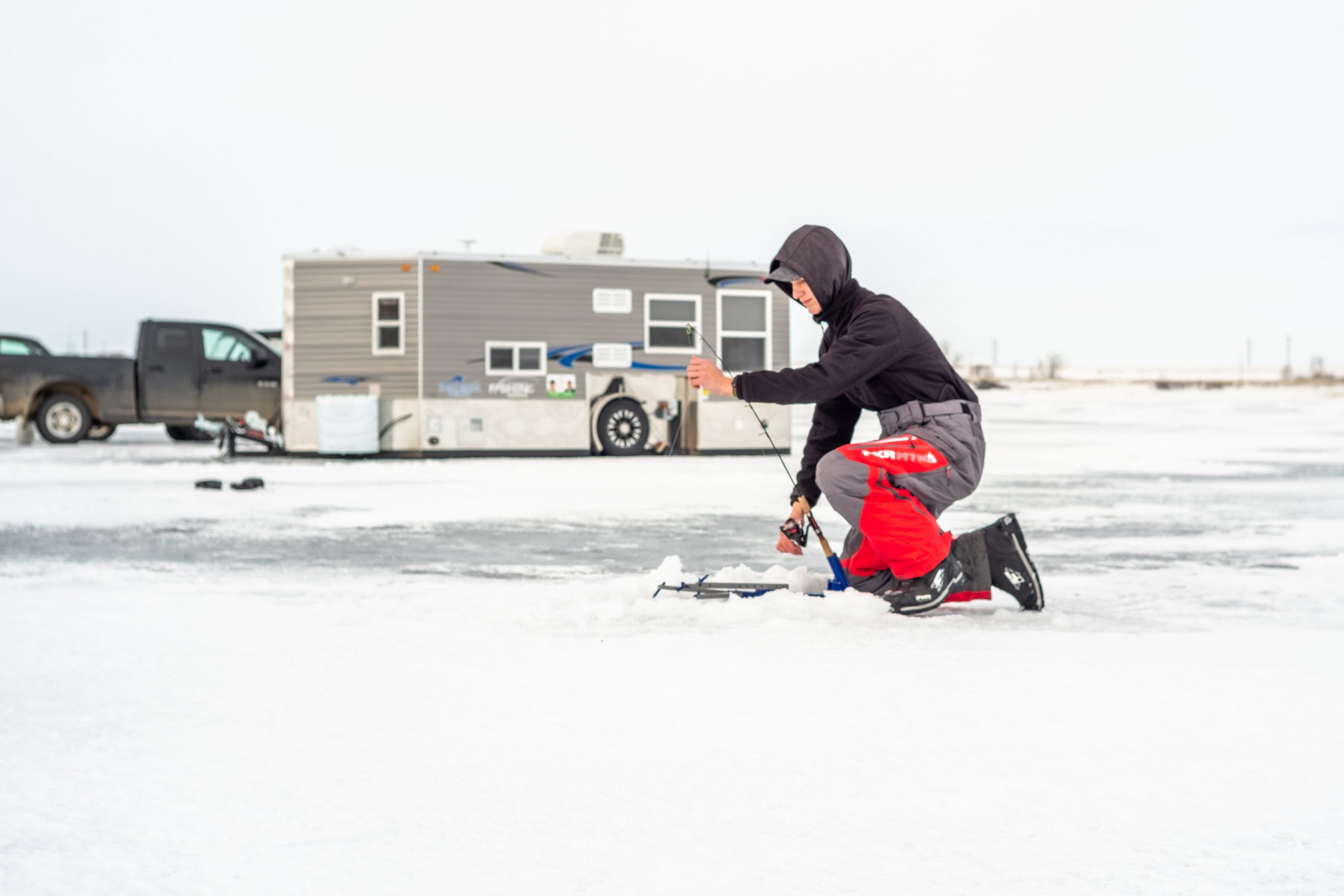 Ice Fishing for Walleye on the Lakes of Saskatchewan

Session 1: “Experiencing Climate Change in the Field: What does it