Welcome to today’s Photo of the Day! This time around we have a stunning Smith and Wesson Double Action 4th Model Revolver chambered for 32 Smith and Wesson. This particular revolver was a custom job done by none other than Tiffany & Co for the 1893 World’s Columbian Exposition in Chicago. For those of you who may not be familiar with that title, it is the 1893 Worlds Fair and it was a really big deal when it happened. The Worlds Fair is an event to not only showcase different parts of the world and different cultures (like an amusement park) but also to show off new inventions and the finest technologies the world has to offer. Chicago’s World’s Fair was a big deal because they had to follow up and beat the previous one that was held in France which its main attraction piece was the Eifel Tower. On display at the exposition were several Tiffany & Co embellished firearms by several manufacturers. Apparently, there were several Colt products that had duplicates but all the Smith and Wessons were one of a kind and that makes sense since this Smith and Wesson sold for $97,000 at auction in 2016! If anyone out there wants to learn more about the 1893 Worlds Fair I highly recommend reading Devil in the White City by Erik Larson.

“The largest group of firearms known to have been decorated by Tiffany was executed for Smith & Wesson during the 1890s. It is interesting to note that, unlike Tiffany embellished guns done for Colt, all examples done for Smith & Wesson were unduplicated and for the most part done on an individual basis. The revolvers were commissioned by D.B. Wesson who was a strong follower of Tiffany craftsmanship. Tiffany embellished Smith & Wesson firearms are considered to be a departure from the normal procedure of using only in house engraving for their displays. Embellished in the Art Nouveau style of the time, this is an excellent example of a very rare Smith & Wesson .32 Double Action 4th Model revolver with factory letter verifying it as a 100% authentic and an original exhibition piece. The accompanying factory letter states: “this revolver serial number ‘129517’ was shipped from the factory on May 20, 1892 and delivered to Tiffany & Co., New York City, NY. It was shipped in a standard configuration with a 3 1/2″ barrel, nickel finish and hard rubber grips.” While Tiffany did do some work for Smith & Wesson in the 1870s, no work of this magnitude was executed until the 1890s, and all were intended to be show pieces for the World’s Columbian Exposition of 1893, the Exposition Universelle in Paris of 1900 and the Pan-American Exposition in Buffalo, New York, in 1901.This fantastic example was manufactured specifically for the 1893 Columbian Exposition. How many of the Chicago Exposition guns survive today is not known. In the “Winchester: The Golden Age of American Gunmaking and the Winchester 1 of 1000” by R.L. Wilson on page 27, a Tiffany Smith & Wesson is pictured as one of those displayed in the Smith & Wesson exhibit in the Department of Liberal Arts at the World’s Fair. It is similarly signed “TIFFANY & Co. STERLING.” Prev
Florida Proposes 24-Hour Alligator Hunt and Use of Airbows 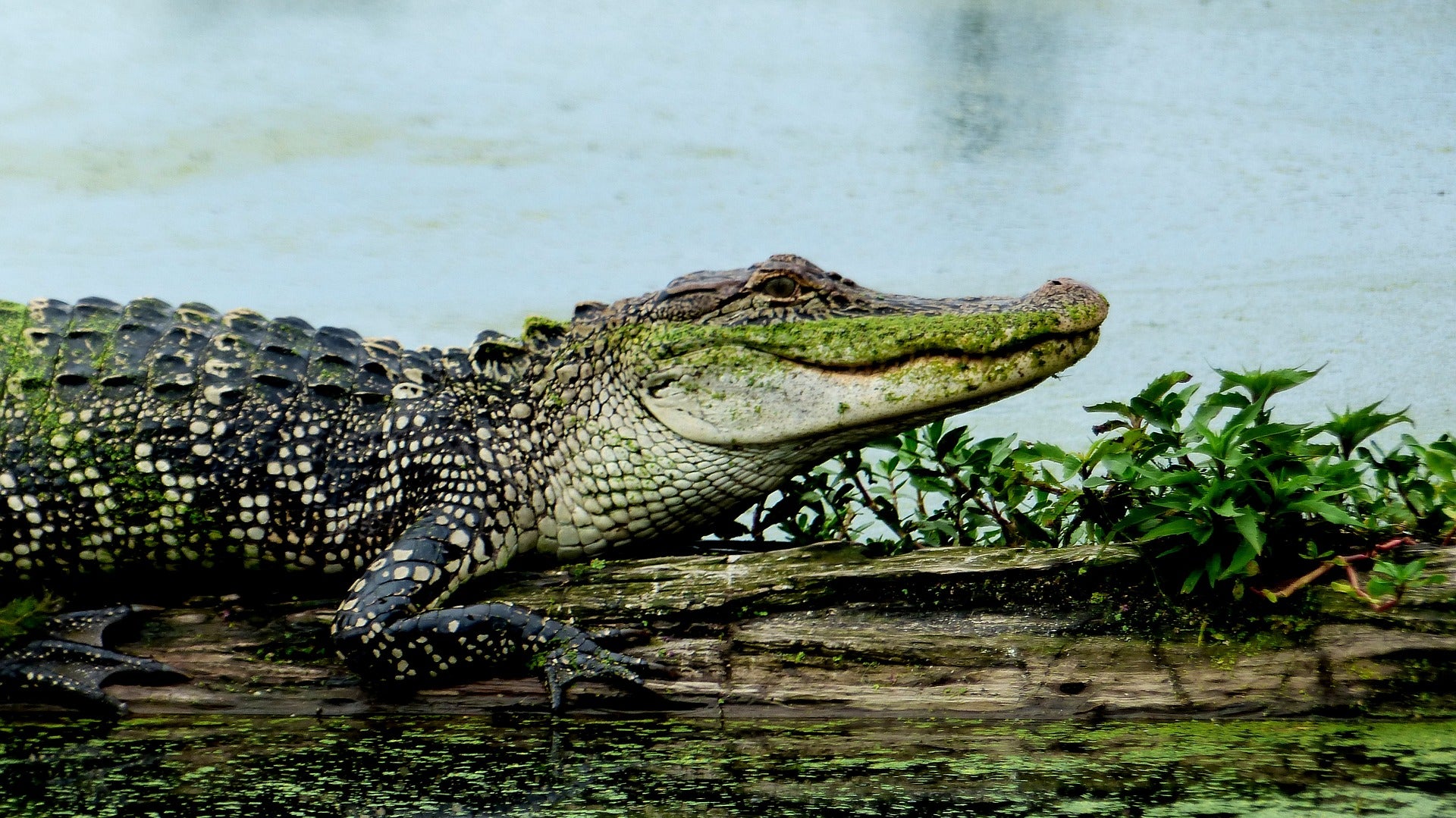 Florida Proposes 24-Hour Alligator Hunt and Use of Airbows

Hello, I am long enough in the game regarding buying and selling overlanders 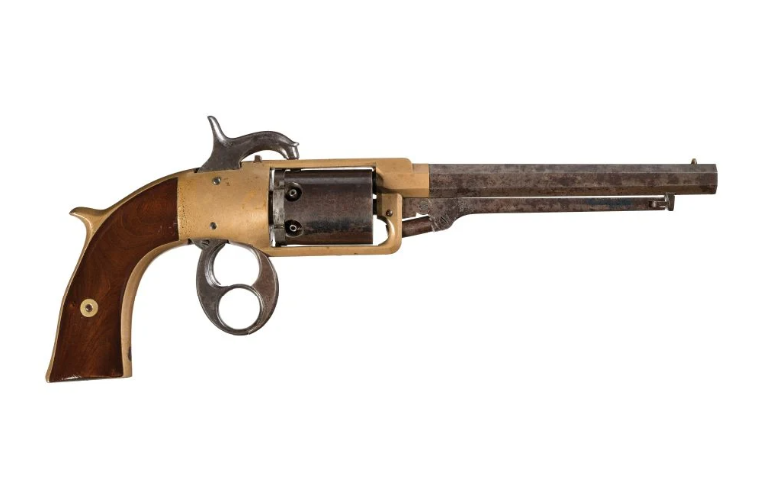 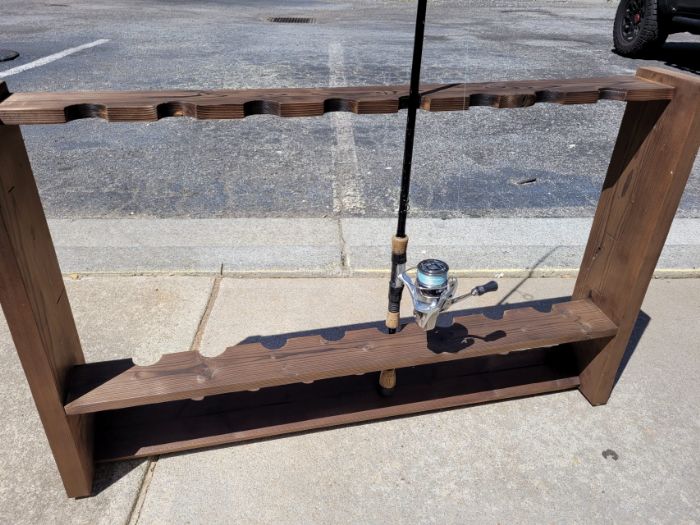 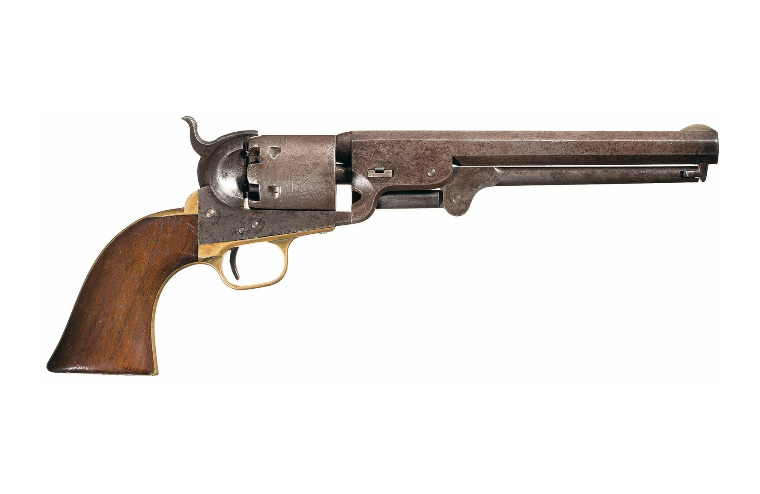