An Ode to the Astral Toyota Space Van

Saw one of these puttering down the road this weekend, just outside Point Reyes Station, a small, dusty, oyster-shell lined town near the national seashore. Tom Waits lives, or lived near the town, popping into the local bookstore occasionally, saying his gravelly hellos to locals he knew. I like to think the Space Van I saw was driven by Tom, his round-brimmed hat and a well-worn paperback on the passenger seat next to him. – Ed.

When I was a kid, my parents had a white, heavily rusted Volkswagen camper affectionately called the Cosmic Clunker. In the summer of 1983, we drove it from our home in western New York to Victoria, British Colombia, so my parents could pursue a lifestyle of seasonal work, smoking pot and sleeping next to the Pacific Ocean.

My dreams are different, and so is my dream van. Toyota vans, sold in the U.S. between 1984 and 1989, are boxy space age vehicles, known commonly by the nickname “Space Van.” The most striking of these vehicles has a face that juts out with the aerodynamic tenure of a rocket, and headlights that wrap around the cockpit, appearing angular like the eyes of a benevolent gray alien. Plush backseat captain’s chairs swivel rearward, creating a luxe observation lounge. Japanese innovation introduced the superb moonroof: a glass-paneled ceiling that allows for a full panoramic view. The fact that Toyota called them moonroofs rather than sunroofs is significant. These vans are capable of cruising along the Pacific Coast Highway—sun flare through windshield, wind in hair, pop tunes on blast—but they’re meant for more profound exploration.

The Toyota van is an earthbound spaceship. It’s a reminder of futures past and the far edges of human potential. It’s a minivan that personifies humanity’s pursuit of new worlds, not just the necessity of hauling groceries. Peter Kleeman, founder of the Space Age Museum, which preserves and celebrates space age design, has owned three space vans. His current daily driver is a custom camper conversion named Blue Moon Buggy. “It’s important to cultivate multigenerational long-view thinking in society,” he says. “We all need to carry the torch of vision and hope, so that we can survive long enough as a species to actualize the progress we dream of.”

I did get my dream craft. After years of drooling over the @toyotavans Instagram feed, I finally bought a Toyota Masterace import from Japan. Less than six months later, I folded up the backseats, filled it with all of my possessions, and decamped from Brooklyn to rural West Texas, where the night skies are some of the darkest in the country. After all, there are few things that clarify your place in the universe like viewing the brilliant cosmos through a moonroof while parked on the outer edge of civilization on our magnificent home planet, earth.

In affiliation with This is Range.

Adventure Journal relies on reader support. Please subscribe to our amazing printed quarterly or pick up an issue here. 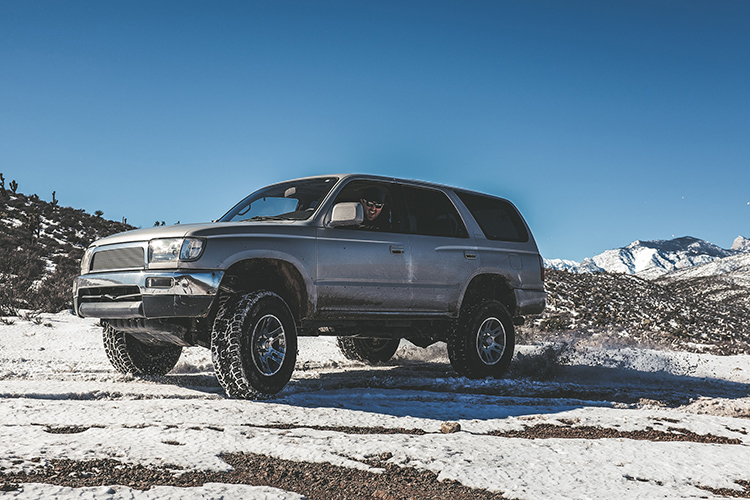 5 Tough Winter Destinations to Challenge Your 4×4

Next
The Ultimate Dayhiking Checklist – Backpacker 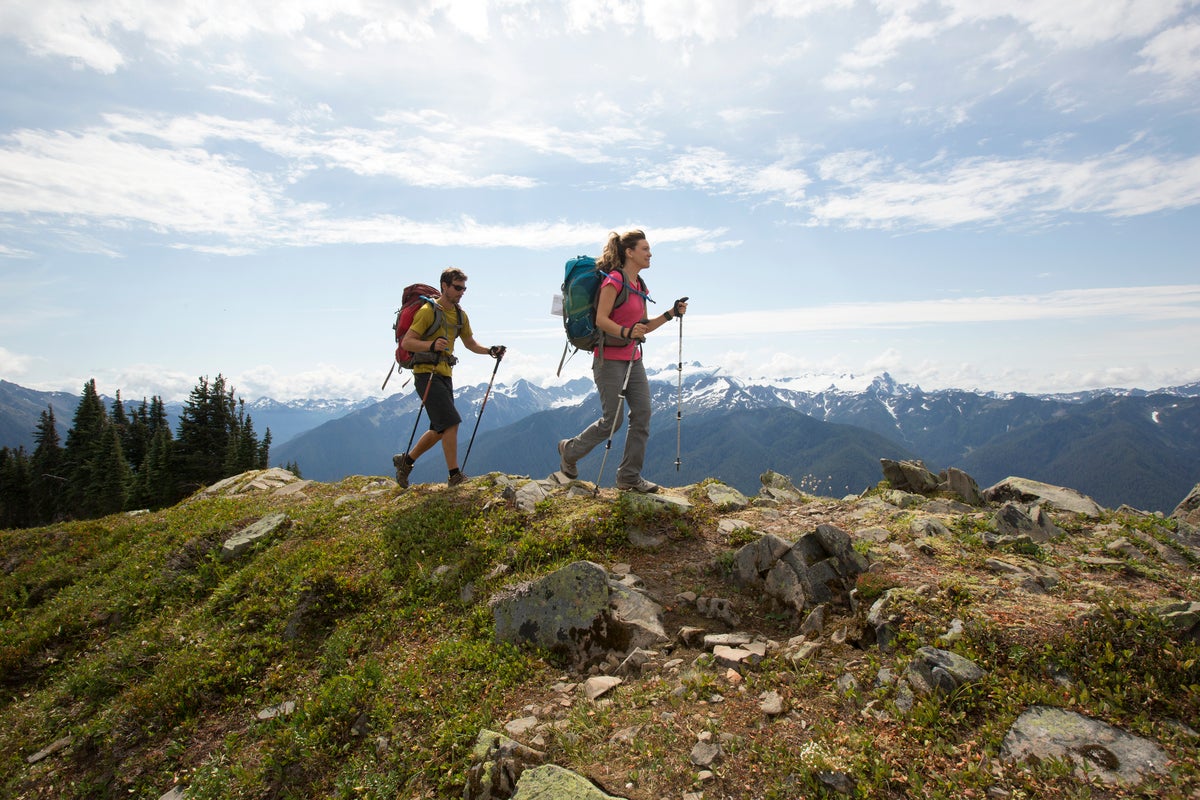 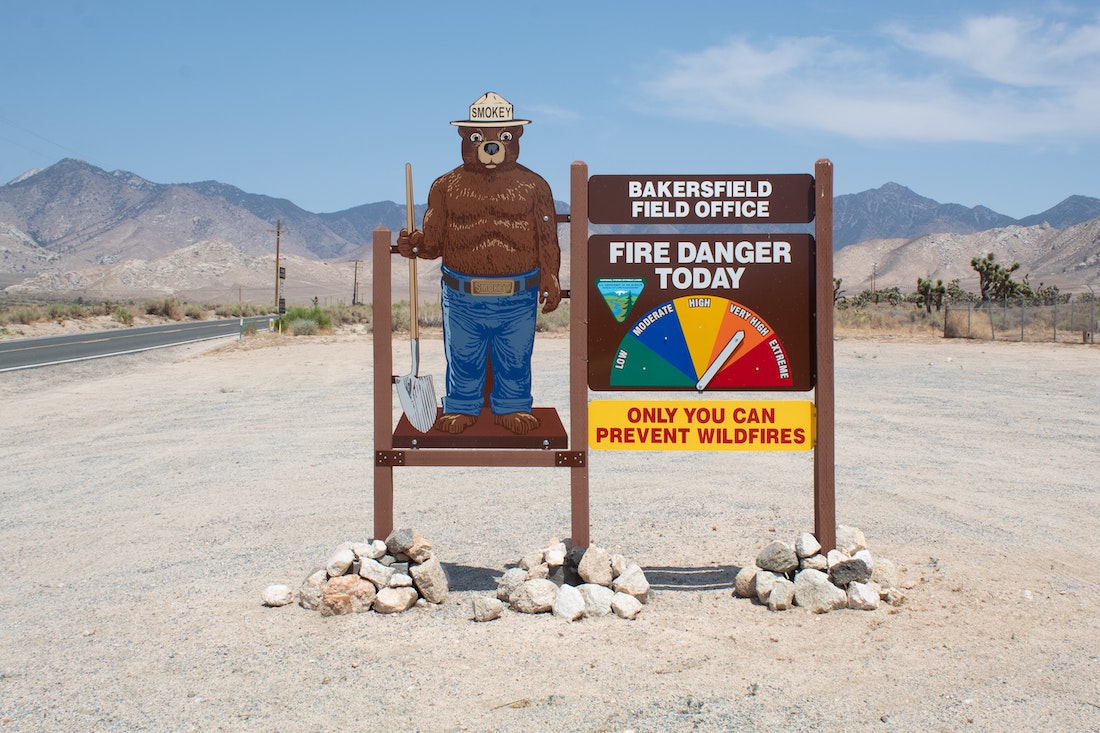 We Need Every Tool to Fight Today’s Wildfires 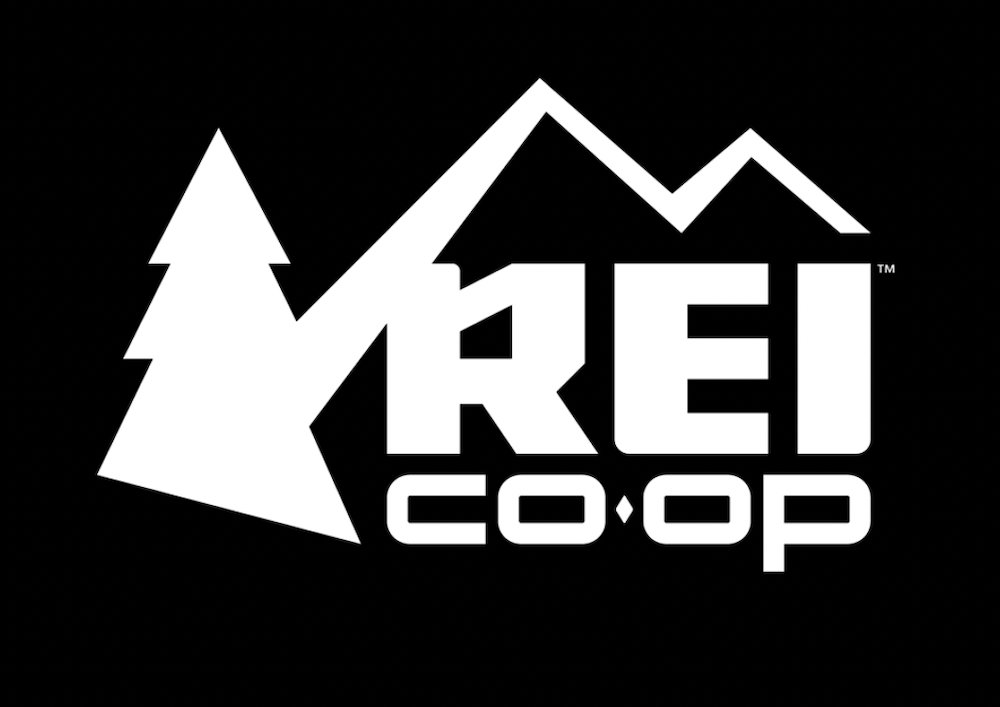 It was an overwhelming “yes 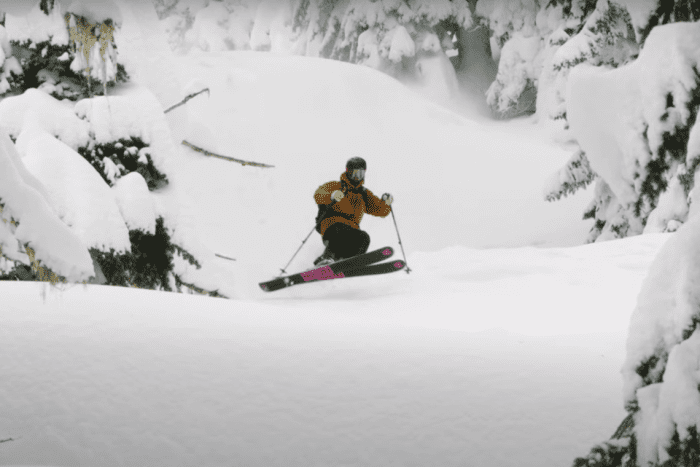 As humans, we often take for granted the necessary natural cycle of water that 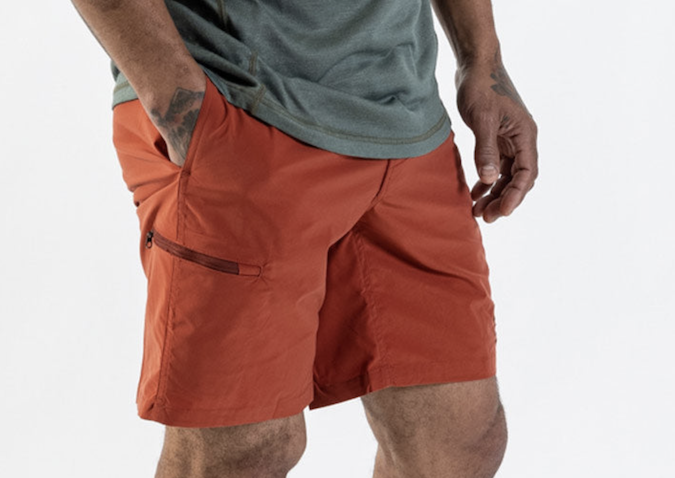