A couple of Artisan Cutlery prototypes recently went up for sale on the company’s site, giving us a taste of what’s to come, in full production format, later this year.

The Baskin is Artisan’s second collaboration with Mike Gavac of Gavko Knives, the squaloid successor to his shark-themed Great White model. Compared to its predecessor, the Baskin is a bit smaller, but still sizeable with a 3.37-inch blade. The blade shape, like that on many Gavko knives, is an eccentric one – probably closest to an American tanto, but with a pointed, horn-like swedge and a recurved main edge. The prototype model came with a chisel grind, but Artisan has confirmed the final production version will have the more common V grind.

The Baskin’s handle, like the blade, plays with hard angles, but its fundamental outline is much less ornate. Both scales are made from titanium, with the steel-capped frame lock and a sculpted Ti clip on the off-side scale.

Here’s another model from a returning collaborator: Chris Ortiz of Cerberus Knives. The Satyr [see feature image above] has a lot in common with Ortiz’s last Artisan collaboration, the Arion, but differs quite a bit from the Baskin. Its clip is considerably more restrained, with no avant-garde grind work: just a straightforward clip made from CPM-20CV. Its handle too, sticks to the very basics, but the titanium scales are enlivened by an all-over diagonal texturing.

Both the Baskin and Satyr prototypes have been snagged up, but Artisan says that the two knives will be entering production “very soon.” 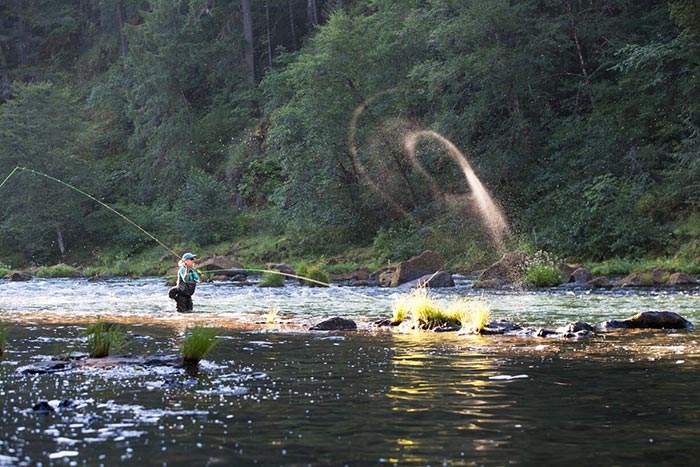 Here’s a beautiful film from Let Media, which includes cinematography by

Next
These Campsite Sweet Potato Pancakes Are, Well, Sweet 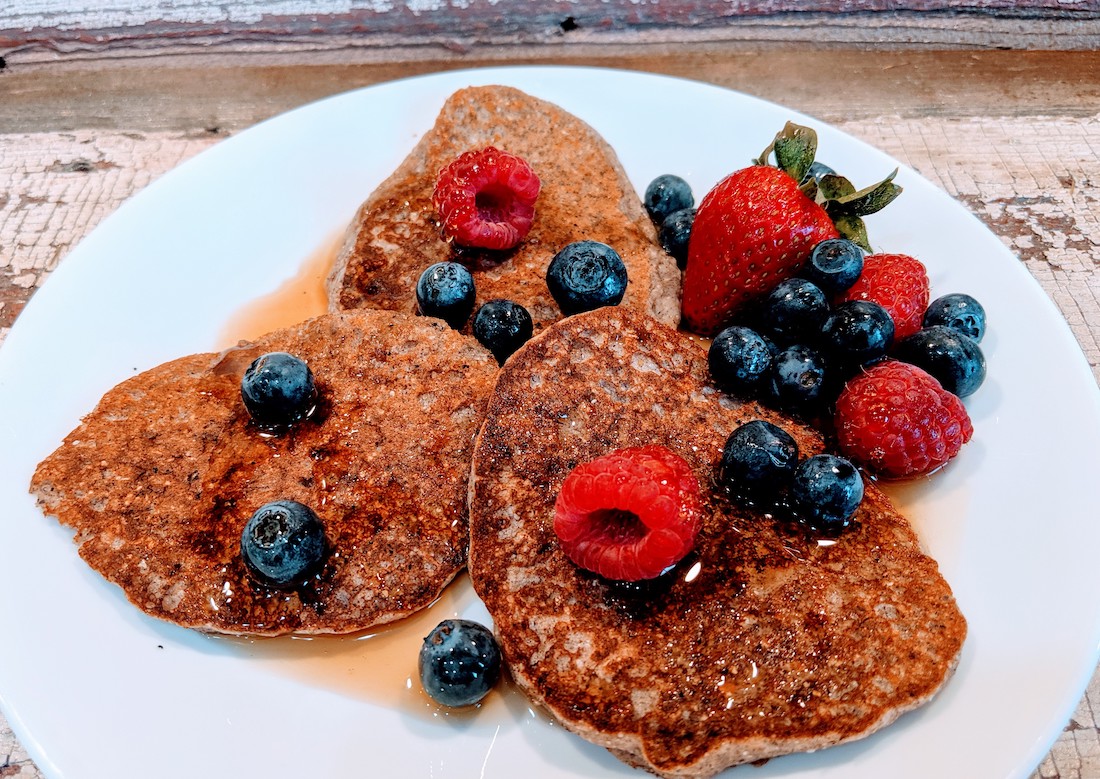 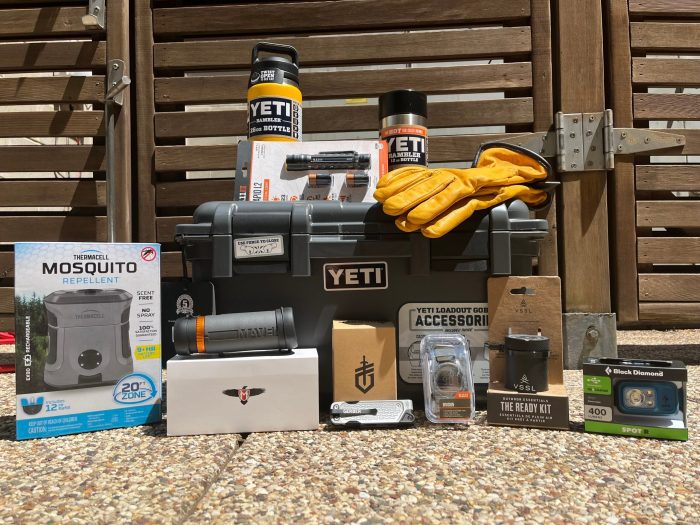 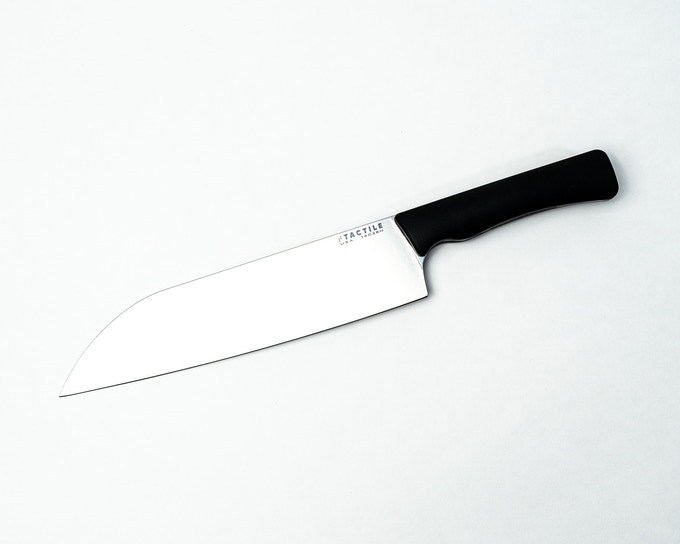 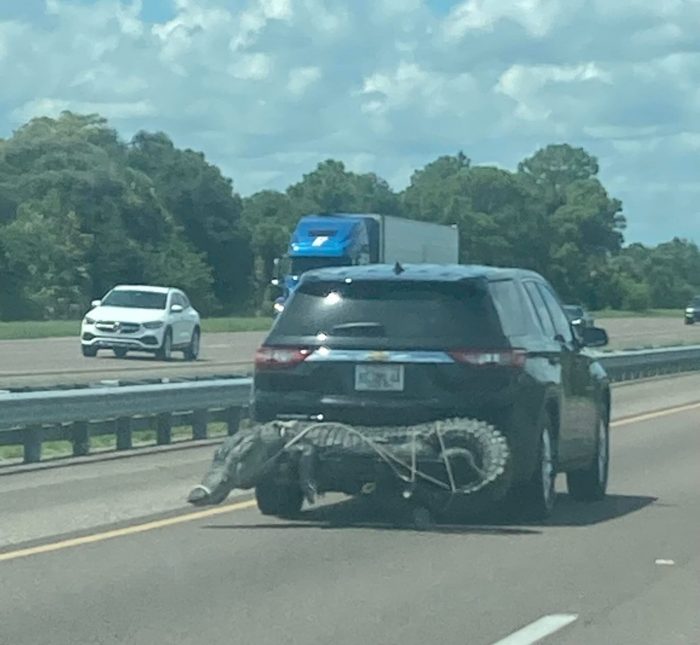