SPRINGFIELD, Mo. – For Immediate Release – 2/22/22 – A group of six individuals that includes those who excelled in tournament bass fishing and whose work in tournament operations helped popularize the sport, plus a noted journalist who promoted conservation in his writing efforts, have been voted into the Bass Fishing Hall of Fame (BFHOF) as part of the class of 2022. They will be honored when the bass fishing world comes together on October 6 at the Hall’s annual induction ceremonies at Johnny Morris’ Wonders of Wildlife (WOW) Museum & Aquarium in Springfield.

“We saw an overwhelming amount of interest in the nomination and voting processes for being inducted into the Hall,” said Todd Hammill, CEO of Wired2fish.com and chair of the Board’s nominations committee. “Having the venue where we celebrate our inductees within WOW, and the support we’ve received from the fishing and marine industries, past inductees, and bass anglers nationwide over the past few years, has enabled the Board to raise the awareness of the BFHOF and our mission of celebrating, promoting and preserving the sport of bass fishing.”

Tommy Biffle has exceeded $3 million in earnings fishing both B.A.S.S., FLW, and MLF events and is credited with bringing the pitching technique to bass fishing. He is known as one of the best of all-time at flipping and pitching a jig in shallow cover. Biffle currently competes on the MLF Bass Pro Tour and devotes his available free time volunteering at kids fishing derbies and mentoring high school and college anglers.

Instrumental since 1982 with popularizing tournament bass fishing across the U.S. and Canada through her efforts at FLW – and now MLF, Kathy Fennel’s influence in bass fishing is known throughout the industry. Her fingerprints are everywhere in tournament fishing operations – including internationally, where over the years she has played a pivotal role in numerous innovations involving live-release techniques, and automated weigh-in procedures. Fennel gives back to the sport by being involved with the BFHOF and the Recreational Boating and Fishing Foundation.

Dewey Kendrick served as the tournament director for B.A.S.S. from 1986 until 2002, implementing evolutionary changes within the professional bass fishing scene. From adding pro-am formats and pushing for unconventional and urban locations to bringing tournament bass fishing beyond its southern roots, Kendrick advocated for conservation-minded tournament changes including a five-bass limit and the rule that all sight fish must be hooked in the mouth. Kendrick was known as a strict rule enforcer with a tremendous work ethic.

For nearly anyone interested in professional bass fishing, the accomplishments of Aaron Martens are well-known. While taken too early in his career – Martens passed in 2021 after a battle with cancer, Aaron’s storied career includes fishing various iterations of B.A.S.S. circuits starting with the Bassmaster Western Opens and including 20 Bassmaster Classics.  While fishing on the FLW Tour, he won events at Wheeler Lake and Lake Champlain, and also qualified for three FLW Cup championships. He later joined MLF, competing in numerous Cup events and the Bass Pro Tour. Aaron’s most meaningful innovations came using light line techniques, and he is noted for finesse and big bait techniques – and his tackle-tinkering and perfectionism. He was one of the first American pro bass anglers to reach out to Japan-based tackle companies and assisted many, including Megabass, Duo Realis, and Sunline, when they introduced their rods, lures, and line into the U.S. bass fishing market.

For more than 30 years, if you read an article about largemouth bass and bass conservation in In-Fisherman magazine, odds are it was penned by Steve Quinn. His first scientific paper in 1989 (he has authored more than 50 articles for scientific publications) added to the proof that voluntary releasing of caught largemouth bass leads to improved fishing quality. Steve’s credentials – he holds a Master of Science degree in fisheries biology from the University of Massachusetts at Amherst – led to his serving on committees for the prestigious American Fisheries Society (AFS) where he’s the recipient of its ‘Award of Excellence’ from AFS’s Fisheries Management section. While covering tournament fishing around the country for years, Quinn has combined science and his media outlets to promote bass fishing and conservation in both the U.S. and Canada.

A Texas bass fishing legend, Lonnie Stanley was not only the man behind a successful lure company but also found success in professional bass fishing. His jigs and spinnerbaits were the go-to baits for many pro anglers, including BFHOF inductees Rick Clunn who used a Stanley Vibra Shaft spinnerbait to win the 1986 U.S. Open on Lake Meade and Guido Hibdon casting Lonnie’s creations to win his 2002 Classic title. Stanley held his own while fishing 124 B.A.S.S. events including five Bassmaster Classic appearances. His lure business can be credited with playing a part in the creation of Texas’ LoneStar Lunker program when the then 17.67-pound state record caught on a Stanley jig became the first fish in the program. That bass – named ‘Ethel’ – found a new home at Bass Pro Shops in Springfield where millions of visitors saw her.

“On behalf of the BFHOF Board and bass anglers worldwide, we offer our congratulations to the 2022 inductees, and will look forward to celebrating all they have done for the sport of bass fishing at our Oct. 6 induction dinner,” said BFHOF Board president John Mazurkiewicz. “This year’s class has the special honor of being the first inducted where all living BFHOF inductees had the privilege to vote on who would be joining them. We were extremely pleased that 28 of the 43 eligible inductees took an active role in the process.”

For more information on the accomplishments of the BFHOF 2022 inductee, visit the biography page on all Hall inductees at https://www.bassfishinghof.com/alphabetical-list-of-inductees. 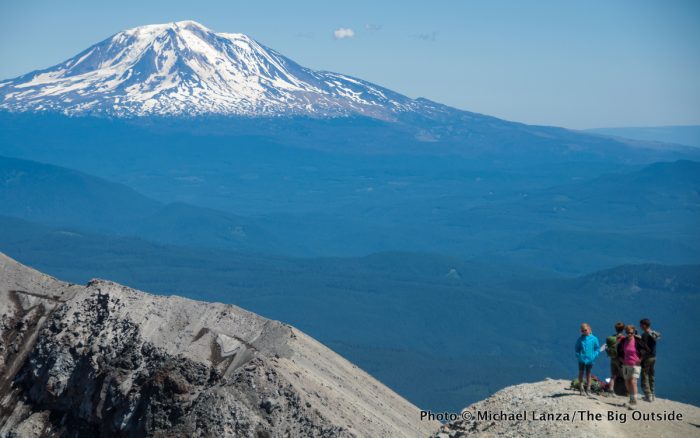 Next
Spread ‘Em Out: A Guide to Adding Outriggers to Your Boat 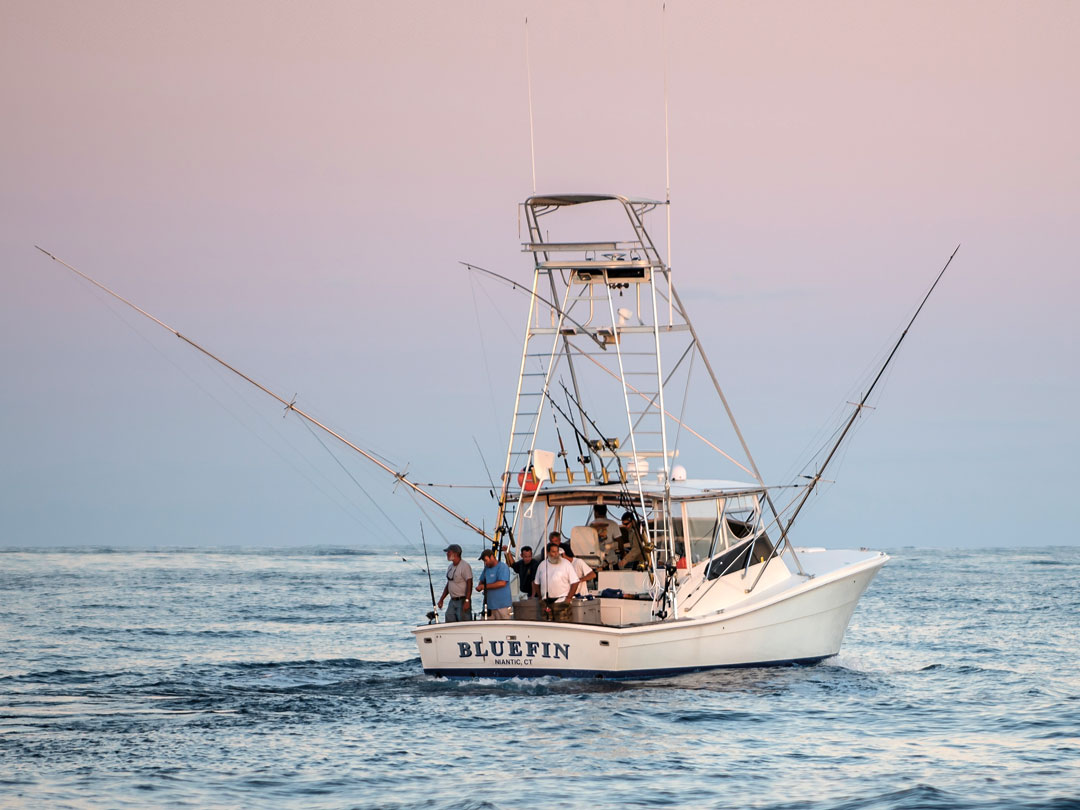 Spread ‘Em Out: A Guide to Adding Outriggers to Your Boat 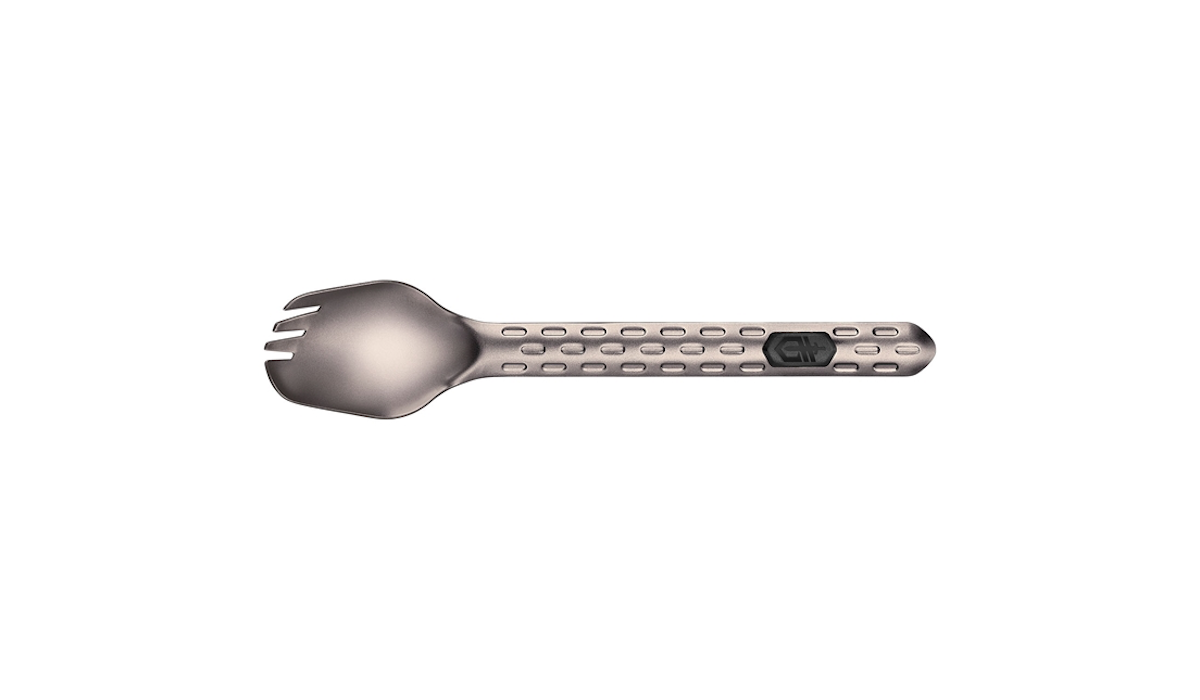 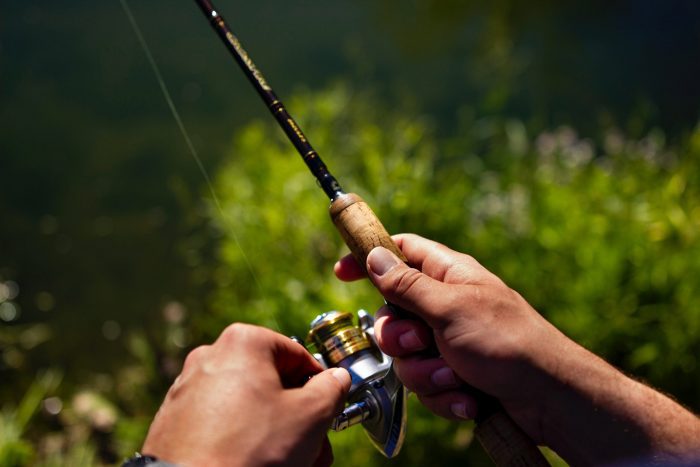 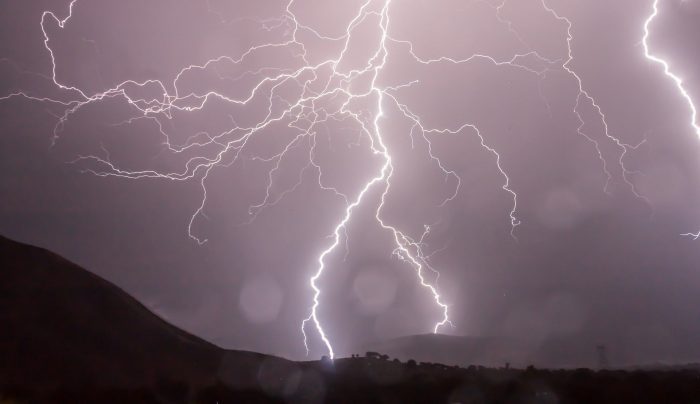