Do you know of a primo public-land hunting spot in the West that you can’t get to because it’s blocked by private land? Nominate it for this program. This week, the Bureau of Land Management (BLM) opened an online portal where members of the public can nominate landlocked public land parcels. The BLM will evaluate nominations of 640 acres or larger and then research options for unlocking public access to them. Options the agency uses for doing so include property easements, rights of way, and land purchases from willing landowners.

The first round of nominations occurred in 2020 and resulted in 6,662 nominations. Of those, 2,841 qualified for further evaluation, which are currently underway. The agency is using a new web-based geospatial map that makes it easy to find and nominate public land parcels to nominate.

“It is clear the American public is passionate about increasing access to public lands. People responded strongly when we asked for their help in identifying places to open,” says Tracy Stone-Manning, Bureau of Land Management director. “This new technology to gather nominations will help us organize what we anticipate will be an equally robust response in 2022.

The John D. Dingell Jr. Conservation, Management and Recreation Act of 2019 mandates public participation in access improvement by collecting nominations every two years for a decade. The intent of the new portal launched this week is to speed up the process, since BLM received thousands of nominations while other agencies only received a few during the first round of collection two years ago.

When development of the West started more than a century ago, 640-acre plots were surveyed as square mile sections in checkerboard fashion with every other square toggling between public and private. Private property usually went to developers, like railroad owners.

Read Next: Judge Rules That Proposal to List Sage Grouse as Threatened Under the ESA Must Go Forward

When a public land chunk is surrounded by private parcels, it is considered landlocked because access to the area is lost to the public. Re-establishing that access is the aim of the BLM’s Dingell Act Priority Access List Portal. If all of the 2020 nominations turn into successful transactions, the first round would open 712 parcels, creating access to 3.5 million acres in 13 western states. The second round of the program started Monday with nominations accepted until June 30, 2022. 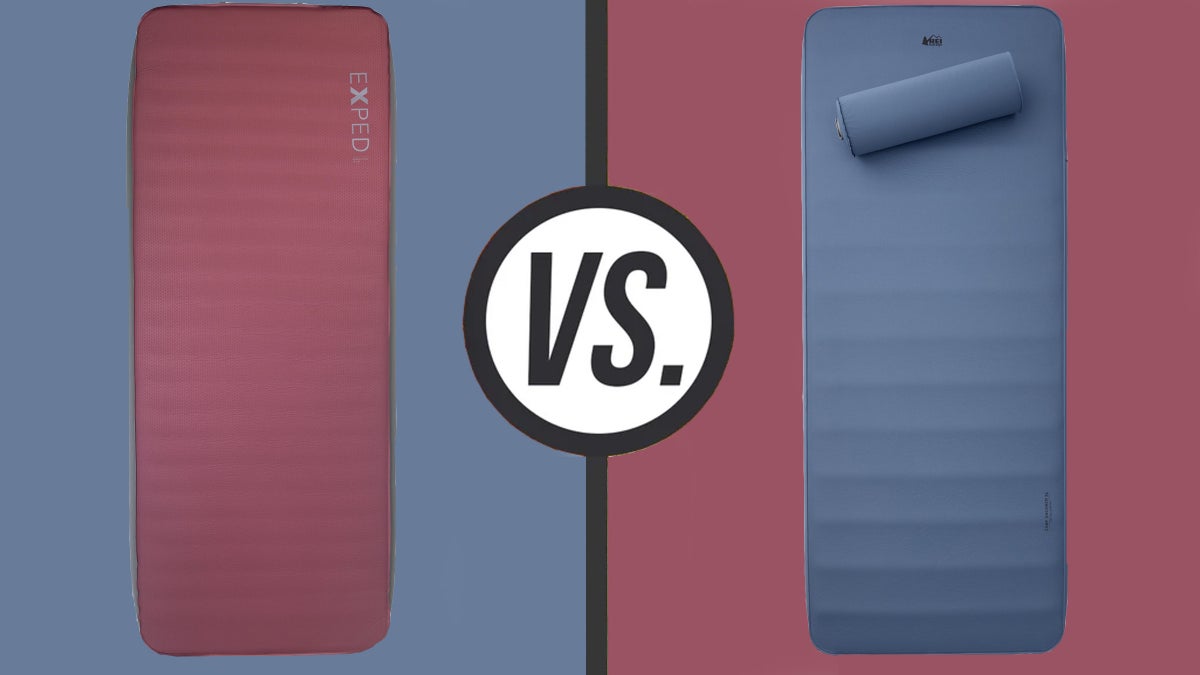 Next
A Good Time to Buy Hiking and Backpacking Gear? Right Now 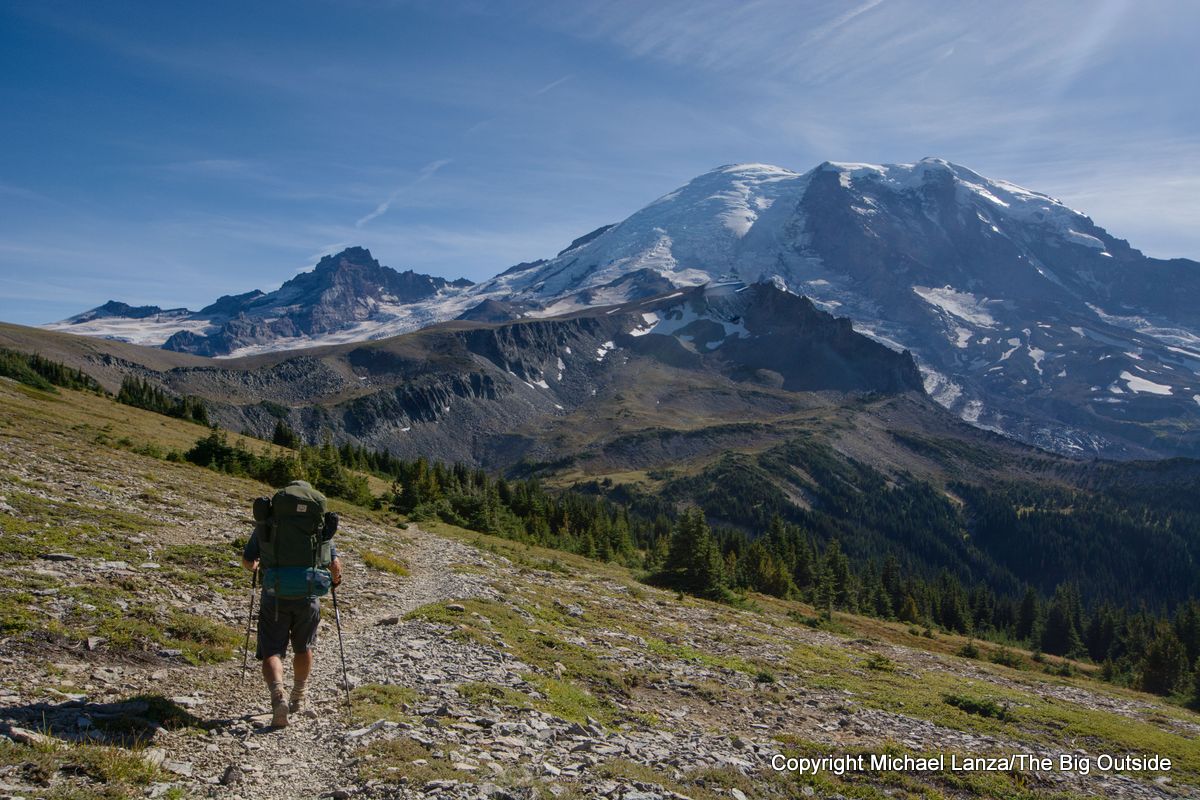 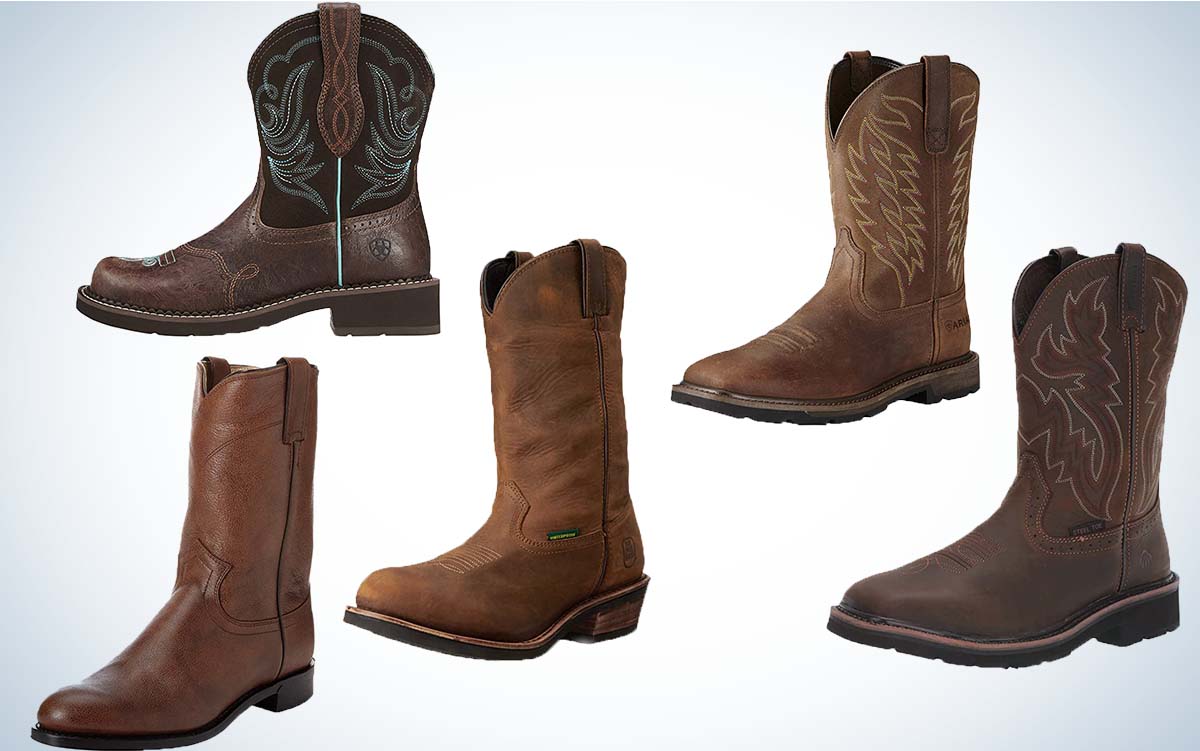 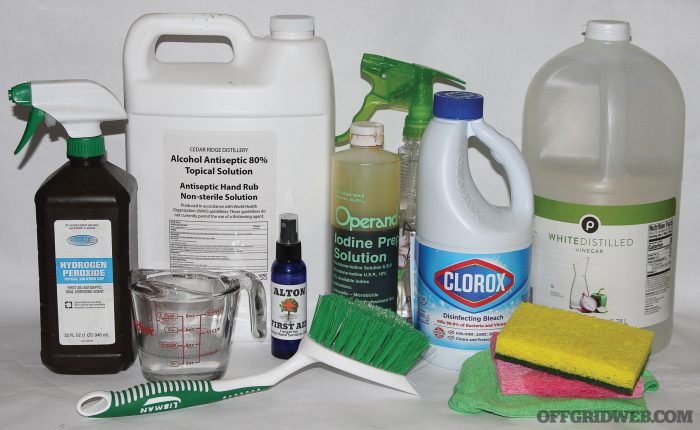 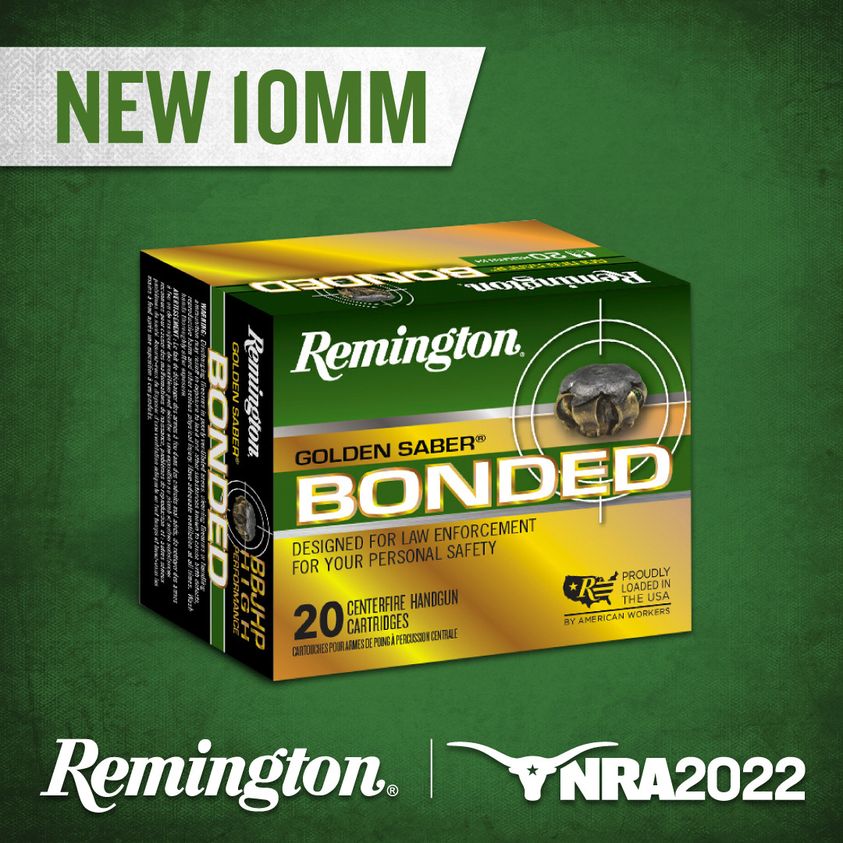