When it comes to East Coast Surf Fishing for big beach stripers, surf anglers can be very selective with their equipment. They need the rods to be able to handle big plugs, tins, and baits a long way out into the breaking surf. While for many of them picking up a decent quality-built rod from a quality manufacturer off the shelf at the local tackle shop is fine. There are some that want to customize their gear to match their tastes. The rod blank may be perfect for them, but they want different guides, guide train, or reel seat. These surf anglers now have that choice with Daiwa’s new Tournament Ballistic surf rods offered in both ready off-the-shelf models versions and to-be-finished blank versions.

The Tournament Ballistic Surf Spinning rods are made from Daiwa’s SVF( Super High Volume Fiber) Nanoplus construction, this provides anglers with an overall thinner and lighter weight rod blank. Both the finished and blank versions are offered with Daiwa’s unique V-Joint Technology. This makes the ferrules bend to avoid any flat spots in the blank’s bend. Resulting in better casting abilities and a uniform flex for the length of the blank.

“When you’re fighting both a big fish and breaking waves, you’ll notice how the features from the V-Joints will make the entire retrieving effort much more manageable,” said Daiwa’s Marc Mills.

Beyond just the Tournament Ballistic rod blank technology, the finished rods are furnished with premium Fuji LC guides, a custom reel seat made for Daiwa, and fore and rear shrink grips. Both versions can be balanced to match the surf reel of your choosing with a weighted counterbalanced butt cap section, where weights can be added or removed.

“While we can see the Tournament Ballistic rods being a staple for any East Coast and Mid-Atlantic surf action, there’s more and more interest and growth among anglers in Florida waters and the Gulf coast to target many species from the surf,” notes Mills. “These rods will be ideal for use with our Saltiga and award-winning Saltist MQ 10000 and 14000 size saltwater spinning reels. You’ll have the power you need to land that bucket-list 50-pound plus striper or big shark.”

For more information on the Tournament Ballistic Surf Rods in either version, you can request a copy of Daiwa’s catalog or information about local Daiwa dealers from Daiwa’s Customer Service Department at 562-375-6800 or e-mail inquiries to: [email protected] The MSRP varies from $479.99 – $499.99. For more information visit here. Beyond the Tournament Ballistic rod blank technology, the finished rods uses Fuji LC guides, a Daiwa custom reel seat, and fore and rear shrink grips. Both versions can be balanced to the surf reel used with a weight butt cap section where weights can be added and removed. Both Tournament Ballistic rod versions are offered in three actions, including a heavy action for casting lures from 2- to 10-ounces, an extra heavy for 4- to 12-ounce lure weights, and an XX-heavy version – dubbed the ‘Outer Banks’ special – for lure weights from 6- to 15-ounces. 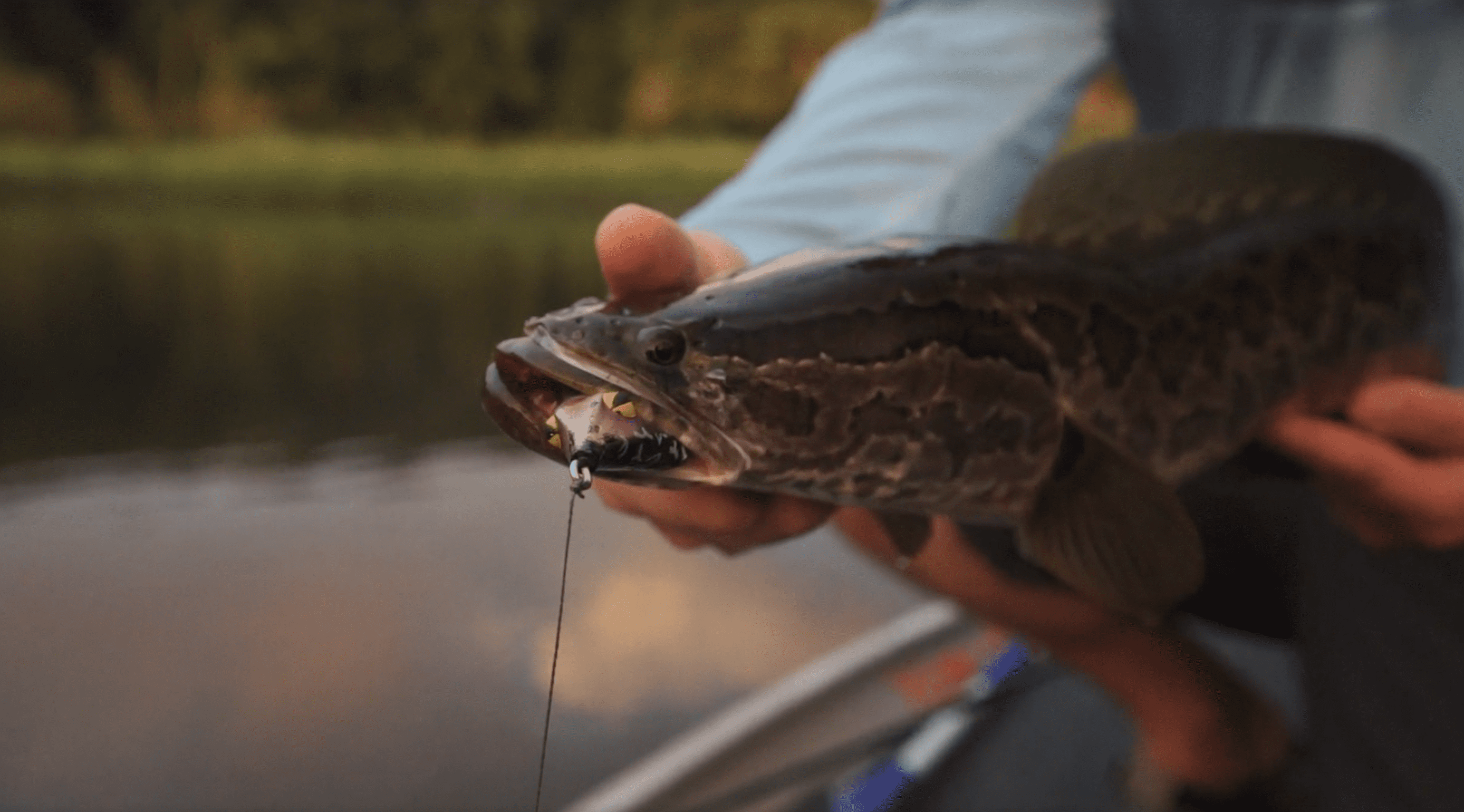 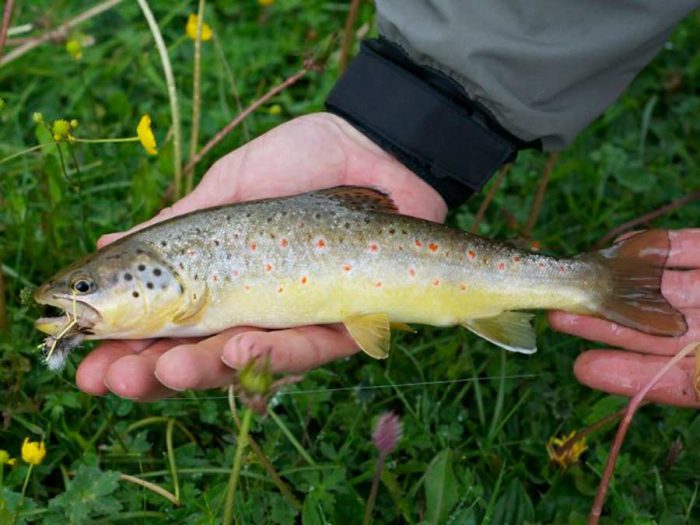 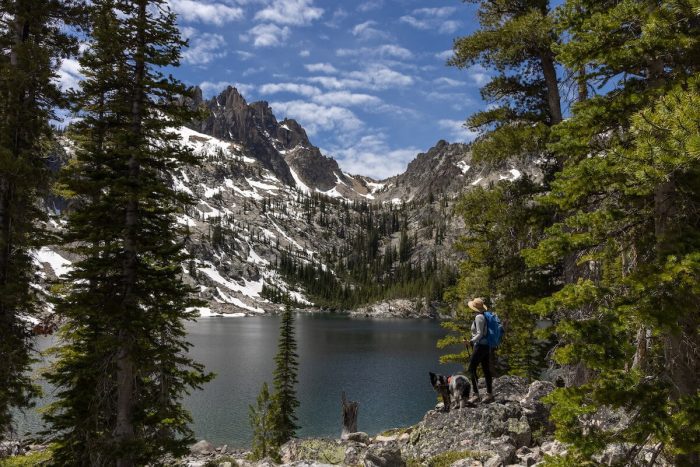 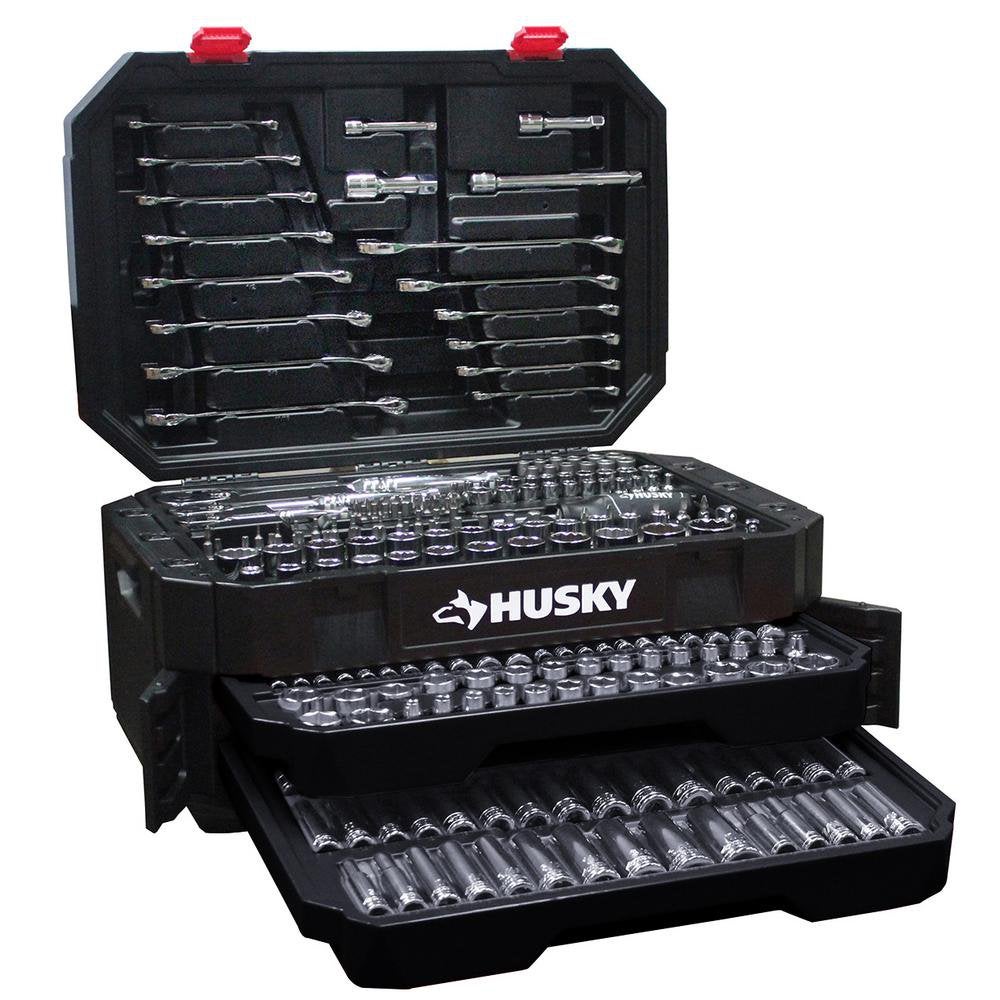 I have one of those fold out basic tool kits, and then a hanging shoe rack back 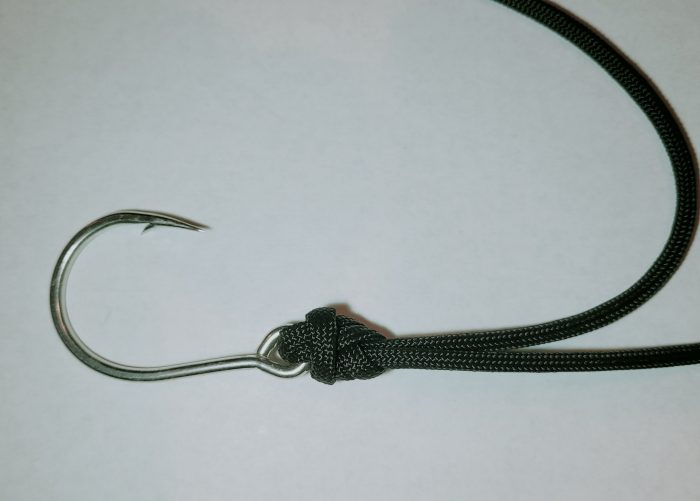