After a friend and fellow ski tester first clicked into a set of Kore 99s and ripped a lap down the mountain, he looked at me bewildered. “These skis are from the future” were the first words out of his mouth as we got back on the chairlift. A few laps later, after I had taken them for a spin, I knew what he meant. The Kore 99s charge through crud, are easy to lay over and damp enough to stabilize chop. His hot take wasn’t so hot at all.

The original Kore ski was first prototyped in 2016, launched the following season. This year, Head is introducing a completely revamped Kore series. The Head product team has been testing and tweaking all the while, blending different materials and layups, responding to feedback from dealers, ski testers and athletes. New changes for the 21-22 version were imbued into early prototypes before the pandemic and tested in both Europe and North America to ensure their relevance and performance in a range of conditions.

The idea of creating a freeride ski with top-end characteristics and a next-to-none weight penalty is far from a new concept, yet the Kore line is still one of the best. The Kore 99, specifically, is the most versatile in the line, with a personality to sufficiently ski the entire resort, in nearly any conditions, from deep snow in the sidecountry, to springtime corn harvests and slick groomers. Simply said, the Head Kore 99 strikes a healthy balance between resort and backcountry skiing with an emphasis on weight savings.

Starting with the karuba/poplar core, the ski is built with a complex sandwich of high-grade materials, including , carbon fiber and stiff, graphene-infused fiberglass—the lightest, strongest material on the planet—in the tip and tail, resulting in an amazingly stable and responsive package. Just ask Sam Kuch.

Each ski model has a slightly different makeup, too, which the team calls “different constructions for different conditions.” The narrower skis focus on a robust, stiffer construction that emphasizes responsiveness, stability and edge hold; the wider skis benefit from a softer construction based on playfulness and a surfy feel, specific to softer and deeper snow. The new Kore line of skis doesn’t just vary by dimension, rocker and camber profiles, but also by variations in construction, resulting in purpose-built models within one line of skis. Despite a lengthy development process and the use of futuristic materials, the Head Kore 99 is light enough for the skin track and skis like a dream.

Prev
Get Involved in Tuna Tagging 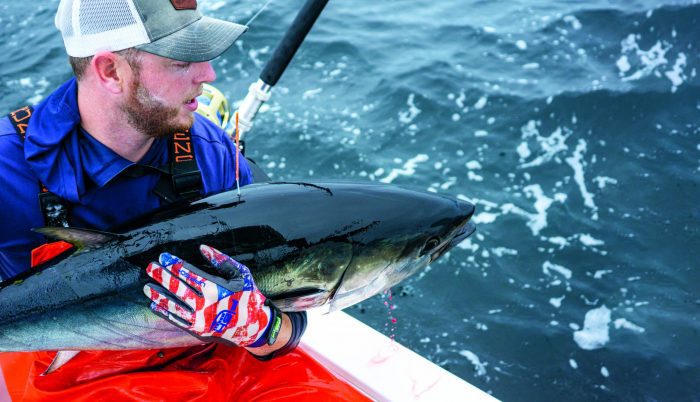 Get Involved in Tuna Tagging 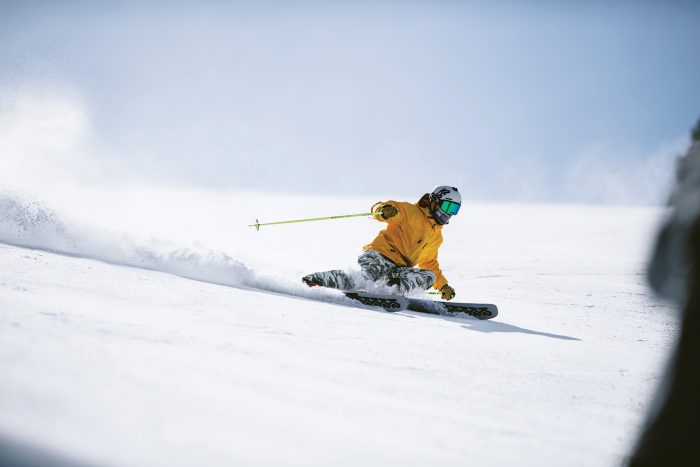 Featured Image: Paris Gore The K2 Mindbender line is back for another season 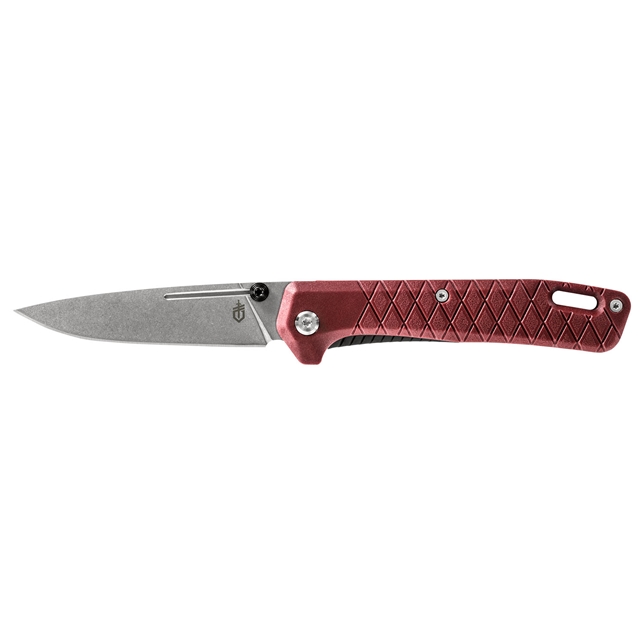 Gerber Zilch is Light in the Pocket and on the Wallet

The Best 100% American Made Outdoor Clothing 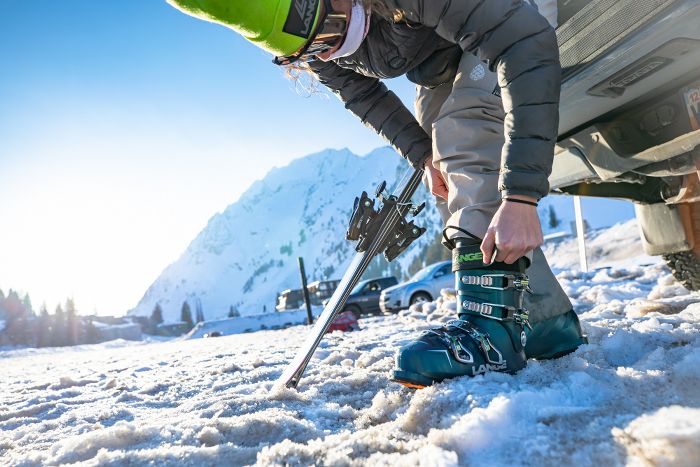 Welcome to a special Buyer’s Guide feature from FREESKIER 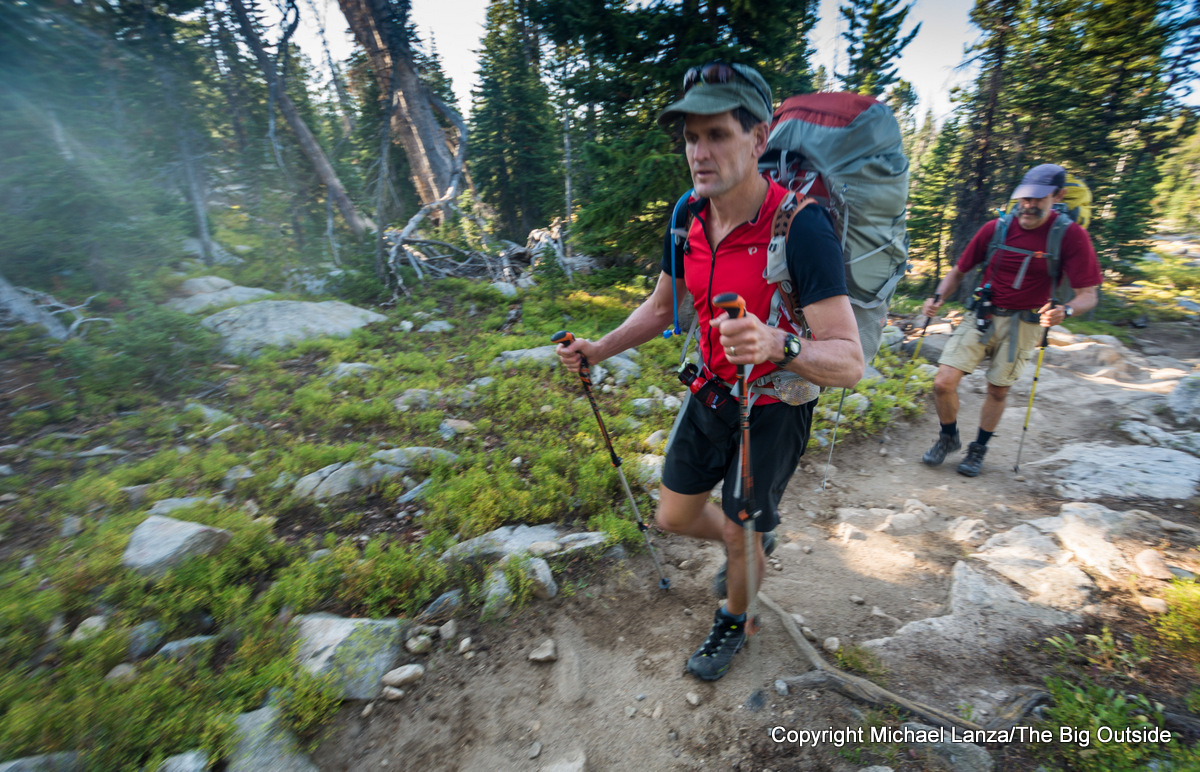