After an extensive poaching investigation that spanned three years and four counties, nine people were charged with 140 total charges related to wildlife violations that occurred from 2015 to 2019. Game wardens with the Kansas Department of Wildlife and Parks identified 25 deer that had been taken illegally, along with eight turkeys, one antelope, and other unspecified wildlife, according to a KDWP press release issued this week.

The deer recovered by investigators had been taken out of season, with a firearm while the individual held only an archery permit, or the deer had been taken without permits all together. Most of the illegally killed deer were muleys.

Officials scored 13 of the 25 deer seized in the investigation. The average antler size measured 173 inches. While sentences for all the charged individuals remains unclear, Kansas statues outline harsh punishments for wildlife violations. Kansas addresses the “unlawful intentional taking of a trophy big game animal” with a minimum fine of $5,000. The state defines a trophy mule deer as having an inside spread of 20 inches or more, and a trophy whitetail as one with a spread of 16 inches or more.

Kansas also outlines equations for calculating restitution fees based on the exact antler score, which gets paid back into a wildlife fee fund. For example, the restitution value of a deer measuring exactly 173 inches would result in a fine of $10,658.

Game wardens executed multiple physical and electronic search warrants and conducted interviews to bring the charges. KDPW colonel of law enforcement Greg Kyser declined to comment on the specifics of the investigation, a common practice to prevent publicizing poaching investigation tactics. He did, however, urge the public to use the state’s poaching hotline.

“We encourage people to use the Operation Game Thief line when they observe wildlife violations,” says Kyser. “It takes the public support to make these cases.”

The investigation occurred in Cheyenne, Sherman, Wallace, and Logan counties, which are located in the northwest corner of the state. 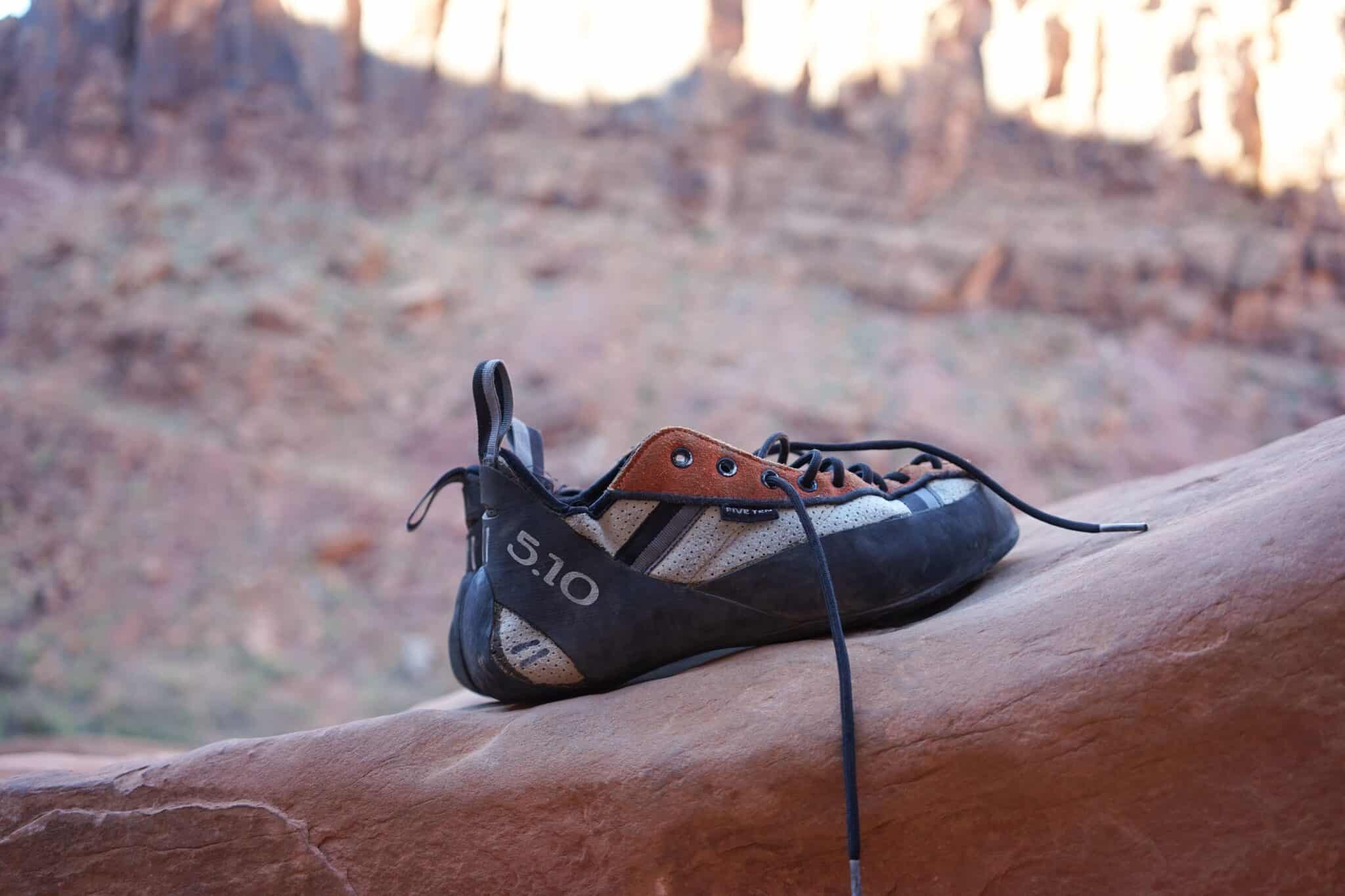 Cold Steel is returning to a modern Demko classic, the AD-10, for a 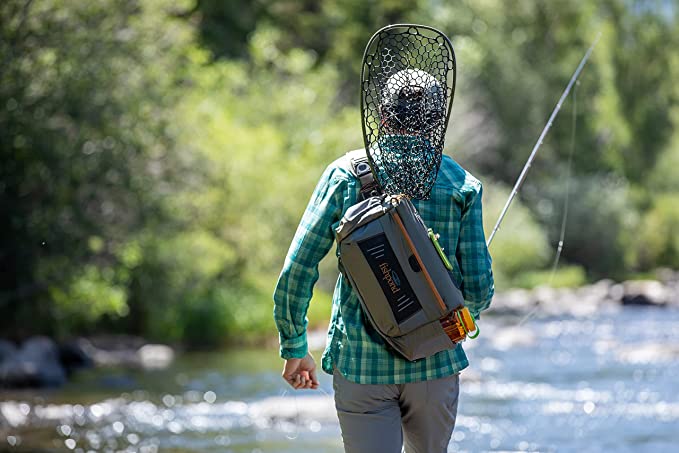 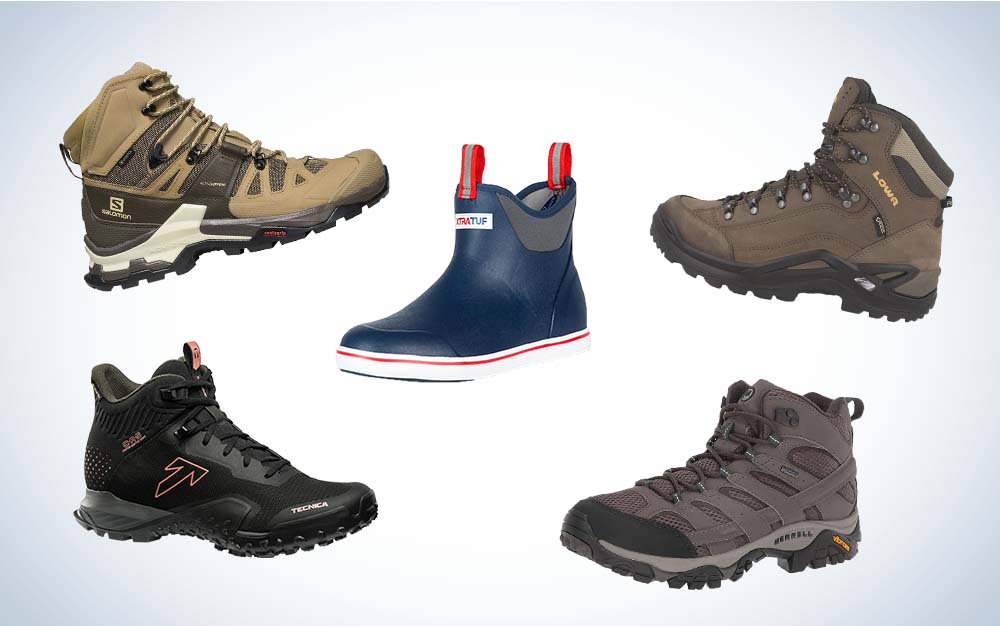 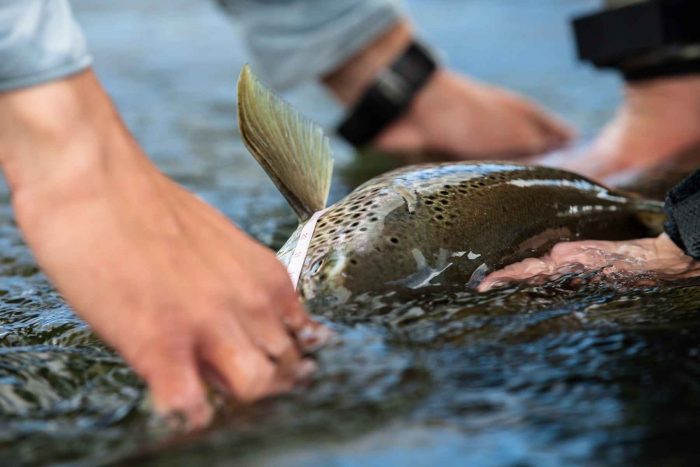