Black Friday is nearly here once again, and that means knife dealers are putting out some of the best deals of the year. As usual, KnivesShipFree has big plans for the holiday weekend, with a curated selection of specials being offered each day. The first batch of specials are live now, and they give customers a chance, not only to finally pick up knives and/or accessories they’ve been lusting after all year, but also to shop for friends and loved ones, or take a chance on something outside of their cutlery comfort zone.

KnivesShipFree has been a haven for Bark River designs for years. You can tell the crew there really loves BRK’s stuff, and their exclusive UP (for Upper Peninsula) series is a culmination of that love. These are knife users’ knives, designed by and for enthusiasts. KSF has fresh stock of the UP models available for Black Friday and, no matter which BRK knife you purchase, you’ll get a free polishing cloth to keep it looking good.

If we’ve said it once we’ve said it a thousand times: the culinary knife world is exploding in popularity right now. Tons of makers who normally stick to other genres are getting in on the craze, from Tactile Knife Co. to Benchmade. If you want something affordable to outperform every blue light special kitchen knife you’ve ever owned, KSF has the Ayama Small Chef Knife going for just $64. With hammered flats, a beautiful olivewood handle and sheath, and AUS10A steel, this is a knife nerd-friendly product at a no-brainer price.

Maybe you’ve already got the basics down when it comes to your kitchen knife setup; maybe you want something a little more specialized. In that case, check out the Premier Vegetable Knife from Shun, also on major sale this weekend. This one definitely looks great, and the blade is made from VG-MAX, the sequel/upgrade to perennial kitchen heavyweight VG-10.

Free Spyderco Bug with Spyderco Purchase of $99 or more

We’re always glad to have a reason to bring up the Spyderco Bug. It’s one of our favorite knives in the keychain/backup category, because it’s simple, useful, durable, and just plain cute. If you make a Spyderco-related purchased of $99 or more, KSF will throw one in with your order for free. And if you read this website, we think you’ll have no problem finding $100 worth of Spyderco knives that you want.

The Mini Barrage is one of those Benchmade models that gets lost in the shuffle sometimes, particularly compared to flashier peers like the Bugout or the 945 Mini Osborne. But that’s unfair, because it’s a really cool knife that feels like a burlier sequel to the Griptilian family. It’s the kind of knife that a non-knife person would think is cool too, or love to own – so if you feel like being generous this is a great way to start a knife obsession for a loved one.

Free Pick One Accessory with Benchmade Purchase of $149 or More

And speaking of Benchmade, spending $149 or up on stuff from the Blue Butterfly nets you a free accessory: either their bottle opener, a tube of Blue Lube, or the Blue Box knife tool. Granted, the Benchmade 585-2 Mini Barrage won’t take you to the threshold by itself – guess that means you’ll just have to get a second Benchmade…..

In contrast with the Mini Barrage, the Kershaw Launch series has been center stage for the company for years. This family of U.S.-made autos has something for everyone, from the dinky Launch 4 to the slick, stiletto-y Launch 7. Even if you don’t think of yourself as an auto fan, this is a series every knife nerd should try.

All KME Products 10% off

So you’ve got a bunch of new knives on the way from KSF; since you’ve bulked up your collection, you should also bulk up your suite of knife maintenance tools. Why not take a brows through KSF’s (digital) aisle of KME products? KME is one of the big names in enthusiast-approved sharpening, and you can snag the core systems or any of their accessories with a rare discount throughout the holiday weekend. 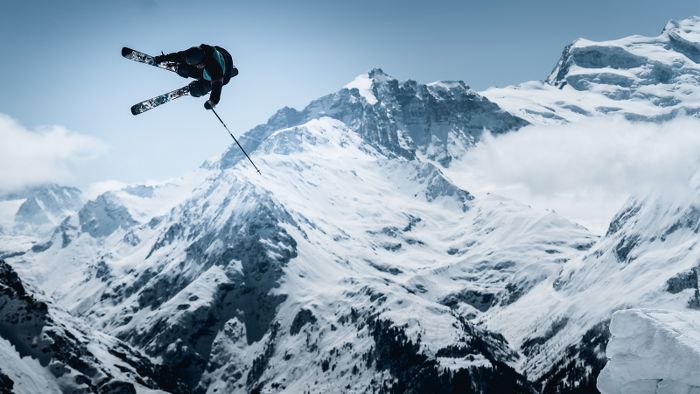 Featured Image: Oskar Hall It’s not far out there to say that the Faction

Next
Not Your Average Ski Film: THE APPROACH is all about elevating women, people of color and adaptive athletes 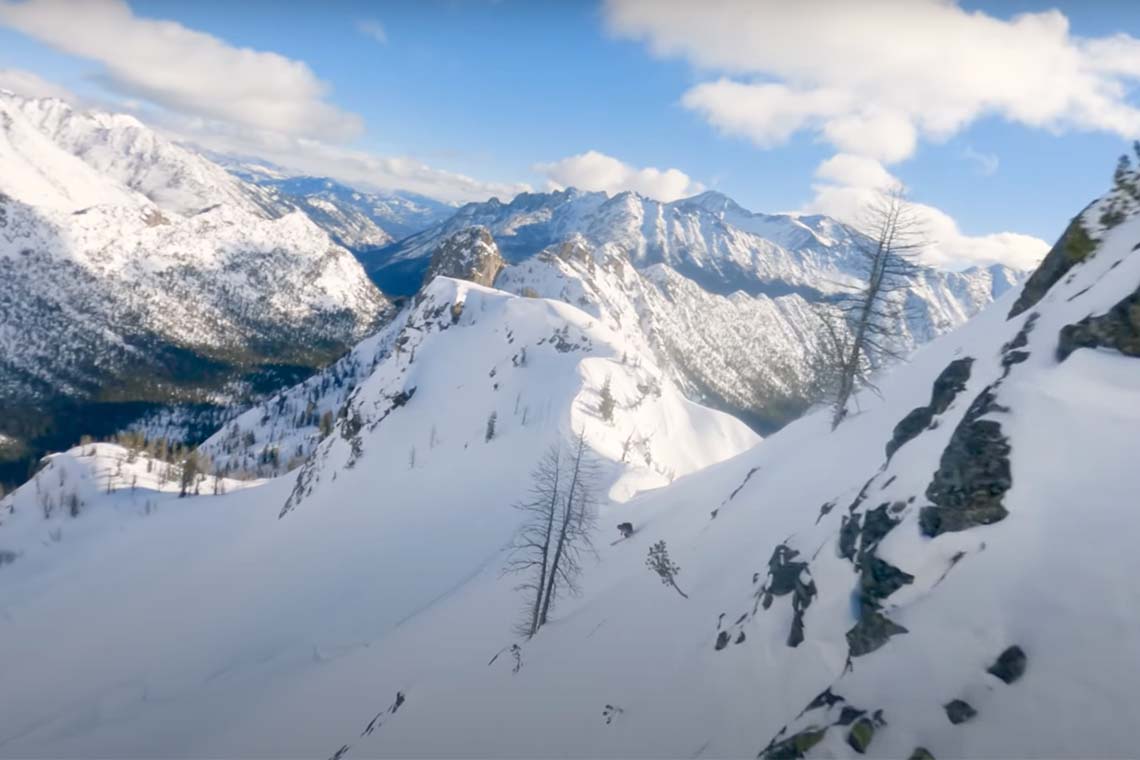 Not Your Average Ski Film: THE APPROACH is all about elevating women, people of color and adaptive athletes 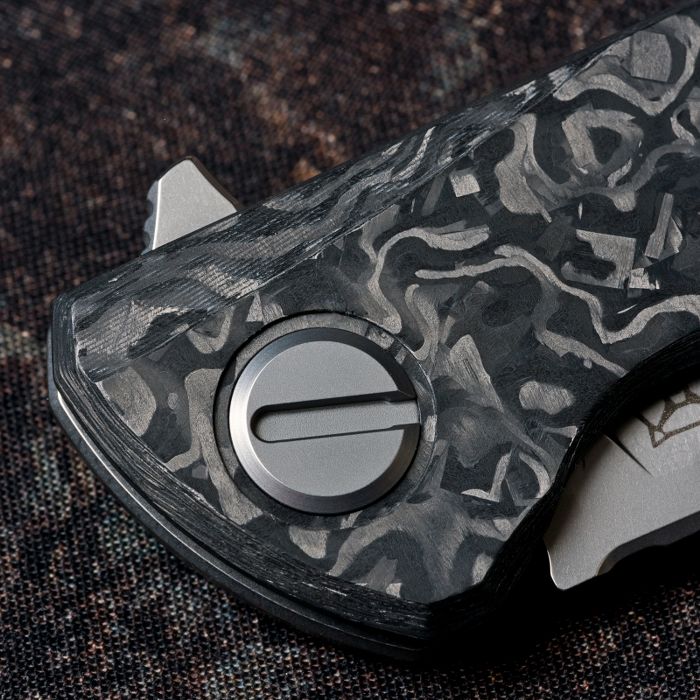 Trail cameras, maybe more than any other type of gear, have a real