Home » Adventure » Mammoth Mountain through the lens of Christian Pondella

Mammoth Mountain through the lens of Christian Pondella

Photographer Christian Pondella moved to Mammoth Lakes, California, in August of 1993 and, since then, has cemented himself as a legendary adventure sports sharpshooter. Pondella often utilizes the otherworldly backdrop of the Eastern Sierra in photos that appear regularly in publications such as National Geographic, Outside, Sports Illustrated, ESPN The Magazine and, of course, FREESKIER. Twenty-six years later, Pondella still calls Mammoth home, citing the surrounding “beauty and photographic opportunities,” as the reason the region is perfect for outdoor photography.

At the center of Mammoth Lakes is the iconic Mammoth Mountain, also the backdrop of countless Pondella photographs published in the past quarter century. Founded in 1953 by Dave McKoy, Mammoth is the highest ski area in the state of California, and its mixture of monstrous snowfall—averaging 400 inches annually and receiving a whopping 715 inches in 2018-19—bluebird, sunny skies and incredible variety of terrain have caused many a skier to move there, “just for the season,” and stay forever. “It’s a special place for a mountain town,” says Pondella. “The combination of how much snow we get, the sunny weather, stable snowpack, beautiful mountains and endless outdoor adventure make Mammoth a very special and unique place.”

There are few photographers as synonymous with a mountain town as Pondella is with Mammoth. His shots have undoubtedly inspired more than a few skiers to take trips there over the years, and we encourage you to do the same. Dive into this gallery of Pondella images, complete with captions from the man himself, that paint the magic of Mammoth; you’ll be scouring the web for plane tickets immediately after, we’re certain.

First light on the top of the mountain, as seen from town right after a winter storm has left a beautiful blanket of snow.

Local skier and Mammoth cat driver Bernie Rosow skis down the back side of Mammoth Mountain, a zone known for its great powder skiing and natural features.

Bernie Rosow slashes one near the top of the mountain. This image encapsulates the skiing and terrain on Mammoth with the amazing backdrops as you look down valley to the White Mountains and the Owens Valley.

Bernie Rosow drops into a classic—one of the more technical descents on the mountain—with a deep early season snowpack.

Mammoth is known for its windy and moisture-filled storms that produce heavy dumps as the they track right off the Pacific Ocean. As the storms clear, the mountain gets reshaped and sculpted, often leaving large amounts of rime ice on buildings, trees and chairlifts.

The wind-sculpted beauty of the top of the mountain as a winter storm clears out. 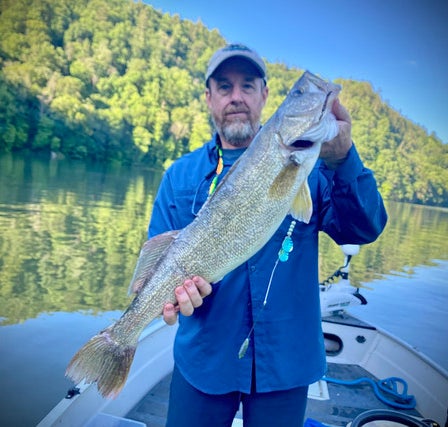 The walleye is both a lake and state reecord

Next
Master Class Monday: When to Use Small Flies for Trout 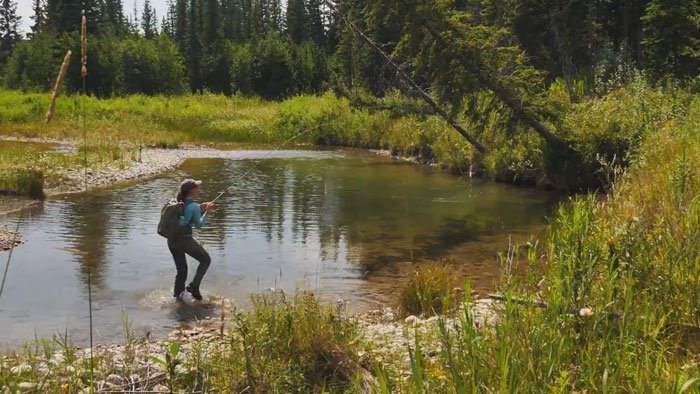 Master Class Monday: When to Use Small Flies for Trout

When large trout are feeding on the surface, our first impulse is usually to put

Home » Adventure » Mammoth Mountain through the lens of Christian Pondella 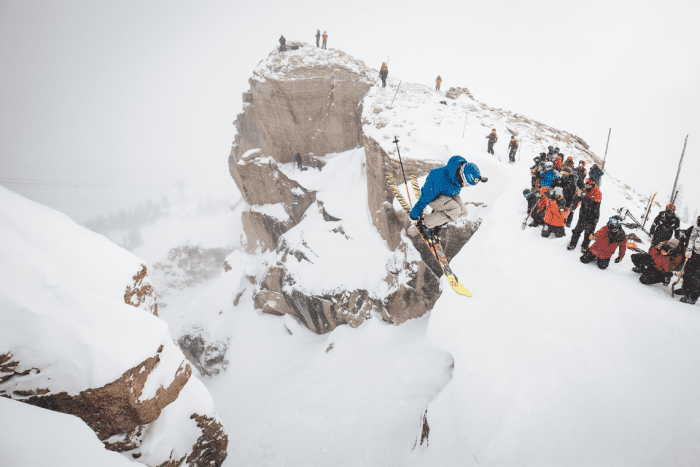 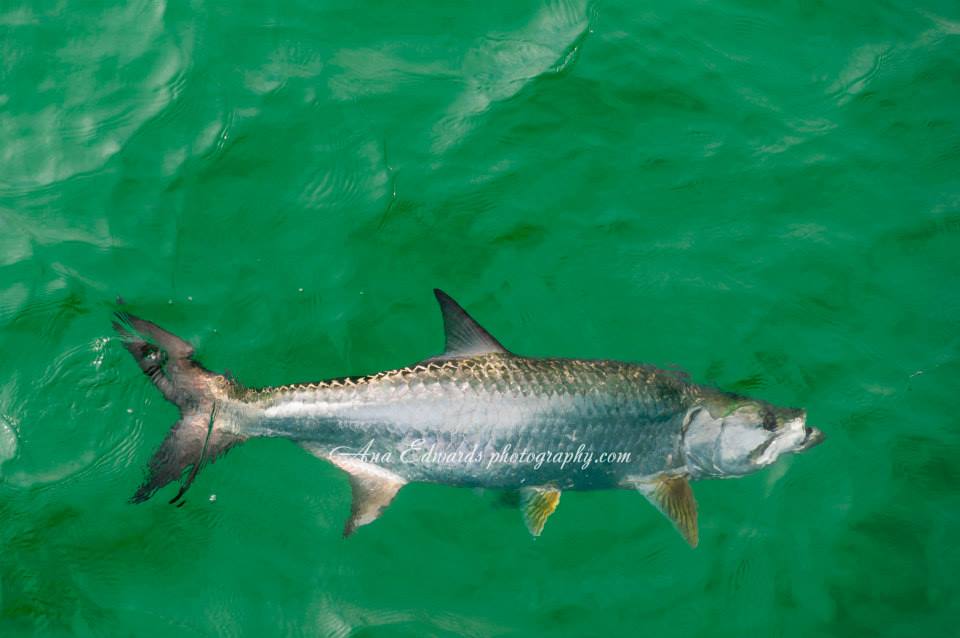 Tarpon (Megalops atlanticus), also known as “the Silver King,” is 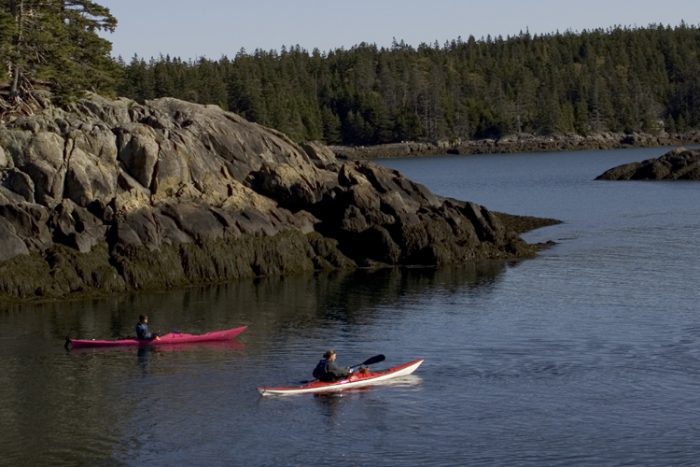 7 Simple Rules Every Paddler Should Know 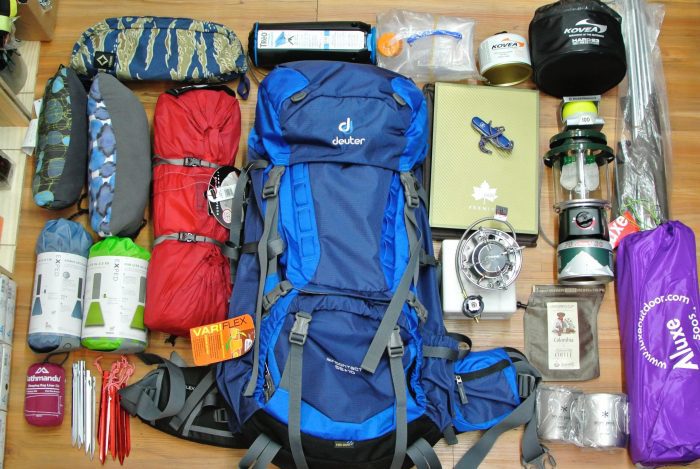