Hot on the heels of a Factory Special Series release from

Hot on the heels of a Factory Special Series release from Zero Tolerance, Kershaw, the other half of the KAI USA coin, gets an FSS model of its own. This one is a dressed-up version of the Leek, Kershaw’s most recognizable knives/blades/knives.html" 15179 target="_blank">knife.

The alterations made to the Leek for this special edition are purely cosmetic, with the assisted-opener’s standard aluminum scales spiffed up with a hydro-dipped, gray digicam coating, and the 14C27N blade given a complimentary blackwash finish. Everything else is the same: same handle shape, same clip, same great carry weight of 2.5 oz.

As mentioned above, this FSS Leek arrives a week after the Zero Tolerance line got an FSSified 0022. That model also made a cosmetic change, with a copper front scale and silver hardware replacing the standard version’s carbon fiber scale and black hardware. The 0022CU, as it is called, is still kicking around with dealers too, but we don’t expect it to be for much longer. 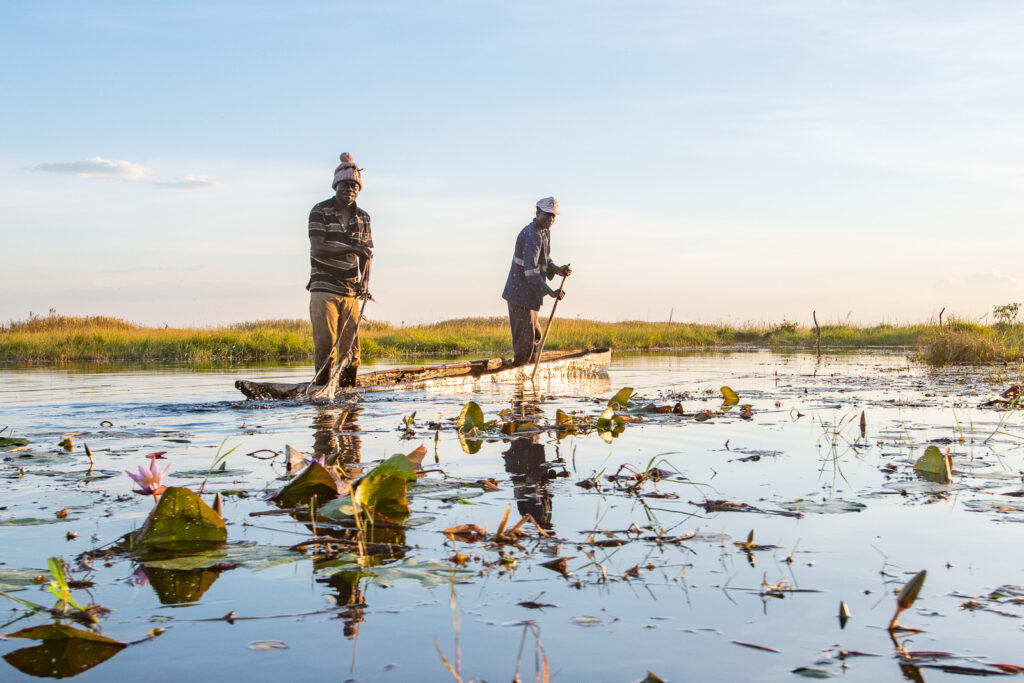 Before you read, remember this: Independent editorial isn't free. If you enjoy this article, please consider our message at the end [...] 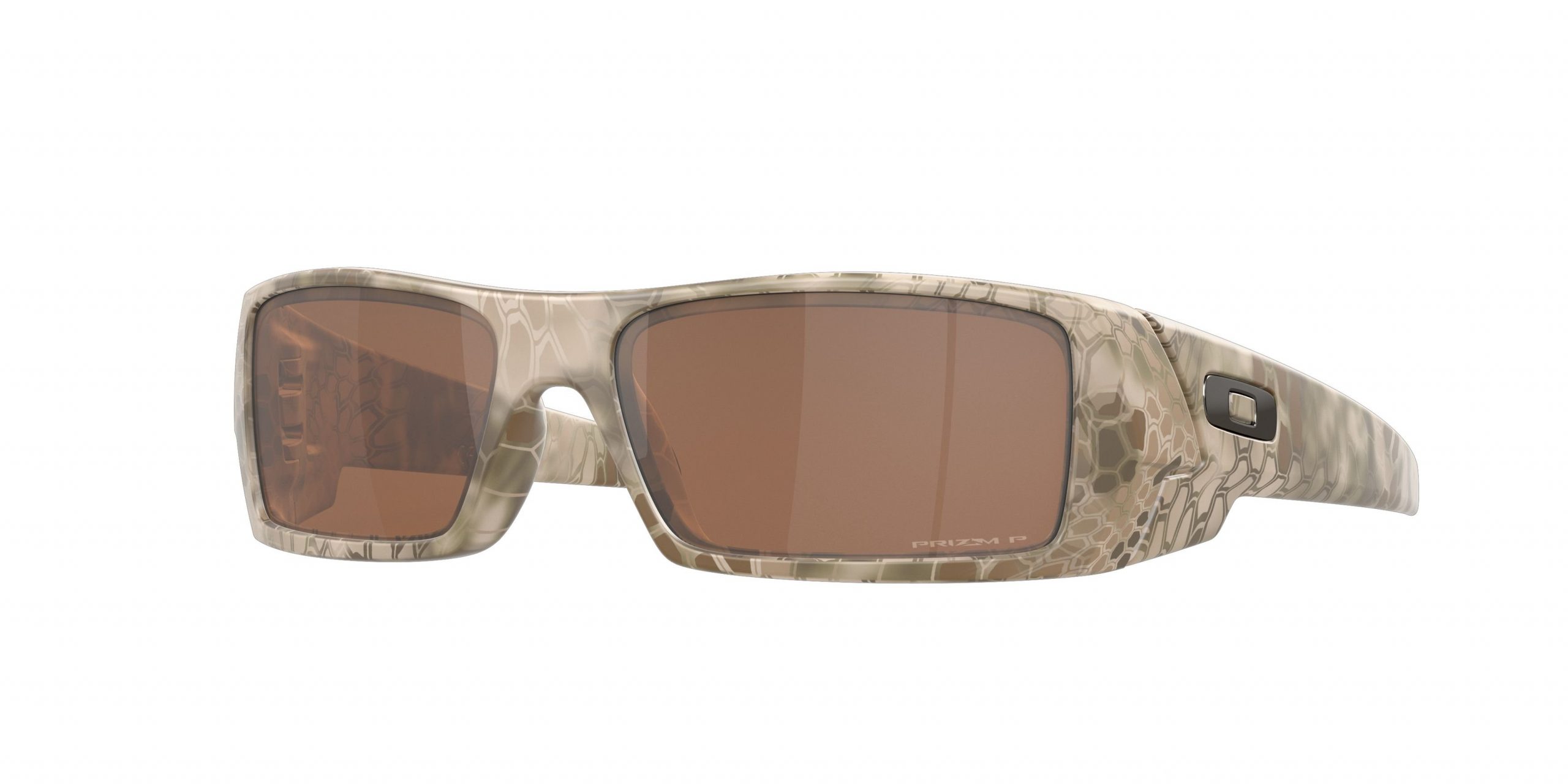 Luke Cuenco   03.02.22 Safety is important both on and off the range. When you’re hunting, despite using substantially fewer rounds than you would [...]
Copyright 2022 Everest.com. All rights reserved