Home » Hunting » The Corner-Crossing Lawsuit Is Headed to Federal Court

The Corner-Crossing Lawsuit Is Headed to Federal Court

Chief U.S. District Judge Scott W. Skavdahl has ordered that the civil suit related to the Wyoming corner-crossing case involving four Missouri hunters be transferred to a federal court, where federal laws favoring public access may have a greater influence on the decision, WyoFile reports. The motion places the issue of corner crossing even more squarely in the national spotlight, allowing a federal jury to decide on the legality of a complex and controversial issue that has dogged hunters in the West for decades.

“The clerk of the district court is hereby advised that jurisdiction over the parties and subject matter of the above-entitled action is deemed removed from the district court to the United States District Court for the District of Wyoming,” wrote U.S District Judge Skavdahl in the order that was filed Thursday.

The lawsuit stems from an incident that occurred last fall in Wyoming, when the four out-of-state hunters used a small stepladder to cross from one parcel of public land to another. The public lands bordered private parcels of the Elk Mountain Ranch, which is owned by Iron Bar Holdings. The men were initially charged with criminal trespassing by the Carbon County Attorney, facing $750 in fines and up to six months in jail. They pled not guilty to the charges and asked for all criminal charges to be dropped, but that criminal case is still in progress at the county level.

Earlier this year, Iron Bar Holdings, managed by billionaire Fred Eshelman, filed a lawsuit seeking civil damages from the four Missouri hunters for trespassing on Elk Mountain Ranch. Iron Bar Holdings argued that the men “committed a civil trespass” and is seeking reparation for civil damages. “Iron Bar Holdings has a right to exclusive control, use and enjoyment of its Property, which includes the airspace at the corner, above the Property,” wrote prosecutors in the civil suit.

Then, last month, an attorney for the hunters formally petitioned to move the civil suit to a federal court. He cited the broader implications that the court’s decision will have on public lands and hunting access throughout the West.

“A federal rule of decision is necessary to protect and preserve the limitation on private landowners’ ability to control or restrict access to federally owned public lands,” Ryan Semerad, the hunter’s attorney, wrote in the petition.

Once all of the hunters’ attorneys file the documents, the lawsuit will immediately go to the federal court system. Iron Bar Holdings will then have the opportunity to ask Judge Skavdahl for the suit to be moved back to the state. Regardless, the hunters will still face trespassing charges as part of the original criminal case that was filed in Carbon County Circuit Court.

What Is Corner Crossing?

At the heart of this controversial lawsuit is the idea of corner crossing, which is the act of crossing between two parcels of public land that share a four-way corner with two parcels of private land in a checkerboard pattern. In the American West, roughly 1.6 million of acres of public land are inaccessible to the public because of this pattern and the public’s inability to cross corners without fear of harassment from private landowners. The legality of corner crossing is a gray area that has never been fully resolved in the court system.

The decision by the U.S. Federal District Judge to move the civil suit to a federal court could result in a precedent that’s favorable or unfavorable to hunters seeking public-land access. A decision in a federal court will have broader reaching implications on the public’s right to access public land, and it could help change the way corner crossing is interpreted by hunters, landowners, and lawmakers throughout the West.

Prev
Ford Bronco four door Camper Build. Happy to field all questions and perspectives in the comments! Thank you

Ford Bronco four door Camper Build. Happy to field all questions and perspectives in the comments! Thank you

Next
Classic Video: How Does a Trout Catch a Fly? Marinaro’s “Edge of the Window Theory” 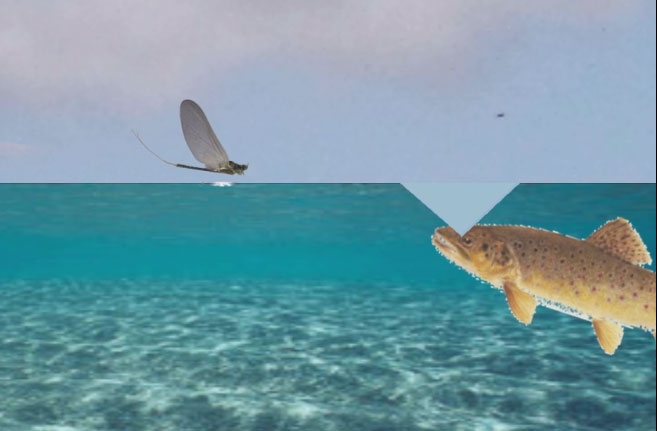 Classic Video: How Does a Trout Catch a Fly? Marinaro’s “Edge of the Window Theory”

Poking around on vimeo, I stumbled on this fascinating video by English

Home » Hunting » The Corner-Crossing Lawsuit Is Headed to Federal Court 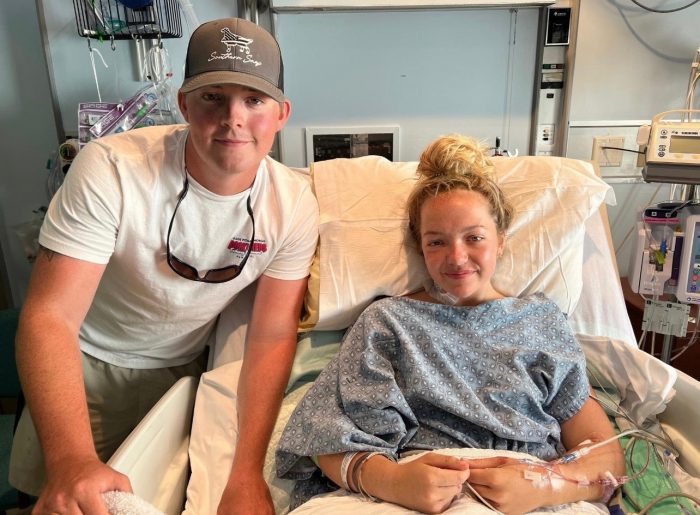 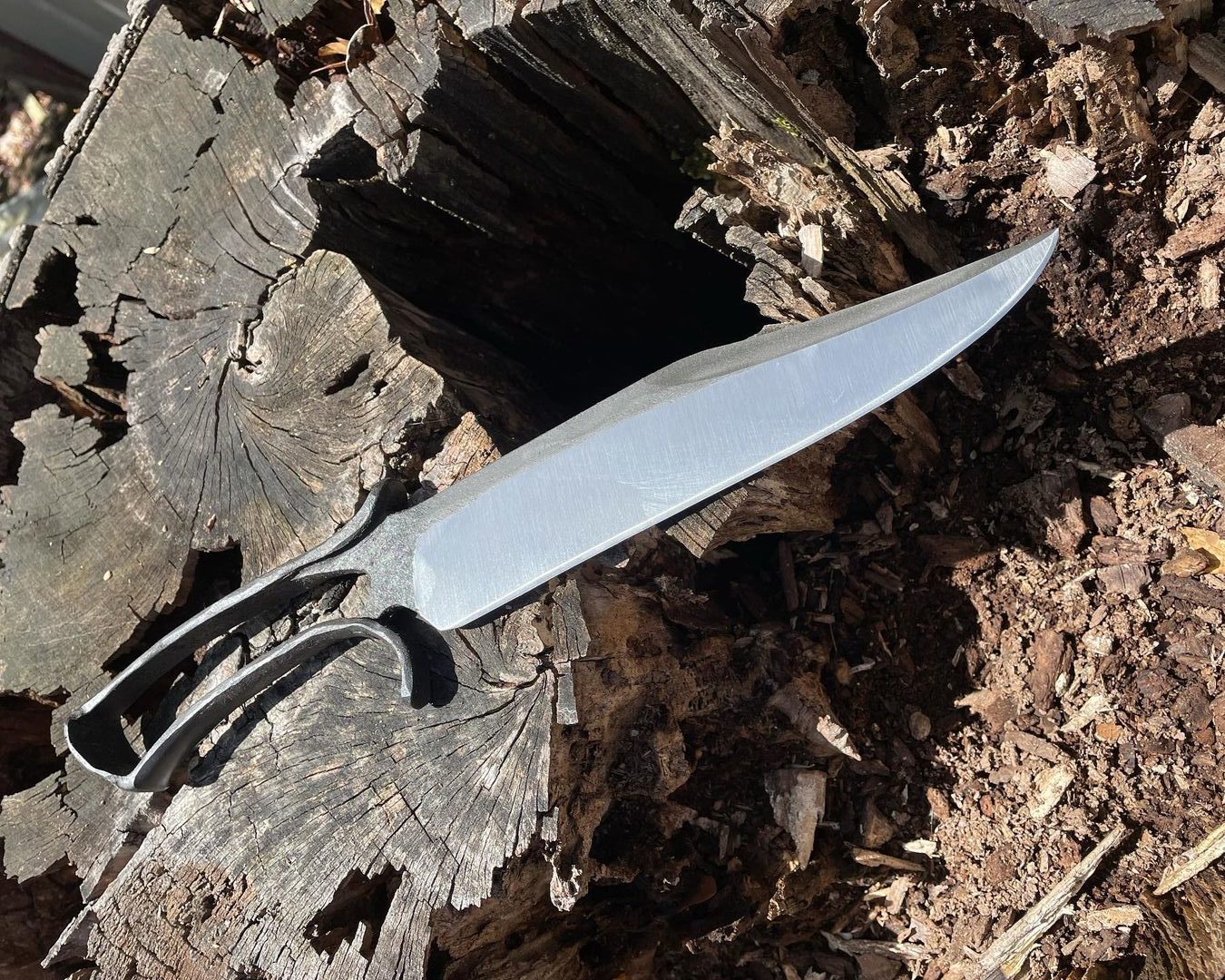 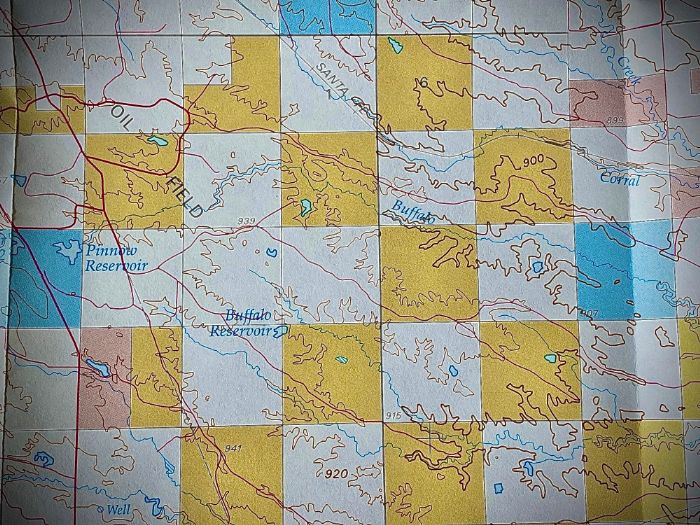