Mississippi game wardens recently uncovered what is regarded as the largest wild turkey poaching ring in history. It included three states, 15 people, and more than 100 wild turkeys. And, like most wildlife cases, the investigation known as “Operation Longbeard” began with a tip—or what game wardens called “whispers”—about its ringleader, Kenneth Ray Britt Jr. of Wesson, Mississippi.

“Everyone always talked about how many deer he killed, how many turkeys he killed,” Mississippi Department of Wildlife, Fisheries, and Parks Master Sergeant Randy Cooley told Mossy Oak in a podcast about the bust. “They looked up to him as a hunting role model. He was a poachers’ legend; the people he carried along with him began using the outlaw traits that he was teaching them.”

But when Cooley began investigating Britt with the help of MDWFP Lieutenant Sheila Smith and Sergeant Major Jake Guess, they soon discovered that he wasn’t working alone. In fact, three other men—Tony Smith, Dustin Treadway, and Barney Bairfield—also played key roles in the poaching ring that sprawled across southwest Mississippi and into Kansas and Nebraska.

“This was not one of those fly-by-night things,” said Cooley. “This was plotted out,”

According to Mossy Oak, Britt, Smith, Treadway, and Bairfield acted as the “four main poachers.” An additional 10 to 11 individuals worked to assist them in their crimes, helping the men stealthily leave where they had permission to hunt—on either a small parcel of private land or public land bordering private—and dropping them off to illegally hunt land that was specifically managed for turkeys, and that they didn’t have permission to hunt.

They carried on with this scheme for years, the wardens explained, confounding landowners who were never able to catch them in the act of trespassing or killing birds. So without enough evidence for a search warrant, officers had to wait until someone opened their mouth to brag, which eventually happened in early 2019.

Not wanting any of the targeted offenders to know they were onto them, the wardens staged a coordinated effort that included 20 wildlife officers and three teams, and they issued search warrants simultaneously on Easter Sunday. Then they got to work.

Officers seized multiple cell phones and laptops, 25 to 30 game cameras, about 80 memory cards, and several card readers. After poring over all these files and devices, they used the evidence gathered to piece together who was involved with the poaching ring and just how many turkeys had been killed. Because of a two-year statute of limitations on wildlife violations in Mississippi, officers concentrated their efforts on collecting evidence from the 2018-2019 hunting seasons.

“The whole thing started out in Lincoln County, but once we began the investigation, we realized five counties in Mississippi were involved,” said Smith. “And once we got to looking at the evidence, we realized they were killing [turkeys] in Nebraska and Kansas as well. That’s when we brought in the feds to help with the case.”

Operation Longbeard took months of research and investigation, and it ended with the largest wild turkey poaching arrest in U.S. history. Officers issued a total of 286 state-related wildlife charges, along with another 12 federal charges—some of which fell under the parameters of the Lacey Act, since they knowingly transported illegally-taken birds across state lines. In total, 15 people were charged for illegally taking birds in Mississippi, Kansas, and Nebraska, and they were fined roughly $100,000 altogether—with Britt ordered to pay $37,354 individually. The ringleader also lost his hunting and fishing privileges for five years, while the other three main poachers lost their privileges for two to four years. Their privileges will be suspended in all three states because Mississippi, Kansas, and Nebraska are all members of the Interstate Wildlife Violator Compact.

As a gesture of appreciation, the National Wild Turkey Federation presented Cooley, Smith, and Guess with the inaugural NWTF CEO/Chairman Award, which was “created to recognize a significant national or regional contribution to the conservation of the wild turkey, habitat management, public awareness, policy work, or hunting heritage.”

Prev
Hanging out in the Canadian Cascades 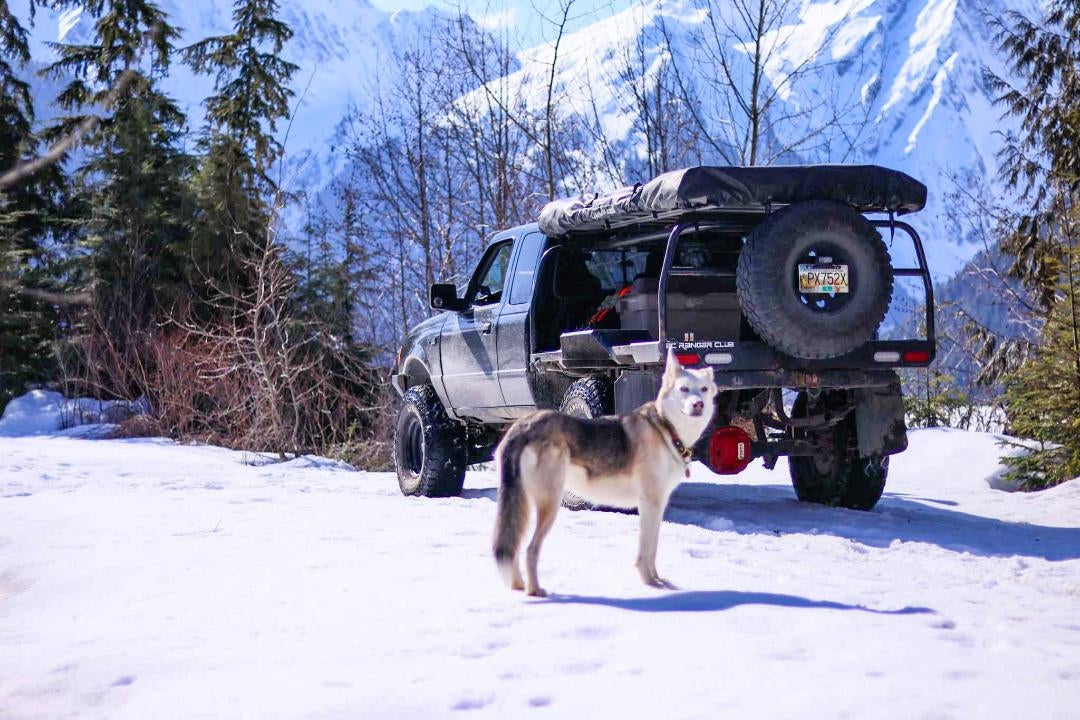 Hanging out in the Canadian Cascades 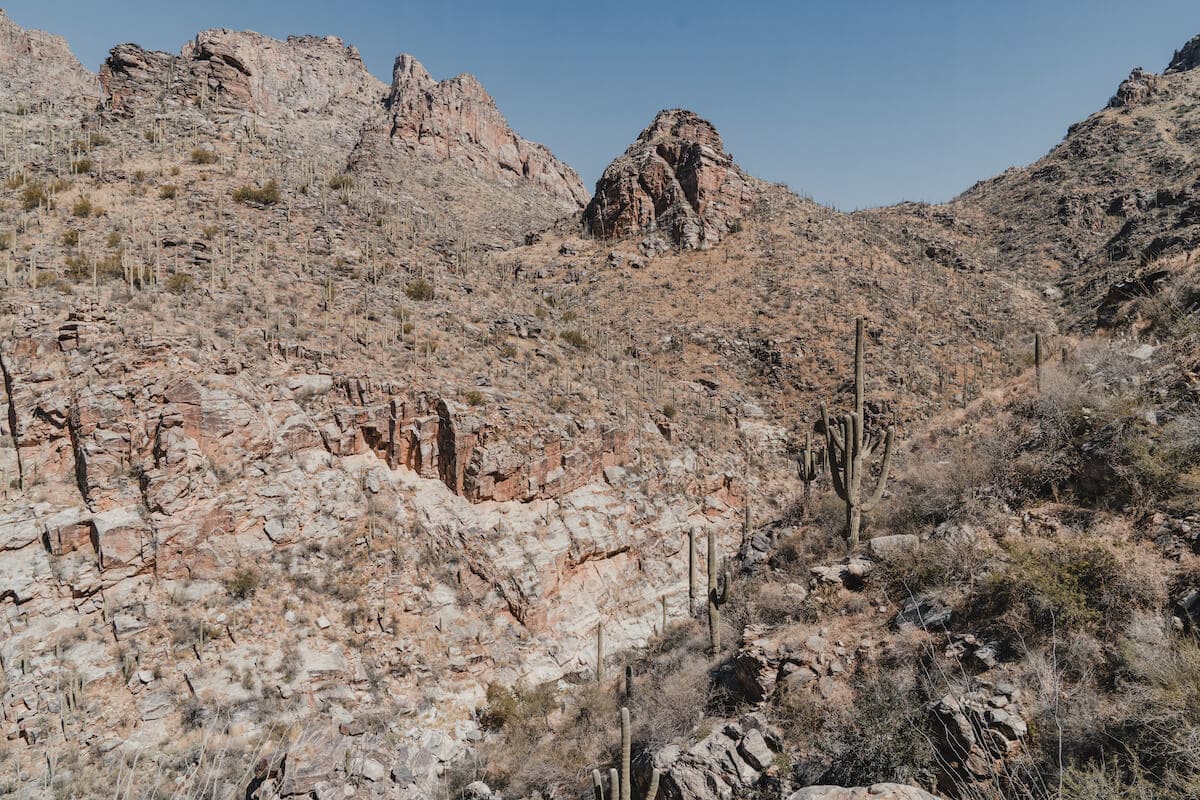 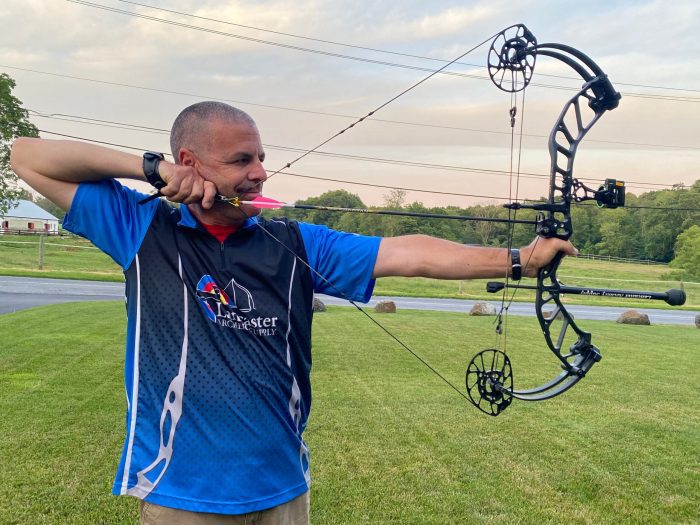 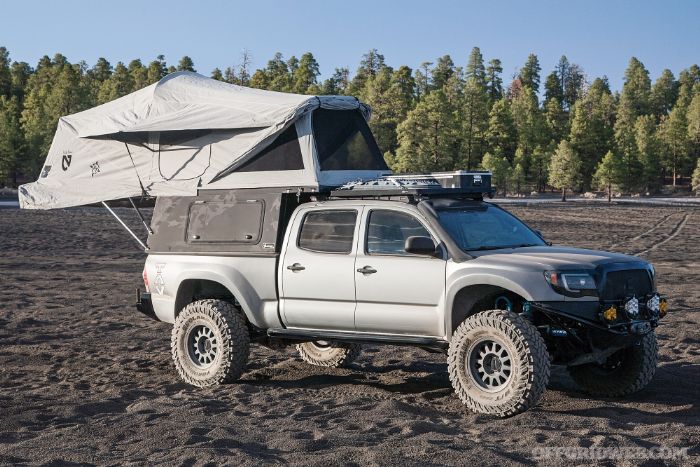 Losing a loved one is always traumatic, but it also presents an important 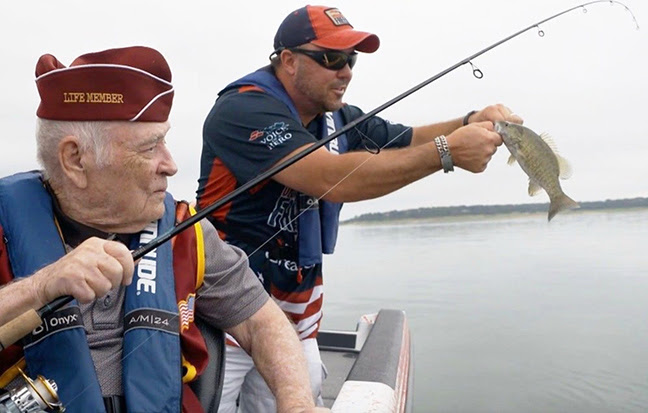