Why March Is a Key Month for Whitetail Deer Hunters

The NCAA tournament. St. Paddy’s Day. Mardi Gras. They all do what they can to prevent March from winning Yawner Month of the Year. But if that’s not enough, consider the 2022 fall deer season. That should keep March from being a slog for you, because if you’re serious about hunting and managing whitetails, this is the most important off-season month of the year, and there’s lots to do. In fact, it should rank only slightly below any month when the deer season is actually open.

In addition to the shed hunting, there’s scouting, stand-hanging, timber management, and frost-seeding food plots. Sure, you can theoretically do some of those things in other months, but let’s be honest: Once April and May get going, there’s turkey hunting across much of the nation, as well as some of the best fishing of the year. Plus, a lot of what needs to be done in the spring is much easier to do before green-up turns your open hardwoods into a jungle.

So let’s get going. Here’s what you need to get done.

Most of the properties I hunt are relatively small tracts of 100 acres or less, some of which I’ve chased deer on for more than 20 years.  But I still scout them every spring. Why? Because things change, and because I never get as much scouting done as I want to during the season. But in March, the woods look exactly like they did in October and November, so I can see what the deer were up to last fall and anticipate some of next fall’s action too.

Because food sources can change so drastically, even between now and fall, my March scouting sessions focus on two key spots: bedding areas and terrain funnels. I know, for example, that my bluff-country bucks tend to bed on ridge ends. But walking those spots in March lets me pinpoint whether bucks are laying up near a pile of blowdowns created by a windstorm last fall, or whether a maturing forest has forced them to alter their bedroom to a place where they feel more secure. The best beds are those where the buck has laid in a specific spot so many times that he’s altered the landscape; I’ve found dished-out beds devoid of leaves or debris with multiple piles of droppings in or near the bed. I know these lairs are ones a buck is faithful to, which is critical information to have come fall.

Terrain funnels are probably my favorite places to hang a stand, as they influence the movements of bucks and does, making them the highest-odds spots for action during the rut. This is vital intel on any new property, but even on farms I know well, I make it a point to check traditional hotspots and look for new ones. Storms can drop trees that shut down one funnel and create another, or a logging operation can create habitat that wasn’t there the year before. As I walk out ditch and creek crossings, benches, habitat edges, and other funnels, I keep a constant watch for buck sign. Rubs and scrapes, which are still easily visible in March, will always tip me off to the preferred travel routes of mature bucks, which bring us to the next item on your to-do list.

Related: Why Early Spring Is the Best Time to Scout for Deer

The very best deer stands I’ve hung over the course of the last few decades almost all came directly on the heels of spring scouting missions. One of the most memorable was a set I hung in a staging area following a late-March scouting trek. The little spine ridge was the perfect connector between two larger bedding ridges and, only 75 yards off, a secluded farm field. I hauled a stand in there the next day, cut my shooting lanes, and left. The farmer spotted a giant 10-point using the field edge all July and August, but just as the September archery season opened the buck disappeared. I gambled that the buck hadn’t abandoned the area, but was staging up on my ridge and not hitting the field until dark. On the first afternoon that the wind was right, I slipped in for the gamble—and won.

The most obvious advantage of hanging stands now is that you can penetrate sensitive spots, like bedding areas, that are best left alone during the fall. I have zero hesitation about sliding into sanctuaries, getting my stand up and cutting my shooting lanes, then leaving the place alone for the next six months. If my activity bumps a buck out of there and he remembers it next fall, well, that deer is too smart to kill anyway.

Second, I can truly take the time to decipher trails and brush out effective shooting lanes to them. The buck mentioned above fell only because, just when I thought I’d finished my trimming job, I made one more loop to see if there was a trail I’d missed. Mature bucks are infamous for following faint trails ignored by other deer, and I found just such a path when I made my final search and discerned a tiny trail that snaked through thick cedars. I grabbed my pole saw and clipped enough branches for a shot to that trail, which was just the path the buck chose, and the only opportunity that presented a shot.

We’ve talked about hinge-cutting and other timber management efforts recently, and this is the perfect time to complete those projects. The first hinge-cutting job I ever helped on occurred in July and it was perfectly acceptable (and certainly better than nothing). But the best ones have all been in late winter or early spring; not only does this period give me plenty of time to complete the project to my satisfaction, but dropping trees now gives more time for regrowth to occur in the long days of summer.

Related: Fire Up the Chainsaw, Deer Hunters. Now’s the Time to Do These 5 Spring Timber Management Projects

This is also the perfect time for frost seeding, a great way to boost growth in a clover plot. But that’s not the only food plot work that can be completed now. If I plan to expand a plot or create a new one, this is a perfect time to get a skid loader (or other heavy equipment) into an area and start moving dirt. And as soon as the ground thaws, it’s time to take soil samples and get them to the elevator for analysis. It sounds like this year will be a tougher one for getting lime, fertilizer, and herbicides, (my farmer neighbors are already anxious, so I am too), and getting a jump on placing an order is a good idea.

Related: Give Your Clover Plots a Boost by Frost Seeding Now

I know deer hunters who are absolute shed-hunting maniacs, who fill truck beds with antlers and find matched sets that gross-score more than any buck most of us will ever kill. For them, shed hunting is a sport all by itself. And that’s great. For me, it’s more about walking my deer hunting ground with a chance of finding a horn and maybe learning a little more about the whitetails that live here. Either way, it makes March a more enjoyably month.

The fact that most of my shed hunting is done while scouting for next fall’s hunts makes each antler I find, at least in my mind, pretty important. In addition to letting me know which deer have survived and will likely be around in the fall, I typically get some clues about the buck’s habits. If I find an antler close to thick cover, I’m can assume that I’m close to a preferred bedding area (if not right in it). Just a couple of years ago, I was scouting a ridge when I spotted a sidehill trail that just looked kind of “bucky” to me. So I dropped down and followed the runway for a hundred yards, and just where the trail crossed a ditch, I spotted a matched set of sheds from a 3½-year-old buck lying side by side on the path. I knew right away that I’d found a great trail to set up on for the next hunting season.

So, while I’ll poke around a few prime winter food sources specifically looking for antlers, as soon as the snow leaves I’m in the timber, also scouting for sign that will help me for next fall’s hunt. I still find some shed antlers, and instead of just being chunks of bone lying on the ground, they become a vital piece of the scouting puzzle.

Next
The First 5 Things I Do in Camp When Backpacking 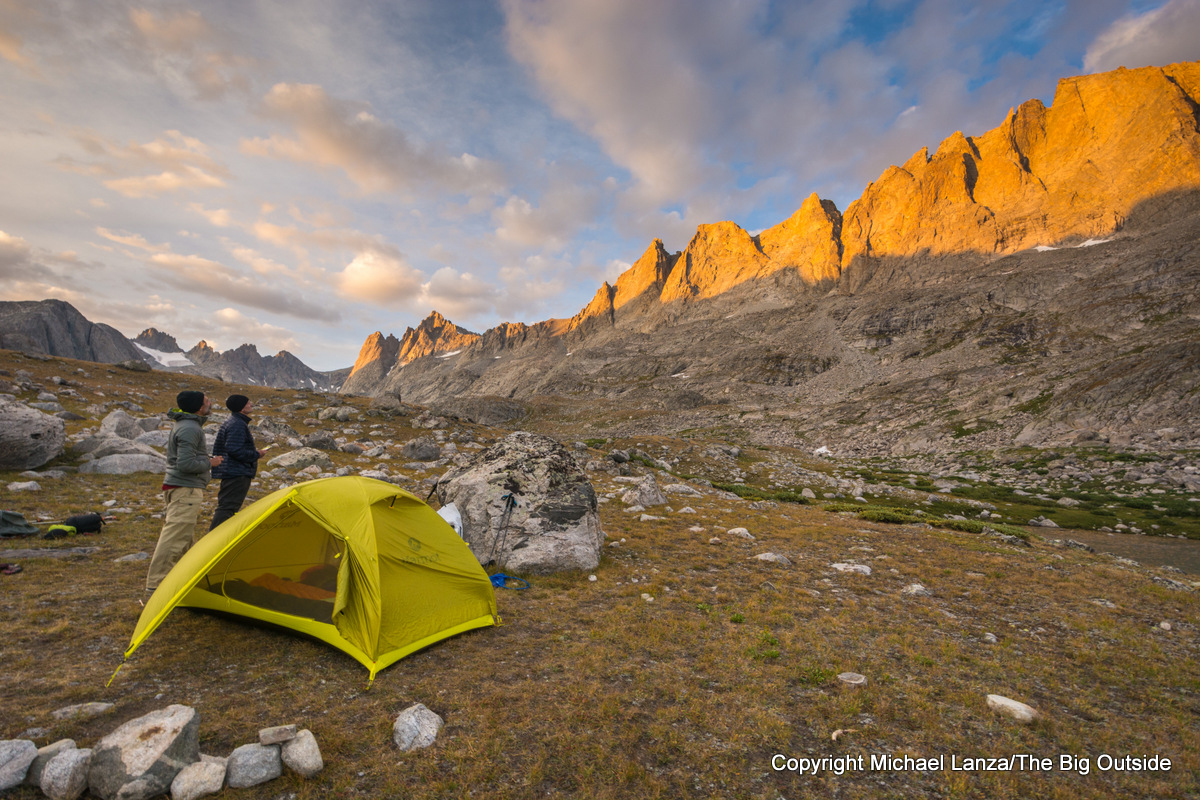 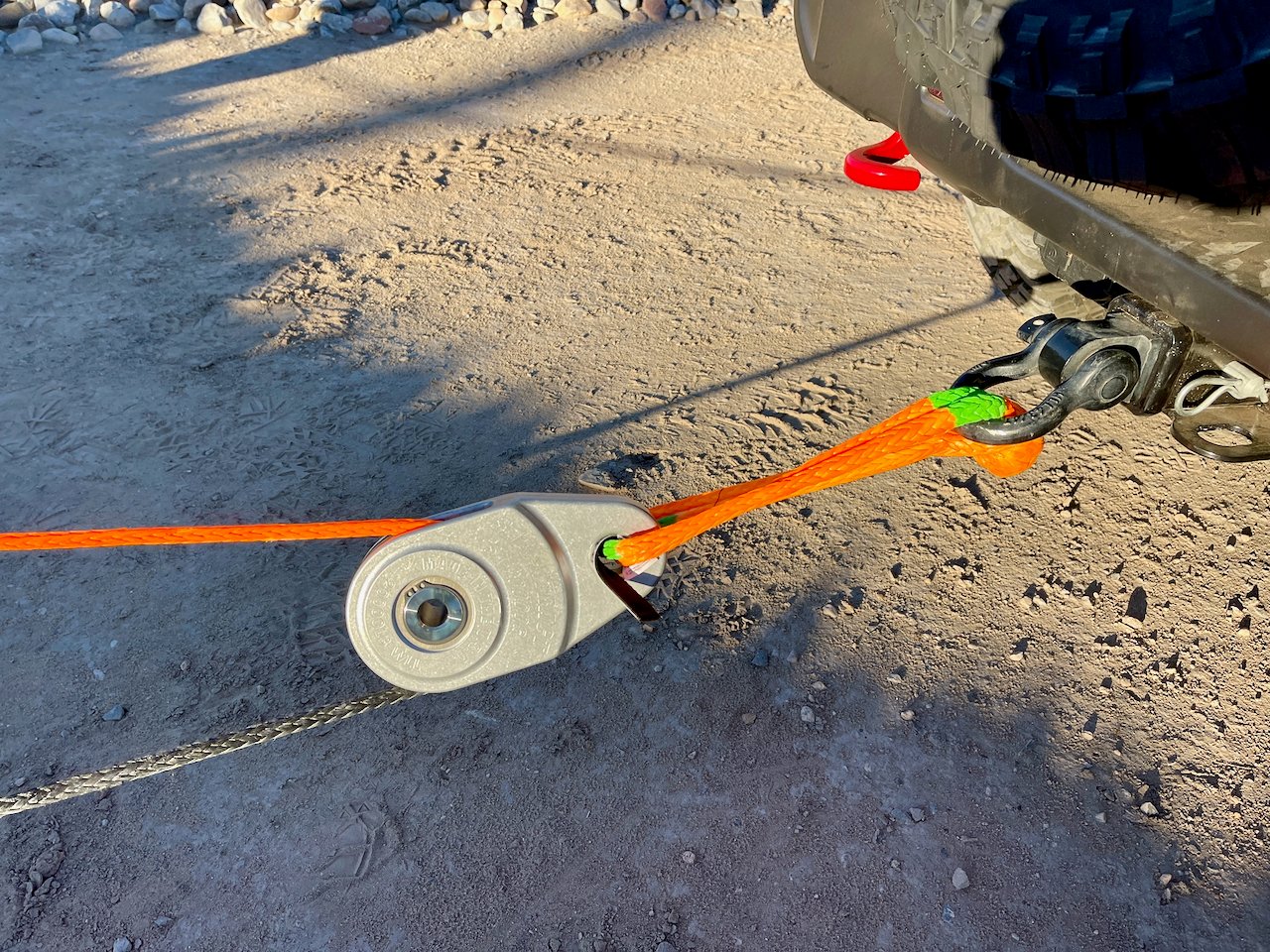 I recall an earlier time in my life 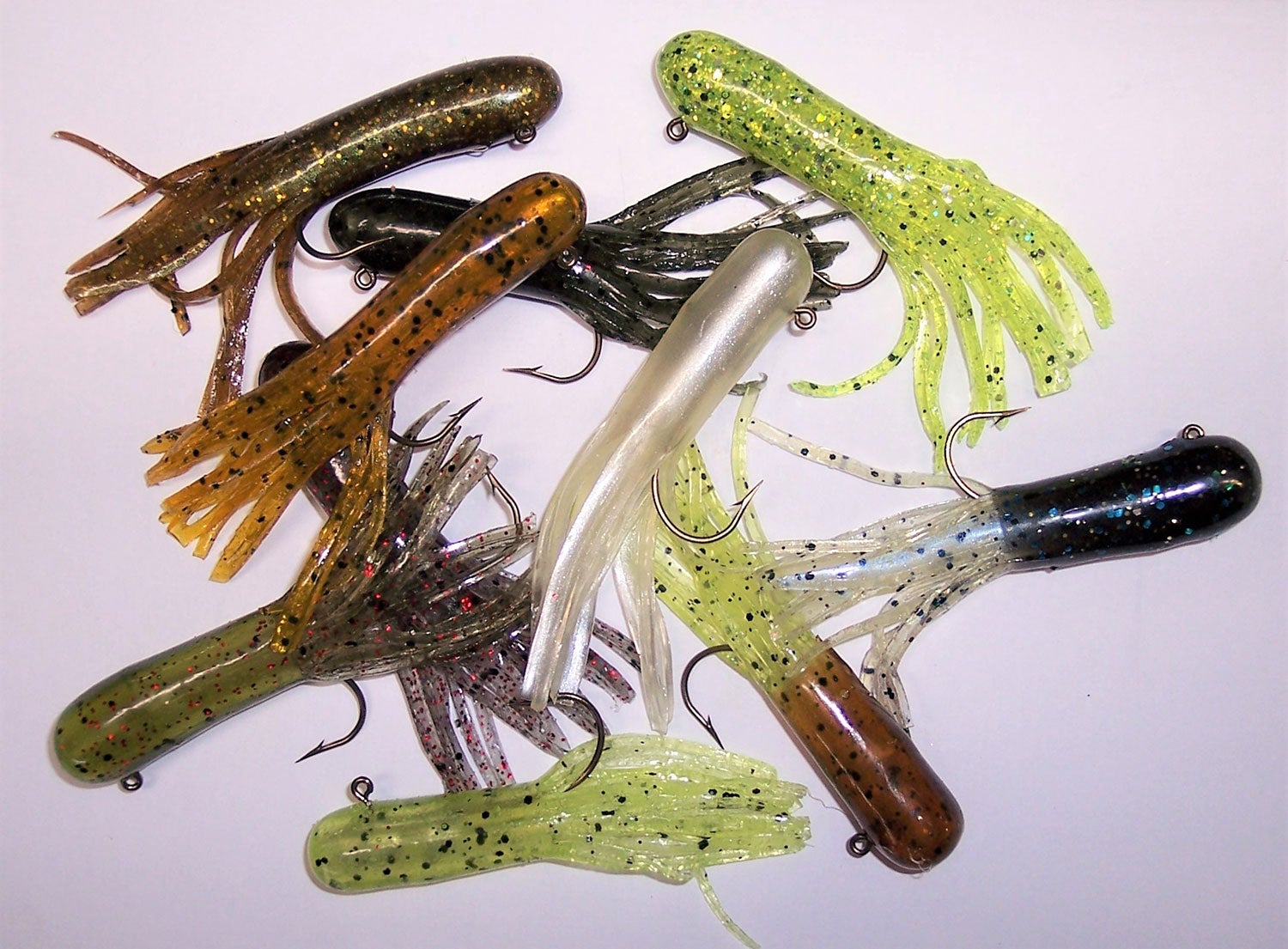 How to Catch Midsummer Muskies

If early summer is a numbers game, and fall is the trophy hunt, then midsummer