A Japanese climber escaped a very hairy encounter when a bear attacked him as he ascended over rugged rocky terrain in what looks to be an area rich with topography, plant life, and apparently aggressive bears.  Thanks to his quick thinking, and a thing called gravity, the unnamed hiker was able to fend off the pissed off predator by knocking it off balance and allowing gravity to take over as the bear descended down the countryside.

Most climbers are self-described adventure seekers, the type of people who go out of their way for the heart pumping feel of adrenaline coursing through their veins. But, even for a thrill seeker like that, I’d have to imagine he was nearly soiling himself once he realized that Yogi was interested in more than a picnic basket that sunny day.

After watching the video multiple times, I couldn’t help but be impressed by the climbers ability to physically fight an attacking bear. He was raining down with hammer fists and heels kicks of fury that even Joe Rogan would approve.

How To Stay Safe From Bears When Hiking In The Woods

The US National Park Service website suggests boldly verbally identifying yourself, making yourself appear as large as possible, and  suggests picking up small children when encountering bears. Carrying bear spray or other forms of protection can also detour potential threats. However, if all else fails just go Rambo style like our friend in Japan who is now a certified legend at any outdoor shop he strolls into. Get ready for the wild with Everest Outdoors, a thrill seekers marketplace designed for the adventure.

Prev
The 40 Absolute Best Hunting Gifts For This Season (2022) 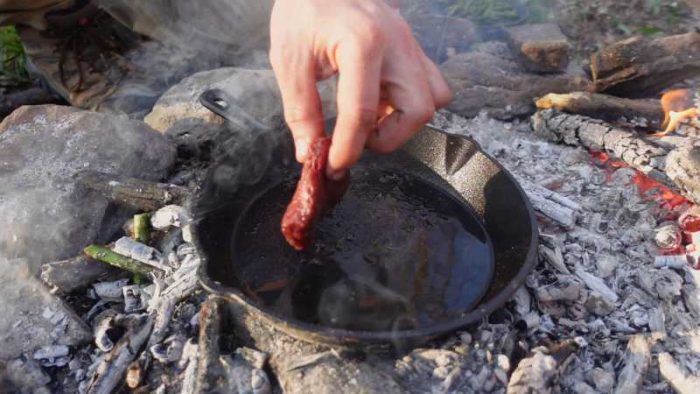 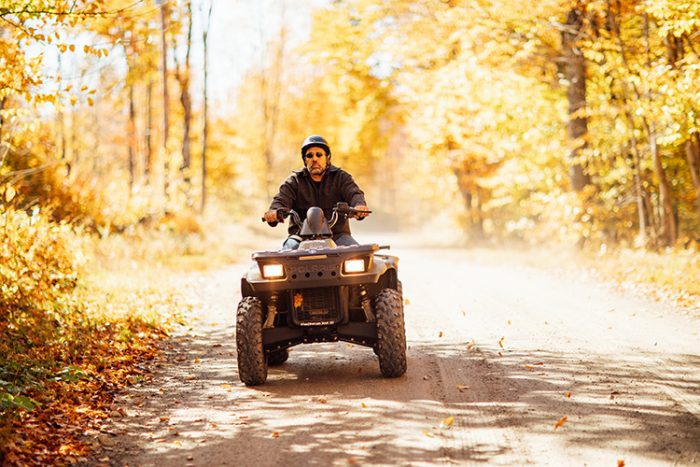 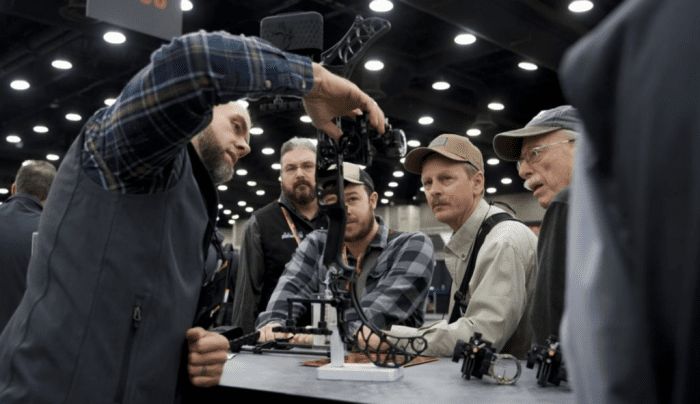 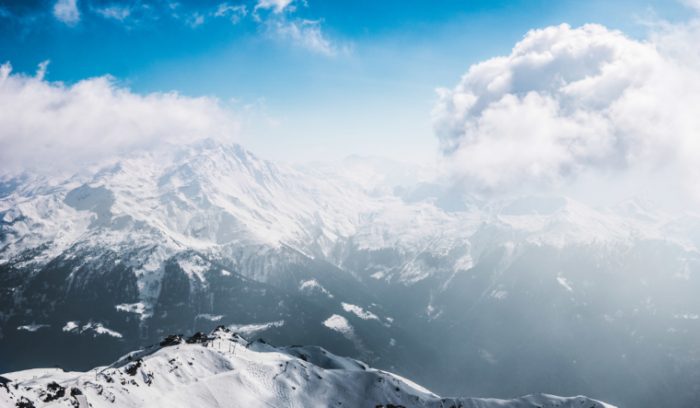 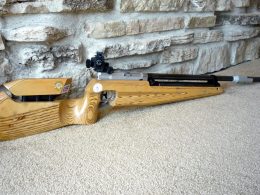 Air Rifles For Beginners: A Guide To Get You Started Today!

It’s smack in the middle of winter and, regardless of whether we are